WILLIAM SALIBA is finally set to be given a chance at Arsenal next season, according to reports.

The Frenchman joined the Gunners from Saint-Etienne for around £27million back in 2019. 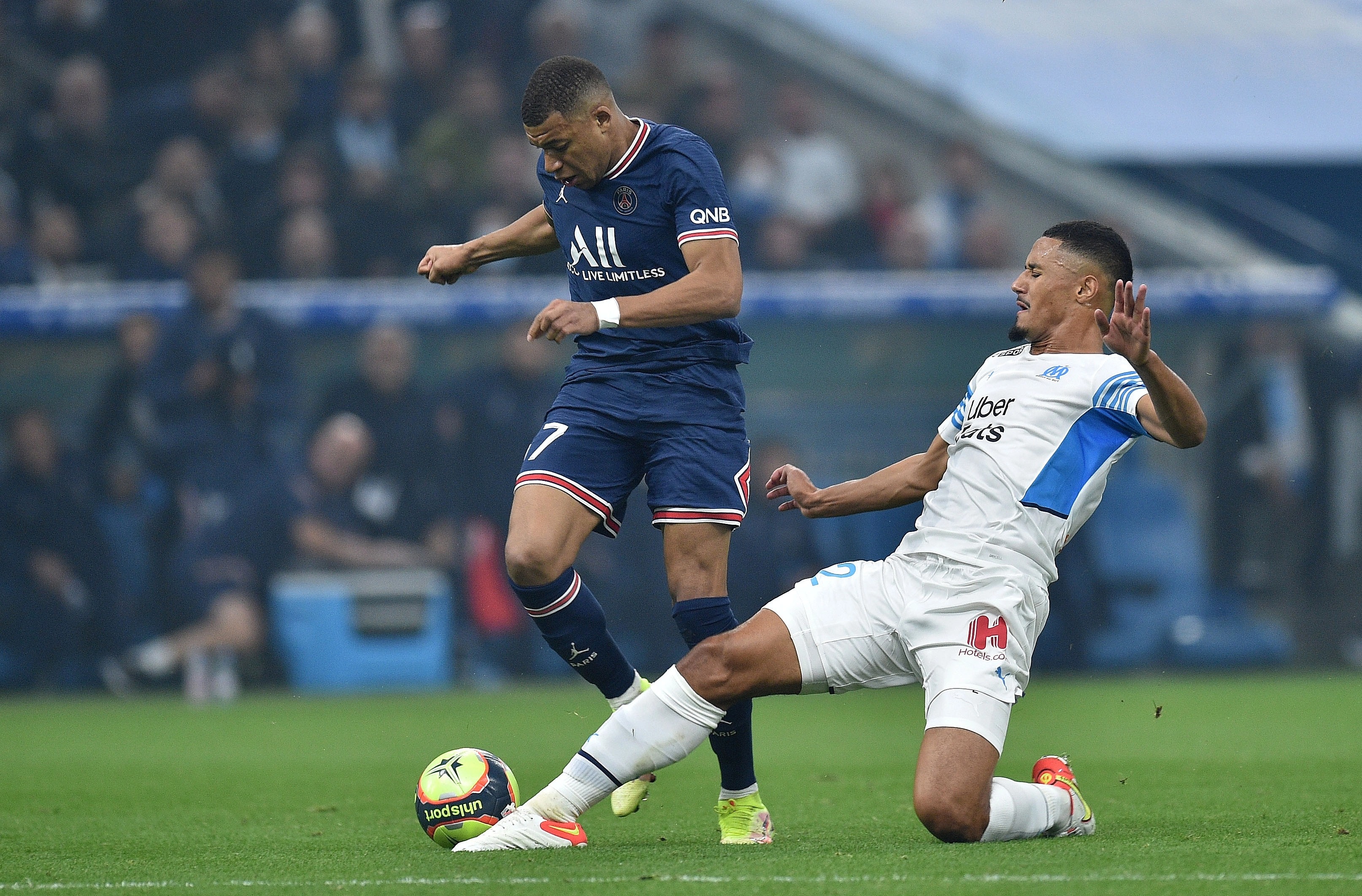 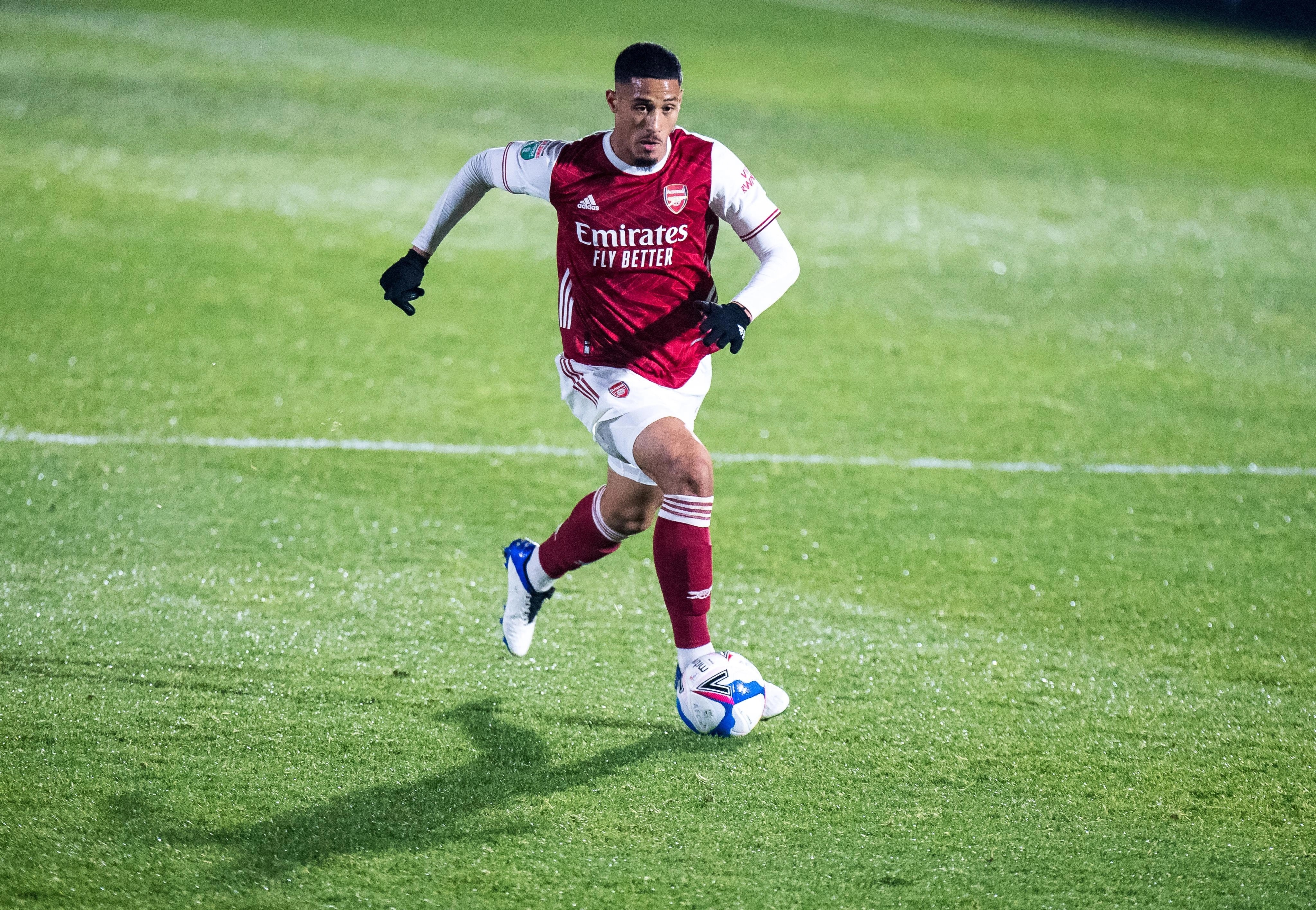 But he is yet to play a senior game for Mikel Arteta's side.

Although that could be about to change.

According to L'Equipe, Arsenal are set to reject current loan club Marseille's attempts to make the deal permanent in the summer.

Instead, they want Arteta to finally integrate him into the first-team sent up.

After spending a season back on loan at Saint-Etienne in 2019-20, fans expected Saliba to play a part the following campaign.

But by the time the January window rolled around last year he was still yet to make his debut.

His frustration led him to publicly question whether he really counts as an Arsenal player.

A loan to Nice for the second half of last season followed before he joined Marseille this time around.

Saliba, 20, has played well for Marseille – most notably in a 0-0 draw with Paris Saint-Germain in October.

On his progress, Arteta said earlier this season: "I know that sometimes it’s difficult to explain or understand after the money that the club has spent trying to bring him in, to send him on loan.

"But a lot of things have happened to him he’s a long-term player for us and we need to protect him as well. And giving him three or four games is not enough.

"For him, he needs much more than that, because what happened in the last 18 months, he’s been through some personal problems as well that we have to try to help him and stay as close as possible to him.

"And now he needs to play, play and play and enjoy his profession as well. And in order to do that I think we found the right club with him.

"He’s very happy to go there now. Hopefully he can enjoy his football and be ready for us for next season." 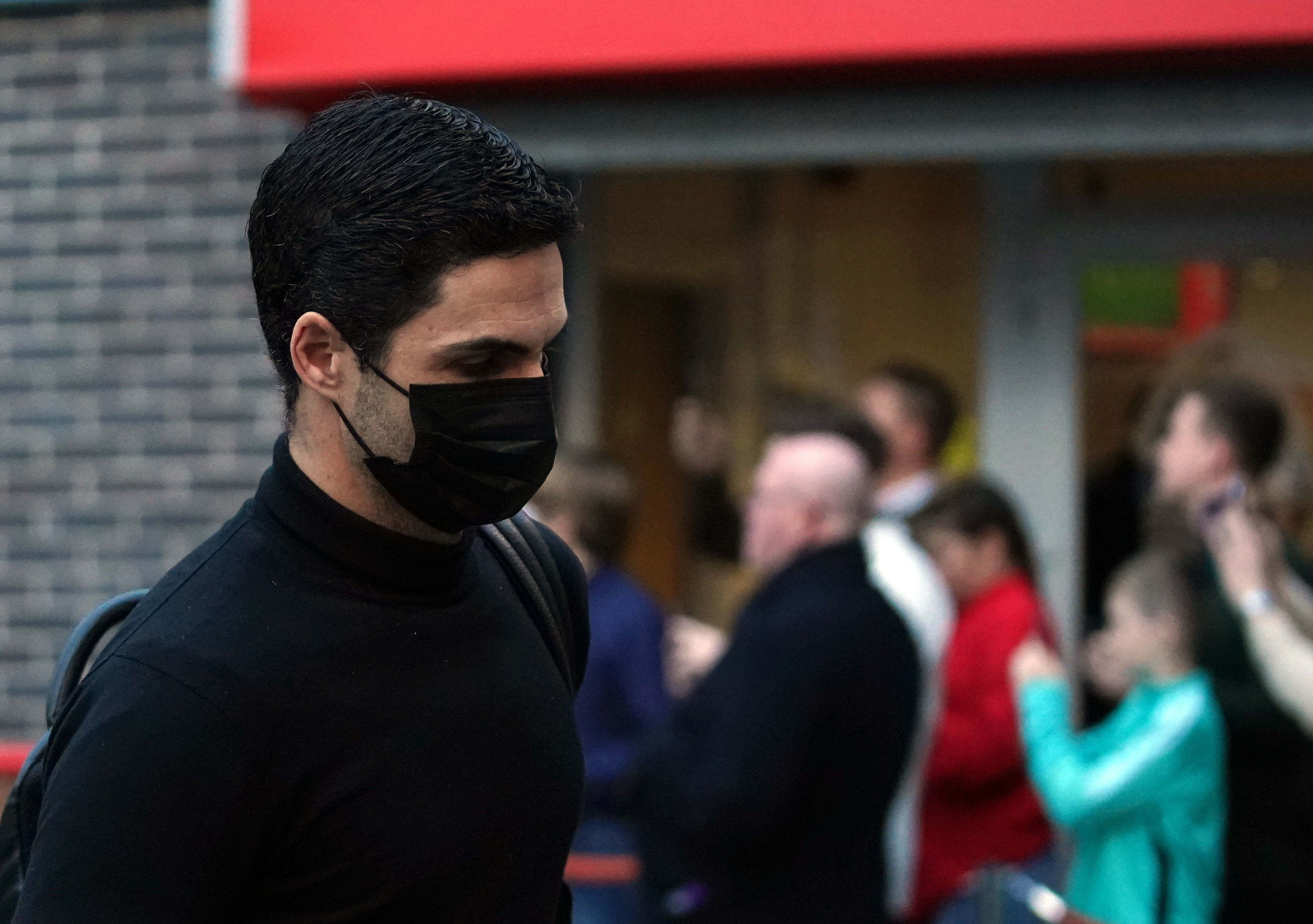