ARSENAL flop Willian jokingly told Thiago Silva he would have stayed at Chelsea had he known the defender was joining, according to reports.

The Brazilian veteran, 36, quit Paris Saint-Germain for the Premier League last summer, with the centre-back helping the Blues win the Champions League. 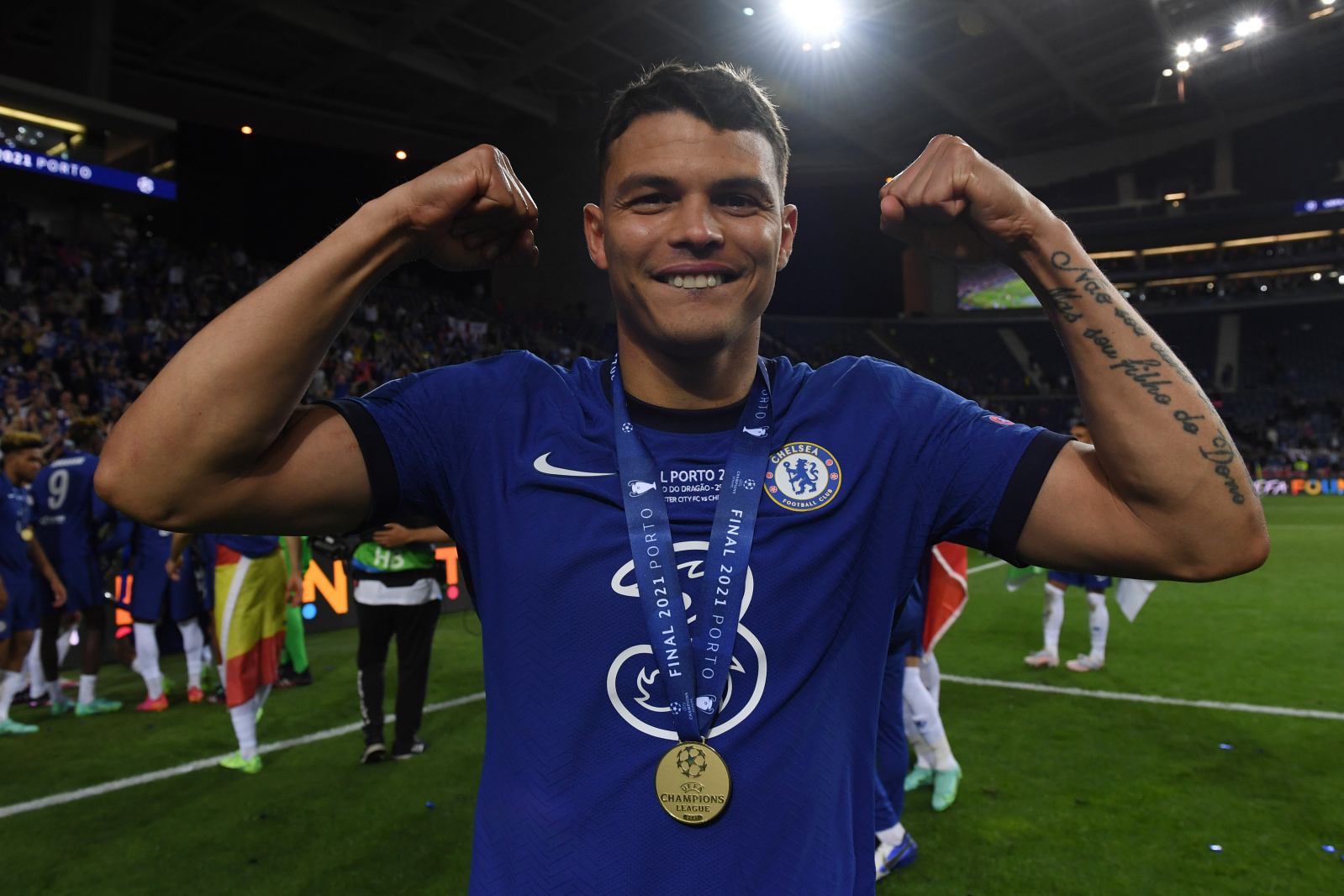 Silva had a wealth of options, with former employers AC Milan keen to secure his services, as well as Serie A side Fiorentina.

But a call to Willian helped convinced Silva that the latest challenge of his illustrious career belonged in England's top-flight.

According to the Telegraph, Willian had jokingly responded: "If I'd known you were moving to Chelsea, I would have stayed there after all."

Neymar also proved a crucial role in his decision after the two held private talks.

The pair shared a close relationship at PSG, and are also counter-parts in the Brazilian national team.

Neymar reportedly told Silva that it was a challenge he would regret not taking had he turned down a move.

He spent eight seasons at PSG but was 'immediately attracted' by the prospect of joining the Blues. 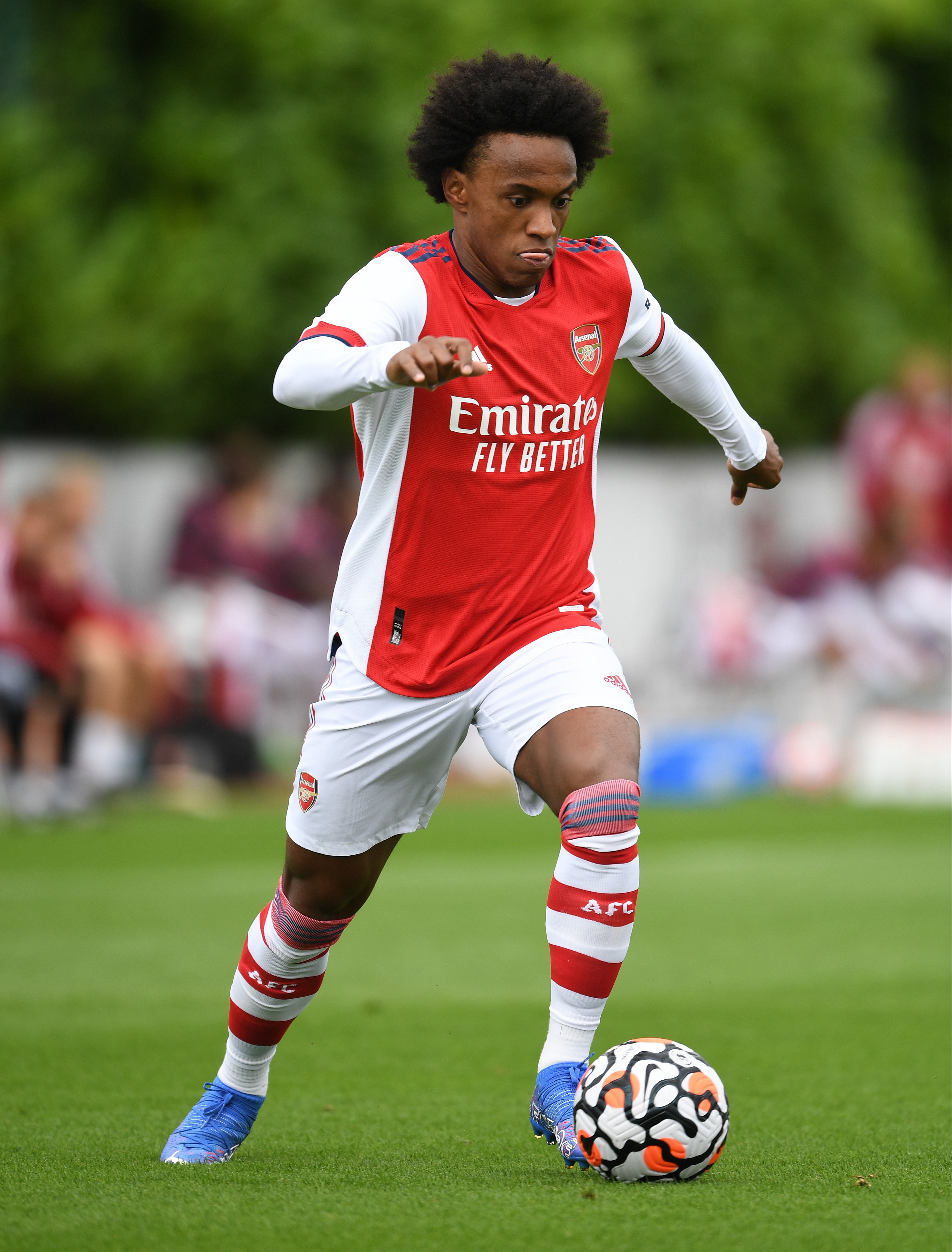 And after helping the West Londoners win their second European Cup, Silva claimed the trophy is the 'most important' of his career.

He had endured heartbreak with PSG in the 2020 Champions League final after Bayern Munich edged out a 1-0 win.

But following the victory over Manchester City, he remarked: "It's the most important moment of my career, it's unforgettable.

"But it's also a moment for recognition of everything Paris has done for me, but we failed to win it. I'm very happy, and I hope that Paris will be able to get here soon."

Before adding: "We do not always understand everything that is happening, but it is written by God.

"[Thomas] Tuchel changed everything, the team mentality. But it's also important to talk about [Frank] Lampard.

"Without him, winning here would have been difficult, thanks to him for letting me sign here."