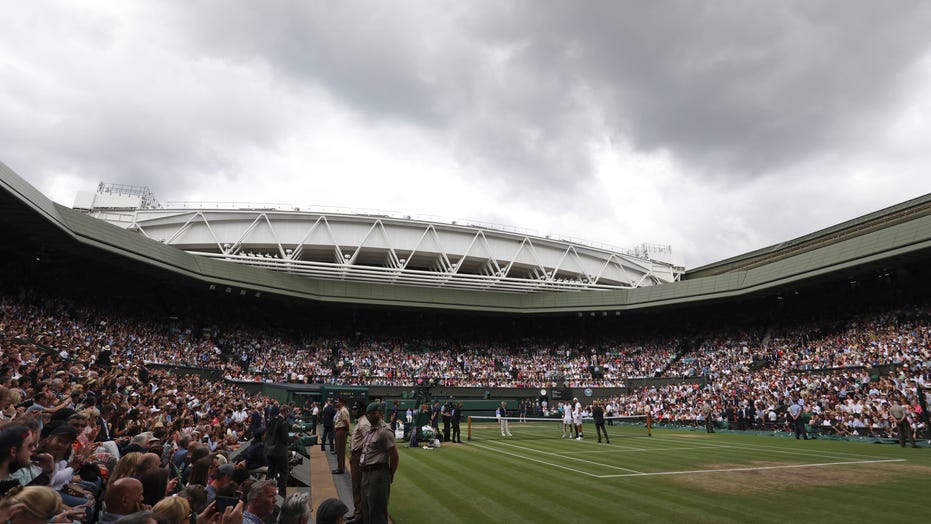 The International Tennis Integrity Agency (ITIA), which was established back in January, told Reuters on Wednesday that bookies flagged two instances of “irregular betting patterns” during this month’s Grand Slam.

The only two German players that competed in the men’s singles were Dominik Koepfer, who advanced to the third round before losing 7-5, 6-1, 6-7, to Spain’s Roberto Bautista Agut, and Yannick Hanfmann, who lost in the first round 6-1, 7-5, 7-6 to Jiri Vesely.

The only player that competed in the women’s singles event was Laura Siegemund who lost in the first round to Russia’s Ekaterina Alexandrova.

“It is important to note that an alert on its own is not evidence of match-fixing. Where analysis of a match alert does suggest corrupt activity, the ITIA conducts a full and confidential investigation,” the ITIA said.