WOLVES have joined Barcelona in the free transfer race for Liverpool midfielder Georginio Wijnaldum, according to reports.

The Dutch ace, 30, is out of contract at Anfield at the end of the season and has failed to commit his future to the Premier League champions. 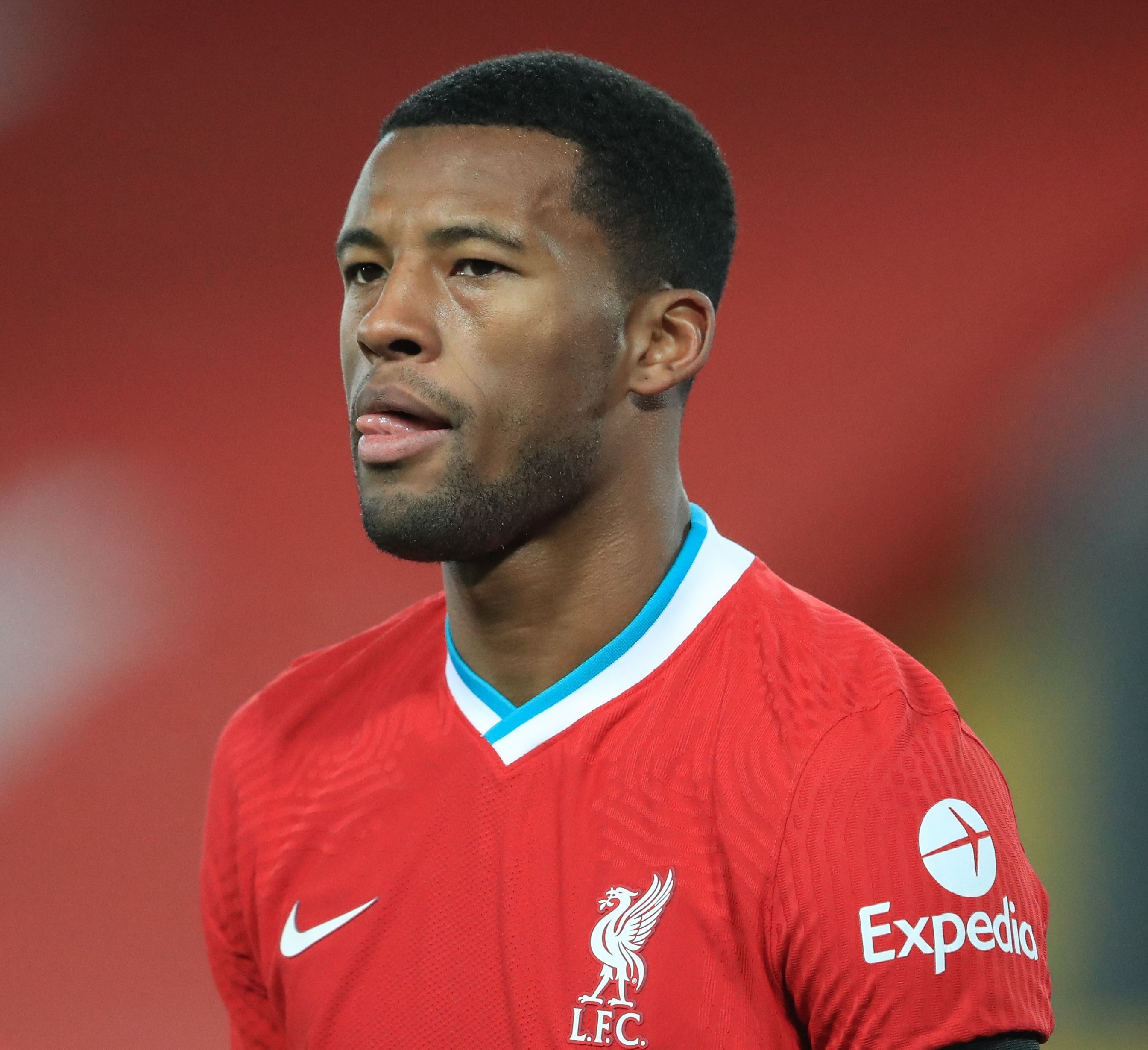 Now, according to Gazetta dello Sport in Italy, Wolves are hoping to make a move.

Current midfielder Joao Moutinho is now 34 so Wijnaldum could be seen as the ideal replacement, especially as Nuno Espirito Santo looks to build on the success he has delivered in recent years.

The two clubs did business together in the summer as Diogo Jota moved to Anfield for £45million with Ki-Jana Hoever going the other way.

However, Wolves would face competition from Barcelona as well as Italian side Inter Milan.

Ronald Koeman left the Netherlands national team to take over at the Nou Camp in the summer and tried to buy Wijnaldum but was unsuccessful.

The midfielder can open talks with foreign clubs about a free summer move from January as he enters the final six months of his contract.

Liverpool, though, have not given up hope of convincing the Premier League, Champions League and Club World Cup winner to sign a contract extension.

The ex-Newcastle man, who signed for £25m in 2016, is thought to be open to the idea of staying if he can secure a pay rise, Gazetta add.

He continues to play an important role for the Reds this season, racking up 23 appearances by the turn of the year while Thiago and Alex Oxlade-Chamberlain were largely unavailable.

And Jurgen Klopp understandably knows the value he continues to bring to the squad as they look to defend the title.

Speaking in November, Klopp said: "I would be happy if he would stay here.

"I am pretty happy with Gini as you can see when you look at most of the line-ups.

"He played always good, that's why he's played the amount of games he has. I cannot remember a lot of bad games to be honest." 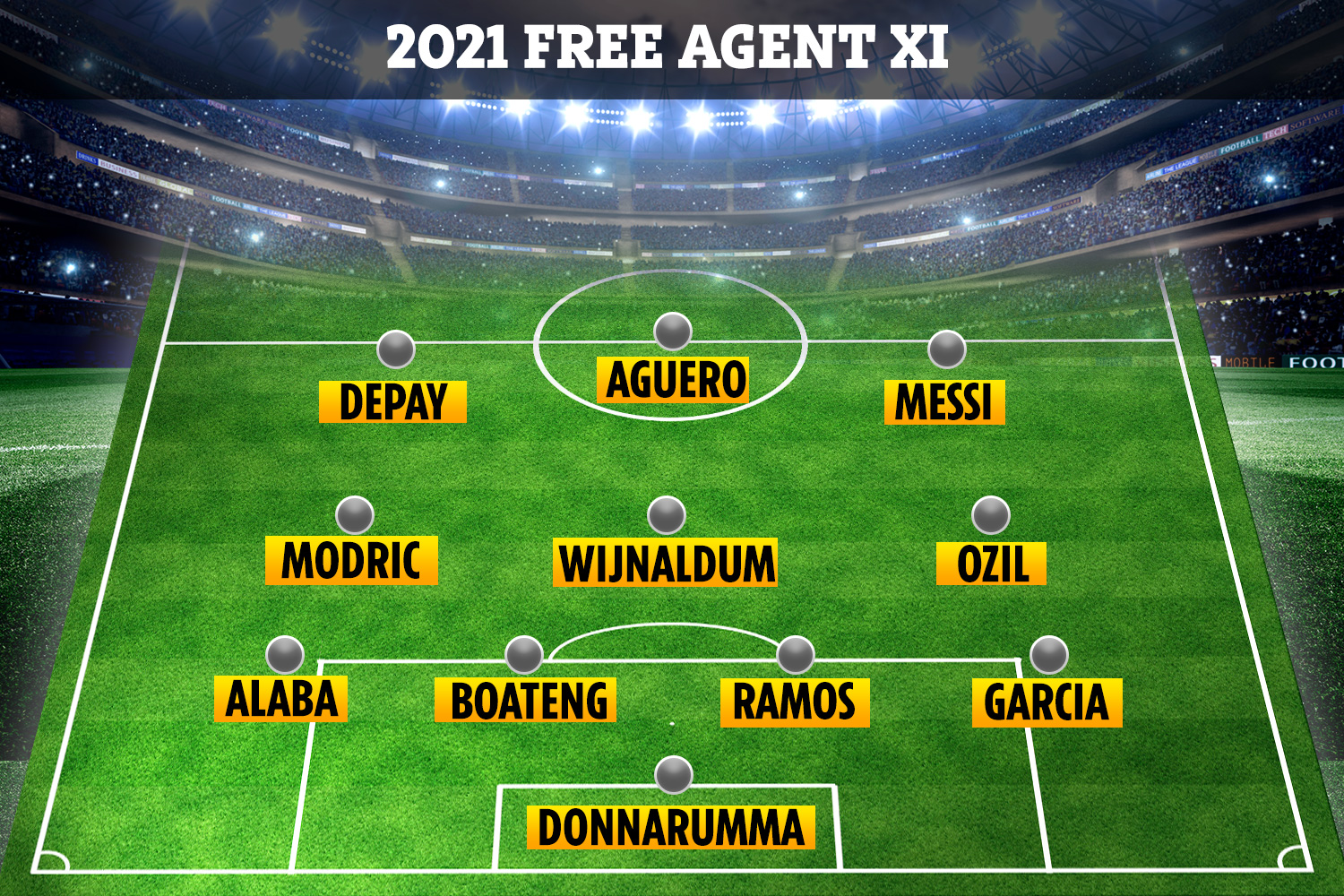