Shooting world champion Jorge Ballesteros was pronounced dead on Tuesday, after being taken to hospital with a gunshot injury.

The Spanish shooting icon was found in his car on Monday with a gunshot wound to his head, when he was immediately transferred to La Paz hospital in Madrid, where he tragically passed away a day later.

The 39-year-old was considered Spain’s greatest ever shooter, although he was never able to compete in the Olympic Games, with his discipline not becoming an Olympic event during his career. 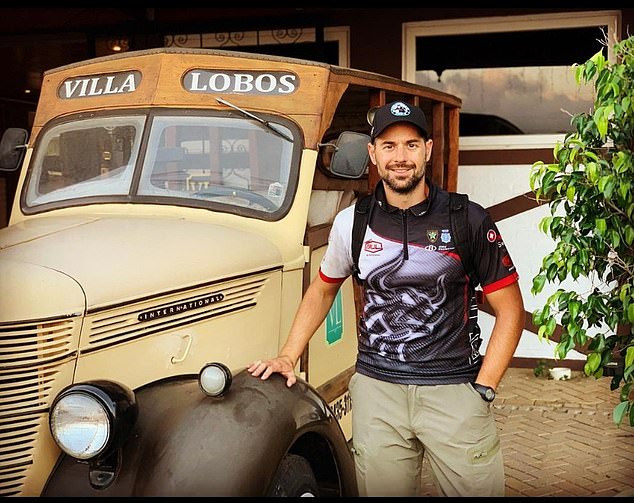 Jorge Ballesteros was found injured in his car before being transferred to hospital, where he died

Having come third in 2002 as a junior and taking bronze again in the 2005 senior competition, Ballesteros finally won the IPSC Handgun World Shoot in the Open category in 2017 – his country’s first winner. 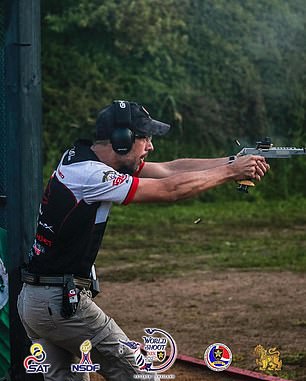 In addition to his world title, the 39-year-old triumphed at the 2013 and 2016 European Handgun Championships.

Ballesteros became the youngest to ever win the Open Absolute Champion of Spain at just 18, and is remembered by his wife and two children.

Following the announcement of his death, the Royal Spanish Shooting Federation tweeted: ‘Jorge Ballesteros, the best Spanish athlete of IPSC in history, passed away at 39 years old, plunging the world of shooting into deep sorrow.

Outside of his shooting career, Ballesteros worked as a national police officer in his community. 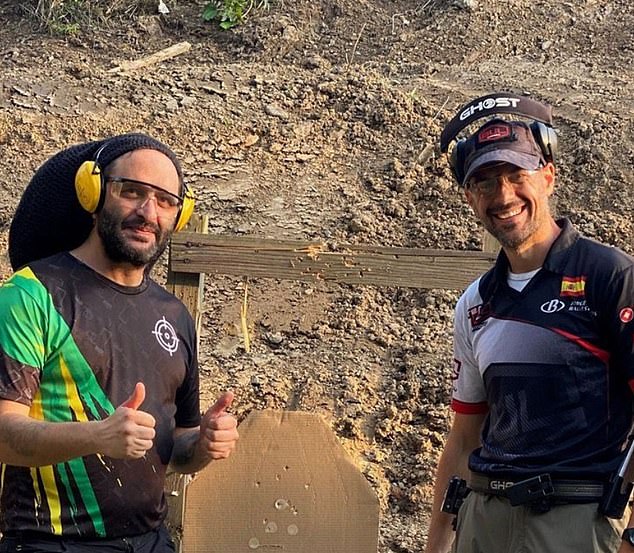