THE World Cup gets underway in a matter of days and SunSport have been taking a look at what we can expect from each group.

Group A kicks off the competition as hosts Qatar take part in their first ever World Cup match. 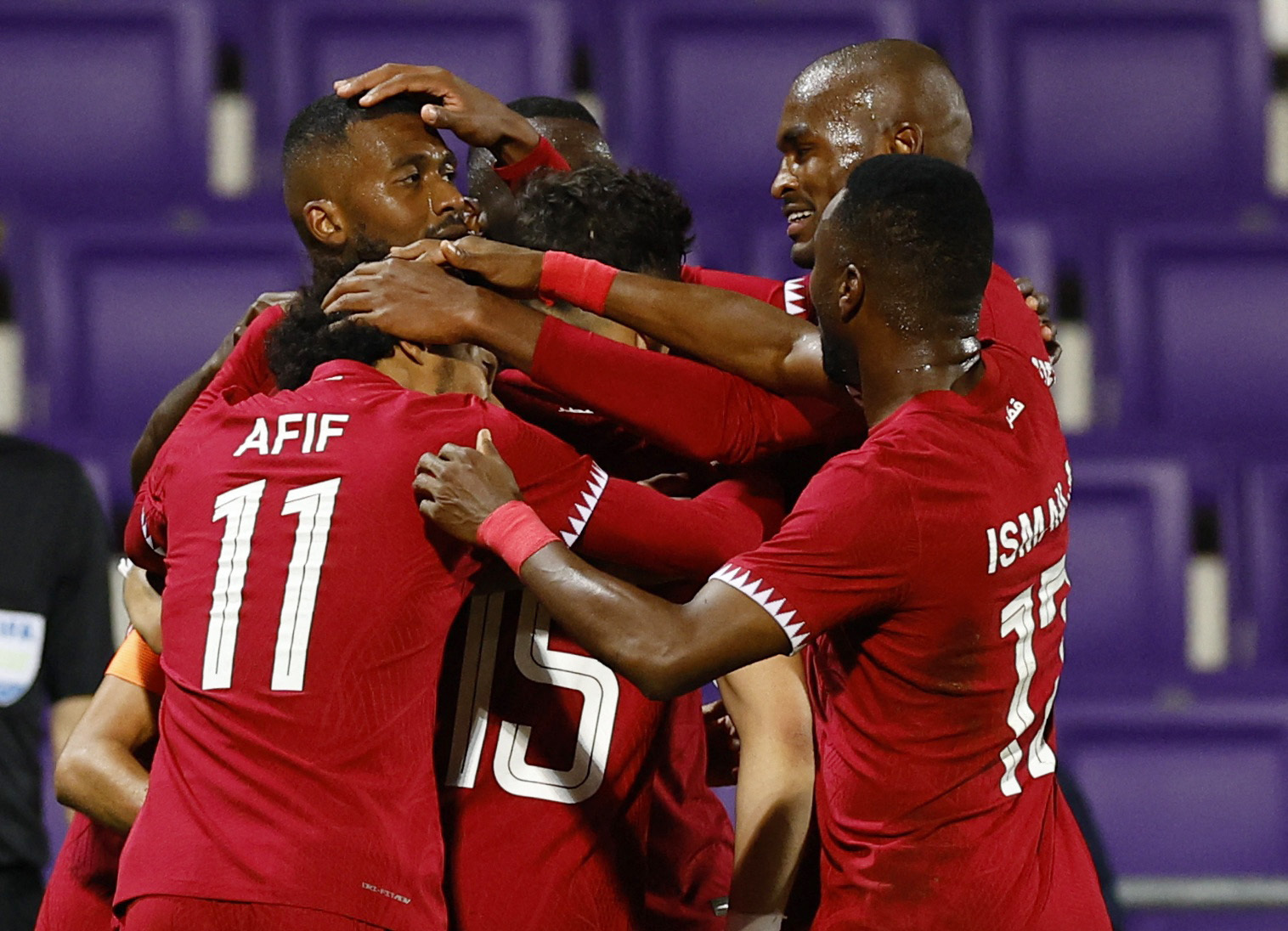 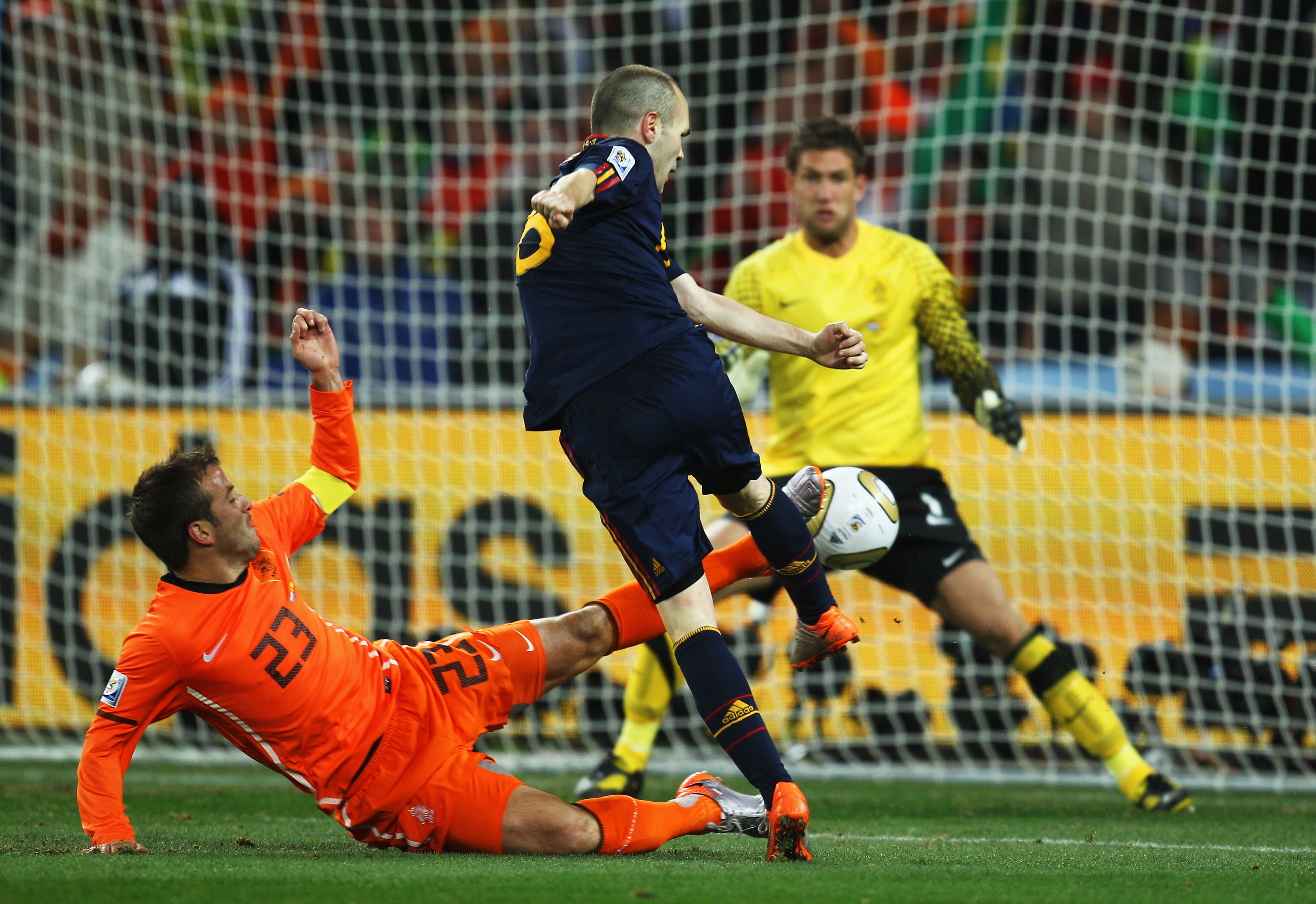 Ecuador are Qatar's first opponents, who will be hoping to use their previous tournament experience to progress through the group stages for only the second time in their history.

This year's Africa Cup of Nations winners Senegal, will be keen to continue their form in Qatar, but face a tough task against 2010 World Cup finalists Netherlands.

Louis van Gaal's men are looking to make up for lost time having not qualified for the 2018 tournament, and are overwhelming favourites to top the group. 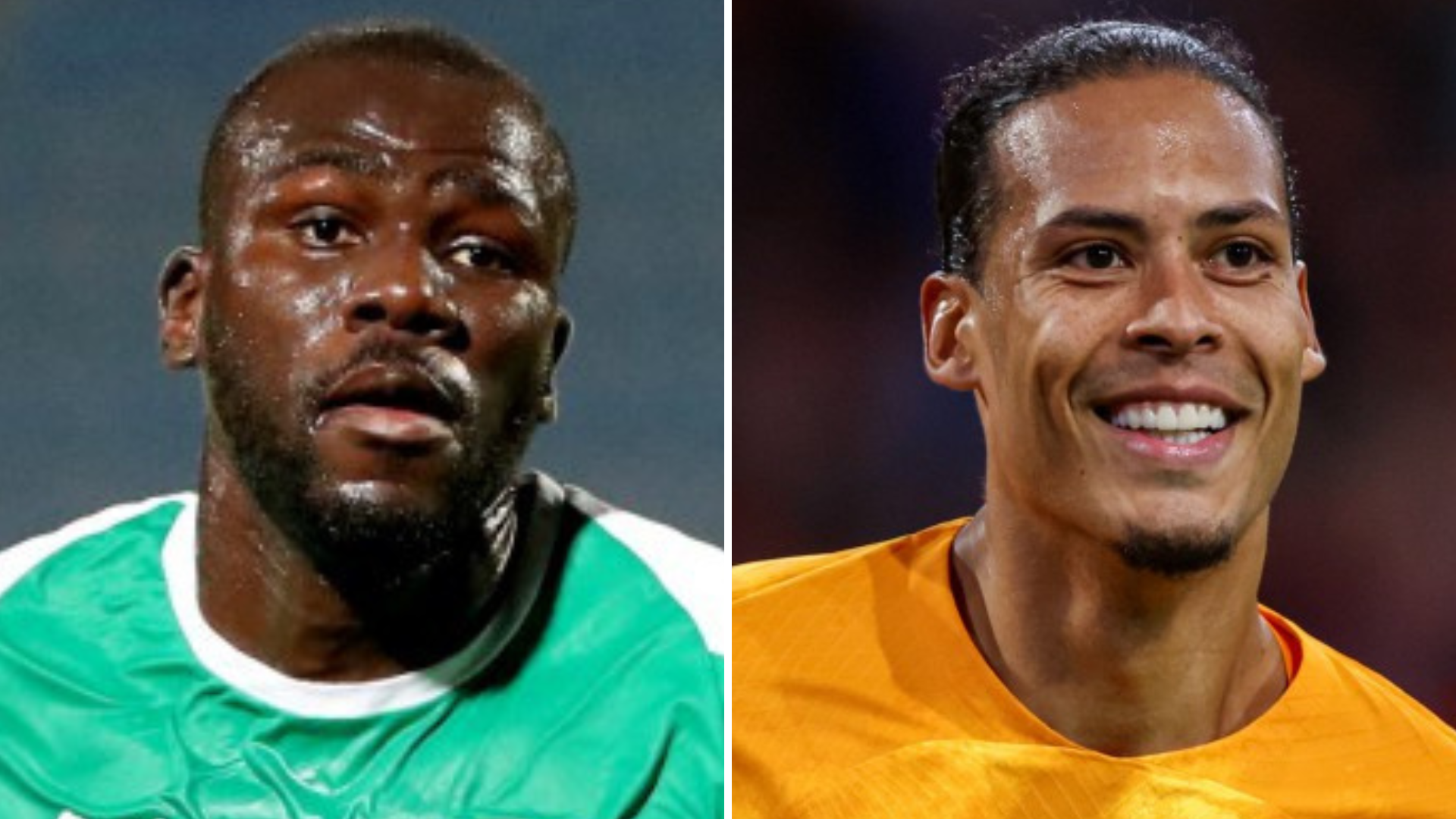 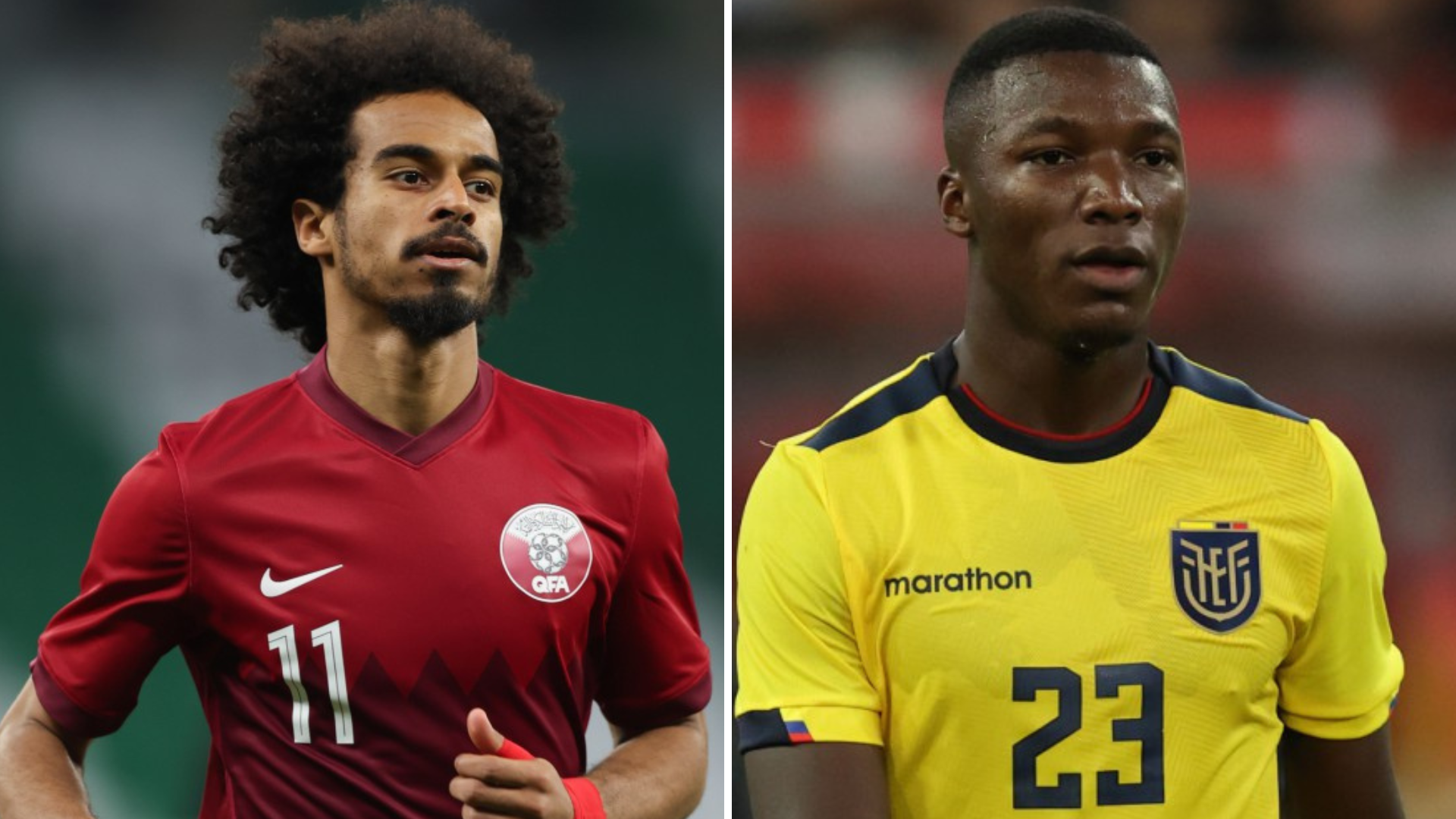 What TV channel are they on?