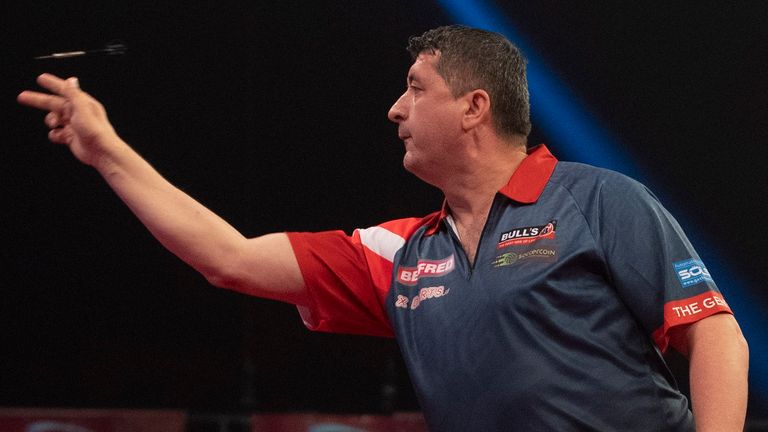 Mensur Suljovic has withdrawn from next week’s World Matchplay, and will be replaced in the field by Jermaine Wattimena.

The Austrian star is unable to compete due to medical reasons.

“Suljovic has withdrawn from the World Matchplay for medical reasons, having been advised against travelling to the UK by his doctor,” read a PDC statement.

“The 2018 World Matchplay finalist has also not competed in the two most recent blocks of PDC Super Series events, with his last competitive appearance coming in Players Championship 12.

“Under PDC Rule 3.7, Suljovic will be replaced directly in the draw by the next non-qualified player from the ProTour Order of Merit, Dutch star Wattimena.” 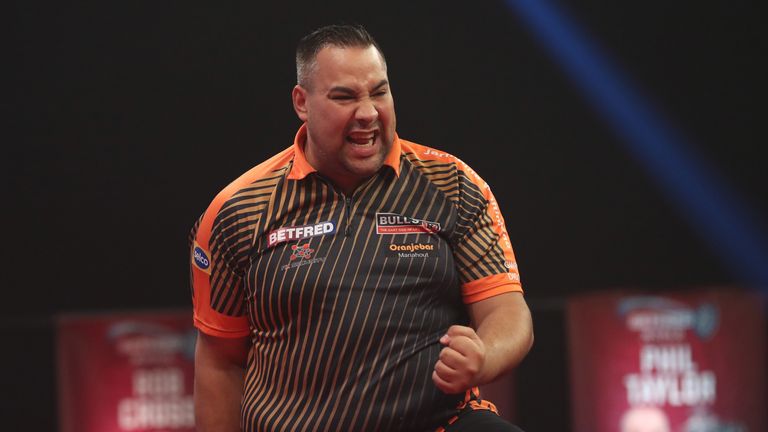 Suljovic’s withdrawal means Wattimena will slot directly into his spot, which sees the ‘Machine Gun’ set for a first-round showdown with top seed and world champion Gerwyn Price.

This will be the Dutchman’s fourth consecutive appearance at the World Matchplay, but he has failed to reach the second round on the three previous occasions.

Nine days of action at the Winter Gardens, Blackpool gets underway on Saturday, July 17, and every match will be live on Sky Sports.

Darts is back on your Sky Sports screens this month, with nine days of coverage from the iconic Winter Gardens and the World Matchplay – the action gets under way on Saturday July 17.