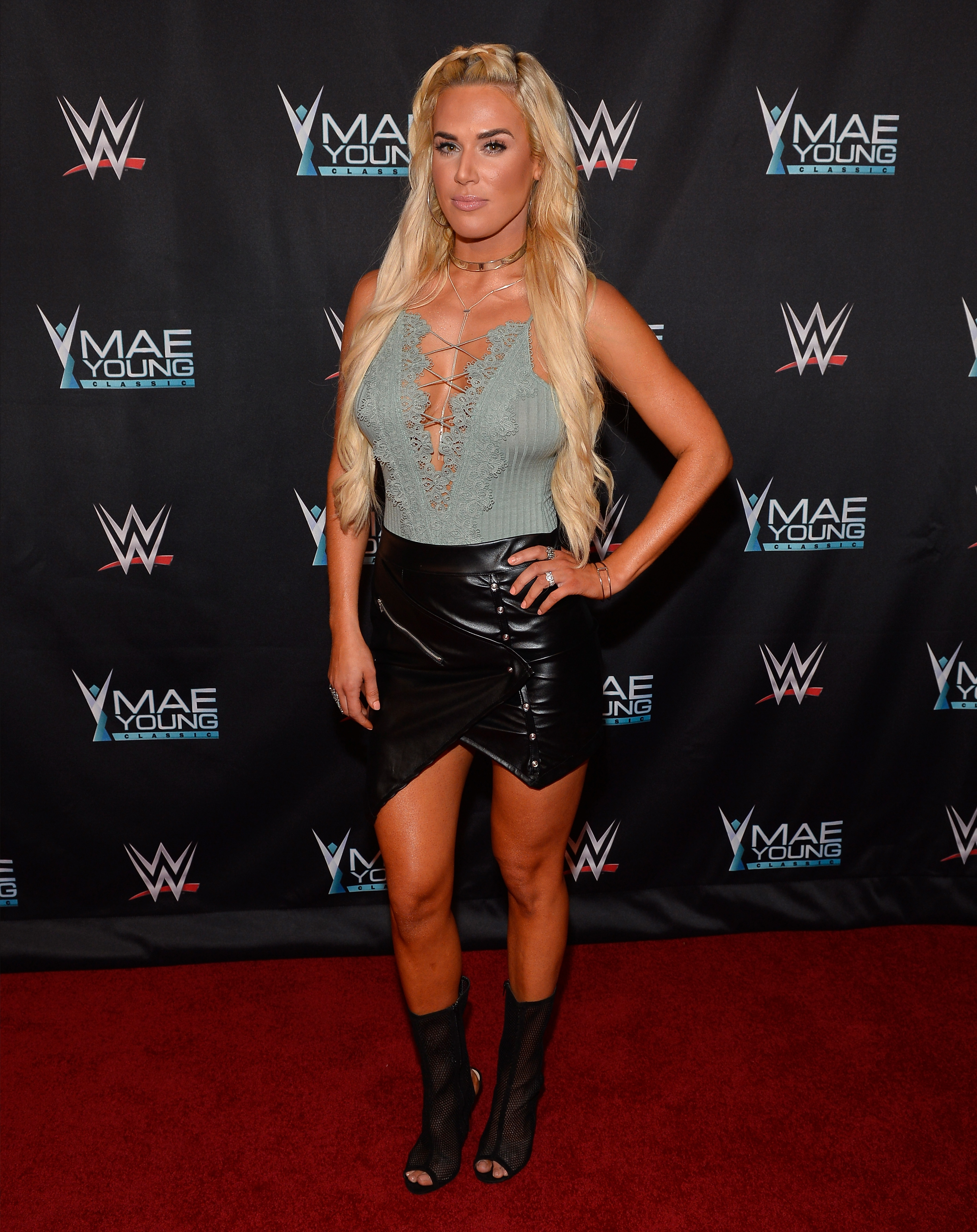 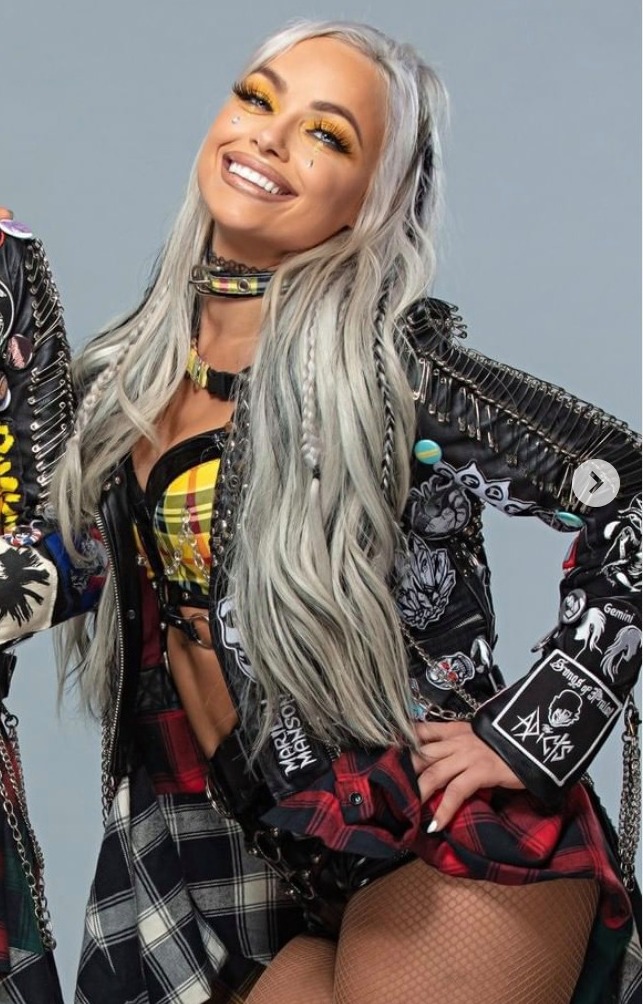 She came out to the ring and declared her love for the ‘Ravishing Russian’, but the angle only lasted a few weeks before it ended without conclusion.

The whole story was met with fierce criticism from the WWE Universe, although several of its segments did produce record numbers on the company’s social media channels.

Since then, Lana’s real-life husband Rusev was released by WWE in April and has since signed for rival promotion AEW and competes as Miro.

Lashley, who dumped Lana in the storyline, is the current US Champion while his ex is ready to challenge Nia Jax and Shayna Baszler for the Women’s Tag Team Titles alongside Asuka.

She told Sportskeeda: “I can see the story picking up any time, any day. You know?

“Like I think it’s a very, very compelling story and I would love to revisit it.

Rusev’s departure from WWE may have played a factor in the decision to abandon the program sharply.

WWE were criticised from LGBTQ groups for their perceived insensitive segments.

But McMahon may overlook that due to the success of Lana and Morgan’s interactions on social media. 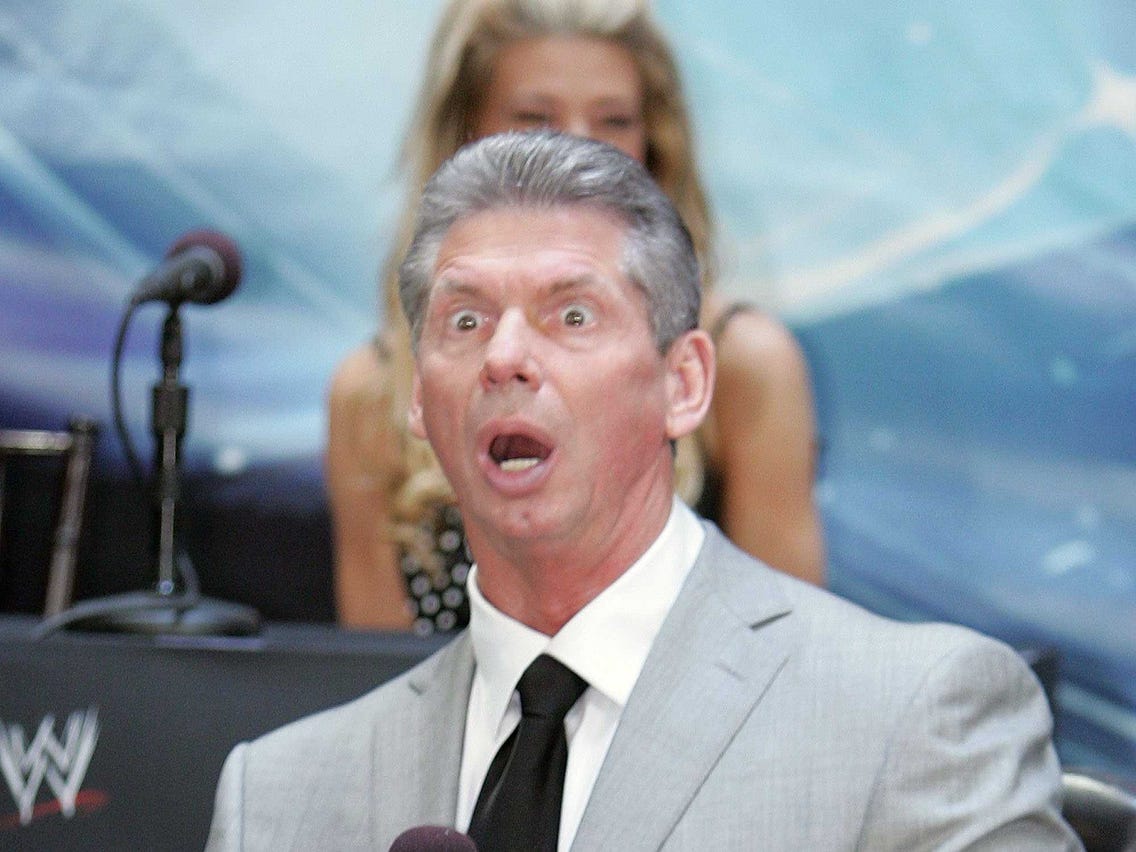