WWE legend Dwayne ‘The Rock’ Johnson’s daughter is already making waves on her quest to follow her dad into the ring. 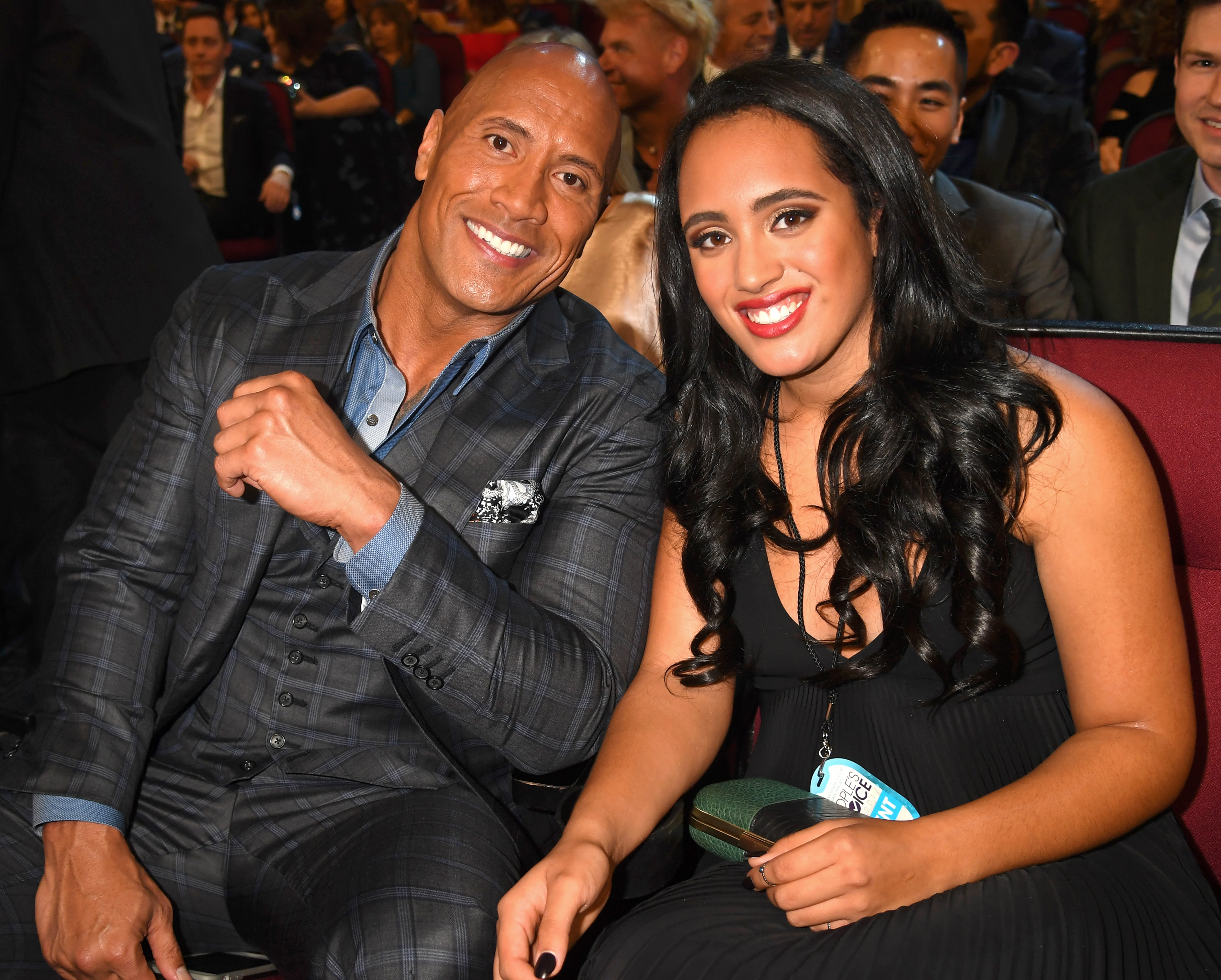 She is aiming to become the first fourth-generation fighter in the sport's history.

Before her father wowed the world with his People's Elbow and Rock Bottom, his father Rocky Johnson was a crowd favourite too.

And grandfather ‘High Chief’ Peter Maivia also strutted his stuff in the wrestling ring in the 1970s.

There is no doubt though that it was her father who had the biggest impact on the business before exploding onto the Hollywood movie scene.

However, Simone is already showing signs that she is on the way to forging a fine career of her own.

Dave Meltzer recently reported on her progress Wrestling Observer Radio and claimed she is making some brilliant progress.

He stated she was the 'most-improved developmental talent in squats for the period of January – May 2021' and topped the rankings list sent around internally in the company.

After signing with WWE, Simone said: “It means the world to me. To know that my family has such a personal connection to wrestling is really special to me and I feel grateful to have the opportunity, not only to wrestle, but to carry on that legacy.”

He said: “Simone Johnson’s unbridled passion and incredible drive has earned her a coveted spot training with the elite athletes from around the world at the WWE Performance Center.

“Not only does Simone now have an opportunity to cultivate and display her passion for WWE within the Performance Center, but she’ll carry on the tradition of her incredible family lineage while creating her own impact as WWE’s first fourth generation superstar.” 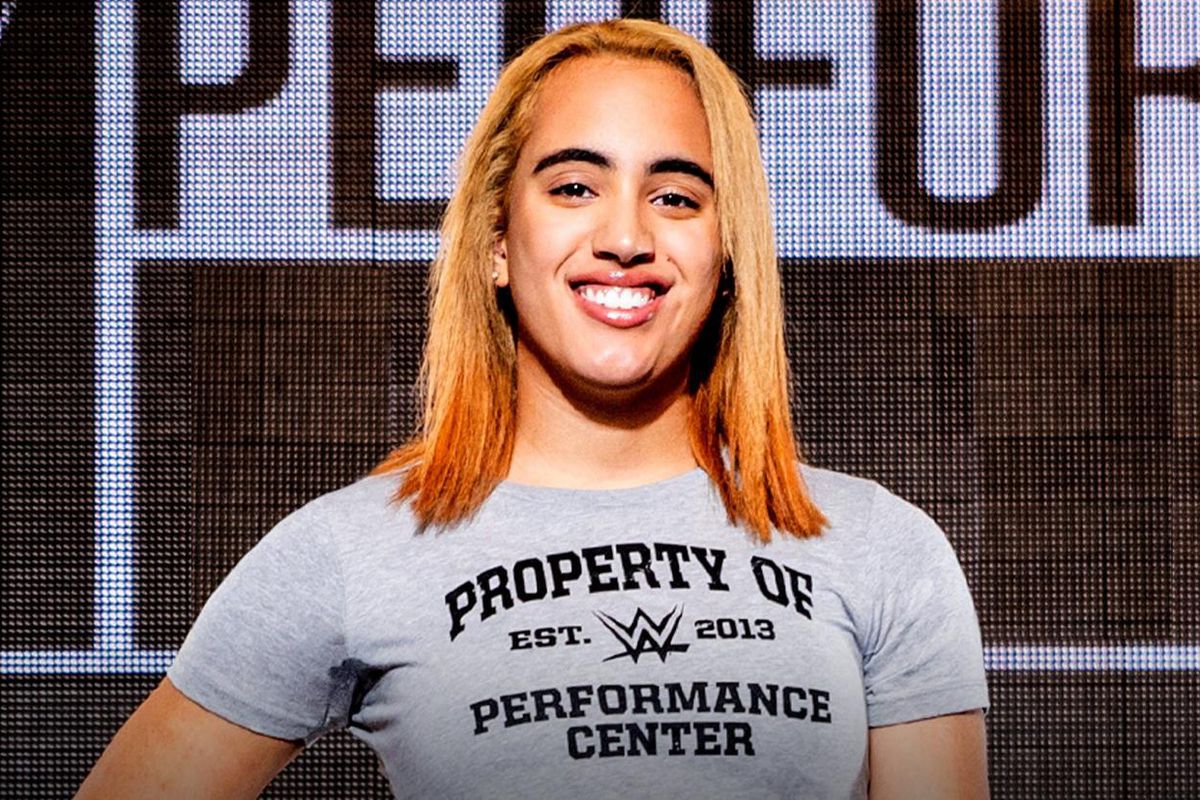