WWE fans were left worried for Mark Henry after the Hall of Famer appeared to be suffering from a leg injury.

The veteran, 49, retired from wrestling in 2017 but was back on Monday Night Raw for a special legends edition last night. 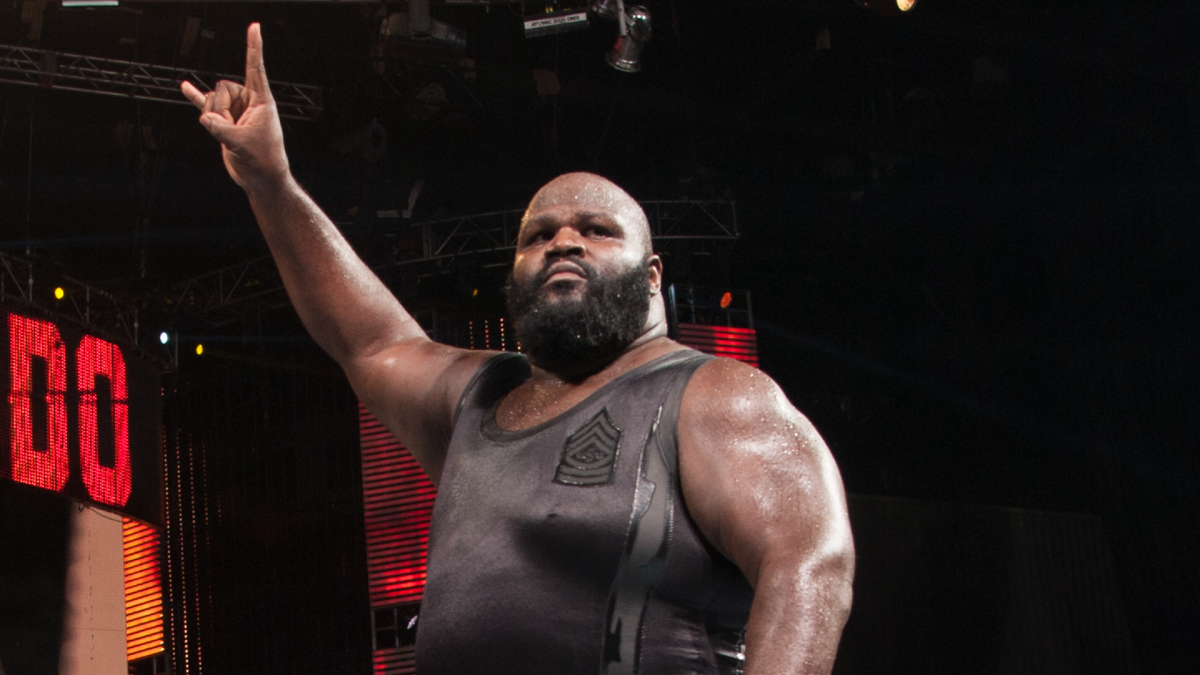 But the World’s Strongest Man was involved in a segment with Randy Orton backstage – and it led to many viewers becoming concerned over his well-being.

Henry was spotted on a scooter backstage when the man known as the Legend Killer approached him.

Orton berated the powerhouse and referenced his leg as he issued a warning to the veteran.

Instead of squaring up to the Viper, Henry meekly wheeled away slowly on his scooter with one leg up in the air.

Further questions were raised at the end of the show as the rest of the legendary visitors such as Hulk Hogan, Melina, Big Show and Tatanka took to the stage to sit and watch the main event.

He is yet to comment on his potential injury or problem via his social media channels.

But that did not stop concerned fans from taking to Twitter.

One wrote: “Seeing Mark hurt like that hurts my soul what happen to his leg?”

Another tweeted: “What happened to Mark Henry's leg? Can anyone explain please?”

Another asked: “Why is Mark Henry on a scooter? Where's his leg?? What the hell ???”

As another wrote: “I wonder why Mark Henry is riding on a scooter. Did he got surgery on his leg again?!”

Meanwhile, one fan was struggling to grasp that some of their childhood heroes are now classed as legends.

They wrote: “I don’t think adult me is ready to accept Big Show and Mark Henry being booked as legends yet.”