IT’S not only WWE’s superstars that try to ensure they stay in great shape – those employees behind the mic do too. 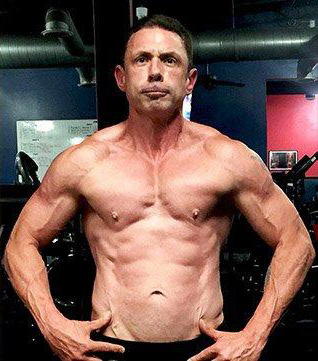 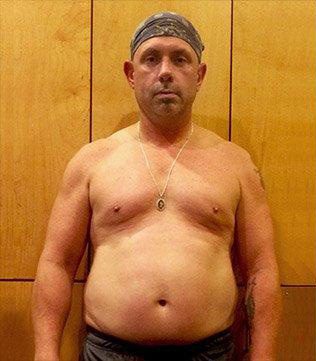 And it is well-known that the WWE boss is a big fan of pushing large and muscular performers on both the Raw and SmackDown brands.

However, the ‘Voice of WWE’ Michael Cole seems to have taken on board some workout tips from those athletes himself.

And the results have been nothing short of sensational.

The 51-year-old calls the play-by-play action on the blue brand and was this year appointed as the Vice President of Announcing in the company.

But it is not only his legendary voice that packs a punch after he underwent an impressive body transformation to drop 65lb to turn his body into a stunning, shredded machine.

Fans will remember when Cole famously competed against Jerry ‘The King’ Lawler at WrestleMania 28 and mocked his appearance as he picked up a controversial win over the ring legend.

But now the commentator looks every inch the athlete following his huge weight loss.

And he revealed all about what his motivation was that led to him working with trainer Jesse Marines of jmprogram.com to transform himself.

Cole told WWE.com two years ago: “It was the perfect storm. All factors came together at once last October; getting older, being on television on a weekly basis, my metabolism slowing down, being unhappy when I looked at myself in the mirror and my energy wasn’t what it used to be.

I was climbing mountains, and the big mountain that we tried to climb was Grand Teton in Wyoming. We got snowed off the mountain at 12,500 feet and even if we didn’t get snowed off, I knew inside that I wasn’t going to be able to finish the climb. I knew I wasn’t in shape to do it. All of those things combined made me realize that I needed to make some life changes.

“I was down 65 pounds, but I’ve put on a little weight because we changed my diet and added some calories.

And Cole even insisted that through the help of Marines, his dramatic physical change was easy.

Although he says going tee-total played a major factor.

He added: “I’m working with a trainer out of McAllen, Texas, named Jesse Marines.

“He gave me a simple diet to follow and since my diet was so awful, it was pretty easy. 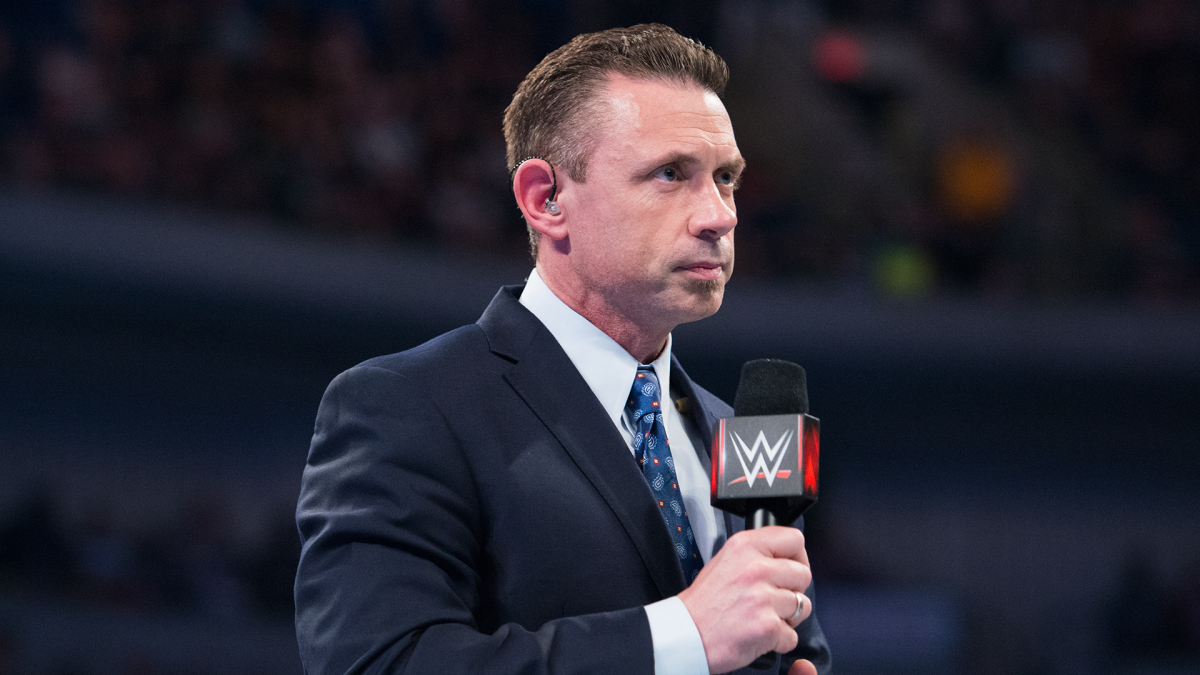 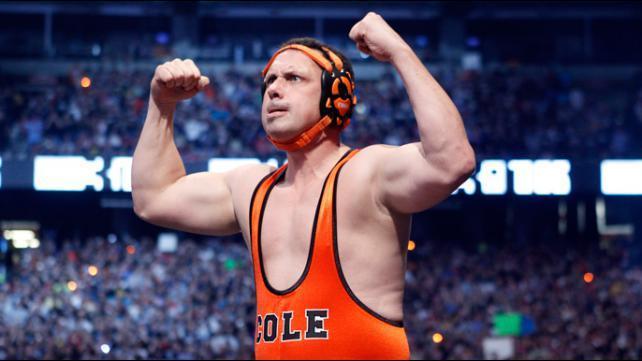 “I was eating a lot of carbs; a bagel for breakfast, a sandwich on a hard roll with potato chips for lunch and at dinner, I’d eat potatoes with whatever else I was eating.

“Another big thing for me was that I enjoyed drinking beer. I was a big beer drinker and those are very empty calories. I haven’t had a drink since we started this program almost a year ago.

“The other three meals are something like a chicken breast, a green vegetable and rice or yams for carbohydrates. Sometimes, I’ll eat egg whites and turkey bacon.

“We just wanted to make sure that I ate six times a day to jump start my metabolism. You have to eat to lose weight.

“We then slowly cut down my carbs and recently depleted all carbs for the pictures in this article. I haven't had a drink since we started this program.”