The Game was allegedly not present at this week’s episode of Monday Night Raw or NXT. 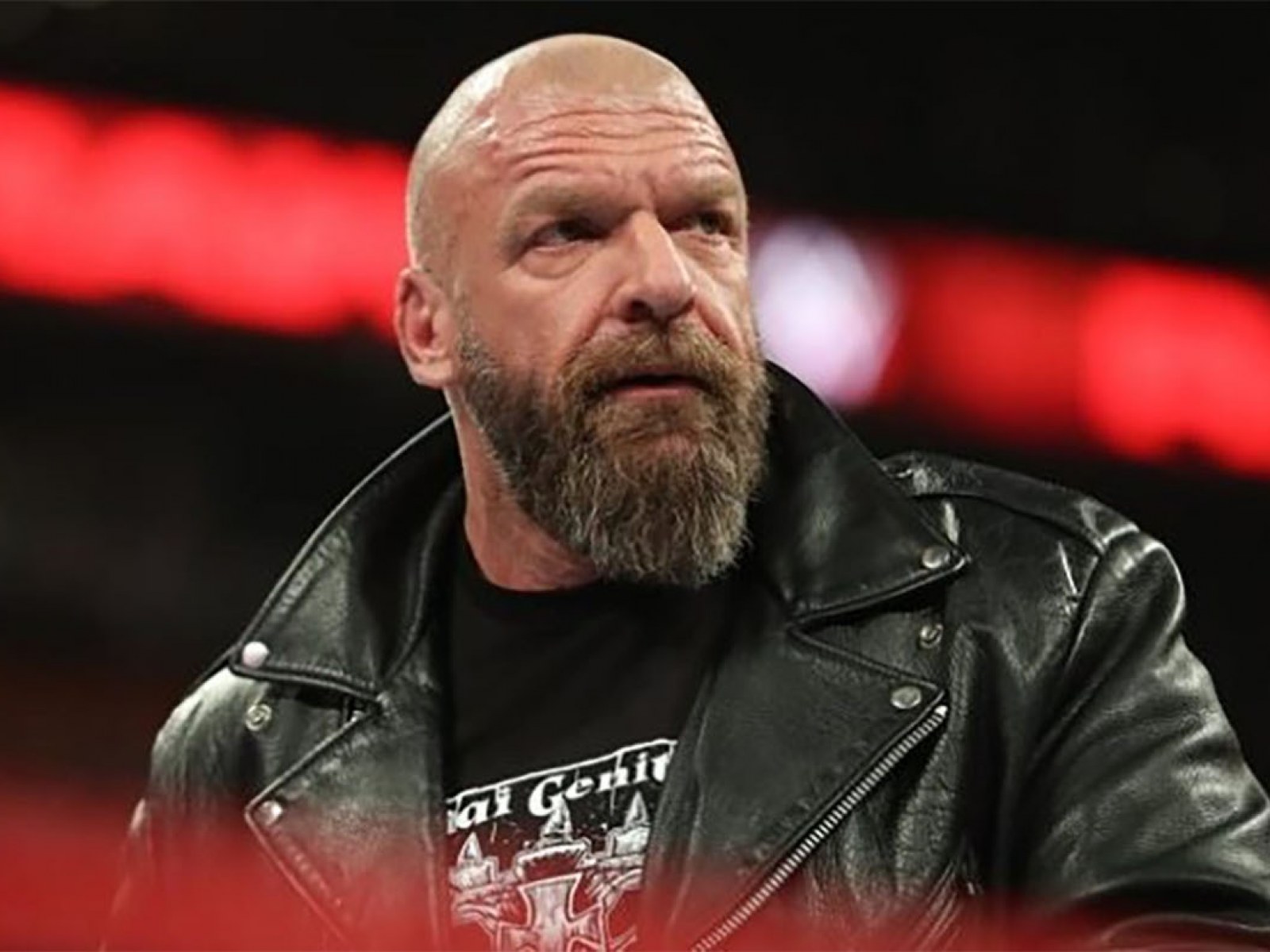 And Wrestling Observer Newsletter claims that is because the 51-year-old,  the Executive Vice President of Global Talent Strategy & Development for WWE, is quarantining.

They also state that Triple H’s situation is being kept under wraps, although they did not state whether they believed he had contracted coronavirus.

That was according to Fightful, who stated before Wednesday’s show that the programme would be 'undergoing multiple changes' following a number of positive tests.

The WWE have yet to confirm the report, although wrestling insider Dave Meltzer verified the claim.

He tweeted: "The NXT COVID outbreak story is accurate. Lots of positive tests."

It was claimed NXT superstars were told to self isolate ahead of next Wednesday's show following a meeting at the WWE's Performance Center in Florida.

With Triple H absent from the show, WWE Hall of Famers ‘Road Dogg’ Brian James and Shawn Michaels were believed to have ran it.

A number of stars were absent from it.

However, there was no confirmation that the people not there have tested positive for Covid-19.

No official communication on the outbreak has yet been made by Vince McMahon’s company.