WWE have turned in a whopping £170million profit despite the financial strain of the coronavirus pandemic.

While other sports are massively struggling with the lack of fans in stadiums, Vince McMahon's money-making machine is continuing to churn out profits. 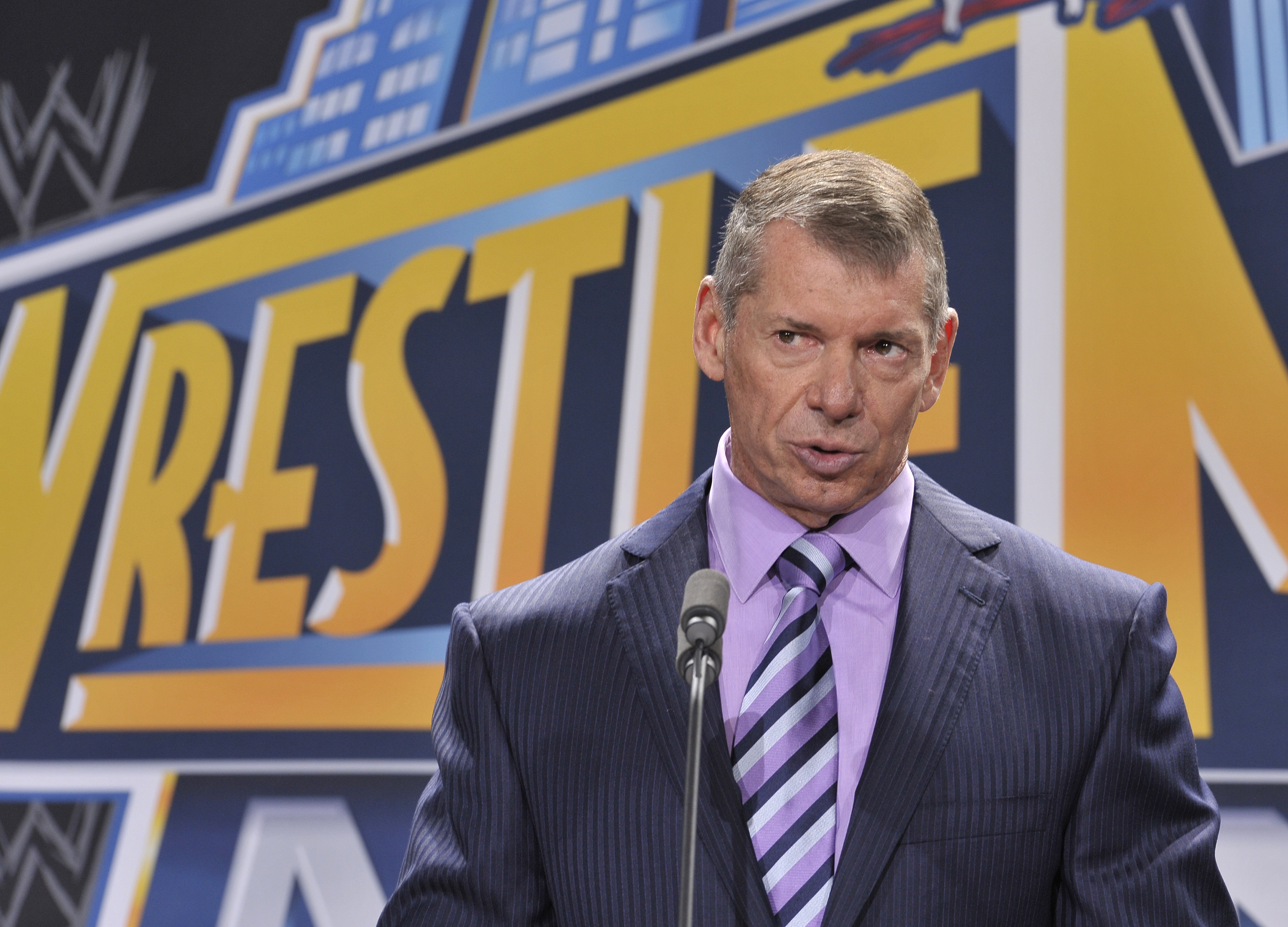 The CEO said: "Our third quarter financial performance was strong and reflected our ongoing creativity in a challenging environment.

"We continue to adapt our business, as demonstrated by the creation of WWE ThunderDome, focusing on increasing audience interaction and engagement to support the value of our content globally.”

Ringside News claim how their revenue has increased by 19 per cent from the previous year.

Operating income has also increased from £44m to £49m while digital video views were £7.1bn – up three per cent.

eCommerce also increased by 60 per cent to £7m.

Despite the profits, it didn't prevent the WWE from axing jobs at the start of the pandemic.

Legendary wrestler Kurt Angle was one of the biggest names released with Karl Anderson and Luke Gallows also among those to be let go.

Other staff members were also made furloughed.

And profits look set to the further increase following the announcement they will team up with Netflix to produce a high budget docuseries.

Nick Khan, WWE's new President, announced the news that a 'groundbreaking new deal' had been reached with the streaming service.

He also added it was one of the highest budget documentaries ever produced.

It will be directed by Chris Smith, who also produced the hit music festival documentary Fyre Fest.

Khan said: “In a groundbreaking deal, we have sold a multi-part documentary with Netflix on the life of none other than our very own Vince McMahon.

"By groundbreaking, I mean one of the highest budgeted docs in Netflix’s history."