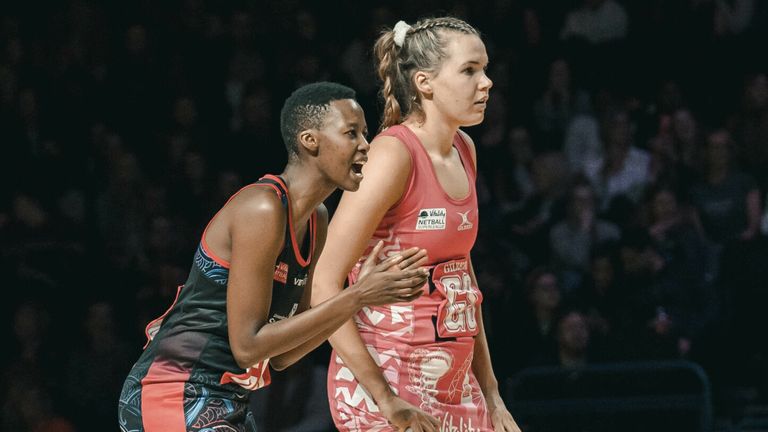 Squads for the new season were finalised last Friday when the deadline for registrations closed amid a flurry of activity from the franchises, but Sirens’ news will be a blow to the team.

Vimbela, who was confirmed as a returnee earlier in the off-season, suffered the injury while on duty at the recent TNL tournament in South Africa and scans have confirmed the extent of the problem.

A ruptured ACL will require surgery and a significant rehabilitation period that means she will not be ready for the Superleague season, which is due to get underway in February next year.

Sirens will be given dispensation to replace the star GK on their 11-player roster in the coming weeks, and technical director Karen Atkinson was quick to praise Vimbela for her impact.

“As a club, we are truly devastated that Zan has sustained an injury of this nature,” said Atkinson.

“Zan has been a fantastic addition to our team both on and off the court and we were looking forward to her building on her standout performances at the beginning of the 2020 VNSL season. 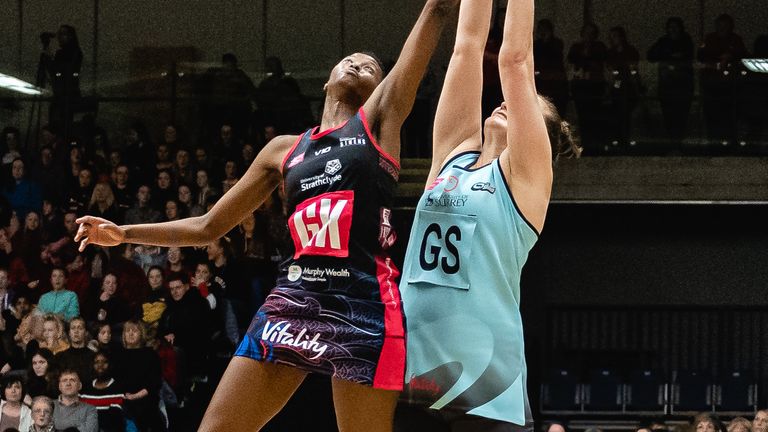 It’s the second absence to hit the squad since Friday’s deadline, following the news captain Claire Maxwell will miss the 2021 campaign after announcing she was pregnant, while Vimbela has vowed to return stronger than ever from her injury.

“Although it was great to get out on court and play in South Africa’s TNL, sadly it’s been short lived through sustaining a knee injury,” she said.

“I was really looking forward to getting back to the UK and getting back out on court with my Sirens team-mates and it’s unfortunate that I won’t be able to take part in the Vitality Netball Superleague.

“It will be a challenging journey to recovery, but it will be worth it to get back out on court, in a better and stronger form.”