REAL MADRID boss Zinedine Zidane reportedly gave Vinicius Junior the silent treatment after catching him on his phone while the side were warming up.

The Frenchman caught the winger scrolling when he should have been stretching and getting ready for last season's Champions League quarter-final away at Manchester City, according to AS. 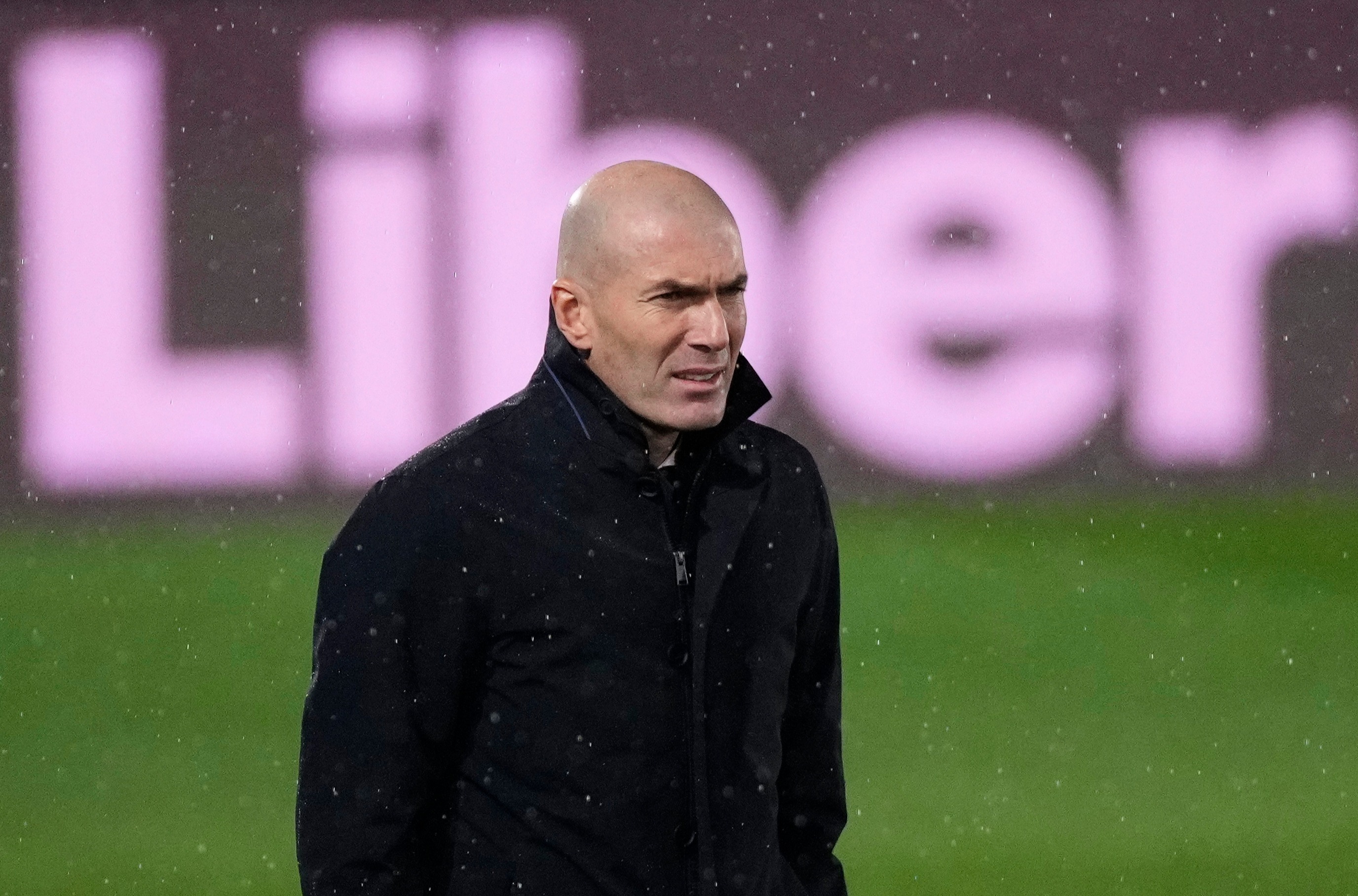 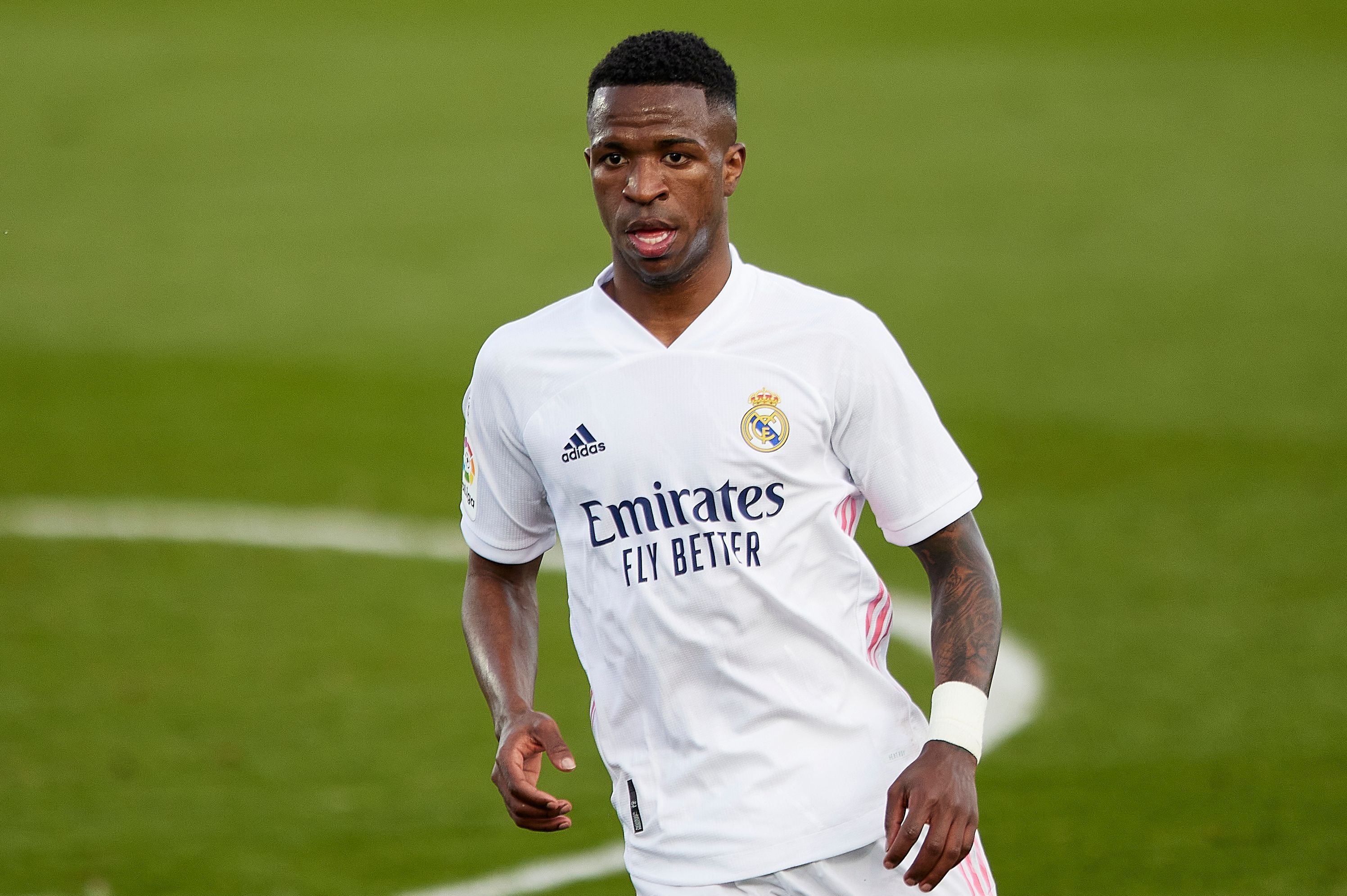 Vinicius Jr, who was disappointed not to be starting, and Marcelo were the two absentees from the initial warm-up – which even the subs are expected to go through.

And instead of letting rip at the two stars in the changing room, Zidane is said to have given them the cold shoulder.

The incident is thought to have upset the 48-year-old, who never asked either player to warm-up with the prospect of coming off the bench during the second-half.

Madrid were already down 2-1 after the first leg at the Bernabeu and Gabriel Jesus' 68th minute strike left them 4-2 down on aggregate.

With elimination from Europe looming, attacking star Vinicius is thought to have been miffed he was never asked to get loose as Real headed for the exit.

Days are thought to have passed before there was any communication between player and manager.

The report states Vinicius eventually called up Zidane – when the side had already been dismissed for the summer – to ask whether he had been punished for the phone incident.

He apologised and promised to put in maximum effort for the coming season and insisted nothing similar would happen again.

BARCA vs PSG OFFER: GET MESSI AND MBAPPE TO SCORE AT 70/1

Vinicius has started 11 LaLiga games this term – with Zidane thought to have appreciated his personal call and recognised he is still young – making a further nine appearances off the bench.

Earlier this month, it was reported in Spain that the Brazilian youngster had hit 'rock bottom' and the club would look to cash in this summer with funds tight amid the pandemic.

He was panned by the press who pointed to a number of disappointing displays – particularly in the embarrassing Copa del Rey defeat to third-tier Alcoyano.

In October, team-mate Karim Benzema was caught on camera telling Ferland Mendy not to pass to Vinicius at half-time in the Champions League game against Borussia Monchengladbach.