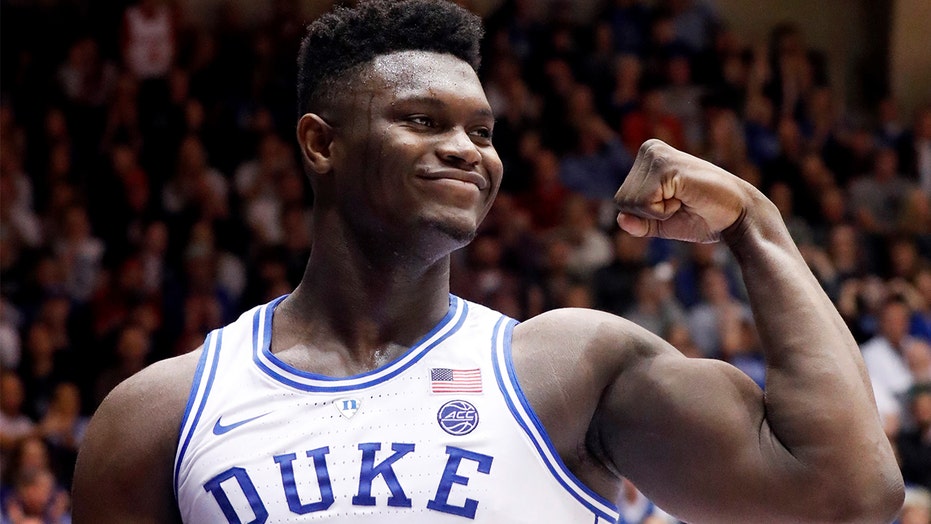 New Orleans Pelicans star Zion Williamson is in the spotlight over another accusation that he received payments before entering the NBA with newly filed court documents alleging that Adidas provided Williamson and his family with just over $5,000 between 2016-2017 and other benefits.

The documents, first reported on by The News & Observer, are a part of a civil lawsuit between the retail giant and former college player Brian Bowen Jr., who alleges that he lost his NCAA eligibility in 2017 because of Adidas’ alleged money laundering, fraud, and bribery which came to light after an investigation by the FBI.

William Taft, an attorney for the company, responded to Bowen’s request for information regarding such payments in an April 12 letter which stated that Adidas “is aware of the following documents suggesting that certain fund transfers to Mr. Williamson or his family may have occurred.”

The letter, which was a part of the new filings obtained by The News & Observer, lists nine “potential transfers” made to Williamson’s stepfather from a company executive that totaled $5,474.

According to USA Today, a former consultant to Adidas, Dan Cutler, also said in a sworn statement including in those filings that the company provided four airline tickets for Williamson’s family before he enrolled at Duke.

He also alleged that he made hotel arrangements for his family in  2015.

Williamson was previously accused by Prime Sports Marketing and company president Gina Ford of receiving improper benefits to attend Duke and a breach of contract.