4 Movies That Were Originally Fanfiction, Because Wattpad Can Be Quite Influential

The book-to-movie pipeline is pretty successful at this point. If a novel does really well, gets on the New York Times bestseller list, or has a supernatural love triangle, odds are it’ll become a movie or TV show. Bonus points if it has all three (aka Twilight). But there are some stories that have one extra step, and that’s the wondrous world of fanfiction. 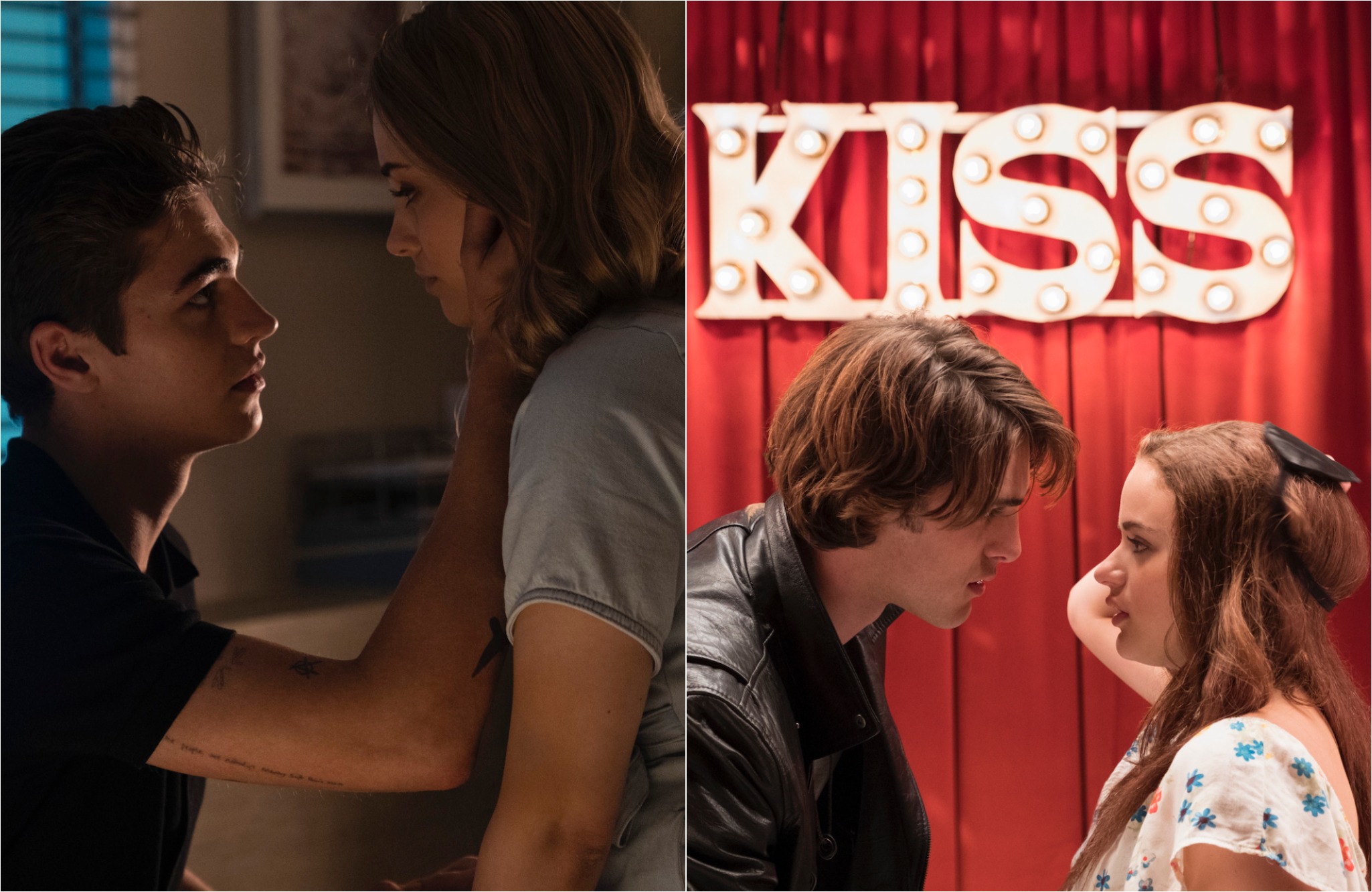 Fanfiction is when authors take the characters from a story that already exists and puts then in their own scenario. Sometimes there are “what if” fanfictions or “fix it” fics, where the author of the fanfiction changes a storyline or fixes a tragic ending. Other ones consist of alternate universes or AUs, which is exactly as it sounds. It takes those characters but completely removes them from their original universes. This can often manifest as a college AU or normal-human AU if the characters were vampires or werewolves before. And there are tons of genres in between.

As one can imagine, fanfictions can become quite intricate, possibly being more detailed or longer than the original work. And when that happens, if there’s enough love around a fanfiction, it can also become a published book. That’s happened a few times, with a couple of rather famous examples. These movies are a few that originated as fanfiction.

The Fifty Shades of Grey books and movies are well-known as Twilight fanfiction at this point. The author, E.L. James, started the story Master of the Universe on the popular site FanFiction.net, and it took place in an AU where Edward Cullen was this rich successful businessman with a hidden secret dominant side. And Bella Swan was this naive, innocent girl almost out of college. Essentially everything seen in the movies. The only thing that the book changed were the names of the characters.

There are direct quotes taken from Twilight, like when Christian tells Ana that he can’t stay away from her any longer, and she replies with, “Then don’t.” Even some of Anastasia Steele’s mannerisms in the book are tell-tale Bella-isms. Of course, Dakota Johnson played the part her own way, without doing a Kristen Stewart impression. But if she’d done what was in the books, it might have been a different story.

Another pretty well-known fanfiction-to-book story is After. The author Anna Todd originally posted these stories on Wattpad, a popular social story-sharing platform. Her username was imaginator1D, so it’s no surprise that she wrote a “punk” version of the boys in One Direction, specifically focusing on Harry Styles. In the vein of Fifty Shades of Gray, the story was racy and steamy, which a lot of fanfiction can be. When the story got picked up for a series, the names were all changed, except for Tessa’s since she was an original character to begin with.

Ok, The Mortal Instruments is a bit more complicated than the last two, but this series did come from fanfiction, or at least parts of it did. According to Refinery29, author Cassandra Clare wrote fanfiction based on Harry Potter and took it all down once she struck a book deal. Some called her out for plagiarism, but Refinery29 wrote that the final drafts of these books don’t have that issue. The weirdest thing is that one of the stories Clare wrote involved an incestuous storyline between Ron Weasley and Ginny Weasley. That apparently isn’t connected to The Mortal Instruments but… it existed.

Lastly, not all fanfiction has to be related to existing books. The vast majority of what’s online is derived from existing works, but Beth Reekles wrote The Kissing Booth and posted it on Wattpad chapter by chapter, gained notoriety from it, and went on to write several books on these characters. Not to mention get three Netflix movies out of it too. She shared on TikTok that she found YA novels lacking in 2011 when it came to regular high school love triangles, so she wrote this to fill that void at 15/16 years old.

While it’s fun to read books and watch movies, it’s sometimes even more exciting to continue on with that world through fanfiction.