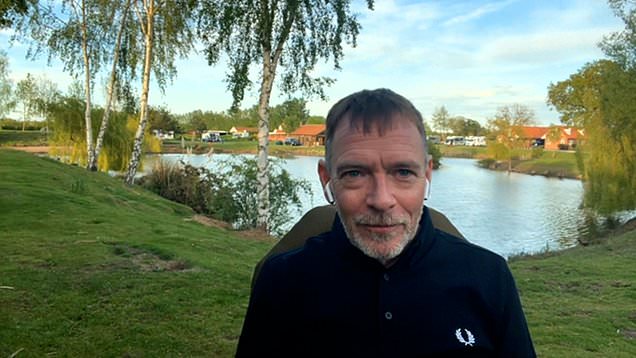 Adam Woodyatt has revealed when he plans on returning to EastEnders and it has left many fans disappointed.

The actor, who plays Ian Beale in the BBC One soap, is currently on hiatus from the show to embark on an adventure of living in a motorhome while touring his new theatre production.

With his jam-packed schedule, it means Beale might not be seen on Albert Square again until at least November and, more likely, 2022.

Speaking to Alex Jones and Ronan Keating on The One Show, Adam said: ‘I don’t know that’s the honest answer,’ when asked about his return date.

He then explained: ‘The tour at the moment runs until the end October and my daughter’s then getting married in America so I’m off there to do that.

‘There’s a possibility – and I really hope that does happen – the tour carries on will run until the early part of next year to pick up the dates we’ve had to postpone because of the lockdown.’

Delivering the devastating news, he added: ‘So, if the tour carries on, I’m not going to be back on EastEnders until sometime 2022 at the earliest.’ 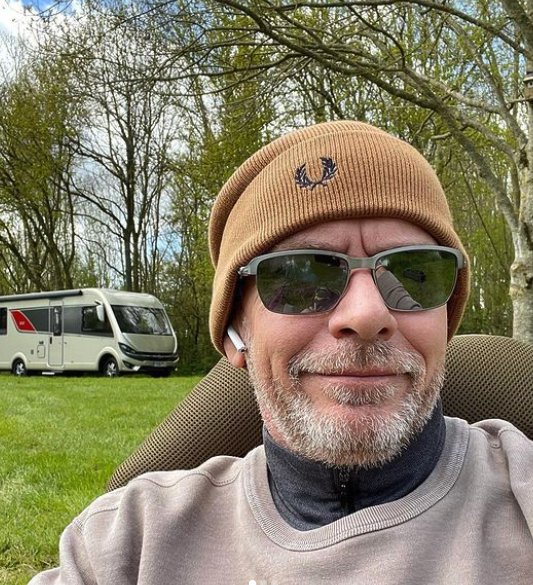 Reacting to the date, one heartbroken fan tweeted: ‘Simply can’t hack eastenders without ian beale for another 8 months sorry that’s depressed me gonna have to go see adam’s play.’

‘Adam Woodyatt clearly in no hurry back to #EastEnders then. Even his ‘sometime in 2022 at the earliest’ sounded quite non-committal,’ another worried.

However, another sympathised: ‘Adam woodyatt’s not coming back to ee till 2022 but he looks like he’s living his best life right now i don’t blame him.’

Adam is certainly loving his time living in the motorhome, describing it as ‘the dream’ while admitting that he changed his lifestyle ahead of the tour as he’s ‘not a fan’ of hotels.

He’s been spending his days fishing in the lake but joked he’s ‘no Scott Maslen’ in reference to his former co-star’s talents.

The 52-year-old, who split from wife Beverly Sharp last summer, recently shocked fans with his new look after sharing photos of the beard he’s grown on his acting break.

Adam was last seen on-screen in EastEnders in January but some will be able to watch him tread the theatre boards when his play, Looking Good Dead, launches in July.

The One Show airs on BBC One weeknights at 7pm.

EastEnders airs tonight on BBC One at 8pm.