ITV'S Alan Titchmarsh has interviewed some pretty big names in showbiz over the years and even managed to rile some of them up.

The presenter, 71, has plenty of experience in front of the camera interviewing Hollywood heavyweights but he opened up on the time one stormed out on him 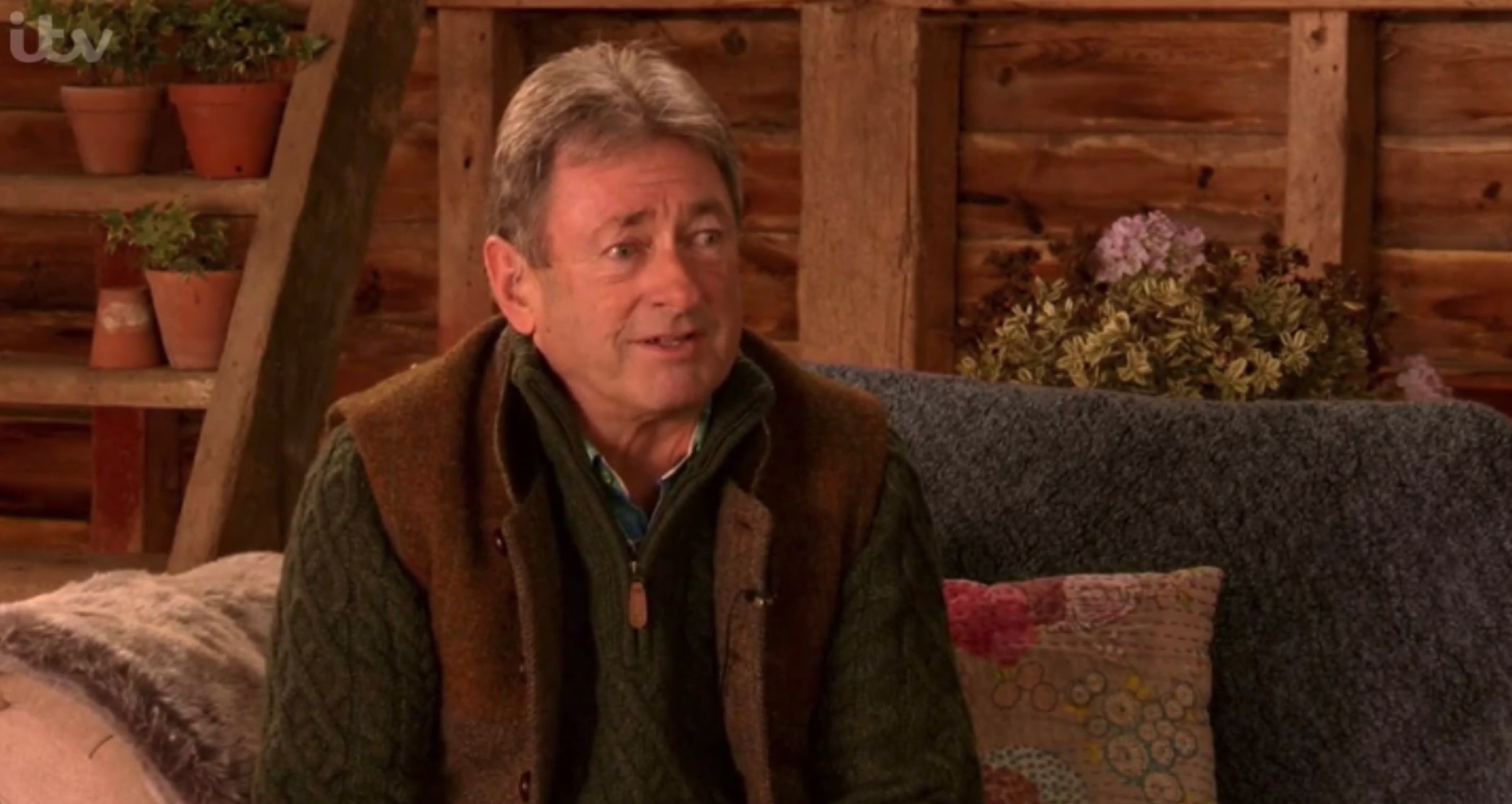 Chatting to fellow presenter, Tim Vincent, on his Love Your Weekend TV show, Titchmarsh revealed her caught the ire of none other than Bette Davis.

The men were speaking about some of the big names they'd interviewed over the years.

Alan started: “I’m curious. Having interviewed a lot of Hollywood stars in my time on TV, they’re not easy.

“They’re waiting to be tripped up a lot, especially by Brits." 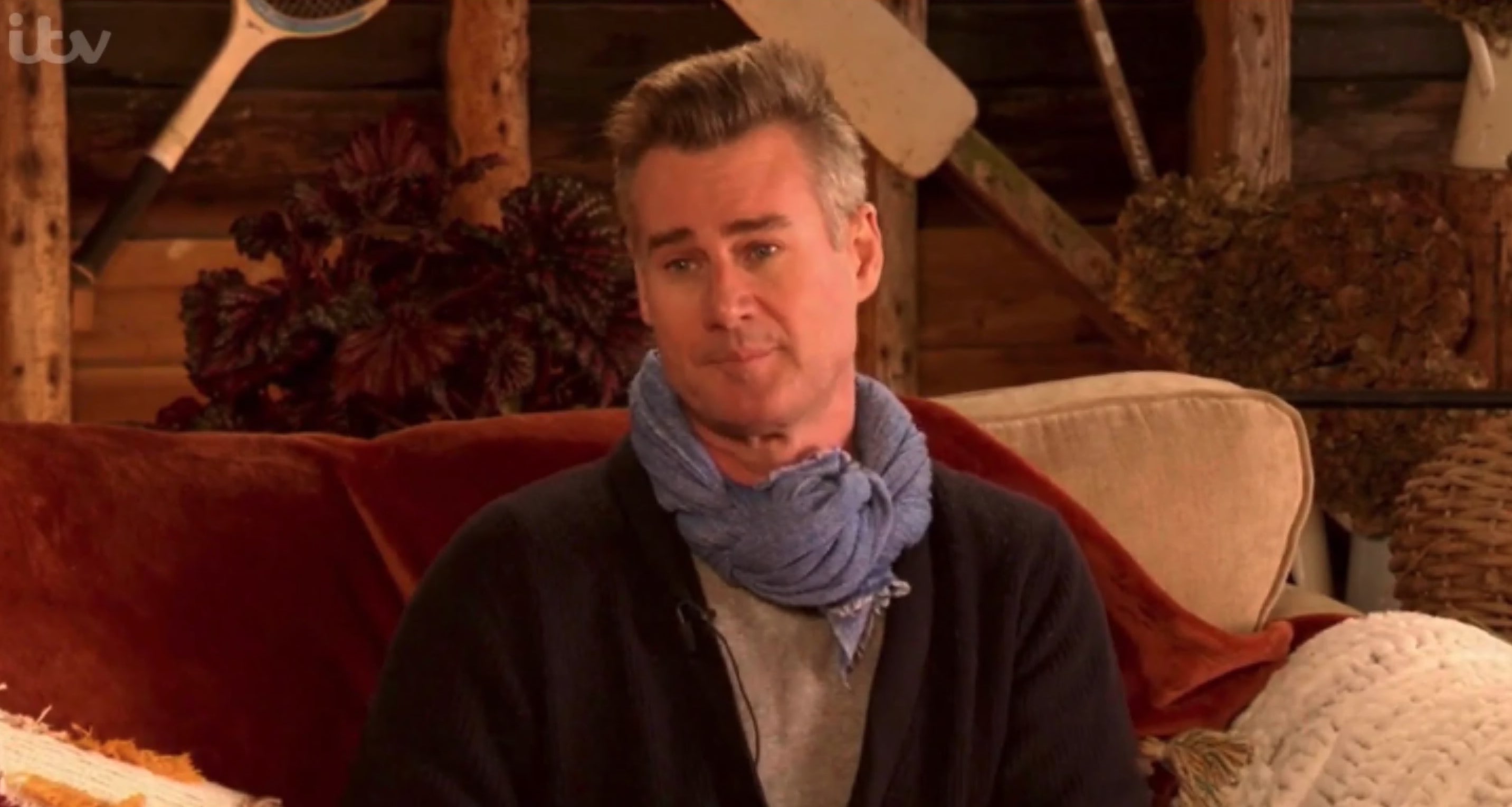 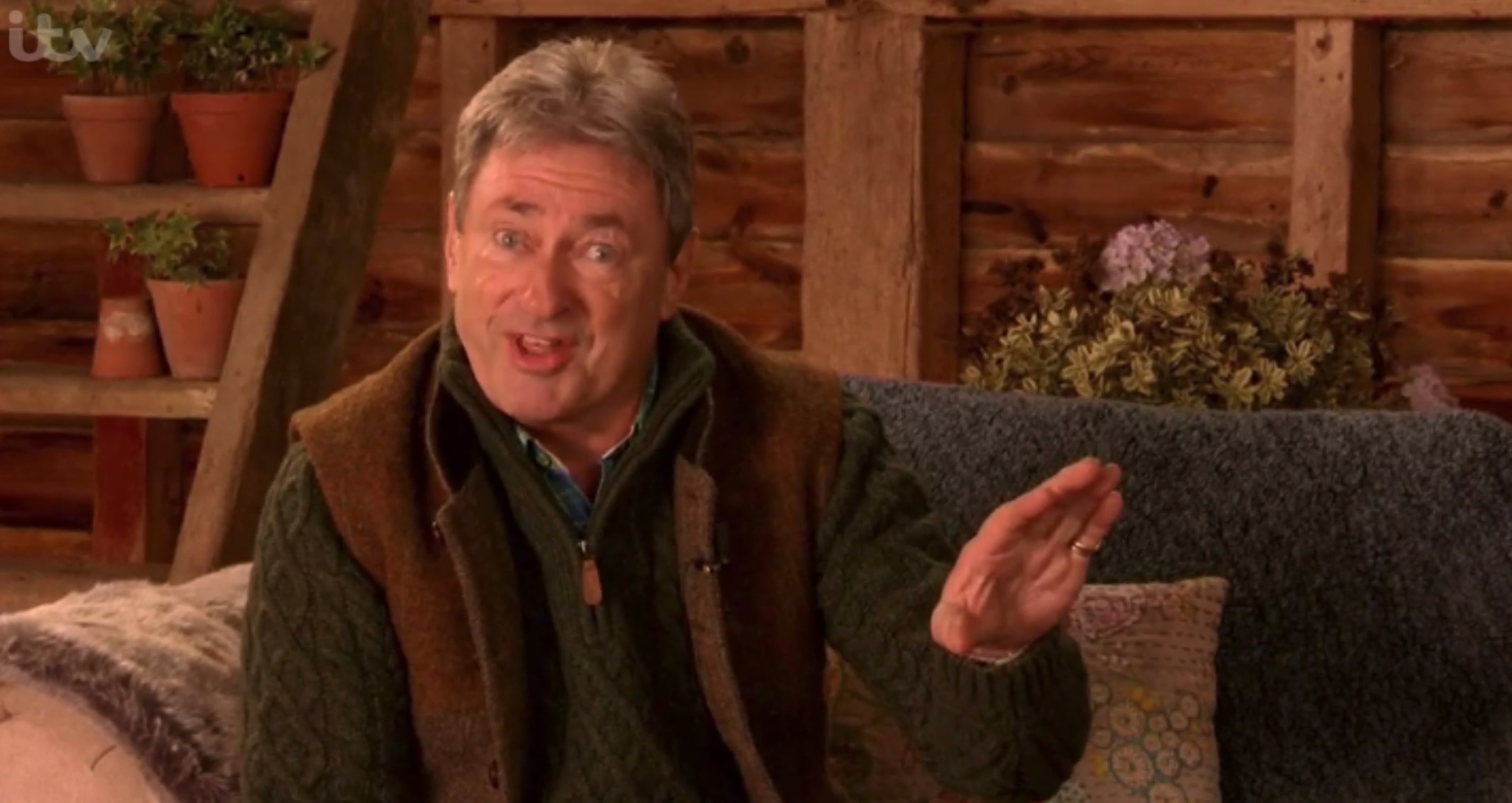 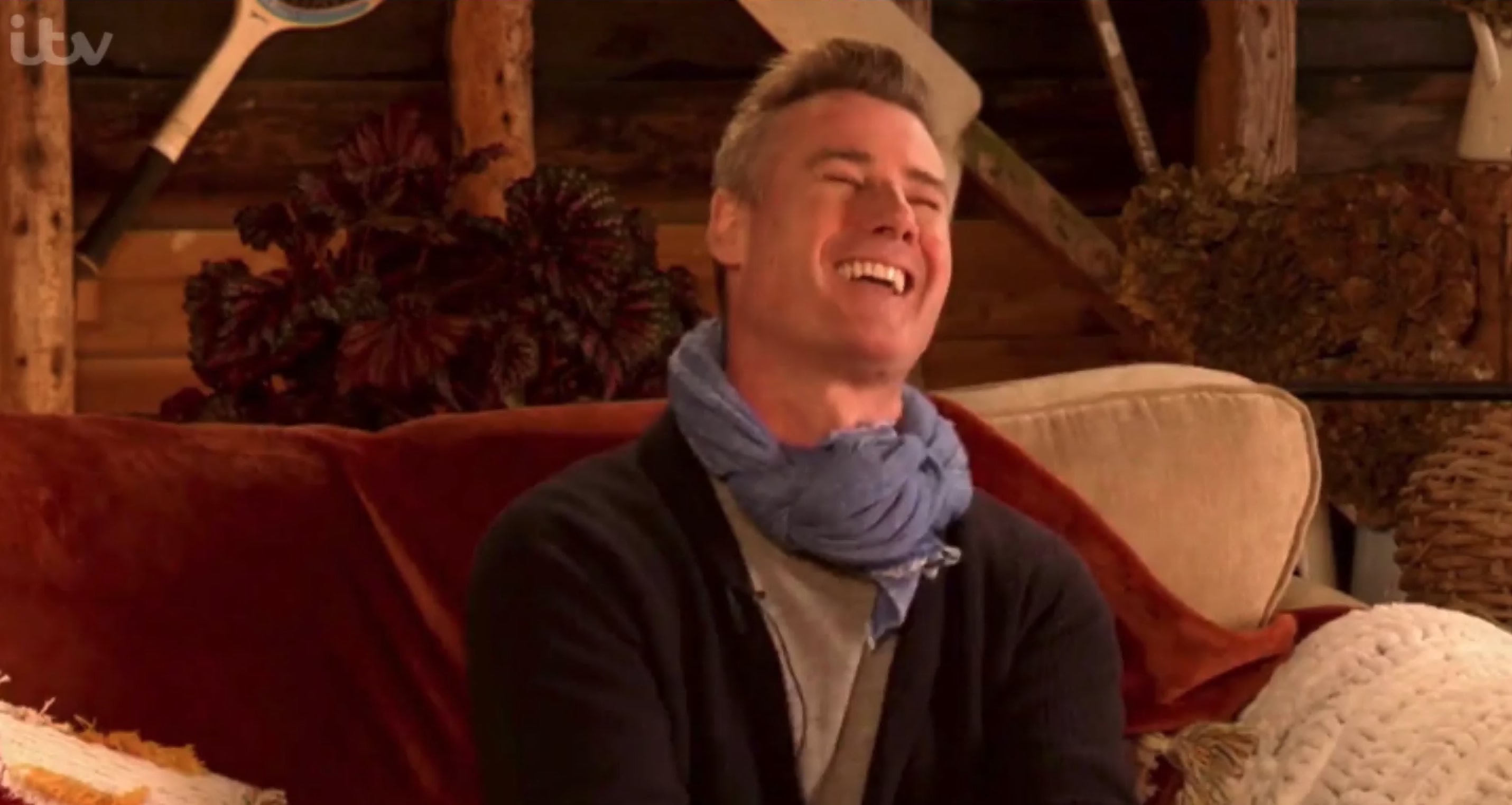 Vincent then added: “You’ve interviewed some of the biggest stars and so have I – it’s changed even in the last five years.”

“It used to be if I was doing an interview with George Clooney, he would come to our hotel suite and he’d sit down for 10 or 15 minutes and have a proper chat.

“Now, you go to their suites and you’re given eight minutes or four minutes."

Vincent then opened up about how he felt more like a robot interviewing celebrities nowadays. 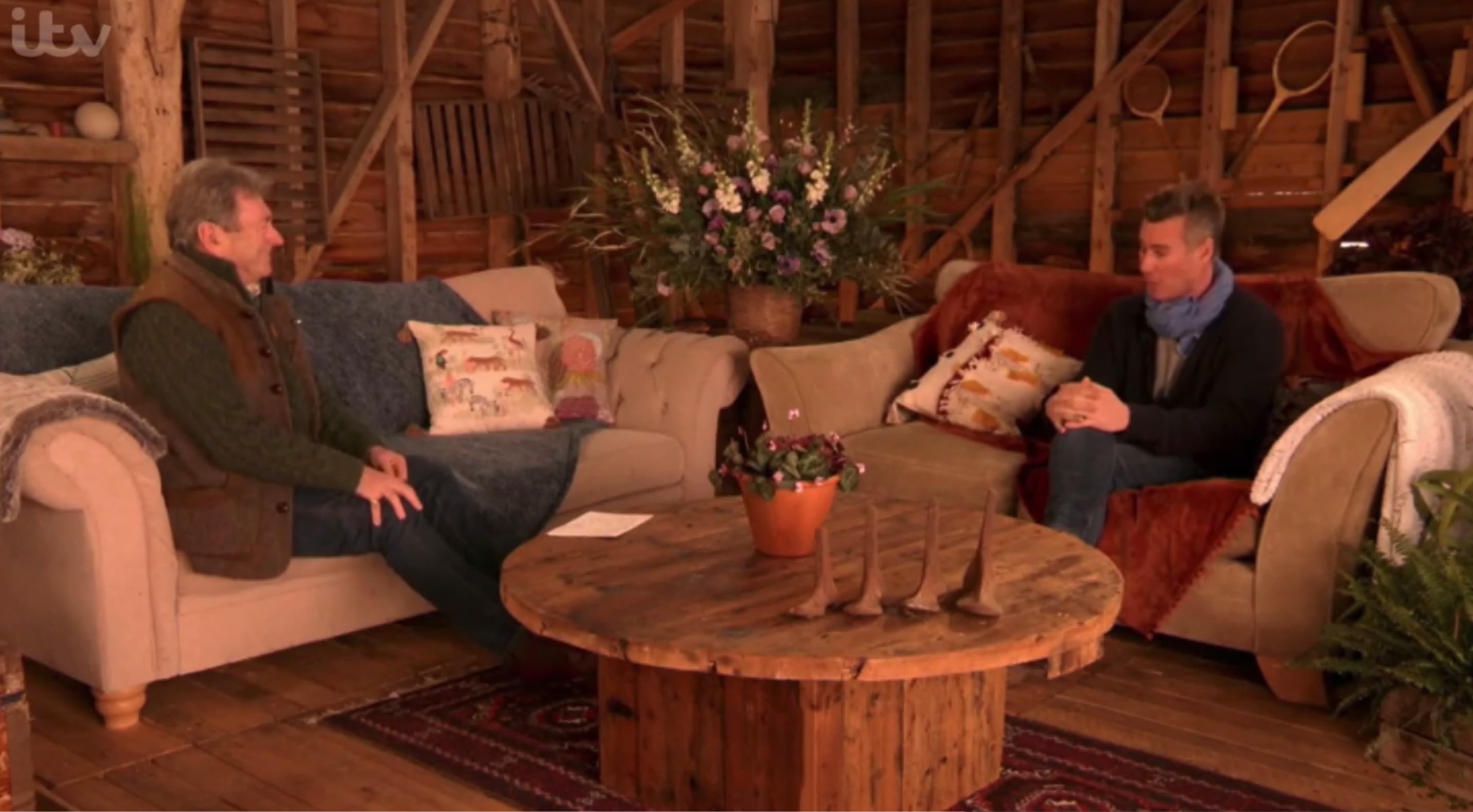 “If you’re interviewing the likes of Tom Cruise, who does a lot of those things, they know how to give enough of an answer that doesn’t allow you to come in with any other questions at the end of it," he explained.

“So, you’re almost starting to become a little bit like a robot when you interview them.”

Vincent revealed a good trick was to build a relationship with the stars, but some had walked out on interviews with him, including Kanye West and Bruce Willis.

Alan replied: “I think I can beat you there. Bette Davies walked out on me. 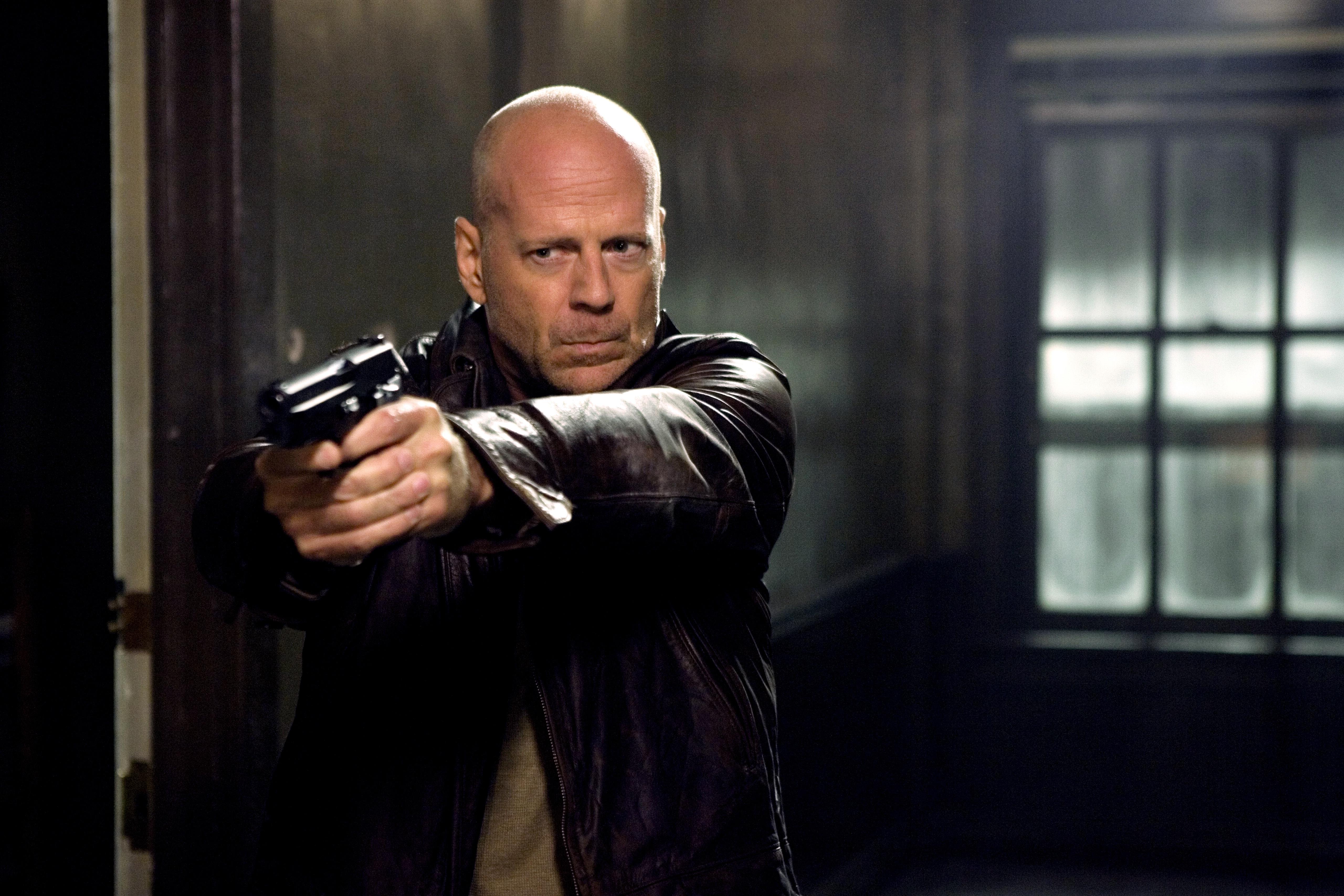 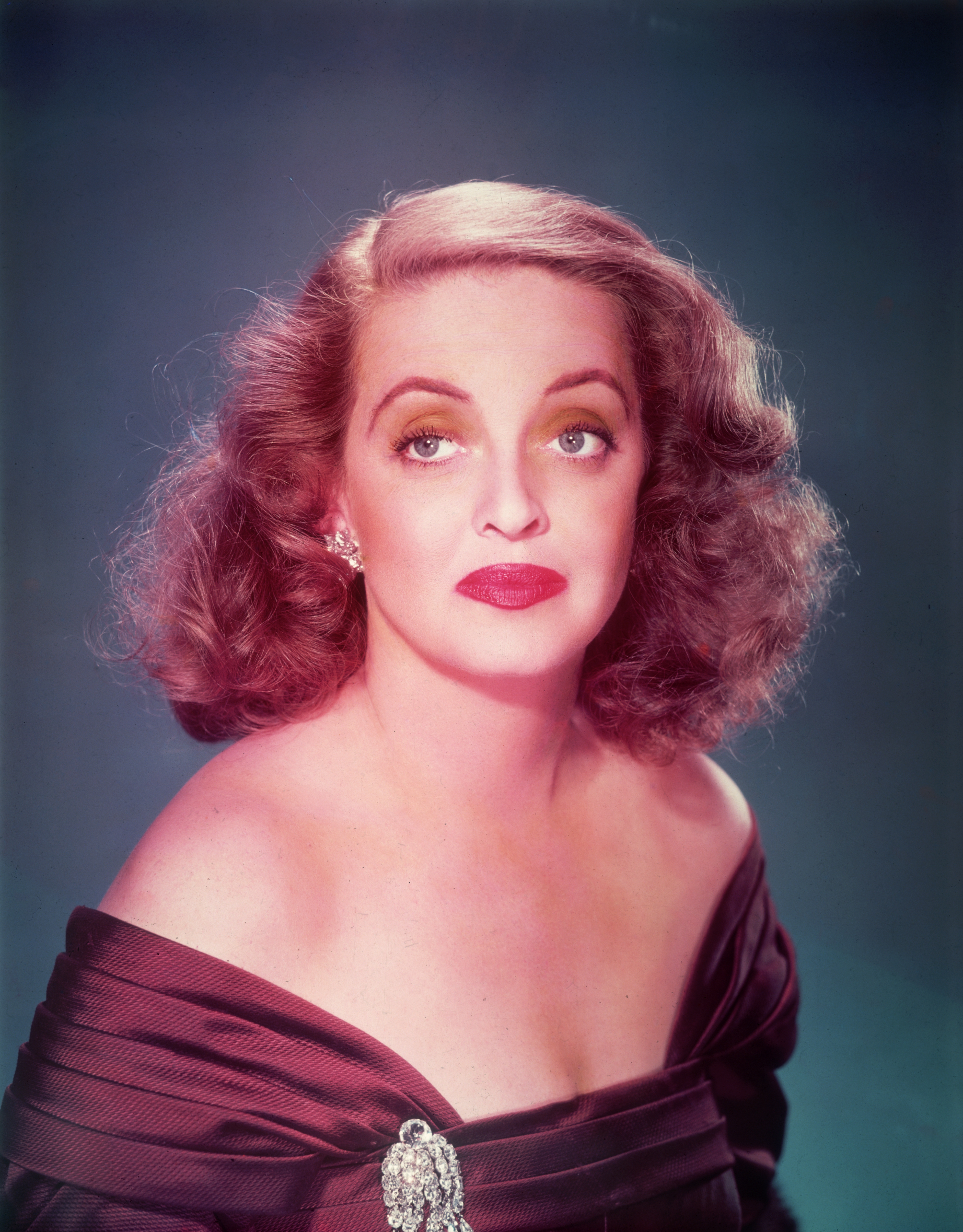 “I asked if she thought Ronald Reagan would have made a good Rhett Butler. And that was too much for her so she got up and left,” as he explained why the guest walked out on him."

Acting legend Davis was an iconic Hollywood star who appeared in films such as, What Ever Happened to Baby Jane and All About Eve.