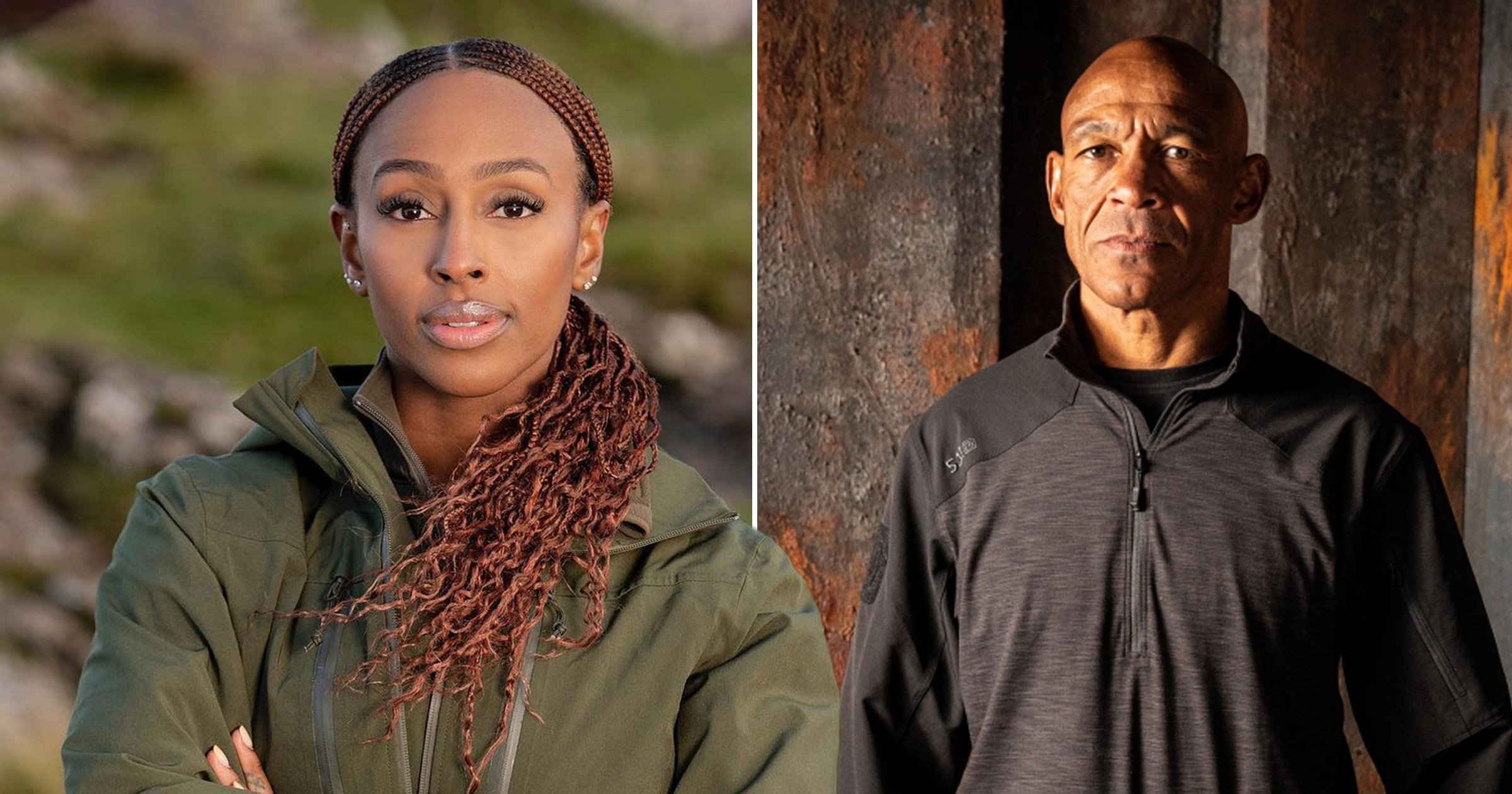 Alexandra Burke has playfully admitted to flirting her way to the final of Celebrity SAS: Who Dares Win.

The 33-year-old singer, who was one of the three winners of this year’s series, used her feminine charm to win over strict instructors, in particular Iraq war vert Melvyn Downes aka Dilksy.

‘At one point, I was 110% flirting with Dilksy, the really tall, bald guy and that was a tactic!’ Alexandra recalled.

‘I’m calling him babes and I’m giving him every smile and like, I don’t even know why I’m here, I’ve done nothing wrong sort of vibe and then because he was so nice to me, that confused me!’ she continued.

Alexandra added: ‘I thought yes, I’ve aced this one now. This is wicked, I’ve done it. I just thought I had to do what I needed to do, even if that meant flirting!’

The former X Factor star showed true bravery during her journey, which resulted in her becoming the last woman standing.

‘The others looked after me so well,’ Alexandra said. ‘By that point, I was a mess. The way that they were making me hot Berocca, waiting on me hand and foot, just so that I could get 30 minutes rest in, I’ve never seen men act like that.

‘It made me realise, I need this kind of man in my life. These men are showing me what real men are. It opened up my eyes to being taken care of as a woman.’

‘I mean, I had Ore [Oduba] bandaging my feet up because my ankles were sprained,’ she added.

‘It was just remarkable the way that everyone pulled together.’

In the end, it was revealed that Alexandra had won the series with James and Wes.

Alexandra has taken part in a number of reality of shows from the X Factor to Strictly Come Dancing, and now she can happily cross this show off the list of achievements.

She said: ‘Doing this was the best decision I’ve ever made.’

Celebrity SAS: Who Dares Wins is available to stream on All4