All Creatures Great And Small trailer released by Channel 5

At the end of All Creatures Great and Small season two, fans finally got to see Skeldale’s resident vet James (played by Nicholas Ralph) propose to the girl of his dreams Helen (Rachel Shenton). Although with their anticipated nuptials on the horizon, Nicholas has teased it’s not all plain sailing on the day.

The duo’s relationship unfolded throughout series two after James revealed he had feelings for Helen when she left Hugh Hulton (Matthew Lewis) at the altar.

Turning down a prestigious role in Glasgow in order to be able to stay in Darrowby with her, he took their relationship to the next stage by asking her to be his wife.

With Helen instantly saying yes, fans have been eagerly waiting to see them tie the knot in series three.

Speaking about the big day, actor Nicholas said although the filming was brilliant, it doesn’t all go to plan for James and Helen. 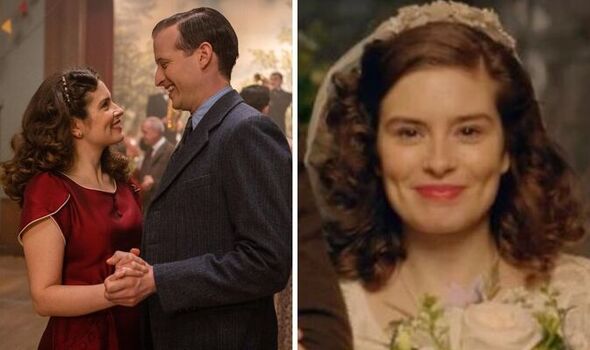 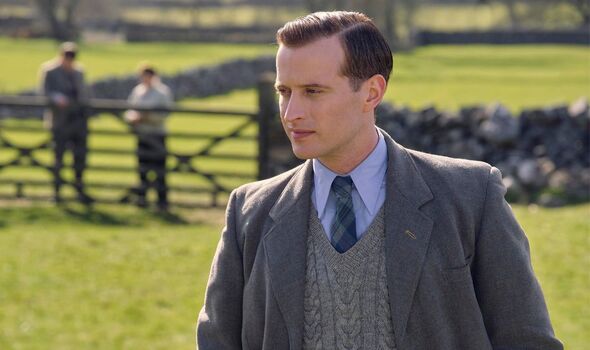 He said: “I think everybody’s super excited for the wedding. The filming of it was brilliant, I think as well.

“James just wants it to come off without a hitch and to be the perfect wedding, not all glitz and glamour.

“It’s very much the opposite for James and Helen.”

“Of course, as any good drama, it doesn’t all go to plan.” 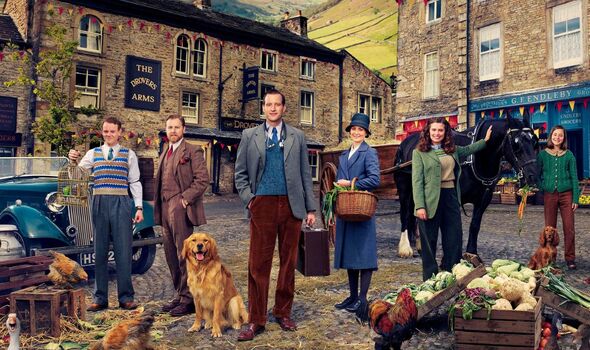 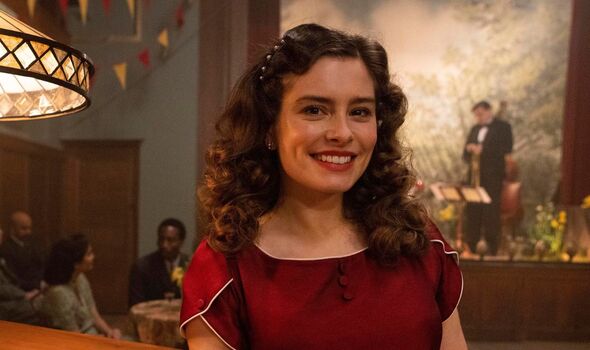 Touching on when he read the script for the first time, the Channel 5 star admitted he smiled from start to finish.

He commented: “I thought it was just really funny, touching and it was romantic too – but also really hilarious and proper laugh out loud funny.

“It is such a celebration. That’s how I felt about it.”

On the day of filming Alf Wight’s children, who the series is based upon, came along to see the wedding as well.

Alf used the pen name James Herriot when writing his semi-autobiographical stories about his life in the Yorkshire Dales caring for animals.

James’ love interest in the series Helen, is based on Joan Danbury who married Alf in 1941.

The duo went on to have two children Rosie and Jim who were on set to witness the show portray their parents’ wedding.

Speaking about having them there on the day, actress Rachel said it was “surreal”.

She commented: “It’s kind of crazy. They came over and we spoke to them a bit ahead of the scene and they watched the scene play out which was just really special.

“They are ever so supportive and complimentary of our versions of their parents.

“That was very special and we felt very fortunate that they were there.”

All Creatures Great and Small series three airs September 15 on Channel 5 at 9pm.