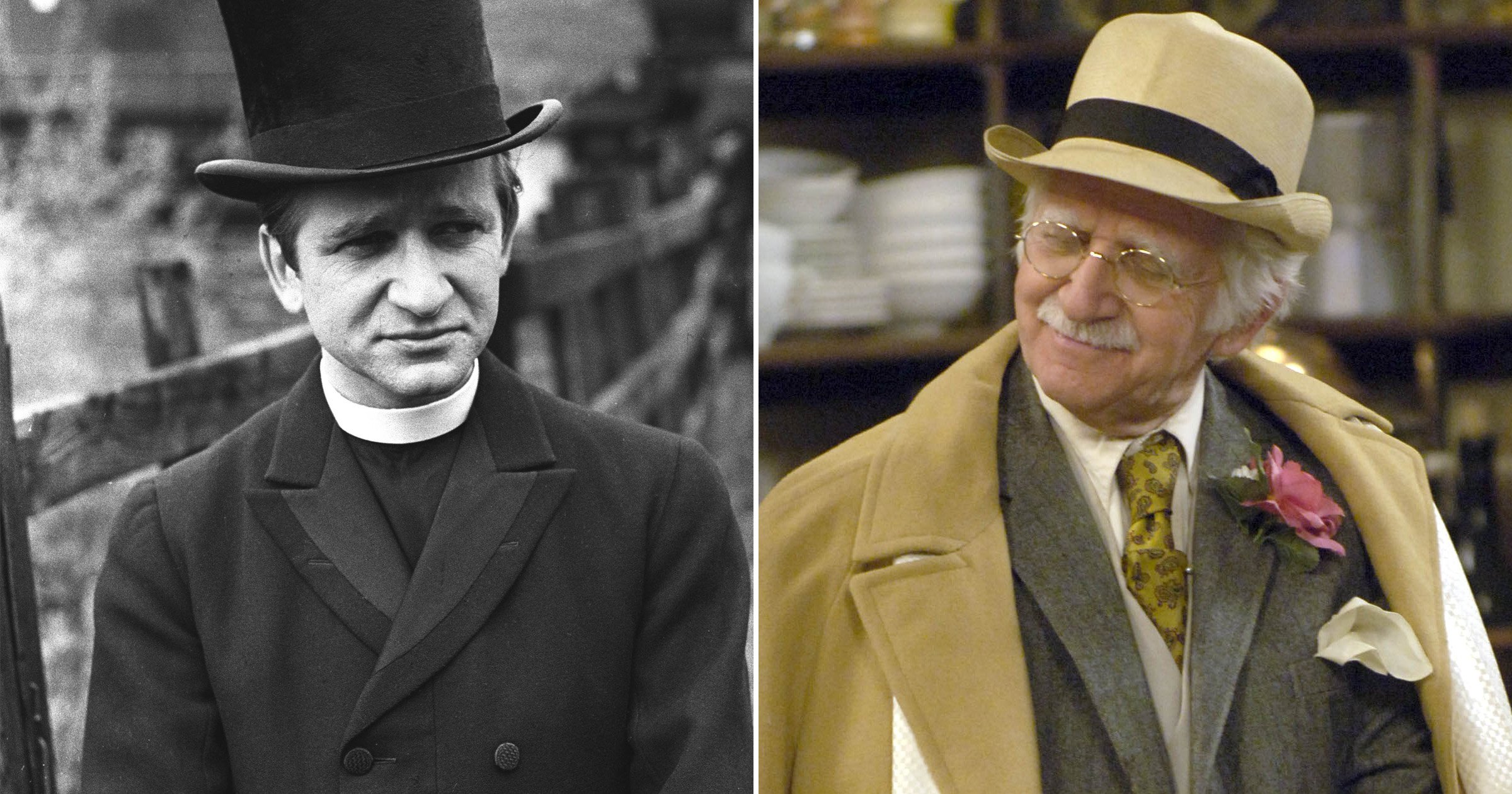 Robin Parkinson, known for his role in ‘Allo ‘Allo!, has died at the age of 92.

The actor was a well-loved figure in the comedy space in the 1970s and 1980s, playing Monsieur Ernest Leclerc in the sitcom ‘Allo ‘Allo! from series seven.

A statement issued on behalf of the family said: ‘Robin Parkinson, actor, known for ‘Allo ‘Allo and as the voice of Button Moon, has died peacefully at the age of 92 with his wife and daughters by his side.’

Parkinson’s career spanned more than four decades in film, theatre and television including roles in TV series such as Girls About Town, The Many Wives Of Patrick, The Young Ones and Rising Damp.

He also reprised his ‘Allo ‘Allo! role as Monsieur Ernest Leclerc for the West End stage version and tour of Australia in the 1990s.

The actor also featured in theatrical shows, with his first professional appearance being in the Birmingham Repertory Theatre production of The Imperial Nightingale.

This was followed by performances at the Belgrade Theatre in Coventry and multiple West End productions.

Parkinson, who was born in Coventry, was also well known as the voice of children’s TV series Button Moon and for the 1980s TV adverts for Tunes and Babycham.

His daughter Sarah Parkinson died in September 2003 at the age of 41 following a battle with breast cancer. The writer and actress was married to stand-up comedian Paul Merton.