KATY Perry’s fiance Orlando Bloom has set the record straight on their break-up rumors with a new video.

It comes after the American Idol judge was spotted without her ring numerous times this year. 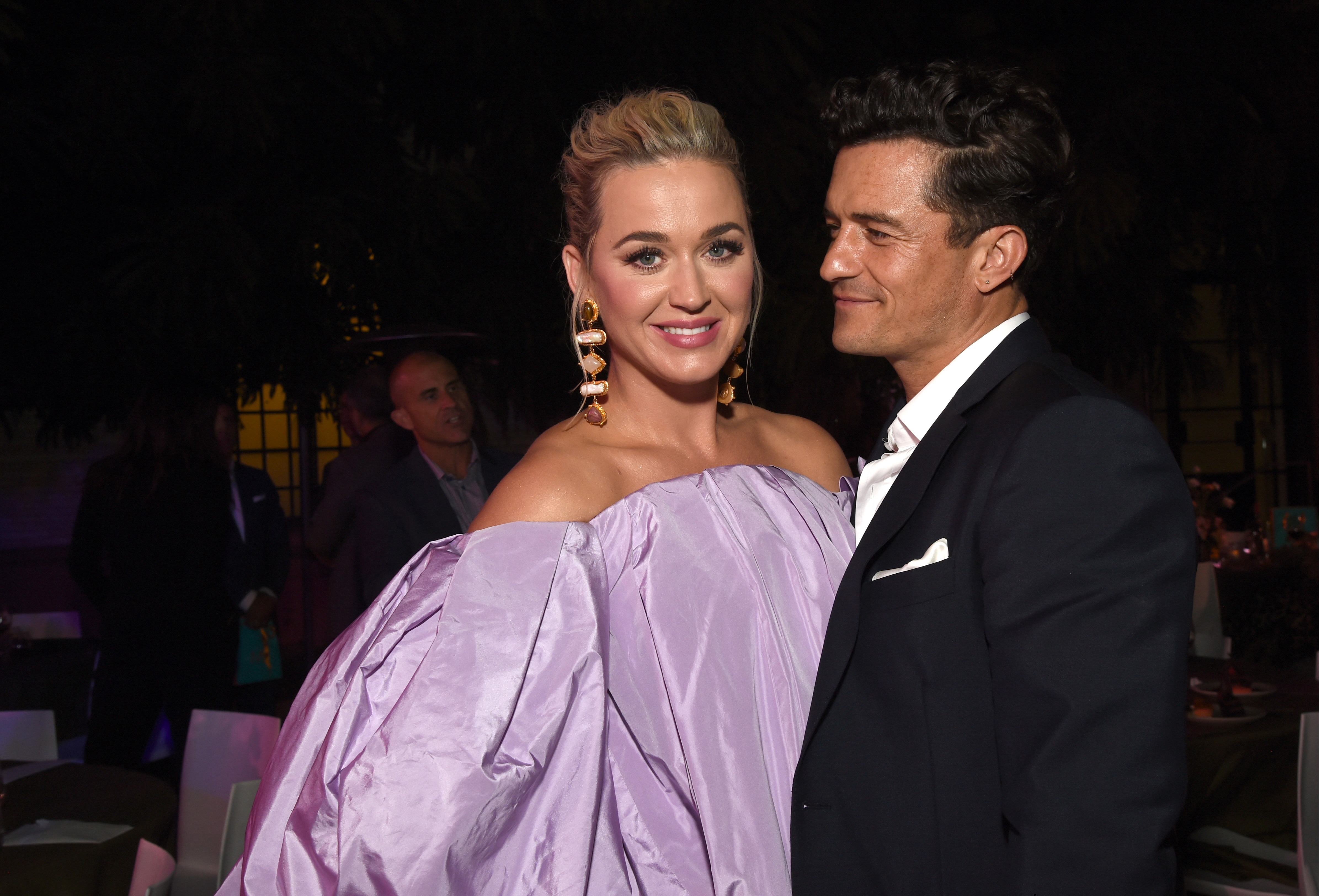 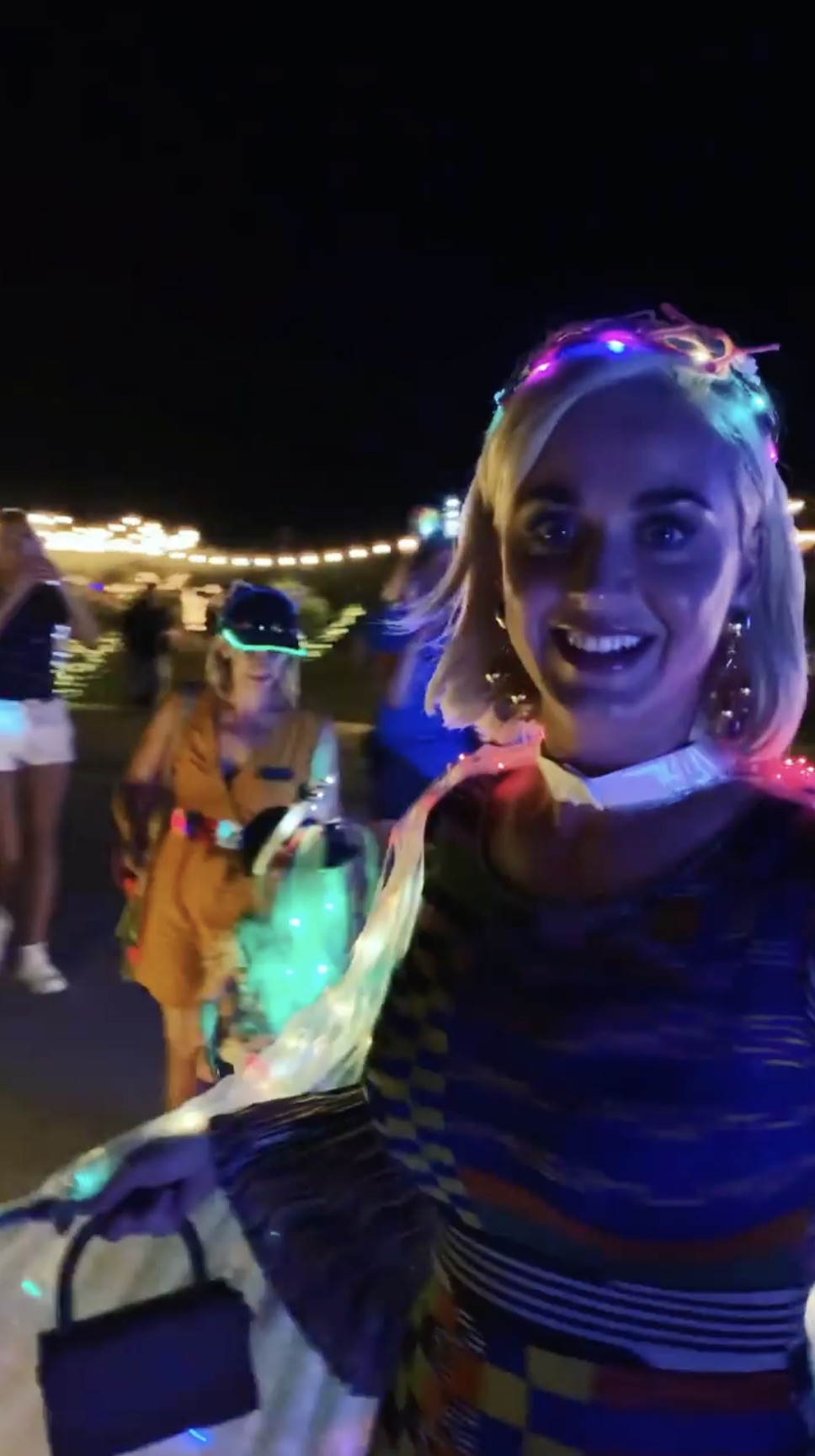 Taking to Instagram, 45-year-old Orlando shared a short clip that appears to put a dead-end to any rumors about him and Katy, 37, going their separate ways.

The video showed the California Gurls hitmaker smiling and dancing while wearing a colorful party outfit and head-to-toe fairy lights.

She smiled as she moved to the music and looked back lovingly at Orlando.

Her fiance captioned the video, “magical mamma”, adding a heart and a fire emoji, to which she commented, “lol”.

The pair have been engaged since 2019, but their wedding date was pushed back due to the pandemic.

Nevertheless, they welcomed a daughter, Daisy Dove Bloom, in August 2020.

Katy previously posted a photo of them together holding up her stunning $5million ruby and diamond engagement ring with the caption, "In full bloom."

However, the pair have not made any public comments or social media posts referencing each other for some time.

The Sun’s Deborah James, 40, reveals 'nobody knows how long I've got left'

The singer fuelled break-up speculation after she was spotted on numerous occasions without her stunning ring.

Fans noticed that her left hand was bare as she appeared as a judge on American Idol.

Eagled-eyed KatyCats also became suspicious when the songstress didn't wear her ring to many of her Las Vegas residency dates in December 2021 and January this year.

Appearing at the Met Gala last week, she also ditched the ring, swapping it for a different diamond piece.

Not only did she show up to the bash without her engagement ring, but she also came by herself.

Other event-goers like Kim Kardashian, Hugh Jackman, and more, all brought their significant others.

Clearly, Katy, who is a high-profile celebrity, would be granted a plus-one, but her fiance was nowhere to be found.

However, fans of the couple will be reassured by this latest update from the actor, which shows that they are still very much in love. 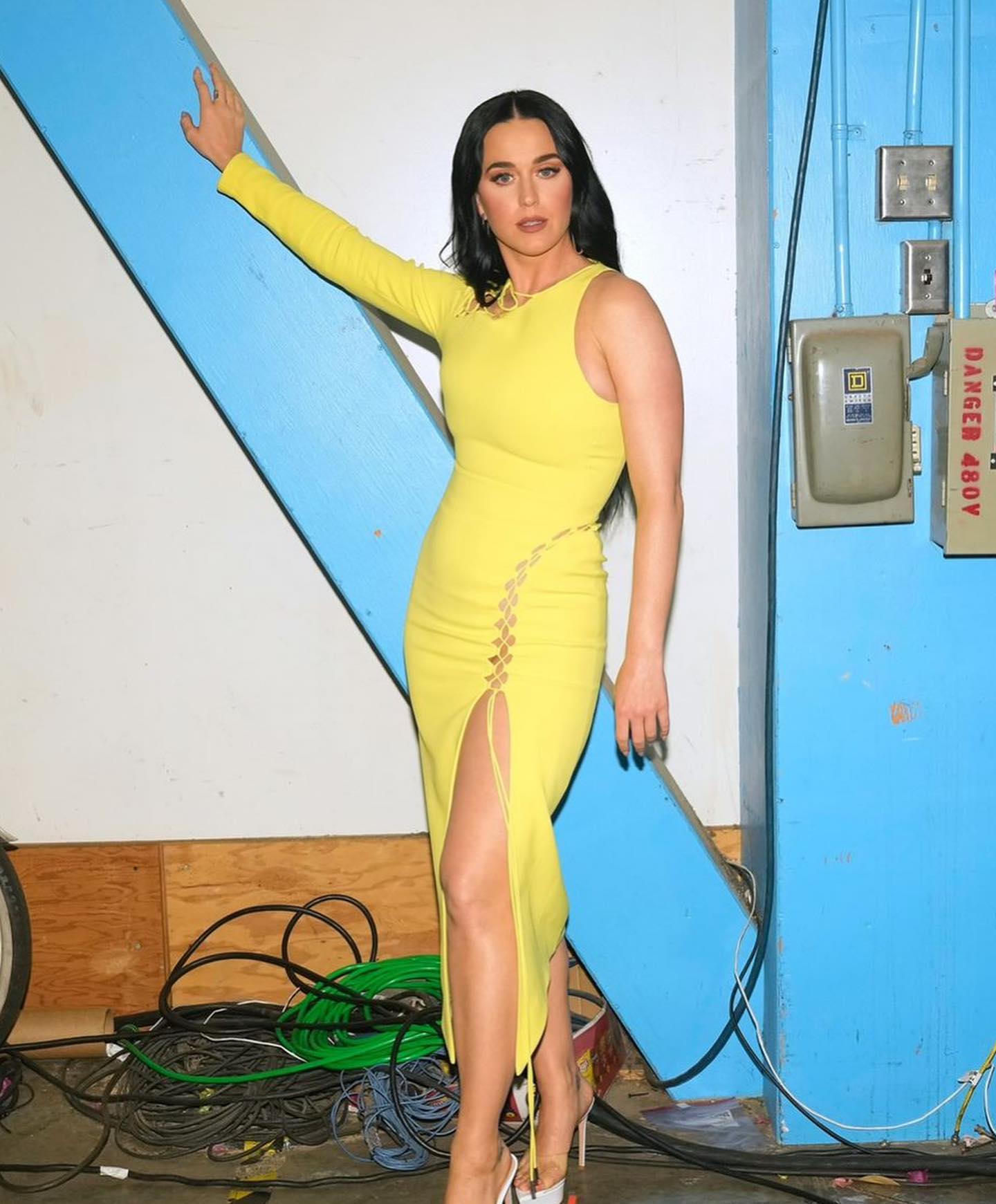 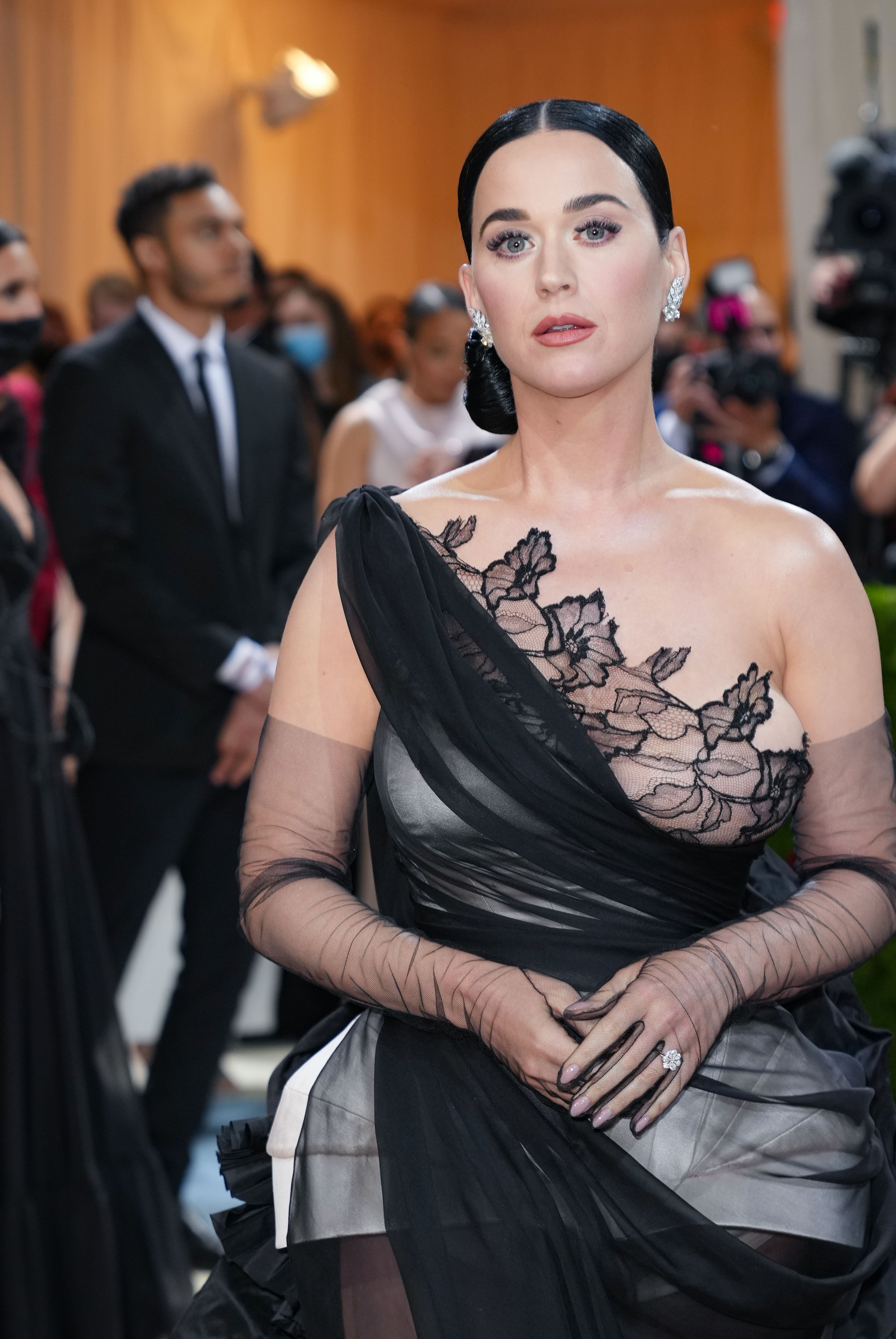 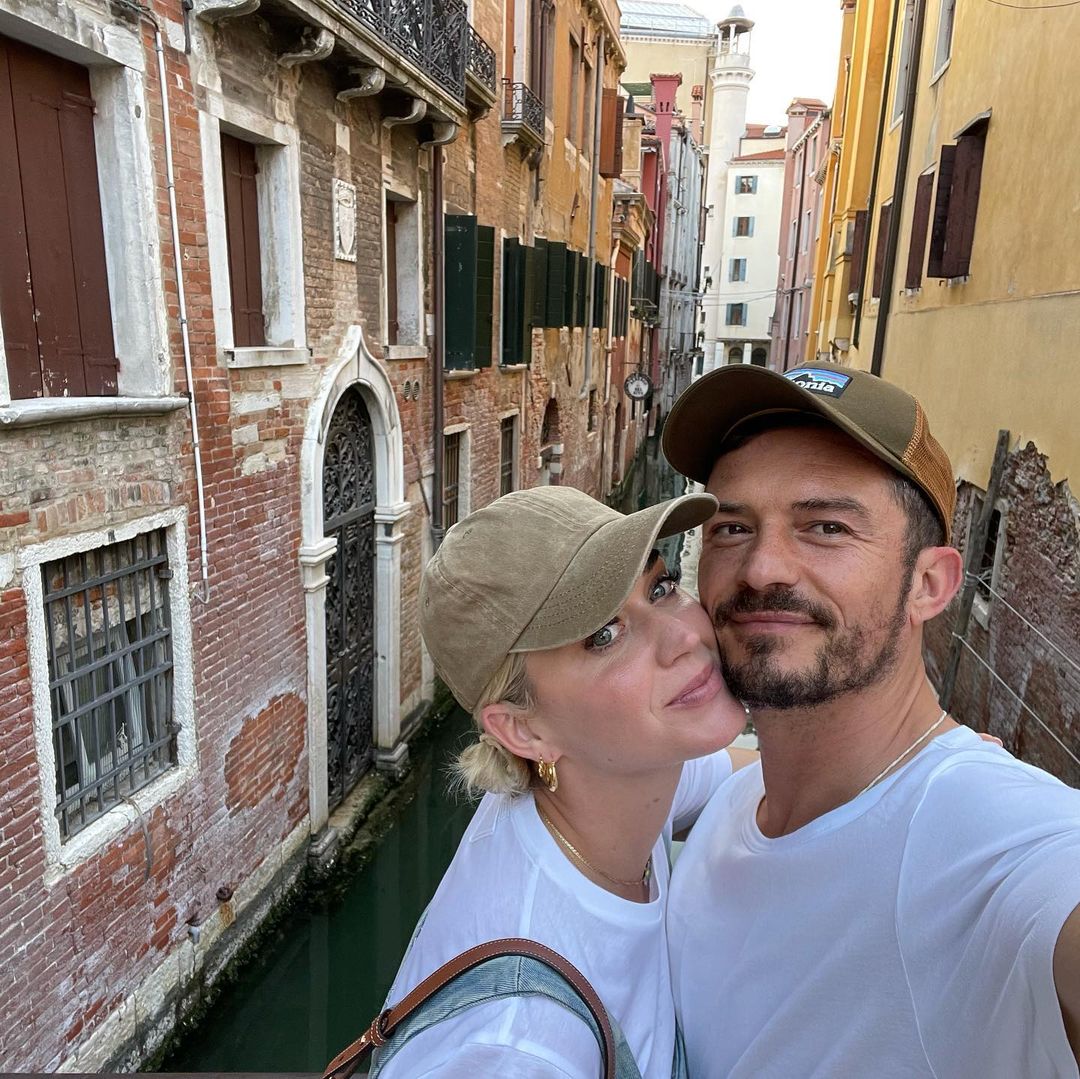