During an interview on Good Morning Britain, the newly announced chairman of GB news told Piers Morgan that he had worked with some of the best people in broadcasting during his time with the BBC. He added that he was unhappy with the treatment he received surrounding his programmes This Week and the Andrew Neil show.

Mr Neil said: “You will have to ask the BBC that.

“I don’t really want to look back, I have enjoyed my years at the BBC.

“I have been surrounded by some of the most talented people in broadcasting.

“There have been times where I have been unhappy at how the BBC has treated me. 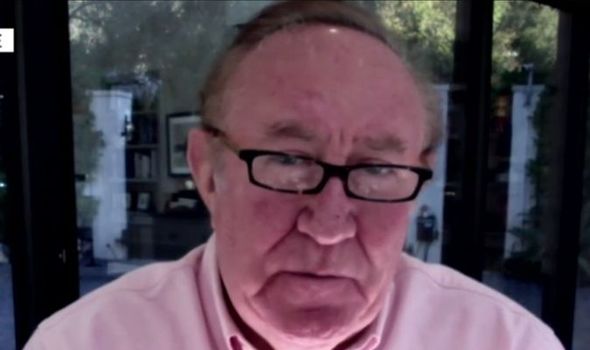 “They wouldn’t move This Week to a better time slot, it was getting closer and closer to midnight.

“They cancelled the Andrew Neil show even though it was beating Channel 4 news every time it was on.”