ANT McPartlin and his new fiancée Ann-Marie Corbett have been pictured for the first time since their engagement news was announced.

The happy couple were spotted taking their two dogs – Maltipoos, Milo and Brumble – for a walk while Ant's ex Lisa Armstrong was seen walking the dog they share, Hurley. 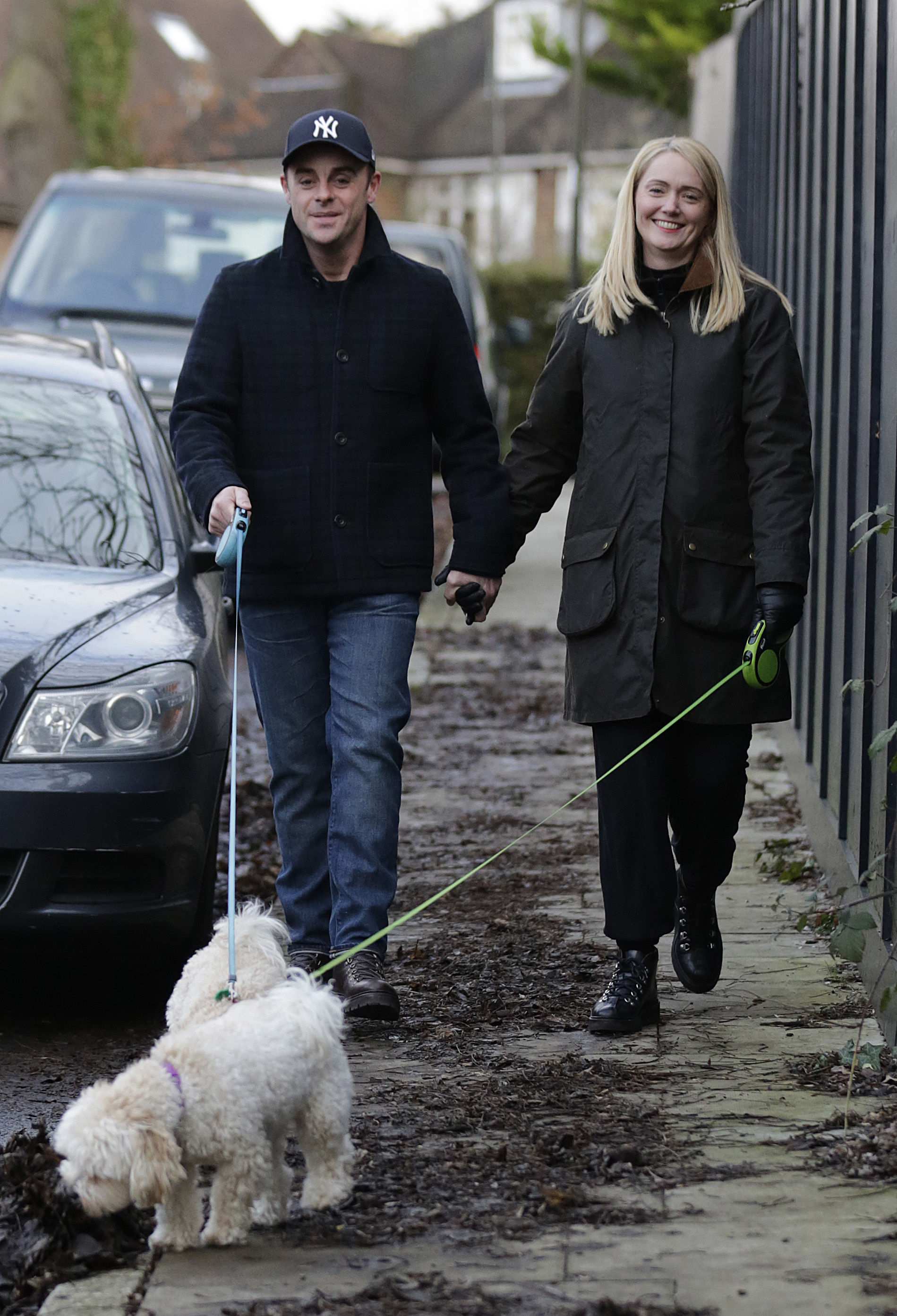 The Sun exclusively revealed that Ant, 45, and Anne-Marie, 43, got engaged on Christmas Eve after a romantic proposal at home.

The I'm A Celeb star got down on one knee on Christmas Eve with a ring he designed and chose himself.

News of the engagement comes three years after the popular Geordie, 45, split from his wife of 11 years, Lisa Armstrong. 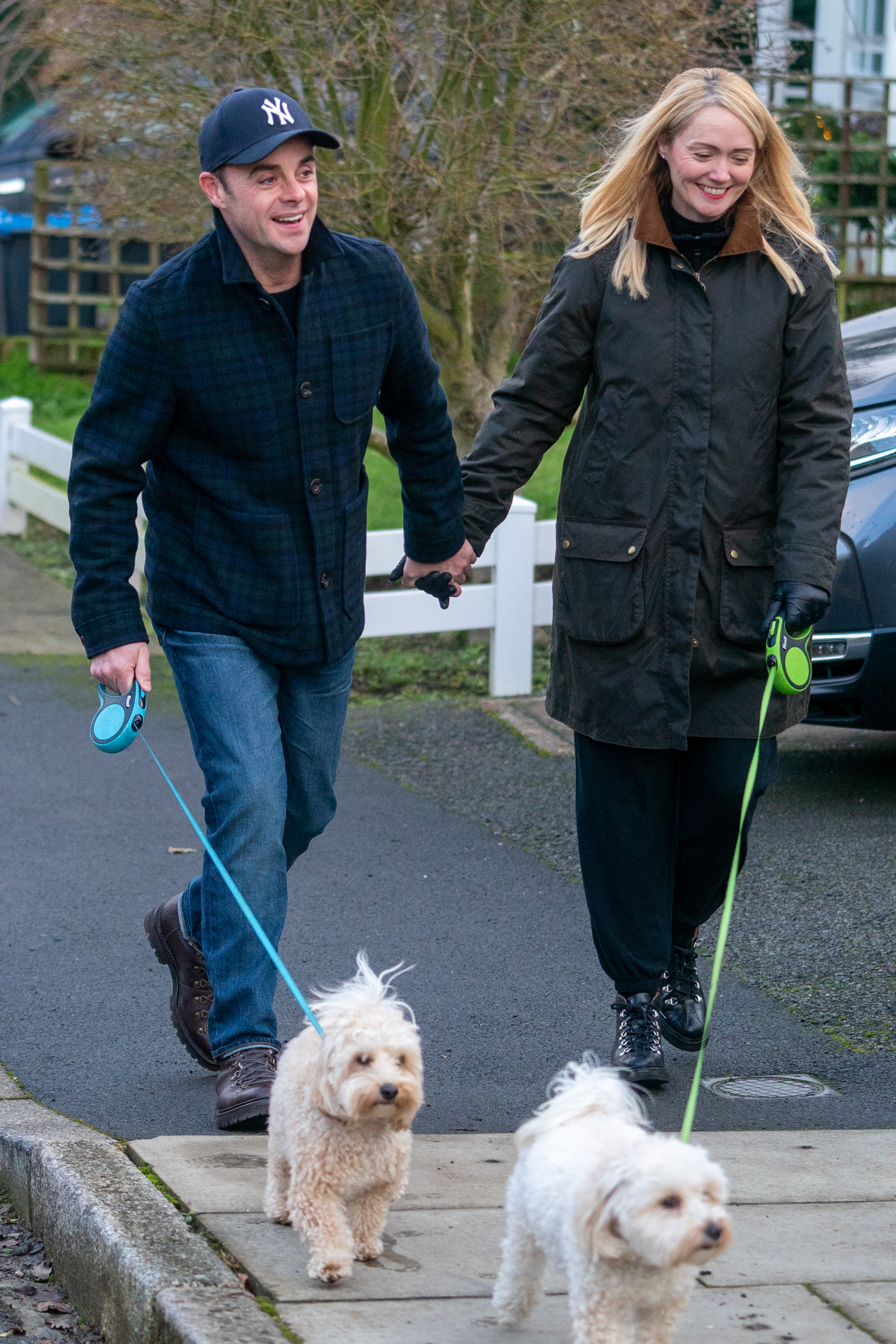 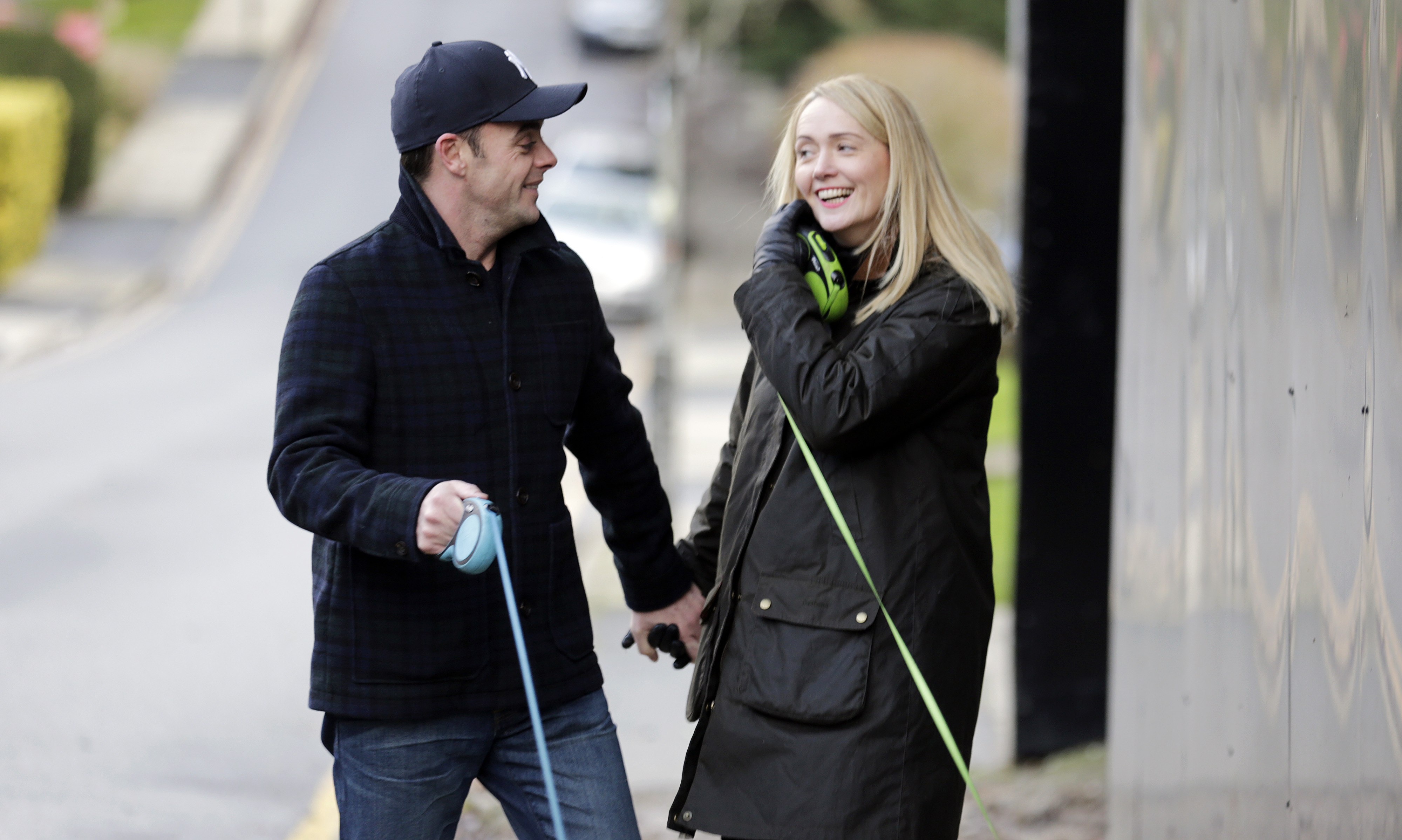 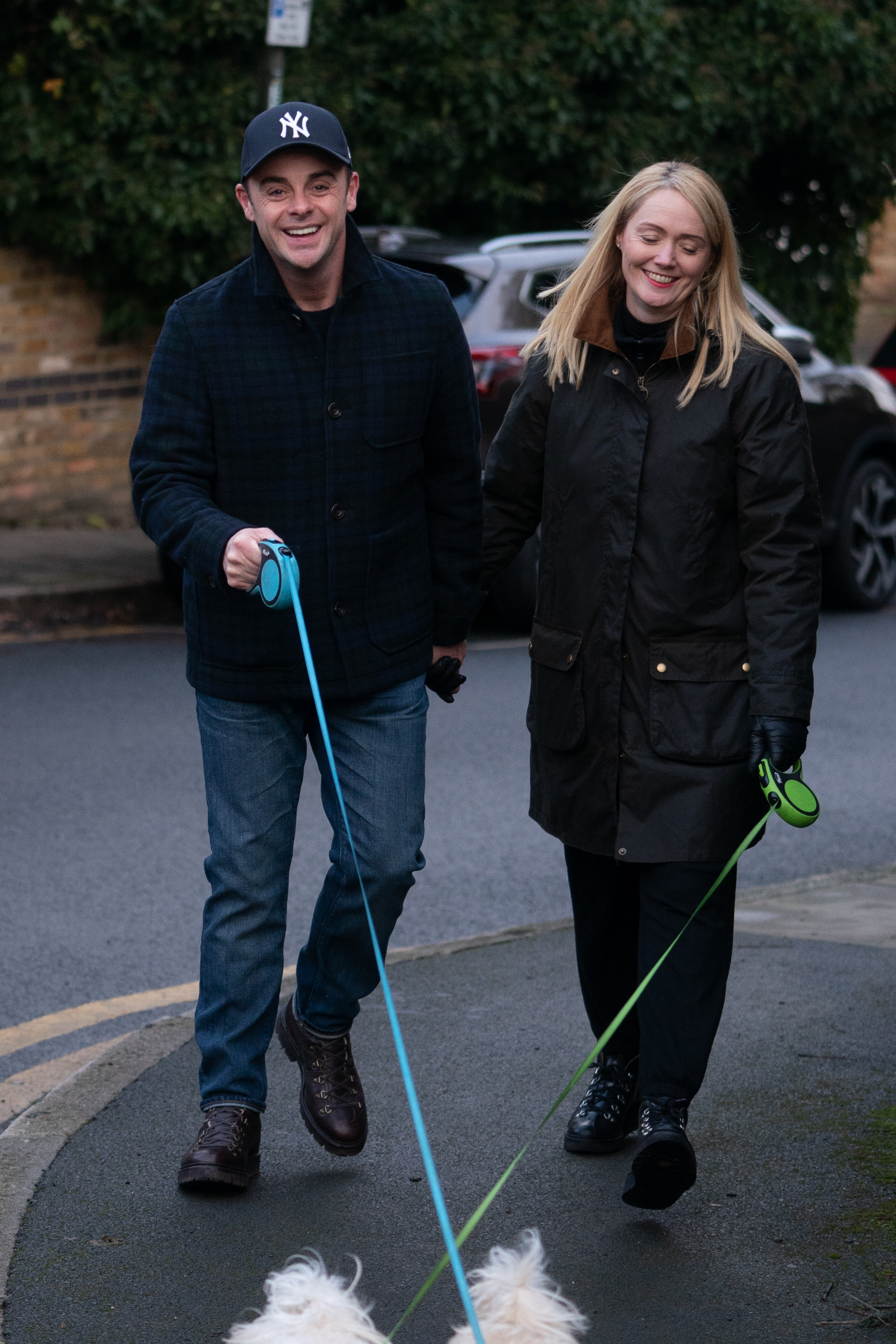 A friend told The Sun said: "Ant has been planning this for some time – but wanted to make sure the moment was just right.

"2020 has been a pretty torrid year for everybody, and this is the happy news that all their friends and family have been waiting for.

"Both Amzie and Ant adore Christmas, and get really into it every year, so Ant decided to pop the question on Christmas Eve.

"He's a traditionalist, so got down on one knee after first checking with Anne Marie's family that he had their blessing. It was super-romantic, and obviously Anne-Marie said 'yes' straight away." 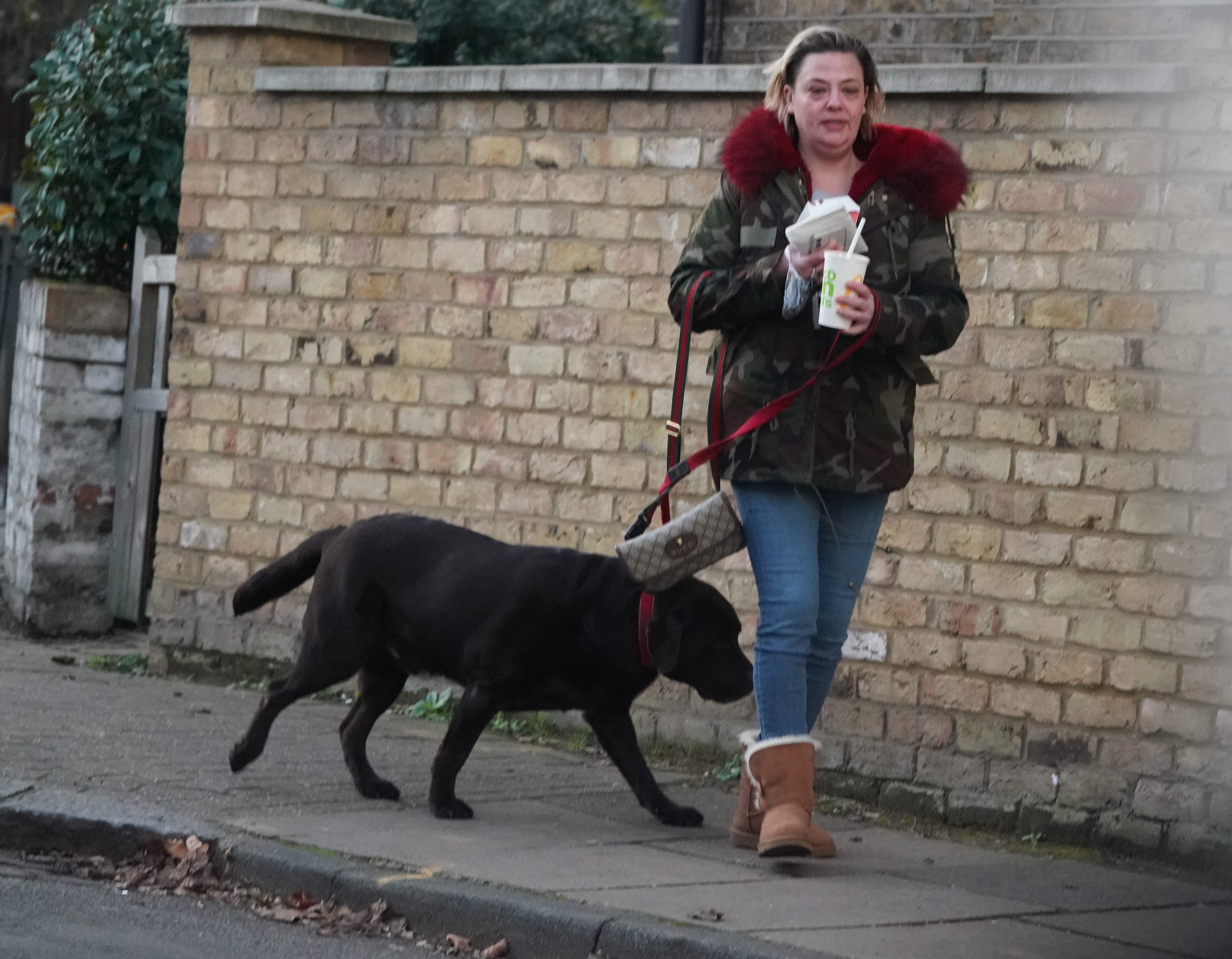 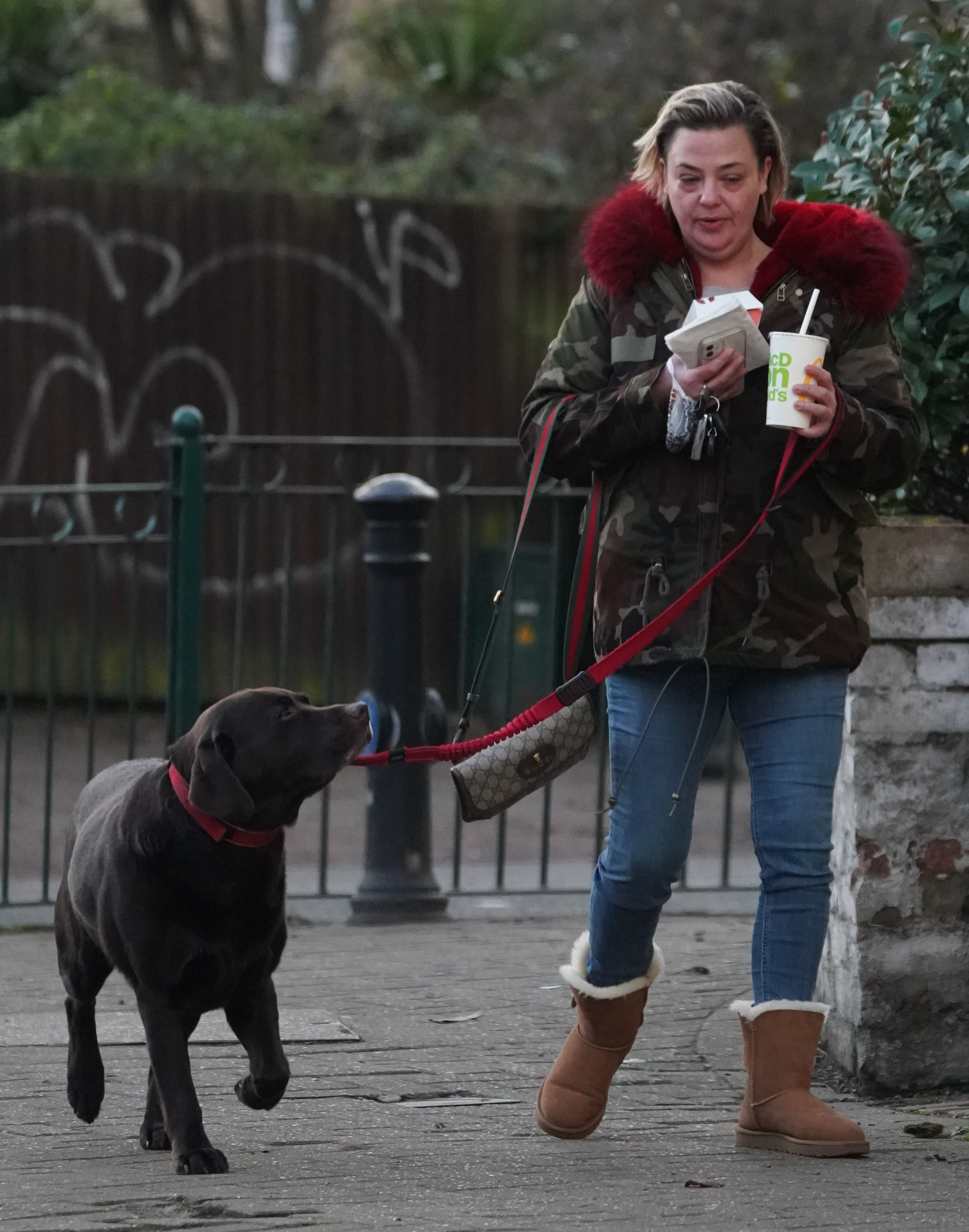 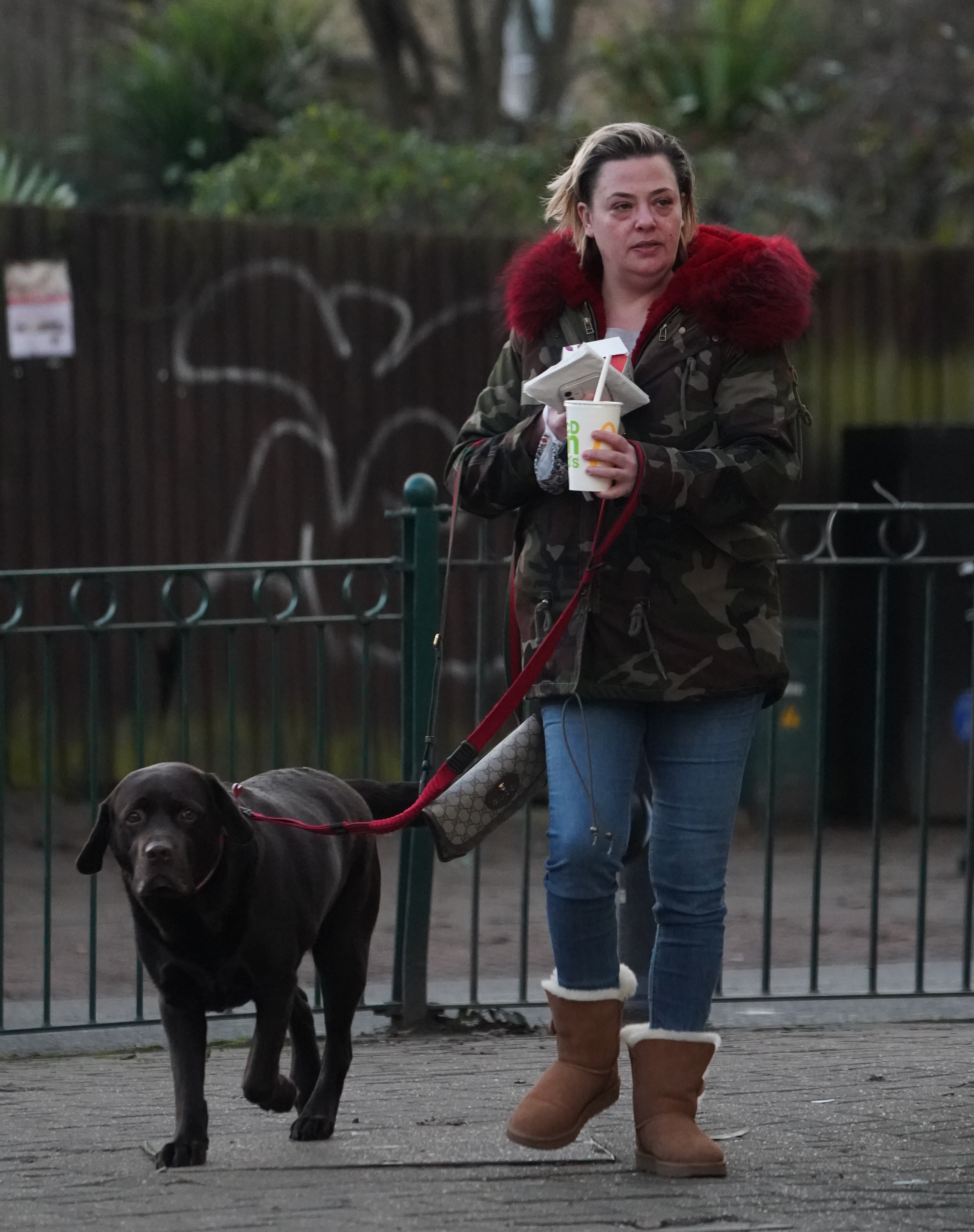 "Obviously getting engaged in the midst of a pandemic isn't ideal when it comes to planning a wedding… at the moment a summer ceremony is looking extremely unlikely, so it may well be a 2022 affair."

Ant's long-term co-star, Dec, and his wife Ali are understood to be "thrilled" for the couple, with the 45-year-old expected to act as Best Man when they wed.

A spokesman confirmed the engagement, adding: "Ant and Amzie are delighted to announce their engagement. The proposal took place on Christmas Eve at home in a very romantic setting."

The presenter has known personal assistant Anne-Marie, 43, for several years.

The pretty PA worked with Dec's agent wife at the same London-based management company, before she started to work for Ant on a full-time basis.

The mum of two supported Ant as he battled a prescription drug problem following complications with knee surgery.

During a bushtucker trial involving Radio 1 presenter Jordan North, Ant told viewers that being at home with Anne-Marie was his "happy place".

It came after Dec claimed his was Newcastle's St James' Park.

Last year Ant and Anne Marie moved in together, buying a £6mn house in south-west London.

They also added to their family with two Maltipoos, Milo and Brumble