ANTIQUES Roadshow guests were left shocked when a show expert refused to value their grandad's WWII medal – for harrowing reasons.

The owner of the war memorabilia appeared on the BBC programme with her daughter, but the pair did not get the usual monetary evaluation. 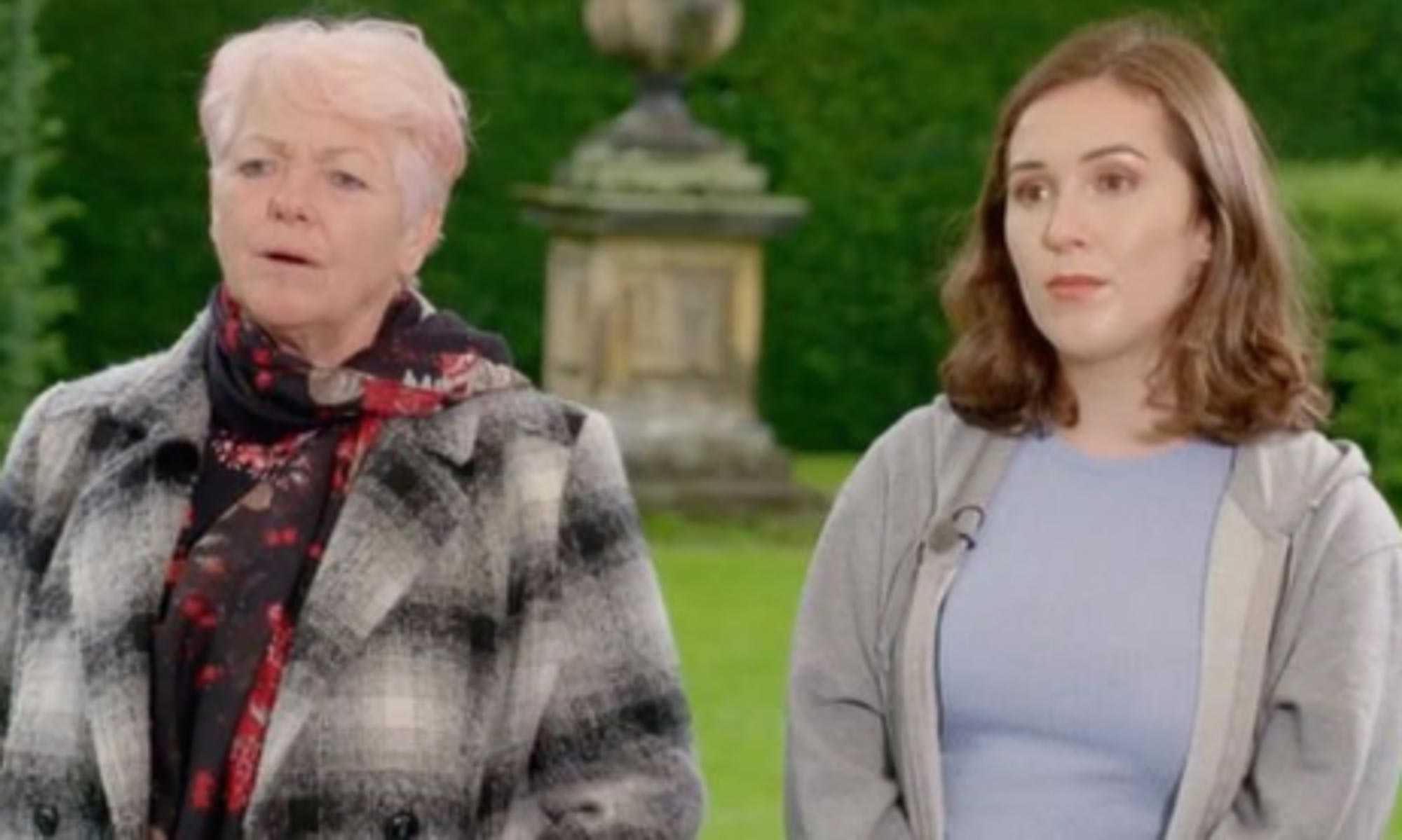 Examining the medal, antiques expert Mark Smith said: "So I understand you have a mystery.

"You found something and you don’t know what it is. Where did you find it?"

She explained: "Unfortunately my mum passed away in February this year and while we were sorting out her things we came across the medal that belonged to my grandad Tommy, which was her father.

“So it’s all been a bit of a mystery because we couldn’t find out why he actually got the medal.” 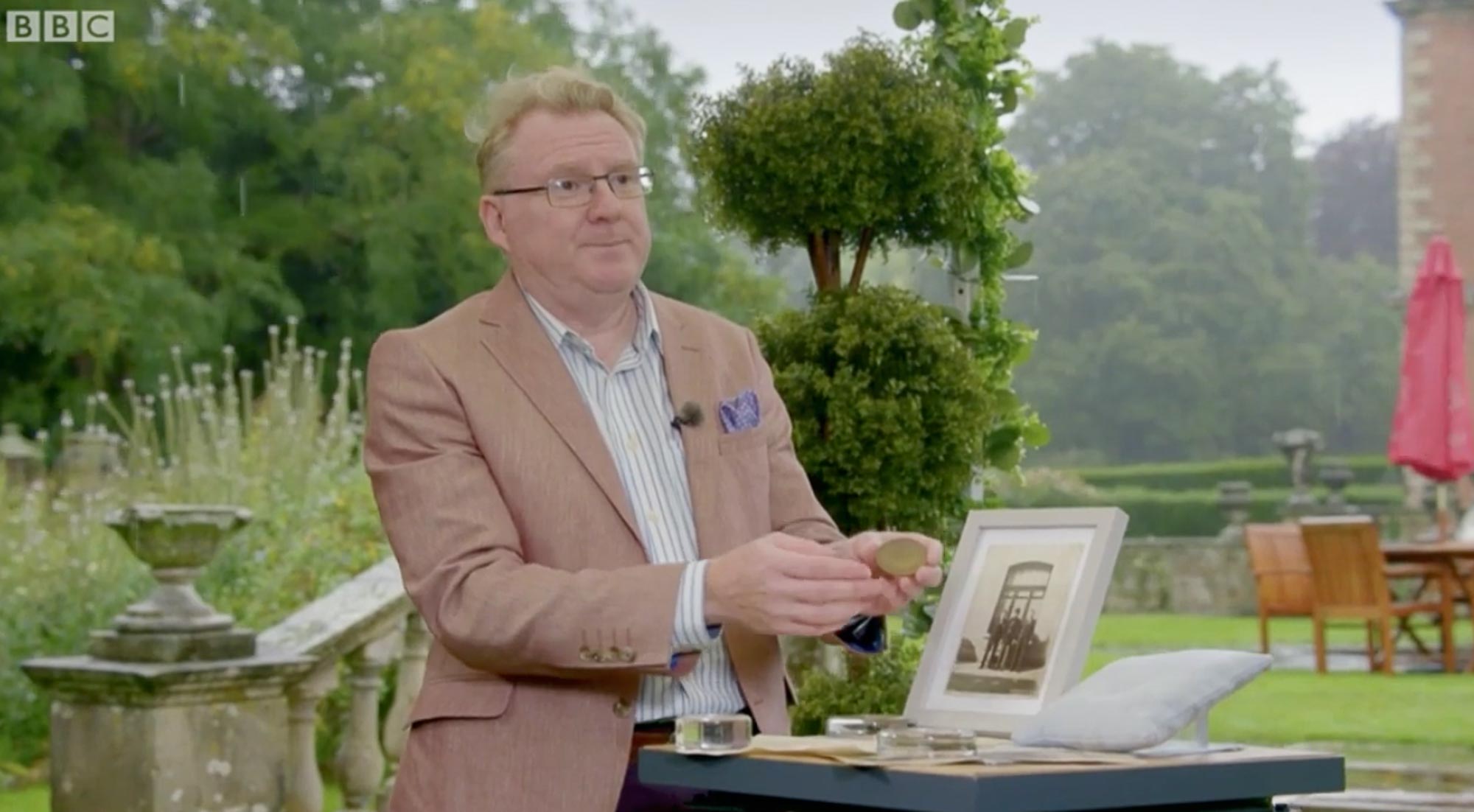 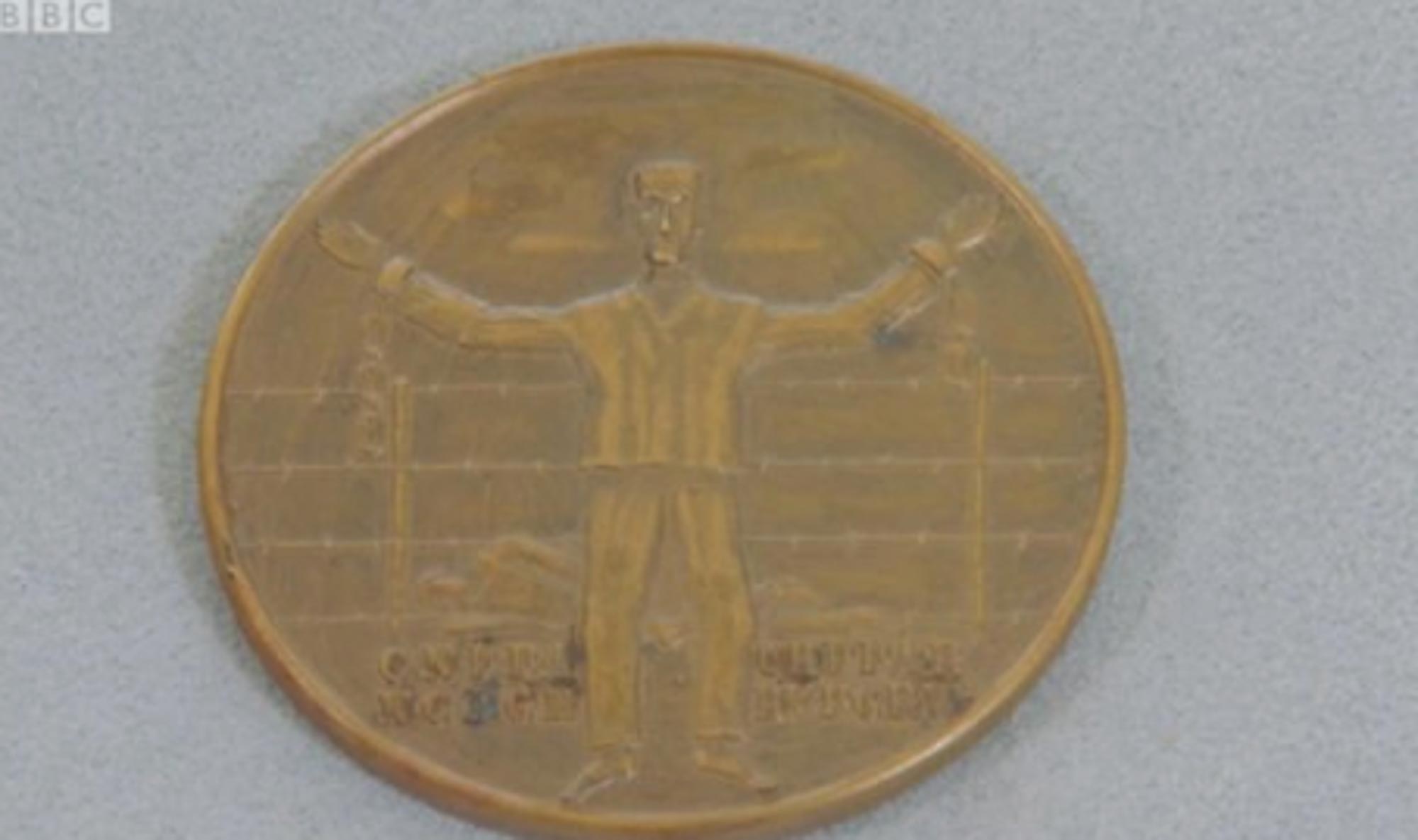 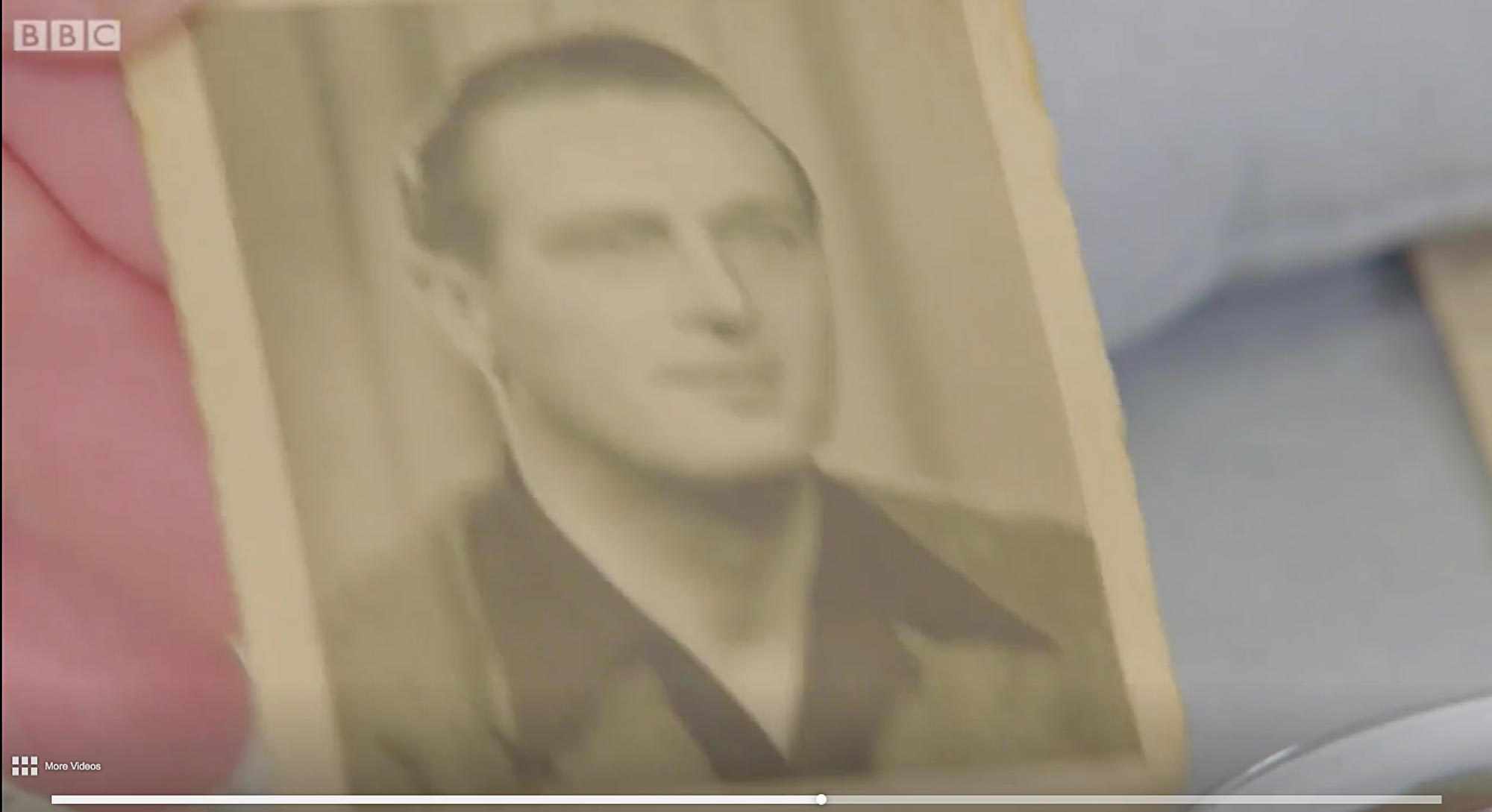 The woman's daughter added: "All I know is my great-grandad Tommy used to travel to Austen quite a lot but aside from that nothing."

Mark queried: “Did he go often like maybe once a year? Some sort of a reunion of some description.

The owner replied: "We believe so."

Continuing to examine the object, Mark told the family: "So the medal you’ve got is a medal that was made in 1955 and that’s when he’s been given this.

"He’s not been awarded this. It’s been given to him as a present, it’s something that he does on a yearly basis as far as I can work out where he’s taking back old soldiers.

“And the group in Belgium he has affiliated himself with are a very rare group of people because they are concentration camps survivors.

“Now this is in Belgium in Breendonk just outside Brussels and like all other concentration camps it’s just as horrible.”

He went on: “It had two gas chambers, it had firing post to execute people, it had gallows to hang people and it had torture chambers and it’s still there.

“But on the back, this bit in the middle is a triangle with a B and that is the badge that was sown on the concentration camp uniform to show that you were Belgian, it could have a P for Polish. 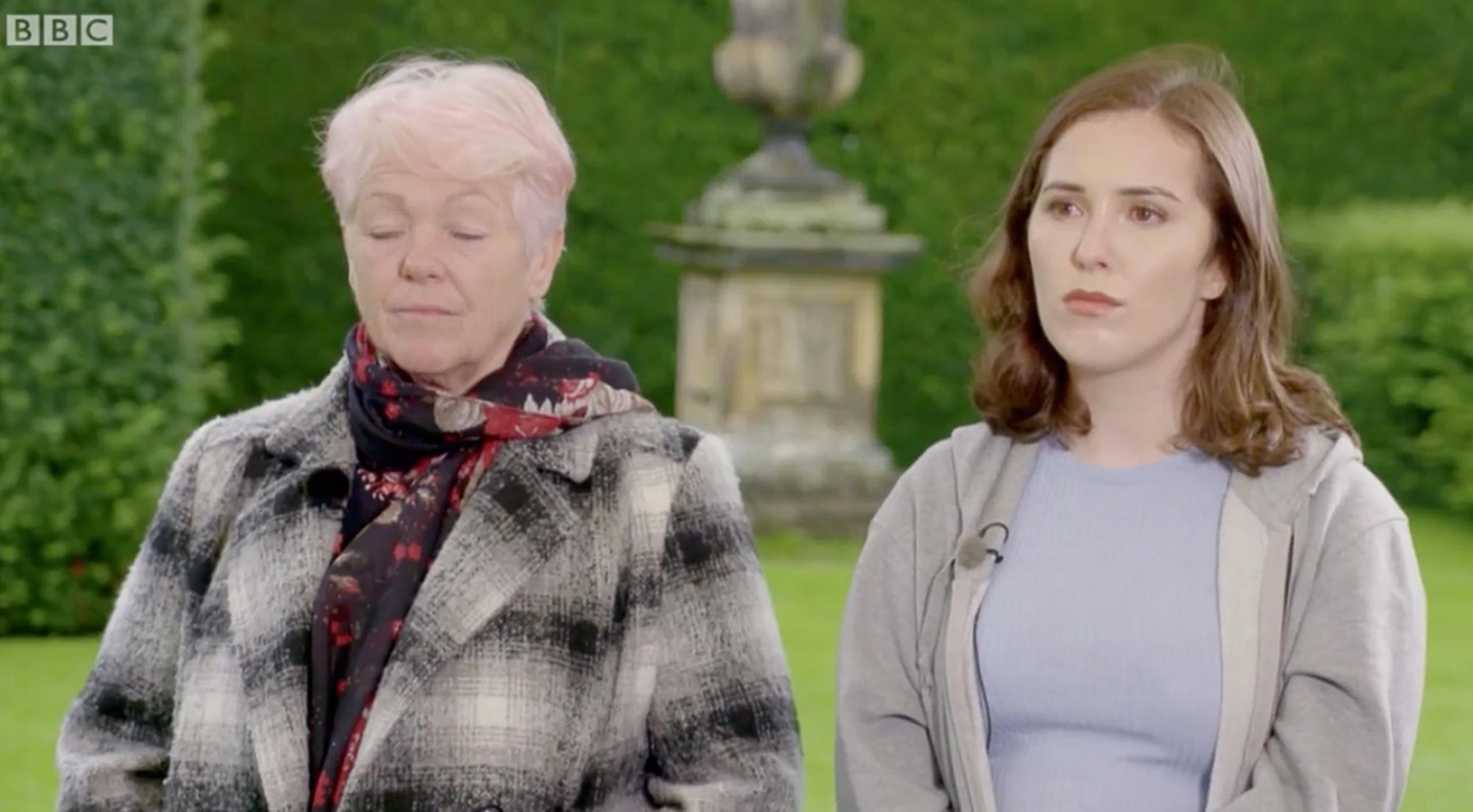 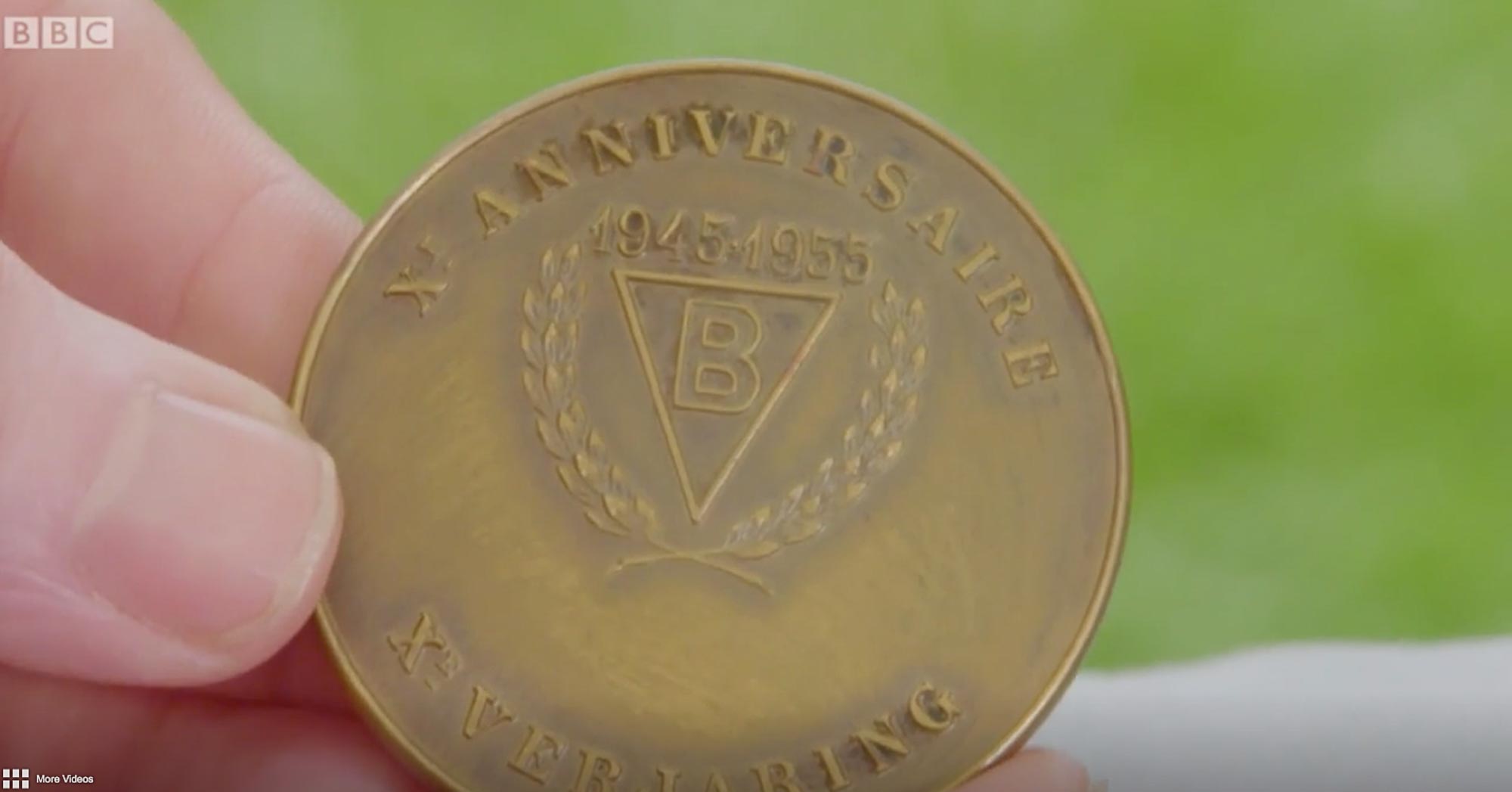 “And the colour indicated what you were actually in the prison camp for so if the triangle is yellow you’re Jewish, if it’s black you’re a political prisoner, if it’s pink it’s a homosexual – it’s a terrible regime.”

Mark, who specialises in military medals, explained: “Now in 1955 a programme was started to record the names of everyone who perished in the Holocaust and they’re still doing it today.

“I think they’re up to about four and a half million names now but that’s when it started and I have a feeling that’s what this is for.

“You have this photograph here and this is the man who gave him the medal and it’s actually signed that he was in the underground forces, part of the resistance movement and he was also in a concentration camp."

But then he paused and added: “Now we always give you a valuation of the Antiques Roadshow – but we don’t give valuations to Holocaust things because there is no price you can put on what someone went through to be awarded that medal.

“So I can’t tell you what it’s worth but now you know what it is, I hope you think it was worthwhile coming to the Antiques Roadshow.”

Episodes of Antiques Road Show can be found on the BBC iPlayer.