DEMI Lovato and Selena Gomez have a long and complicated history.

Demi and Selena have had similar career paths and both grown up in the Disney Channel limelight but the two have both had their own struggles. 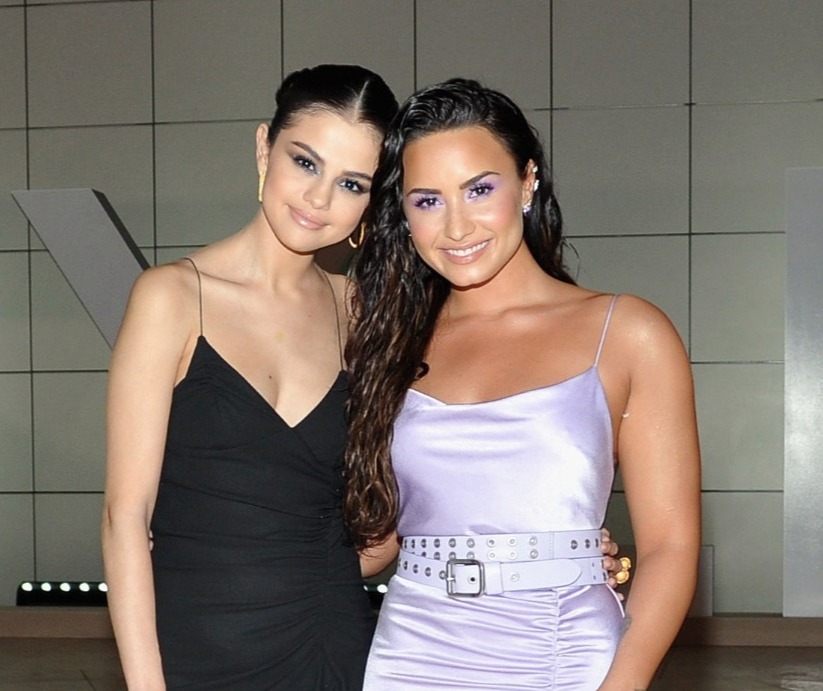 In an interview in April of 2020, Demi said that she and Selena were "not friends" but the two have stayed supportive of each other.

Demi explained: "When you grow up with somebody, you're always going to have love for them….I will always have love for her, and I wish everybody nothing but the best."

Selena has echoed that sentiment saying: "I love her. She's like family at this point."

The girls both have continued to show support for each other and their careers through social media. 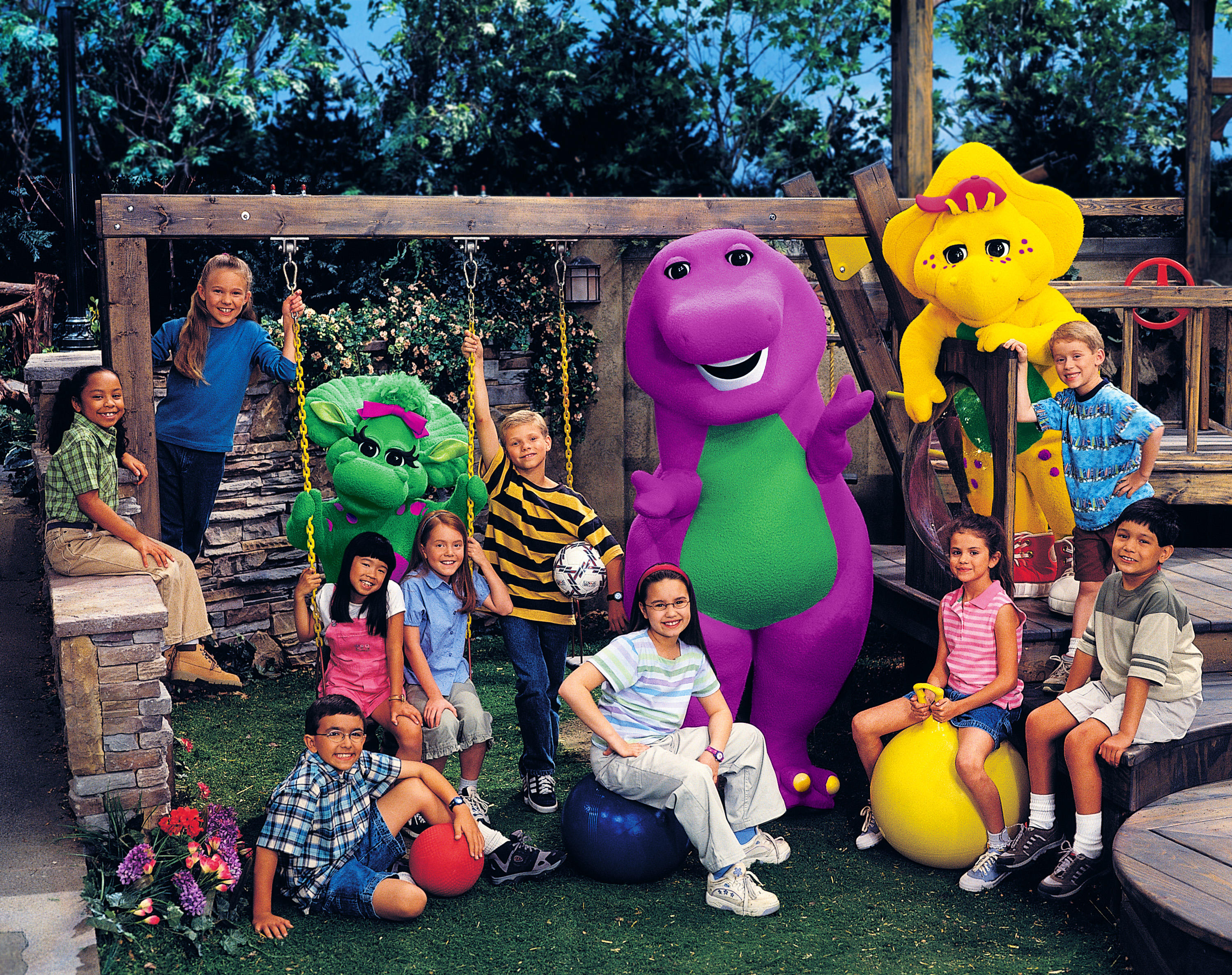 And Selena has reportedly reached out and stayed in contact with Demi when she went to rehab.

When did Demi Lovato and Selena Gomez meet?

Demi and Selena met back in 2002 when they both began their careers on Barney and Friends.

The girls met in line to audition for the show in their home state of Texas.

The show's director, Fred Holmes, said that the girls "really clicked" and were pretty much "inseparable".

The girls both went on to become some of the biggest Disney Channel stars.

Selena starred in Wizards of Waverly Place starting in 2007 while Demi starred in Camp Rock in 2008 and then went on to have her own show Sonny with a Chance in 2009. 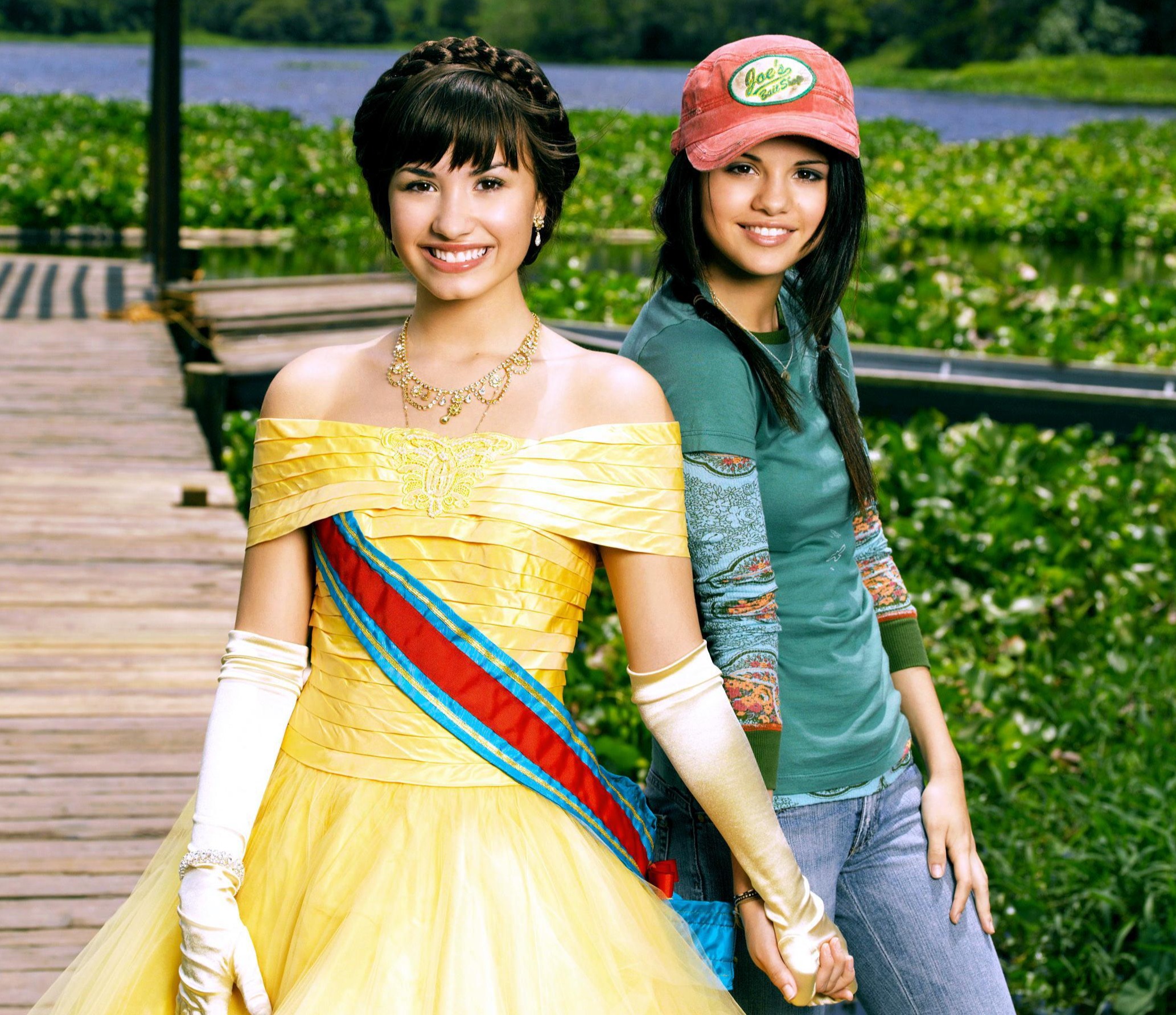 Disney Channel capitalized on their friendship and had them star side-by-side in the film Princess Protection Program in 2009.

The movie also featured a song titled One and the Same sang by both Demi and Selena.

While doing press for the movie, Selena said: "We enjoy doing everything together. But our favorite is to just chill at each other's houses."

When did Demi Lovato and Selena Gomez stop being friends?

Demi and Selena began to drift apart back in 2010 as Selena became friends with Taylor Swift.

When asked about their friendship Demi said: "We're both busy, and I wish the best for her," as the girls noticeably drifted apart.

Throughout the years the two have followed and unfollowed each other on social media but have also used their accounts to support each other's careers.

When Demi performed at the 2020 Grammy's for the first time since her overdose, Selena posted on Instagram saying: "I wish there were words to describe how beautiful, inspirational, and DESERVED this moment was. Demi I'm so happy for you. Thank you for your courage and bravery,"