Disney has pushed back the release dates of James Cameron’s Avatar sequels, the studio announced Tuesday. 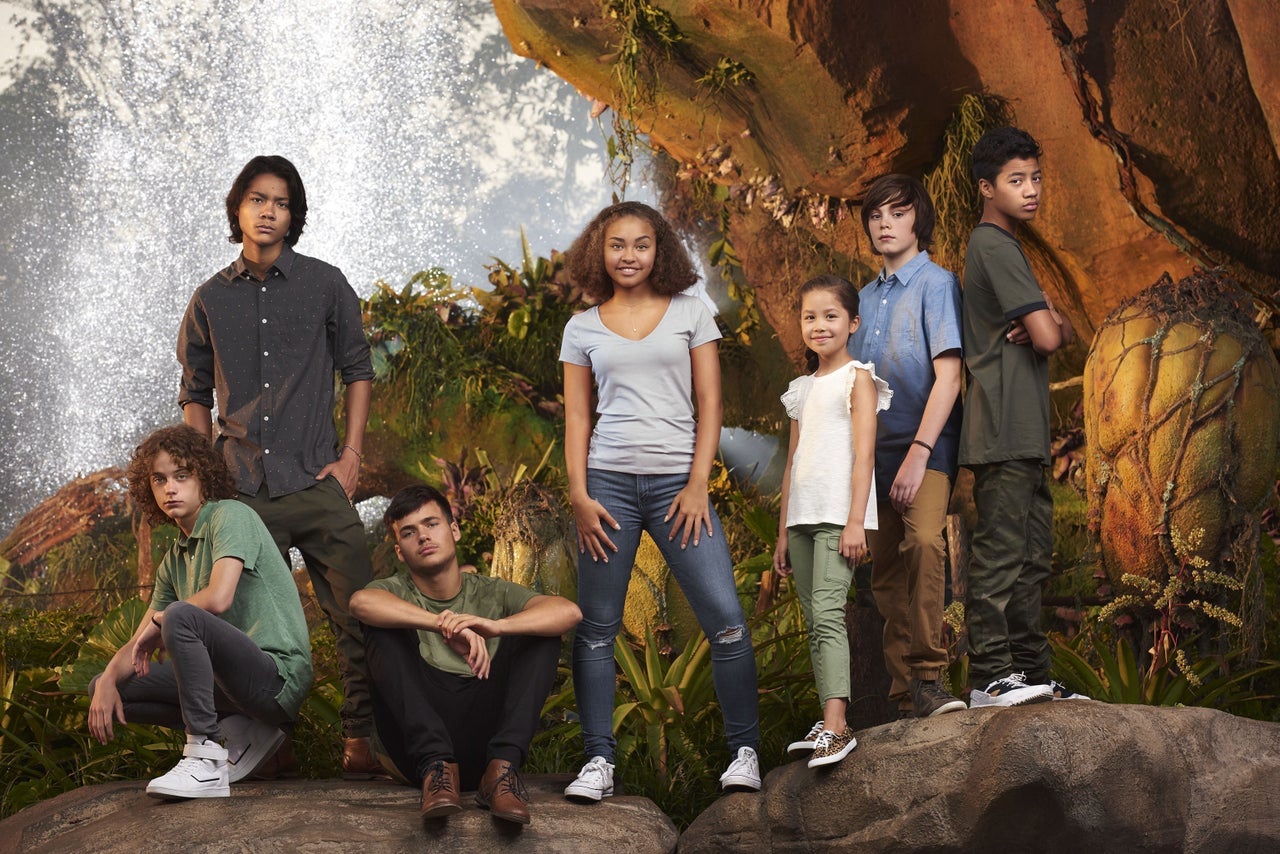 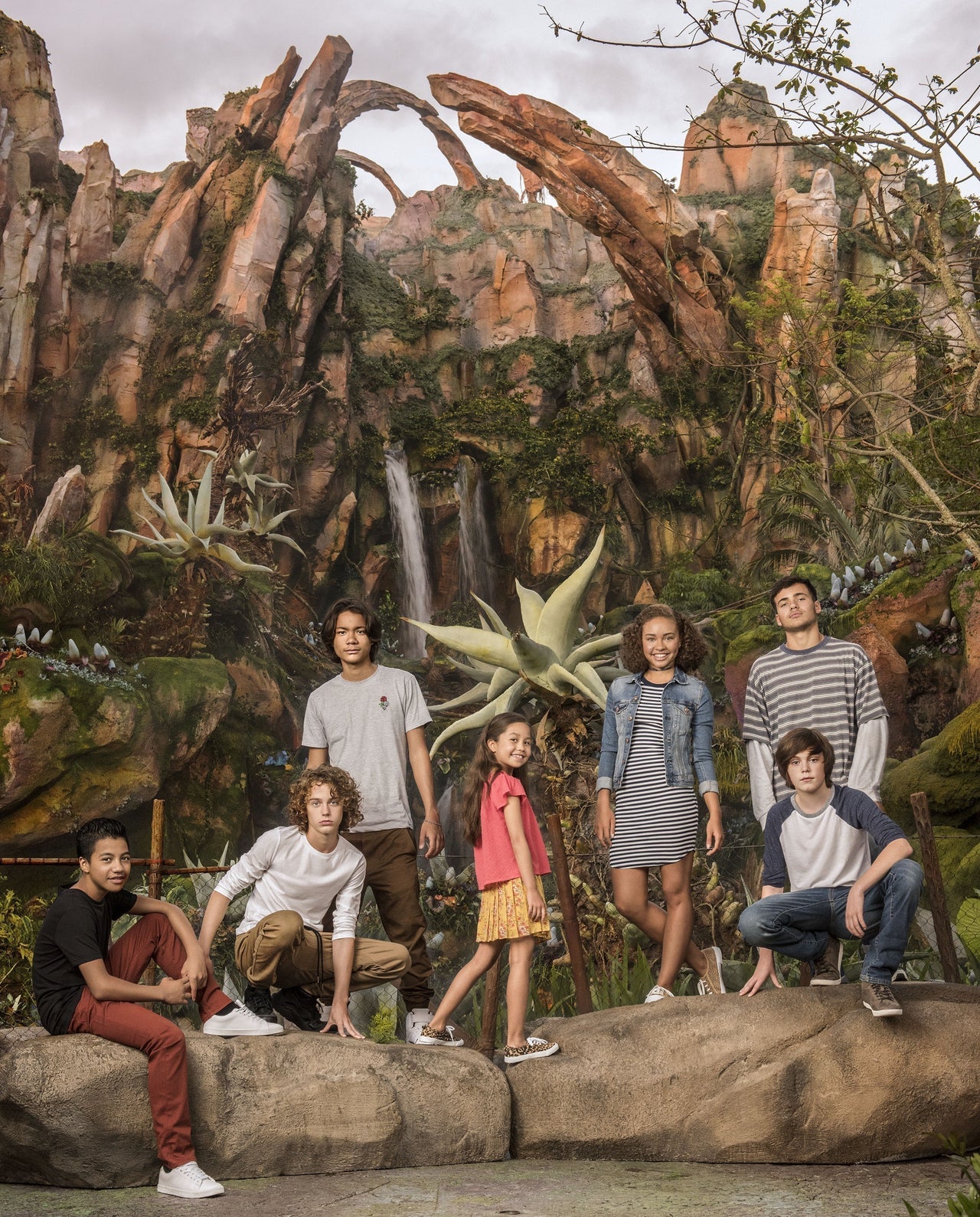 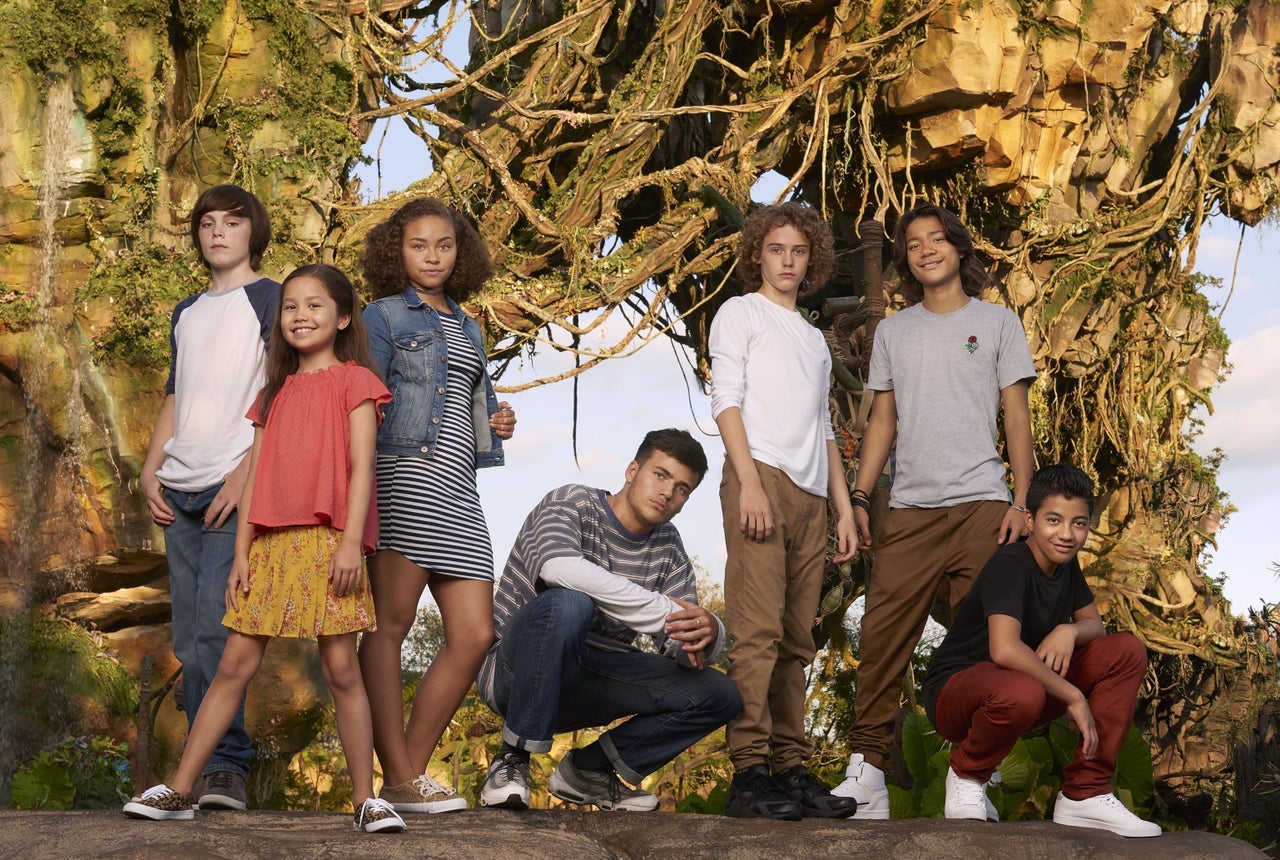 For more on the Avatar sequels, read about Michelle Yeoh’s casting, what Stephen Lang had to say about filming performance-capture underwater, whether the sequels can spark 3D’s return to grace, and what James Cameron had to say about Kate Winslet’s character.