Avengers: Endgame didn’t give in to every fan theory. But the climactic Marvel Cinematic Universe (MCU) movie did spend much of its three-hour runtime in the MCU’s past. In fact, directors Joe and Anthony Russo had to cut some of the more pointed callback to previous movies. One such deleted scene would have even wildly undercut 2012 game-changer The Avengers. 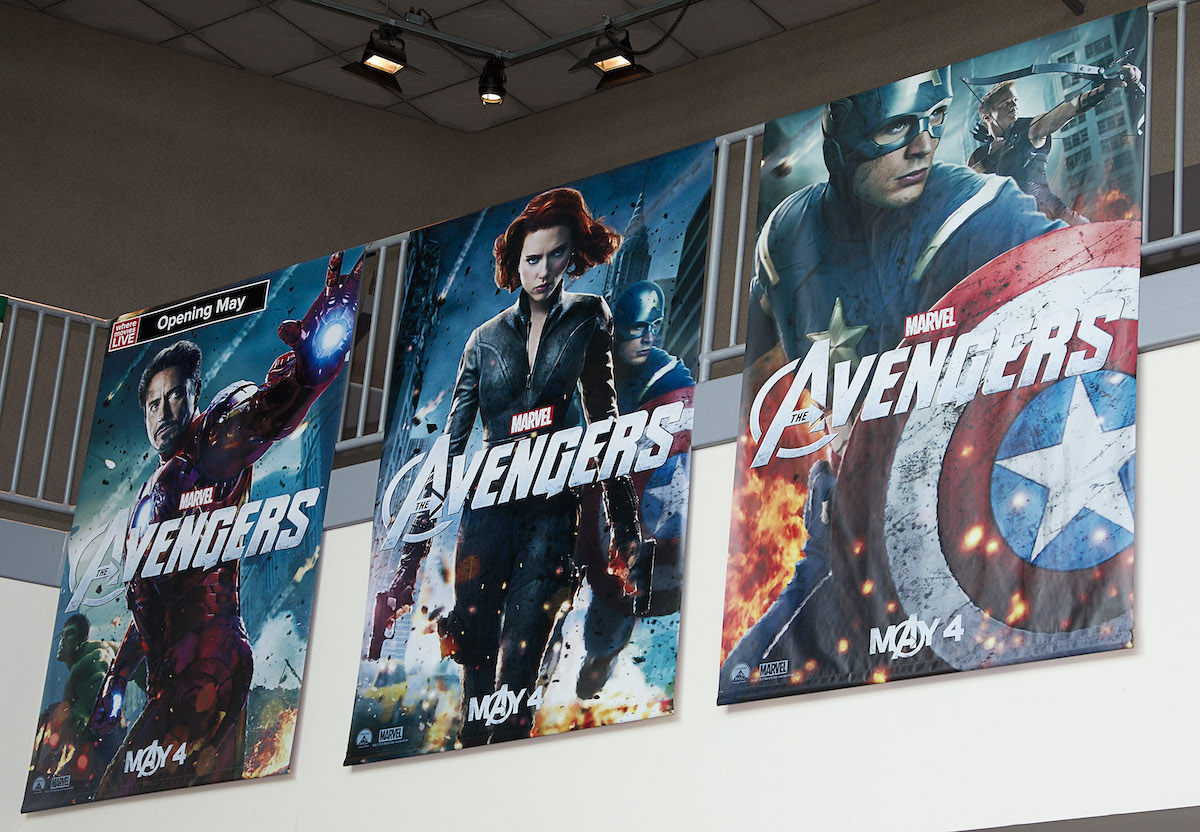 ‘Avengers: Endgame’ uses a ‘time heist’ to revisit the MCU’s past

Avengers: Infinity War ends with Thanos (Josh Brolin) decimating half of all life in the universe. A tragedy of such epic scope left audiences wondering how the MCU could possibly contend with the heroes’ loss. This bewilderment increased when Avengers: Endgame quickly kills off Thanos, leaving fans with little clue what the rest of the movie would involve.

Thankfully, Avengers: Endgame has a grand design in mind. By killing off Thanos and jumping ahead five years, the movie allows the Avengers to feel the weight of what happened. So when time travel becomes a possibility, Earth’s Mightiest Heroes are even more motivated. Act 2 then follows them as they revisit several past MCU movies, including The Avengers itself.

With references to just about every previous MCU movie, Avengers: Endgame does truly feel like the culmination in everything that’s come before it. It also highlights just how far the series has come since 2008’s Iron Man. After all, Phase 1 is grounded more in science and technology than anything else. Now Marvel Studios has spent a ton of time in space since.

Now that Rocket (voiced by Bradley Cooper) is an integral part of the team, Avengers: Endgame originally poked fun at the Battle of New York. As seen in The Avengers, the heroes struggled to keep Loki (Tom Hiddleston) and his Chitauri army at bay. As the creatures invade Manhattan, Captain America (Chris Evans) and company grapple with a full-on alien invasion.

In the Avengers: Endgame deleted scene, the team reviews footage of their battle against the Chitauri. When Black Widow (Scarlett Johansson) reveals they fought them for a few hours, Rocket bursts out laughing. Because their mothership controls them all, he labels the Chitauri the “suckiest army in the galaxy.” If only the Avengers had more cosmic battle experience.

More than just a fun character interaction, the deleted scene would have given Avengers: Endgame the chance to address a past plot contrivance. After all, The Avengers is far from the first sci-fi movie to have an entire army conveniently dependent on a single ship. And now that the entire MCU has crossed paths and united against Thanos, all bets are off in Phase 4.

Just about every hero introduced so far is aware of each other’s existence. So any number of Earth-bound, cosmic, and even mystical threats might await the Marvel heroes. The upcoming movies will mix things up even further, thanks to the multiverse. And credit goes to Avengers: Endgame for setting the standard of uniting the various subsets of the MCU.