Avengers Endgame: Why was Katherine Langford’s character CUT from Endgame? Avengers: Endgame boasts a massive cast and exceptionally long runtime. At just over three hours, Endgame directors Joe and Anthony Russo had to make some tough choices about what to cut and what to keep. Many fans had been looking forward to seeing Katherine Langford of 13 Reasons Why fame in a new role, but were puzzled when she didn’t appear on-screen.

Why was Katherine Langford’s character cut?

Warning: spoilers for Avengers: Endgame below.

Speaking to MTV’s Happy Sad Confused podcast, the Russo brothers explained both who she was and why her scene was cut.

“And the idea felt resonant. But it was just too many ideas in an overly complicated movie.” 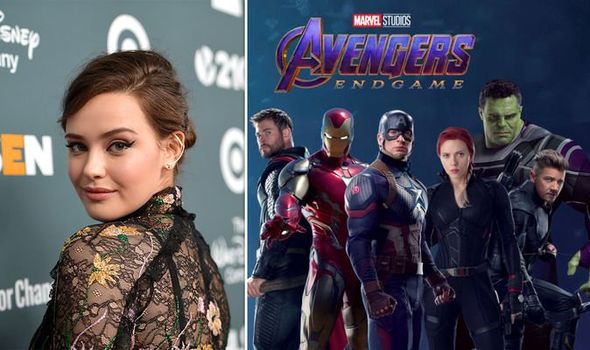 Anthony Russo added: “What we realised about it was we didn’t feel an emotional association with the adult version of his daughter.

“So, it wasn’t ringing to us and resonating with us on an emotional level.”

The scene was meant to take place towards the end of the movie after Stark uses the newly made Infinity Gauntlet.

Joe Russo said: “There was an idea that we had that Tony was going to go into the metaphysical way station that Thanos goes in when he snapped his fingers.

“And that there was going to be a future version of his daughter in that way station.”

Avengers: Endgame instead saw only a four-year-old Morgan, played by Lexi Rabe.

There were other scenes cut from the final Endgame theatrical release.

Many fans wonder if these scenes will wind up on a special directors’ edition of the film.

Avengers: Endgame is estimated to be out on home entertainment release in August. 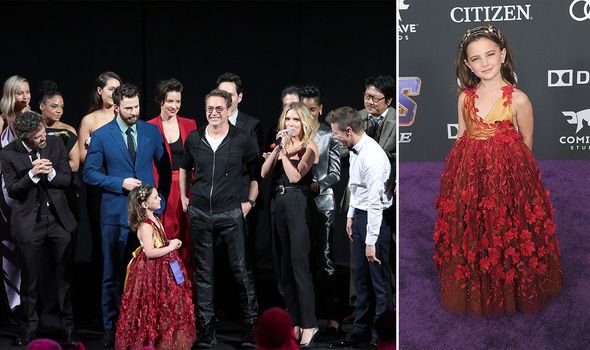 For now, if you want to see what happens to the Avengers you’ll have to go to the cinemas.

As far as emotional scenes featuring Starks are concerned, Iron Man has undoubtedly the most weighty one.

So weighty, in fact, the Russo brothers believe he deserves an Oscar for it.

Speaking to The Washington Post, Joe Russo said: “His cumulative body of work from these movies is staggering.

“If you look at the work over just even the last four Marvel films he’s done, it’s phenomenal. 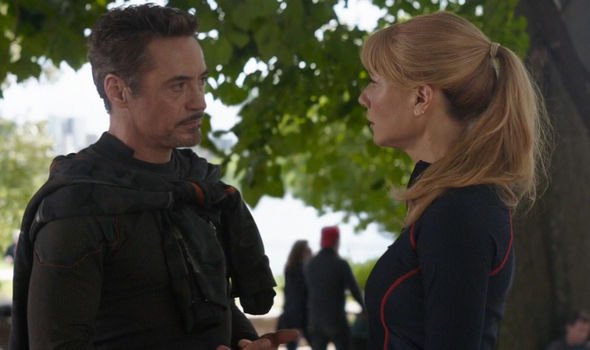 “He deserves an Oscar perhaps more than anyone in the last 40 years because of the way that he has motivated popular culture.”

“He digs deeper, and he works harder than anybody.

“Downey really just goes the extra mile for everything – it’s like everything he’s doing is something to his core.

“He’s one of the hardest actors to stage a scene for, because he loves to move so much.”