KATIE Thurston has been slammed as a "bad role model" for telling fans she "took a weed edible" and avoided her "responsibilities."

The Bachelorette star has faced backlash for "faking" her engagement to Blake Moynes and causing show ratings to hit an "all-time low." 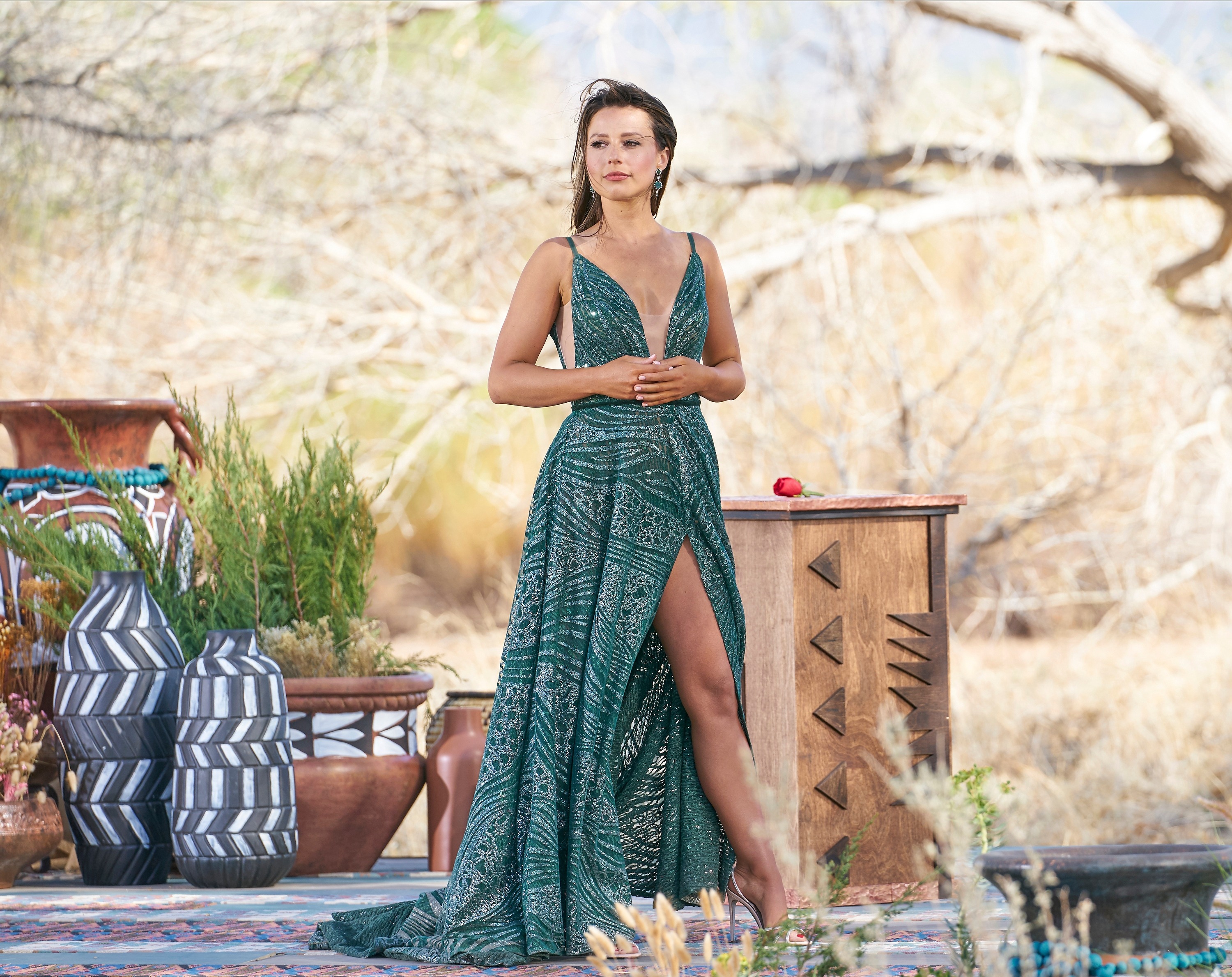 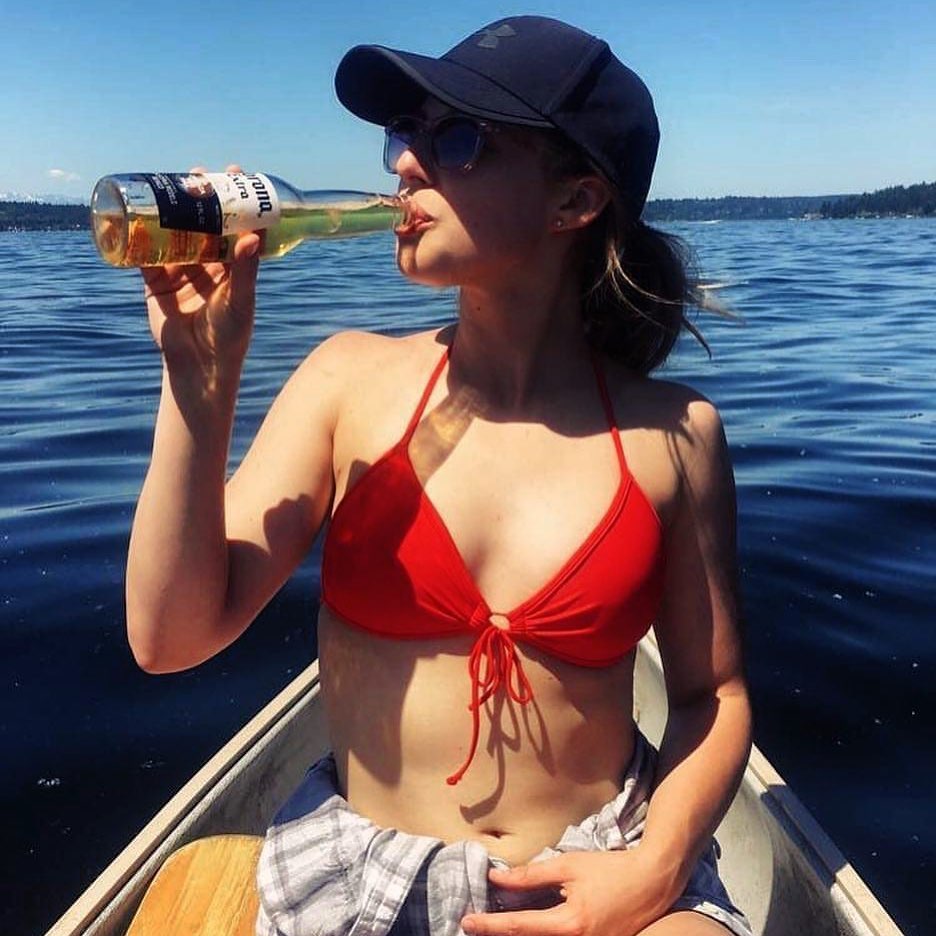 Katie, 30, has been roasted as a terrible "role model" after tweeting about taking a "weed edible."

The reality star hopped on Twitter Sunday night to give her fans a life update.

She wrote: "I just took an edible, laying on the floor of my living room surrounded by responsibilities, all while listening to medication music on Spotify. And how are you?"

However, fans were not pleased with the message, as several condemned her as a "bad role model" for younger Bachelor Nation viewers.

"Not a very good role model to the younger viewers of @bachnation," one claimed.

But Katie was quick to clap back as she replied: "Because I’m consuming a legal drug at a legal age within a legal state?"

The TV personality's counter statement did not stop the hate, though, as another reminded: "Come on… 12 year olds are following you! Really? Was this post necessary?"

Others referenced her misspelling of the word "medication" as one asked: "do you mean meditation music?"

"Hahahahah yes but in some ways I guess it’s medication for the mine. Or maybe this edible already hit," she joked.

Katie has faced her fair share of backlash after closing out her season of the Bachelorette.

Fans were convinced that her engagement to Blake Moyne was "staged" as producers were looking for a happy ending.

Many have accused her of “acting” like she’s in love with her fiancé and for treating her ex Greg Grippo “horribly” on the finale.

After a season of disappointing ratings, Katie’s run concluded with another low number, The Sun exclusively revealed earlier this month.

According to Nielsen, the finale hit 4.3 million viewers, making it the LOWEST finale rating in the show’s history.

Over the past several years the Bachelorette has drawn between 8-10 million viewers, making Katie’s season less than half of what’s been delivered in the past.

The loss of interest has been speculated as a result of Katie's last-minute turn away from leading contestant Greg Grippo.

After slamming him as “liar” and “actor” during the After The Final Rose ceremony, the brunette's final pick Blake Moynes was brought out on stage.

Many believed the new couple was "faking it" for the cameras and few were convinced of their love.

One explained: “At least greg’s 'i love you' was more believable than katie’s to blake who’s acting now?”

“All this talk of Greg’s acting…. but THIS is the worst acting I’ve ever seen on this show. Overcompensating. Dead in the eyes. I don’t believe the Katie/Blake thing at all,” another ranted.

“Katie wishing she had asked Greg where he took acting lessons so she could take some in hopes she convince ANYONE she really does love Blake,” a third joked. 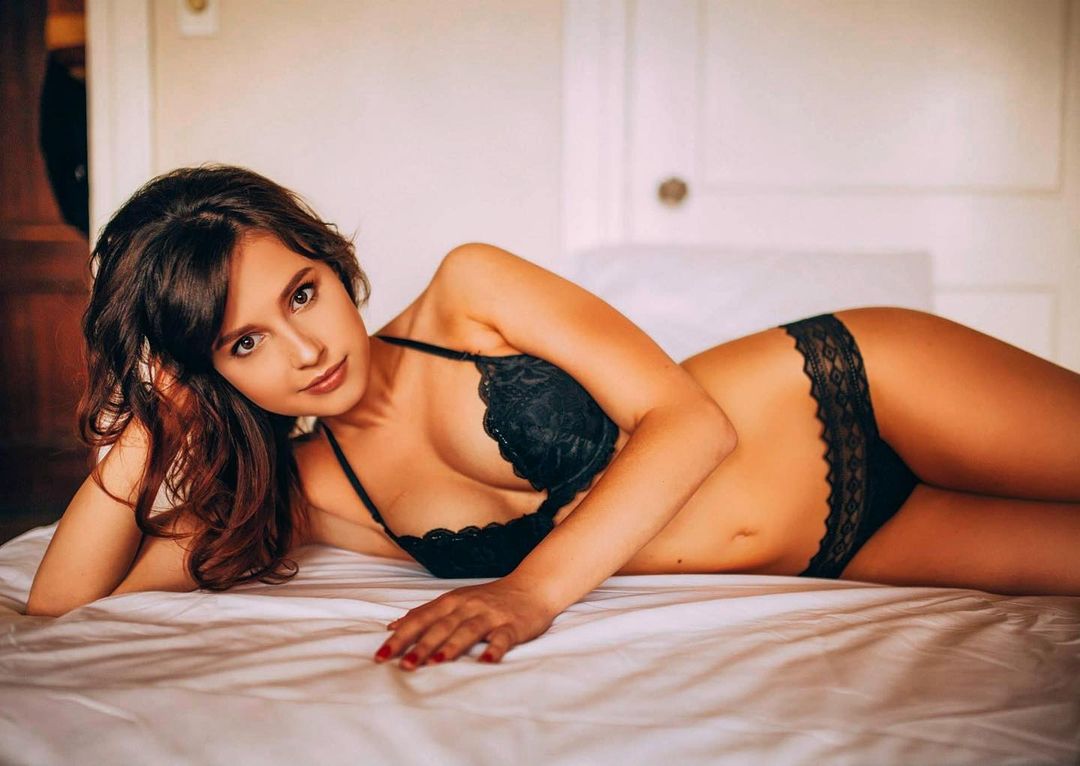 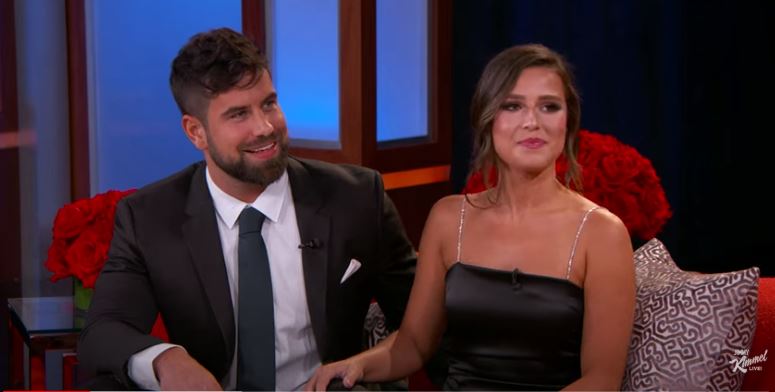 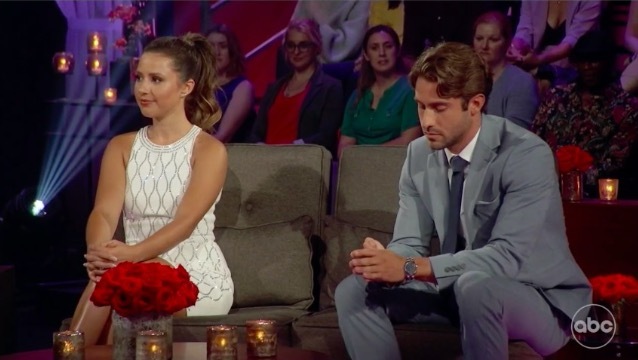