DANNY Dyer caused chaos at the Bafta TV Awards tonight as he swore despite being warned not to.

The EastEnders actor – who plays Mick Carter in the BBC soap – was presenting the Must See TV moment of the year and joked he should have been nominated for the memorable moment he called former Prime Minister David Cameron a "t***". 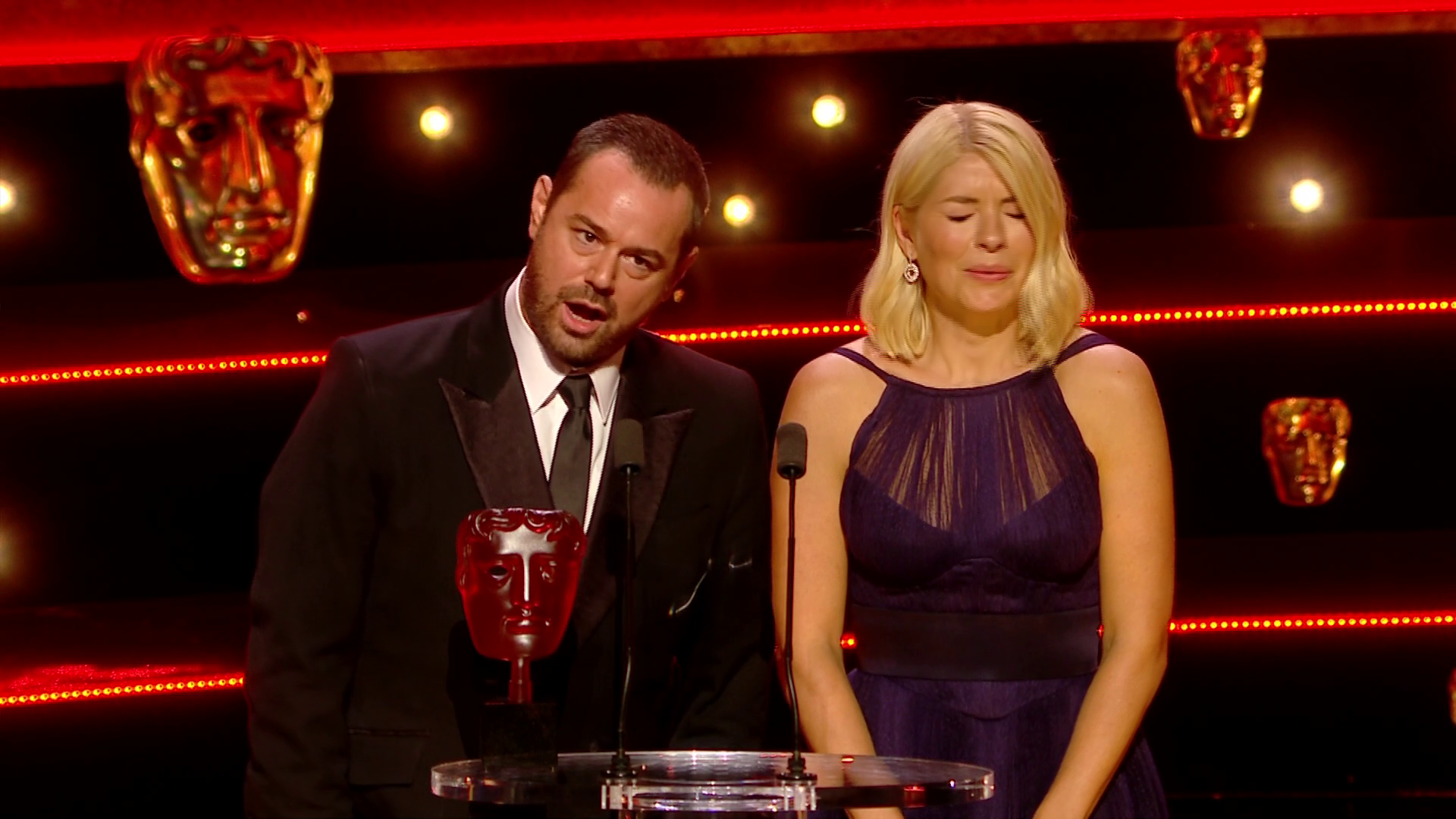 He was appearing on Good Evening Britain when he went on a rant about Brexit and Cameron calling the referendum and then resigning when the result came in.

Standing next to Holly Willoughby at tonight's ceremony, he said: "Am I one of them? Then no.

"I should have been nominated for calling Cameron a t***, but we'll let it go.

"We'll let it go for now. They did tell me not to say it so I'm just going to read that. The nominations are…" 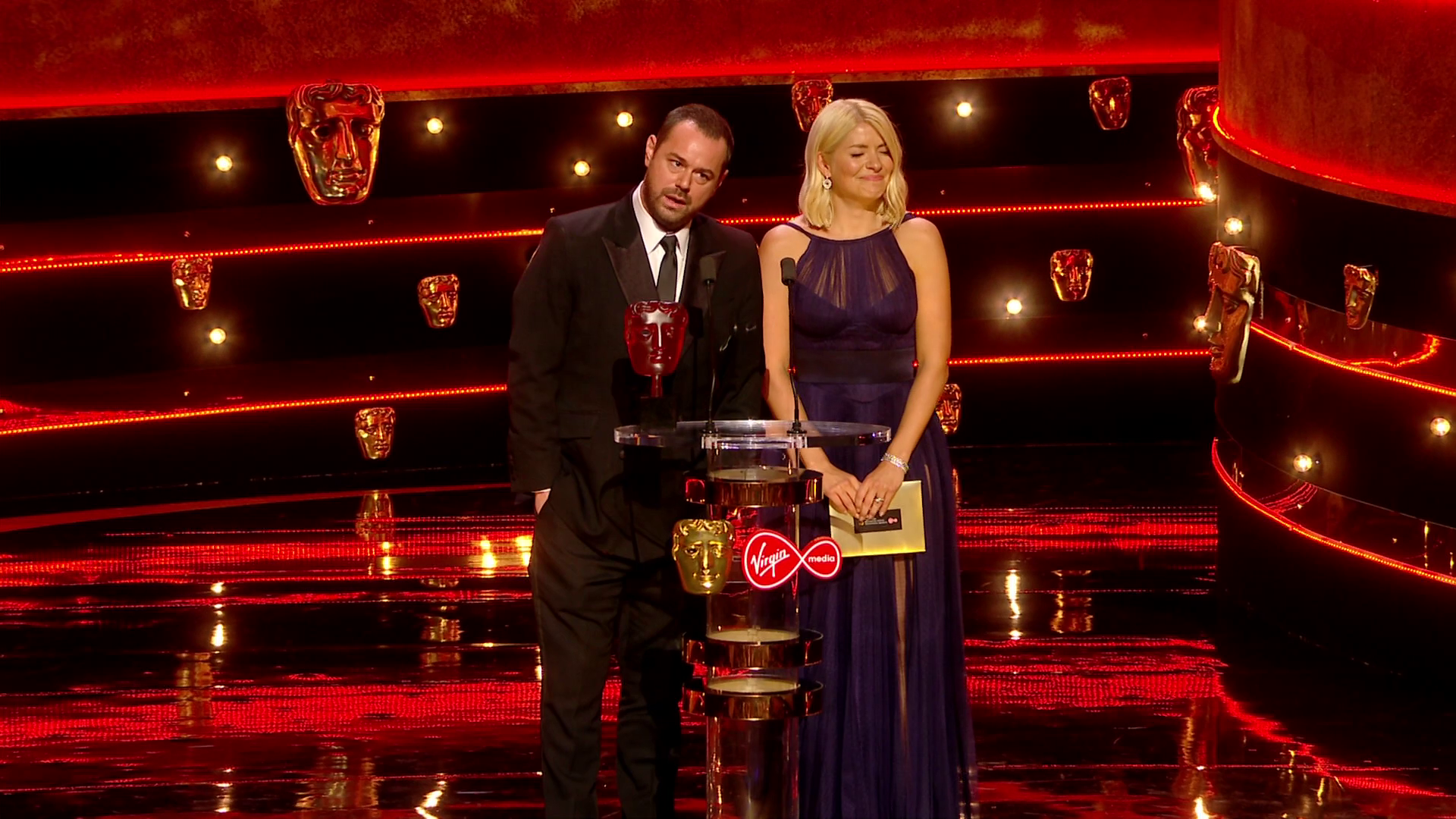 One wrote: "Didn’t know I needed Holly and Danny Dyer presenting an award together until now."

A second said: "Danny Dyer is a British icon, get this man a Knighthood #BAFTATV"

Another added: " Danny Dyer calling David Cameron a t*** should have an award all on its own #BAFTAs "