BAFTA viewers in uproar as Paul Ritter ‘robbed’ of award ‘Shame on you!’

Comedian Richard Ayoade presented the awards ceremony, and when it came to the BAFTA category, Rose Matafeo announced the nominees and winner. Those in the running included Paul Ritter for his performance on Friday Night Dinner, but the winner was Charlie Cooper from This Country. Outraged BBC viewers claimed Paul was robbed of the award.

Taking to Twitter, one said: “Paul Ritter should’ve got that award. #BAFTAS.”

“We all know that should have been Paul Ritter. #BAFTAS,” another person penned.

Another echoed: “No award for Paul Ritter? Shame on you! I’ve turned over in disgust #paulritter #BAFTAS.” 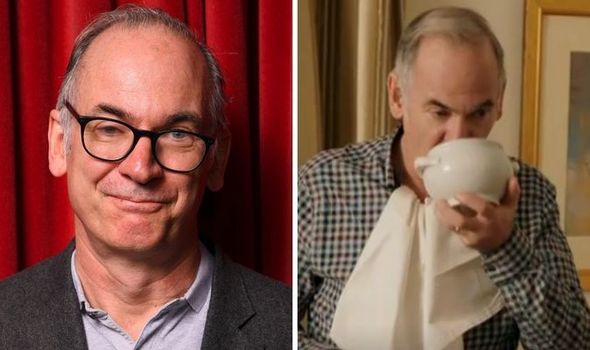