The comedy-drama series well and truly trumped its competition at this year’s BAFTA Television awards.

Killing Eve’s Jodie Comer was moved to tears as she accepted her award for Leading Actress onstage.

Apologising to the star-studded crowd, she said: “Sorry I’m the only one who’s turned on the waterworks.”

The 26-year-old dedicated the win to her grandmother in a heartfelt speech, as well as thanking the show’s director Phoebe Waller-Bridge for her support.

She continued: “Last but not least, a bit of a personal one but I’d love to dedicate this award to my Nanna Francis, who sadly passed away the first week of filming, so she never got to see Villanelle.

Before finishing: “She was the life and soul of everything, and when she was here she used to say to me, ‘You get it off me you know’.”

Her co-star Fiona Shaw – who plays the MI6 agent Carolyn Martens – landed the prize for the Best Supporting Actress.

On Twitter, viewers were left fuming as Channel 4’s hit comedy series Derry Girls failed to scoop up any awards. 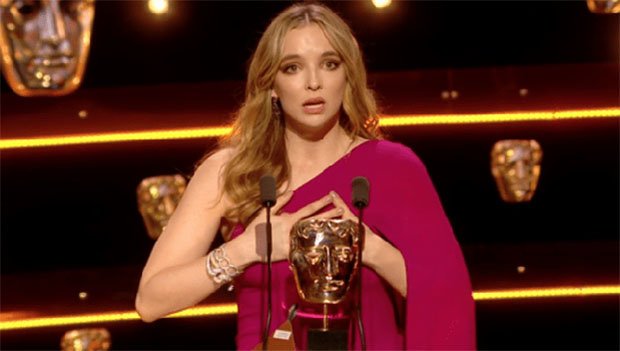 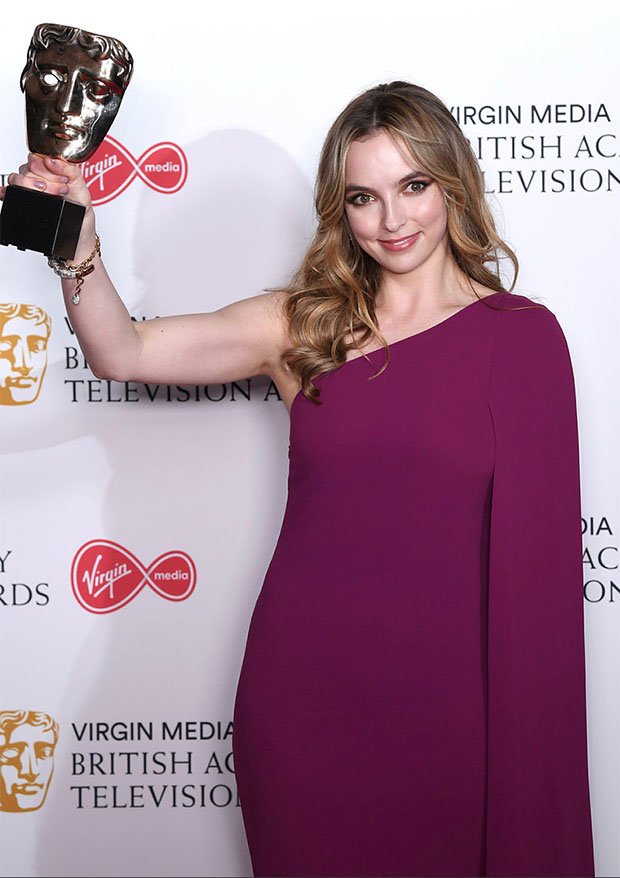 The show was nominated in the Scripted Comedy Category but was beaten to the punch by Sky Atlantic’s Sally4Ever.

One user griped: “Derry Girls not winning a BAFTA is fake news – what a joke.”

While a second added: “How the f**k did Derry Girls not get a BAFTA? I need an explanation.”

And a third remarked: “Derry Girls came away empty-handed at the BAFTAs? Call the cops, Derry Girls were robbed.”

Other big winners on the night were Benedict Cumberbatch for Best Leading Actor in Patrick Melrose, and presenters Ant and Dec for their ITV show Britain’s Got Talent.

See below for a full list of winners and nominees on the night. 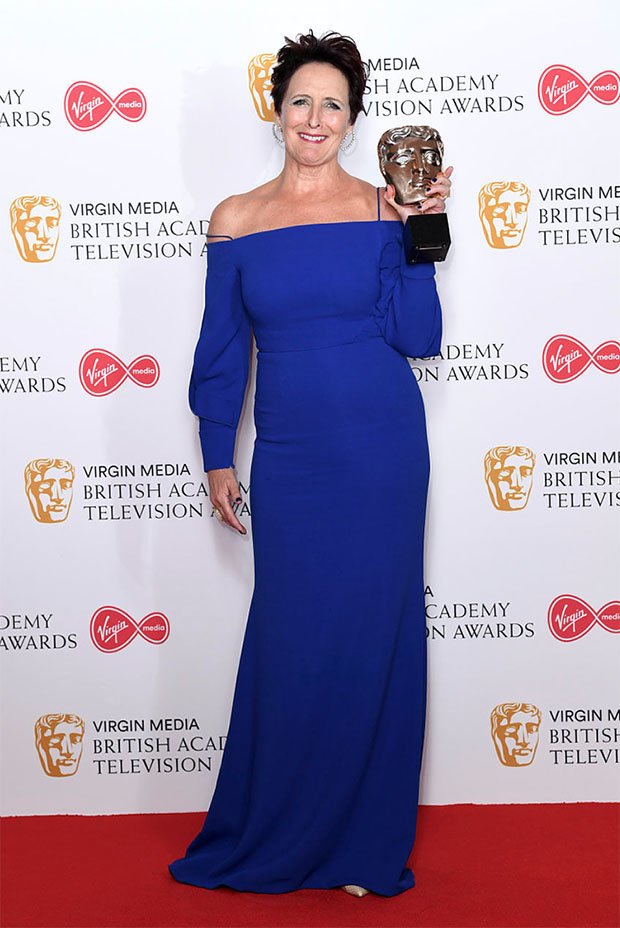 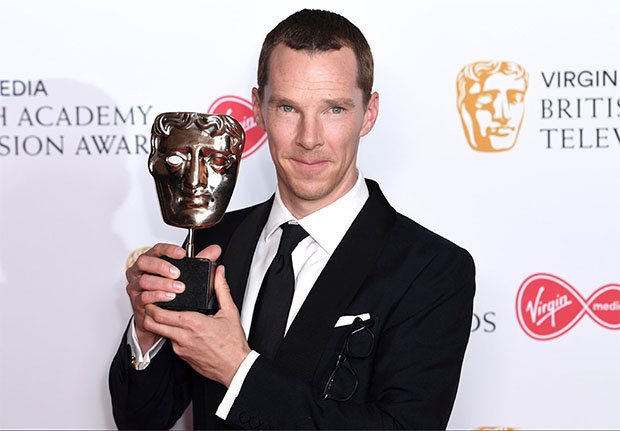 Save Me, Sky Atlantic

Winner – A League Of Their Own, Sky One

Would I Lie To You?, BBC One

Winner – Lee Mack, Would I Lie To You?, BBC One

David Mitchell, Would I Lie To You?, BBC One

Winner – Who Do You Think You Are?, BBC One

The Great British Bake Off, Channel 4 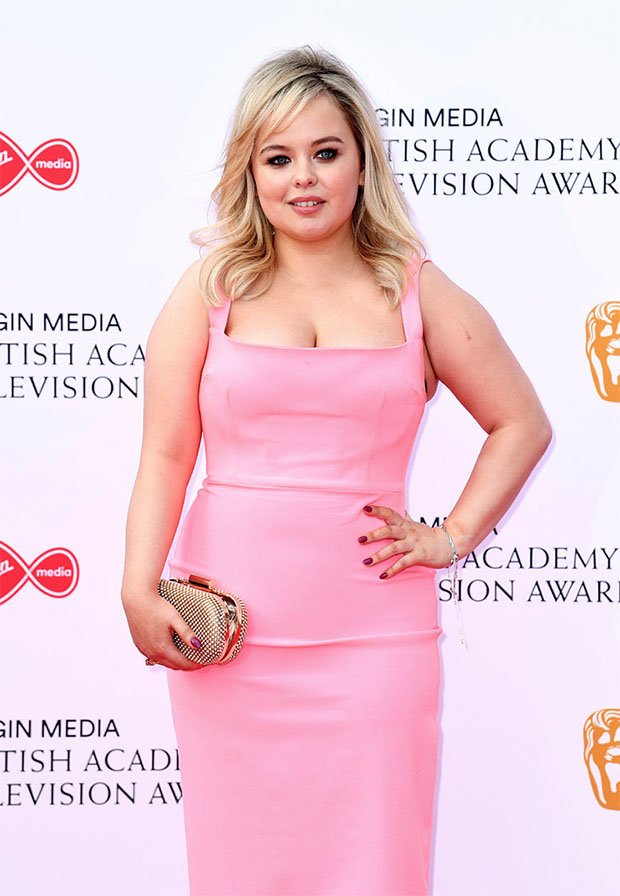 Female Performance in a Comedy Programme

The Royal Wedding: Prince Harry and Meghan Markle, BBC One

Stand Up To Cancer, Channel 4

Male Performance in a Comedy Programme

A Very English Scandal, BBC One

Bullying and Harassment in the House of Commons (Newsnight), BBC Two

Winner – I’m A Celebrity… Get Me Out Of Here!, ITV

My Dad, The Peace Deal and Me, BBC One

Through The Gates (On The Edge), Channel 4

Superkids: Breaking Away from Care, Channel 4

Stephen Graham, Save Me, Sky Atlantic

BBC’s Doctor Who  – Rosa Parks, The Doctor and her companions make sure historical moments remain