BAKE Off viewers have slammed judges Prue Leith and Paul Hollywood after they made brutal remarks about contestant Jurgen’s caramel creation.

The pastry experts came under fire for their criticism over Jurgen’s signature bake on Tuesday’s instalment of the popular Channel 4 show. 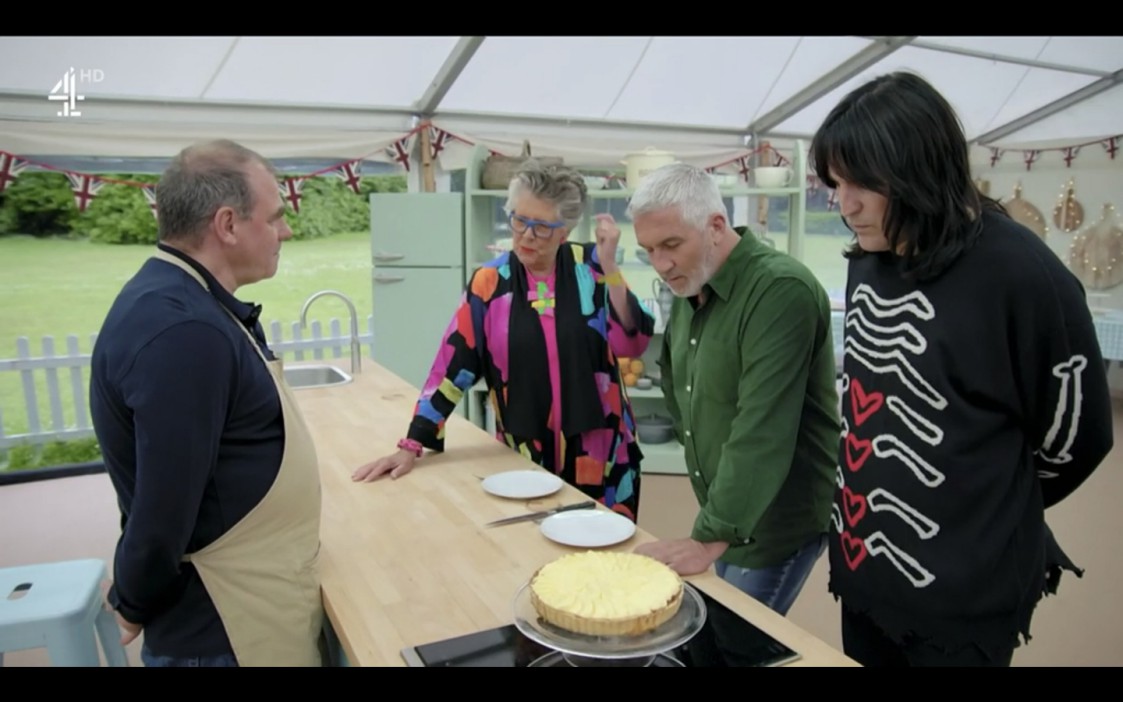 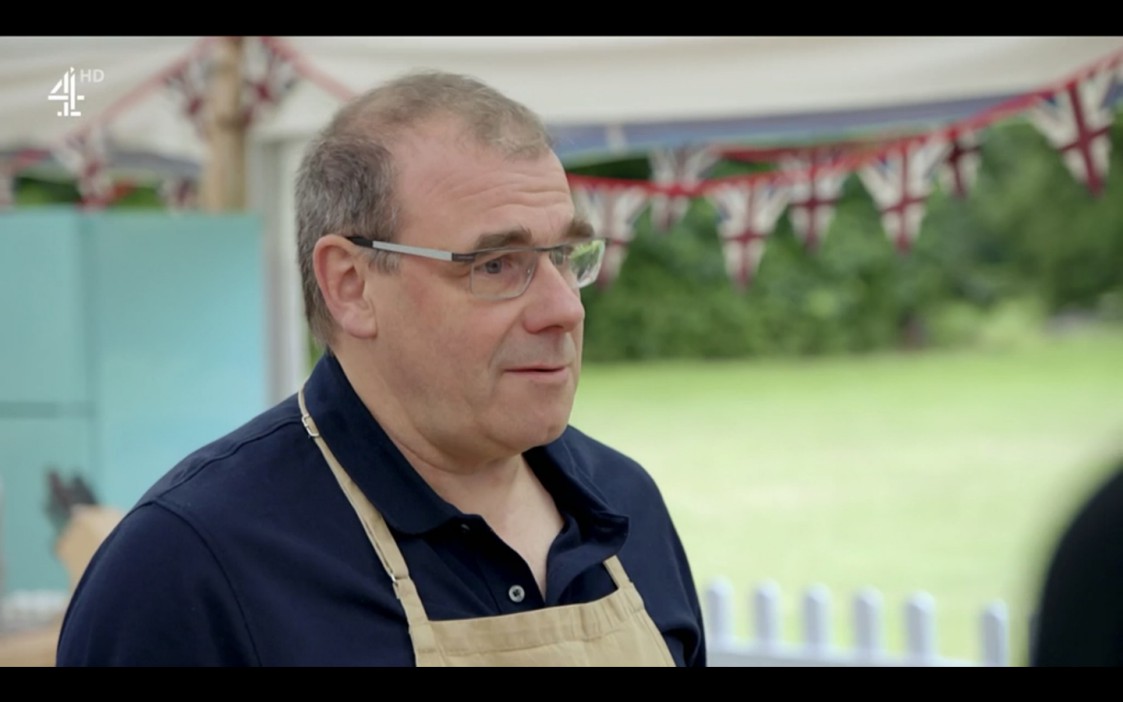 Evidently disappointed with his caramel tart and their abrupt comments, the German baker’s fans quickly took to Twitter calling for Prue and Paul to “apologise” for their remarks.

While another viewer fumed: “If they dare send Jurgen home, there will be a riot.”

The theme of the most recent instalment of the popular baking series was caramel, which proved to be difficult for many of the contestants.

One baker who struggled with his caramel tart in the signature challenge was fan-favourite Jurgen.

Jurgen and the other contestants were tasked with creating a caramel tart in the first challenge of the night.

When Jurgen admitted there had been issues with cooling and decorating an unimpressed Prue replied: "It's a pity because we did ask for a beautifully decorated tart.

"The first thing you can see about that is that it's split."

Paul proceeded to cut the tart, but when he and Prue took a bit, they looked at each other in disappointment.

"It's going to rip my tooth out, what you've made is nut toffee," Paul stated.

Paul, who was struggling to eat the slice of tart, told an already disheartened Jurgen that his bake was simply "too chewy".

Prue interjected: "It's not your best Jurgen. It’s got great flavour, but it's not quite what we asked for."

Jurgen's bake was not the only one that was criticised by Prue and Paul, as the judges had few kind words to say about any of the contestant's caramel tarts.

Despite a rocky start to the episode, Jurgen managed to redeem himself and was crowned star baker at the end of the episode thanks to his showstopper wowing the judges.

Later on in the episode, George was sent home from the tent following a series of difficult caramel-themed challenges.

The bakers who have made it into next week's episode are Jurgen, Chigs, Crystelle and Lizzie.

Great British Bake Off airs Tuesdays on Channel 4 at 8pm. 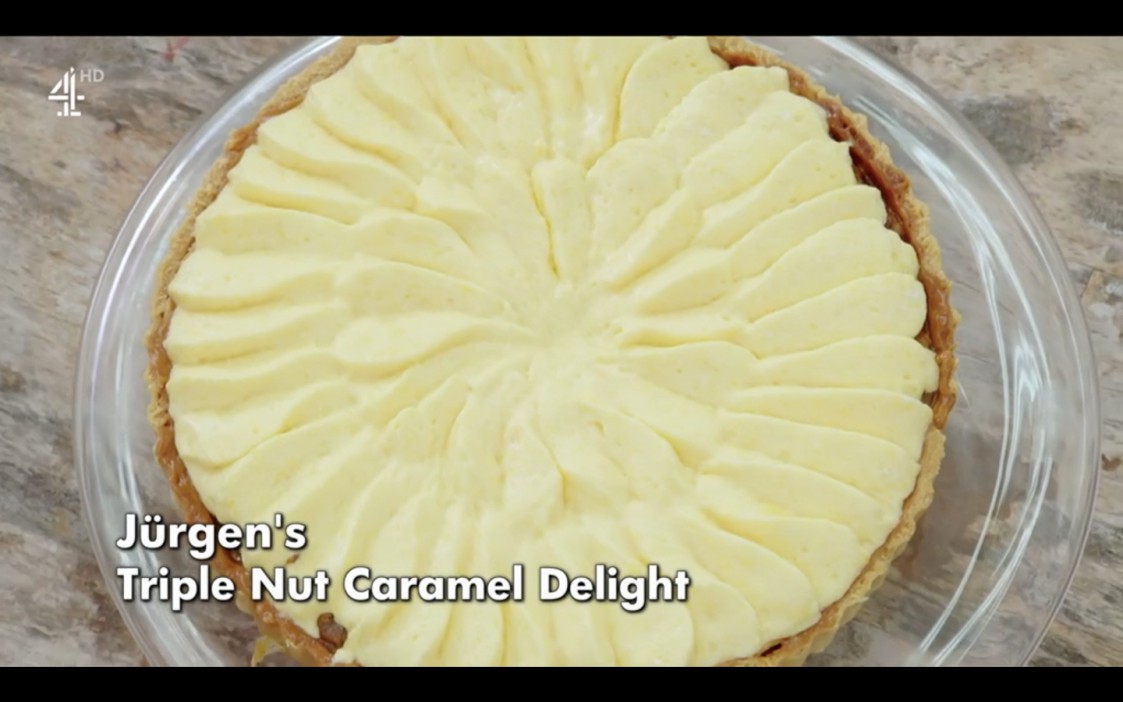 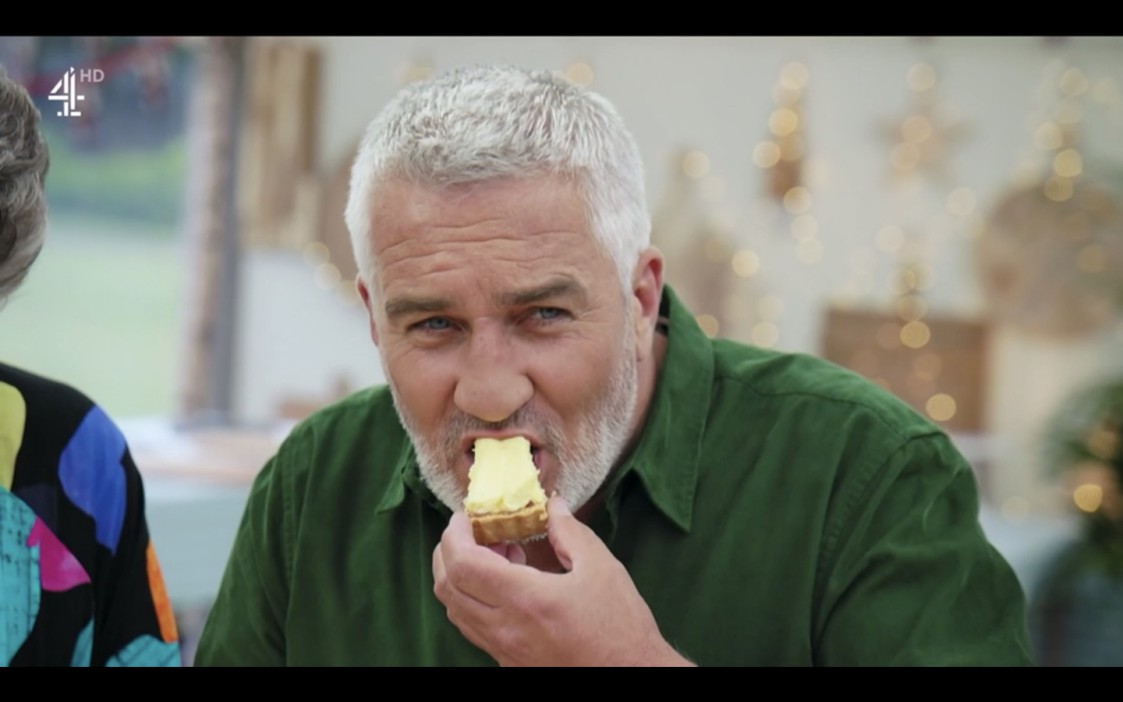 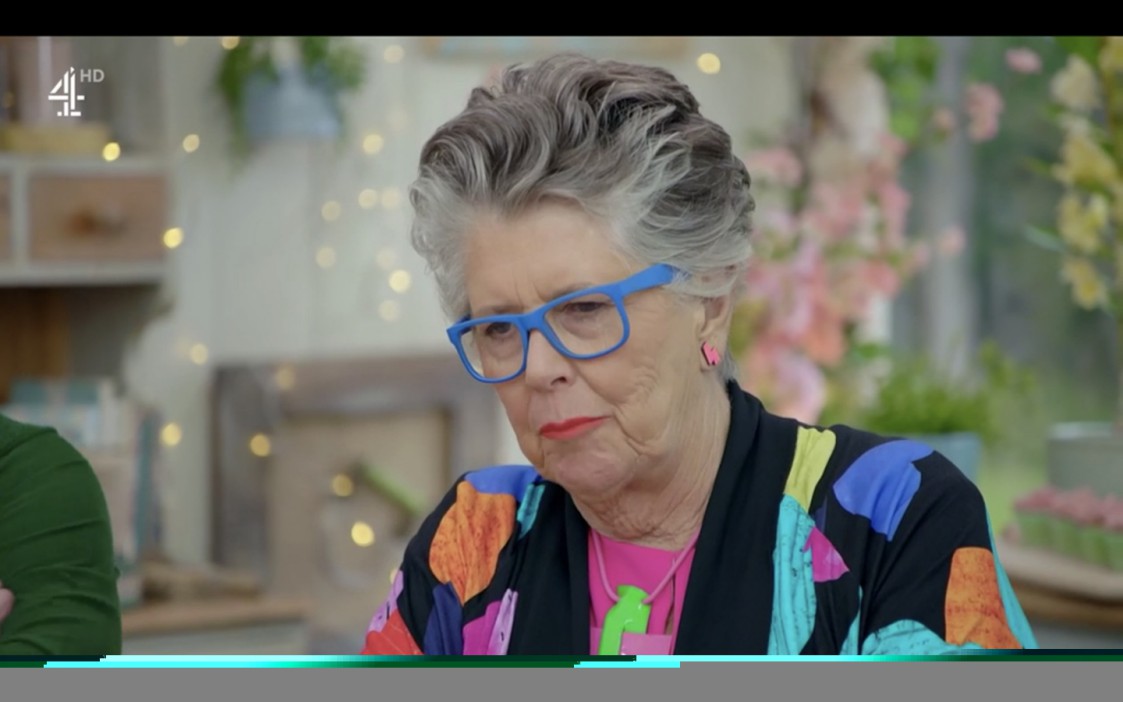