Carly Simon – Nobody Does It Better – The Spy Who Loved Me

One of the best-loved James Bond movies is 1977’s The Spy Who Loved Me. The Roger Moore classic co-starred American model Barbara Bach as Russian spy Anya Amasova. Aged 29 at the time, she came to Bond after a turn in a number of spaghetti Westerns.

Incredibly, Bach was cast just four days before The Spy Who Loved Me began shooting.

While it turns out the Bond girl had only expected a supporting role before getting the starring role.

And according to 1983’s People, she didn’t hold back on what she thought of Ian Fleming’s spy after wrapping on the movie.

The 007 star is quoted as calling Bond “a chauvinist pig who uses girls to shield him against bullets.” 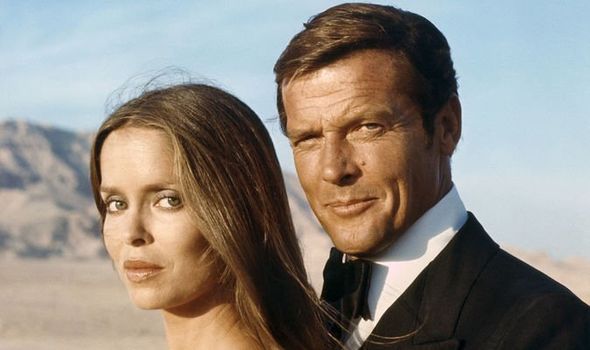 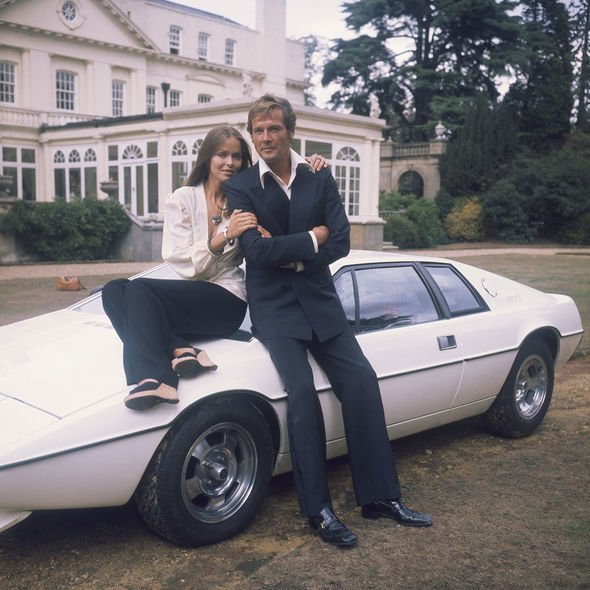 In fact, Roger Moore agreed with her, having said the same thing in 1973 when he starring in his first Bond movie Live and Let Die.

The late Bond actor said: “Bond, like myself, is a male chauvinist pig.

“All my life I’ve been trying to get women out of brassieres and pants.”

While a few years later he acknowledged that how Bond girls were portrayed in the movies was changing, saying they were now “perpendicular instead of horizontal.” 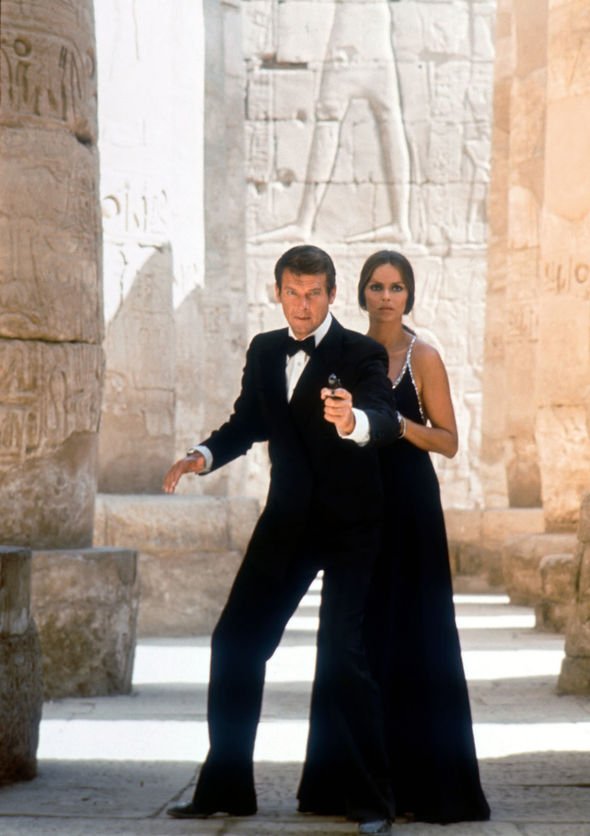 Daniel Craig’s fifth and final Bond movie No Time To Die is set for release in September and is expected to be a 007 movie for the post-MeToo era.

Producer Barbara Broccoli said at the film’s launch event in 2019 how Bond’s attitude towards women would be in keeping with today.

She said: “The MeToo movement has had a huge impact – rightfully, thankfully – on society, and these films should reflect that, as everything we do should.”

While Craig said: “Bond has always adapted for the times. But you’re dealing with a character who is flawed, who has issues, and I think that’s something that’s worth still exploring and grappling with.”

The Bond star added: “Of course, we wouldn’t be movie-makers or creative people if we didn’t have an eye on what was going on in the outside world.”

Interesting, a survey by My Lotto 24 in the weeks afterwards found that only 33 per cent of Brits think Bond is sexist.

Asked if 007 was perceived as “perpetuating damaging stereotypes about masculinity”, only 28% agreed.

The same percentage saw Ian Fleming’s spy as outdated, with 25% agreeing he was a misogynist and just 21% saw him as “a bad role model for young men.”

There was a similarly low percentage of agreement on women being portrayed negatively in the Bond movies.

Just 23% found the term “Bond girl” offensive, however, percentages were slighter higher in other areas.

Asked if women in Bond movies are just seen as objects of sexual desire, 42% agreed. Split across the sexes and it was 48% of women and 35% of men who agreed.

While 36% thought Bond girls were consistently portrayed as less intelligent than Bond and 28% agreed they were bad role models for young women.