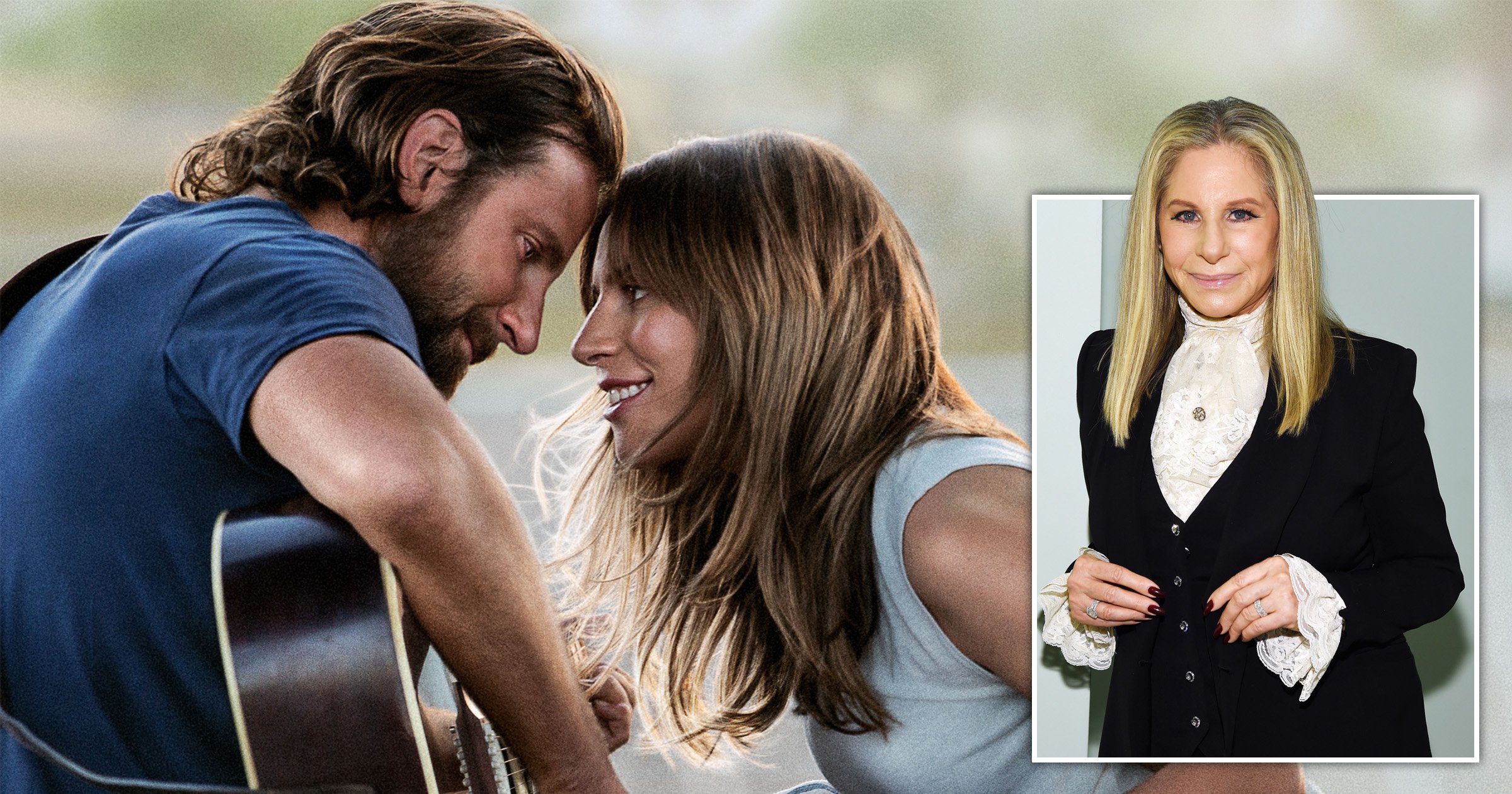 Barbra Streisand has hit out at the 2018 remake of A Star Is Born starring Lady Gaga and Bradley Cooper.

The singer, 79, starred in the 1976 version of the movie alongside Kris Kristofferson, with the film also previously being made in 1954 featuring Judy Garland and James Mason, and originally 1937 with Janet Gaynor and Fredric March.

Before the 2018 film was made, it was rumoured Beyonce and Will Smith would take the leading roles.

In a new interview with The Sunday Project, Barbra says the former Destiny’s Child singer and the Men In Black star would have been more ‘interesting’.

She said: ‘At first, when I heard it was going to be done again, it was supposed to be Will Smith and Beyoncé, and I thought, that’s interesting.

‘Really make it different again, different kind of music, integrated actors, I thought that was a great idea.

She added that she ‘thought it was the wrong idea’ to go ahead with the cast as it was but that she ‘can’t argue with success’ after it made a whopping $436million (£315m) at the box office.

Meanwhile, Barbra recently revealed life could have been very different for her as she was sent flowers by Prince Charles before he met Princess Diana.

The royal asked to meet her and visited her at the recording studio while she was working and she enjoyed spending time at Highgrove for a fundraiser, praising him on his gardens.

After her visit, Barbra received a bunch of flowers, prompting her to ask her assistant who they were from.

Barbra explained during an appearance on Lorraine: ‘‘I said, “Who sent me that?”, and she [Barbra’s assistant] said, “A fan called Charles.” And I said, “Really? Let me see the note” – and there was his seal. And they weren’t like from a florist because they were from his gardens and it’s a different look.’