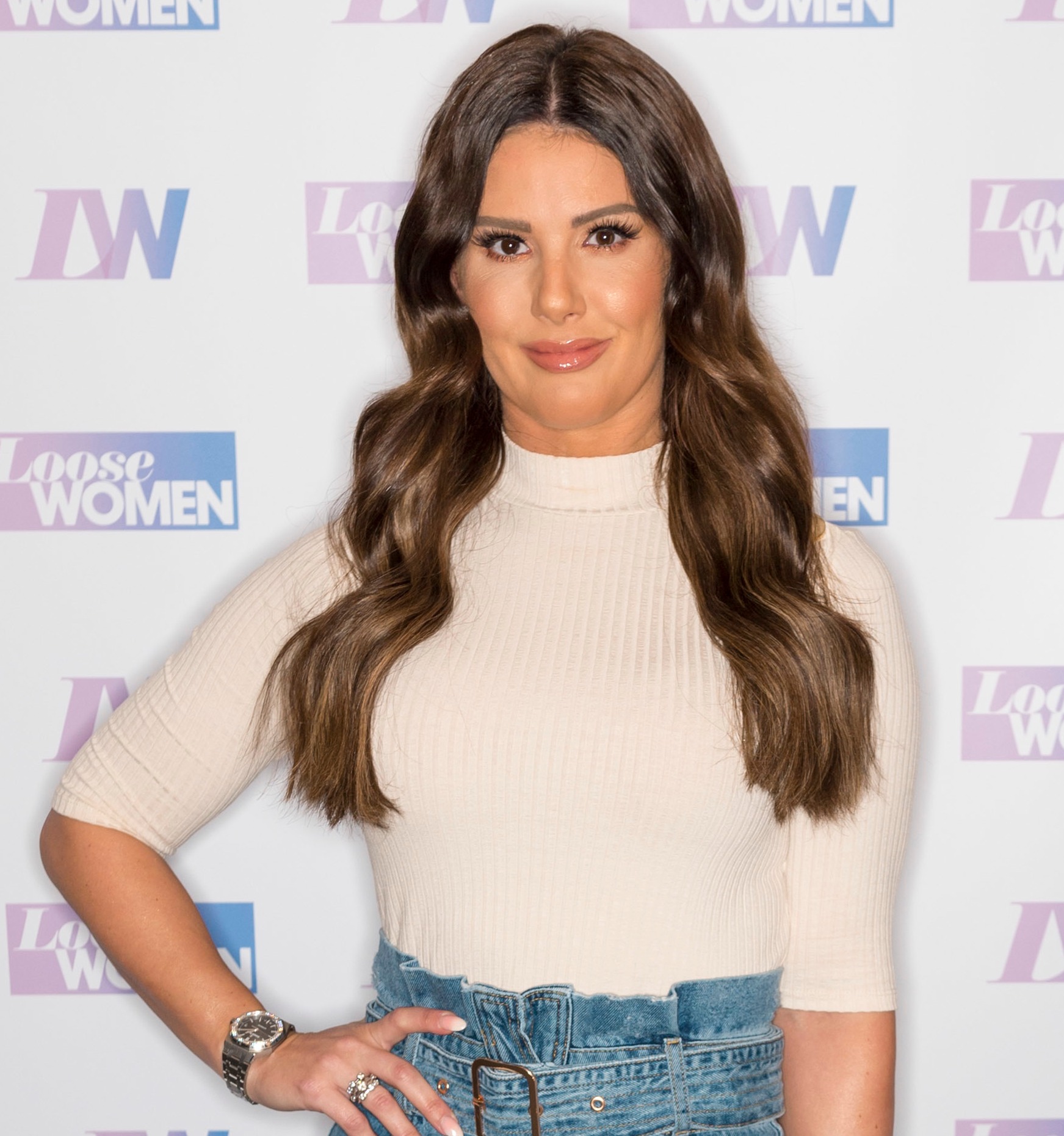 It comes as Becky’s expensive legal battle with Coleen, 35, ramps up.

The Sun revealed earlier this week how the pair had been told they have until April Fool’s Day to serve each other key witness statements. 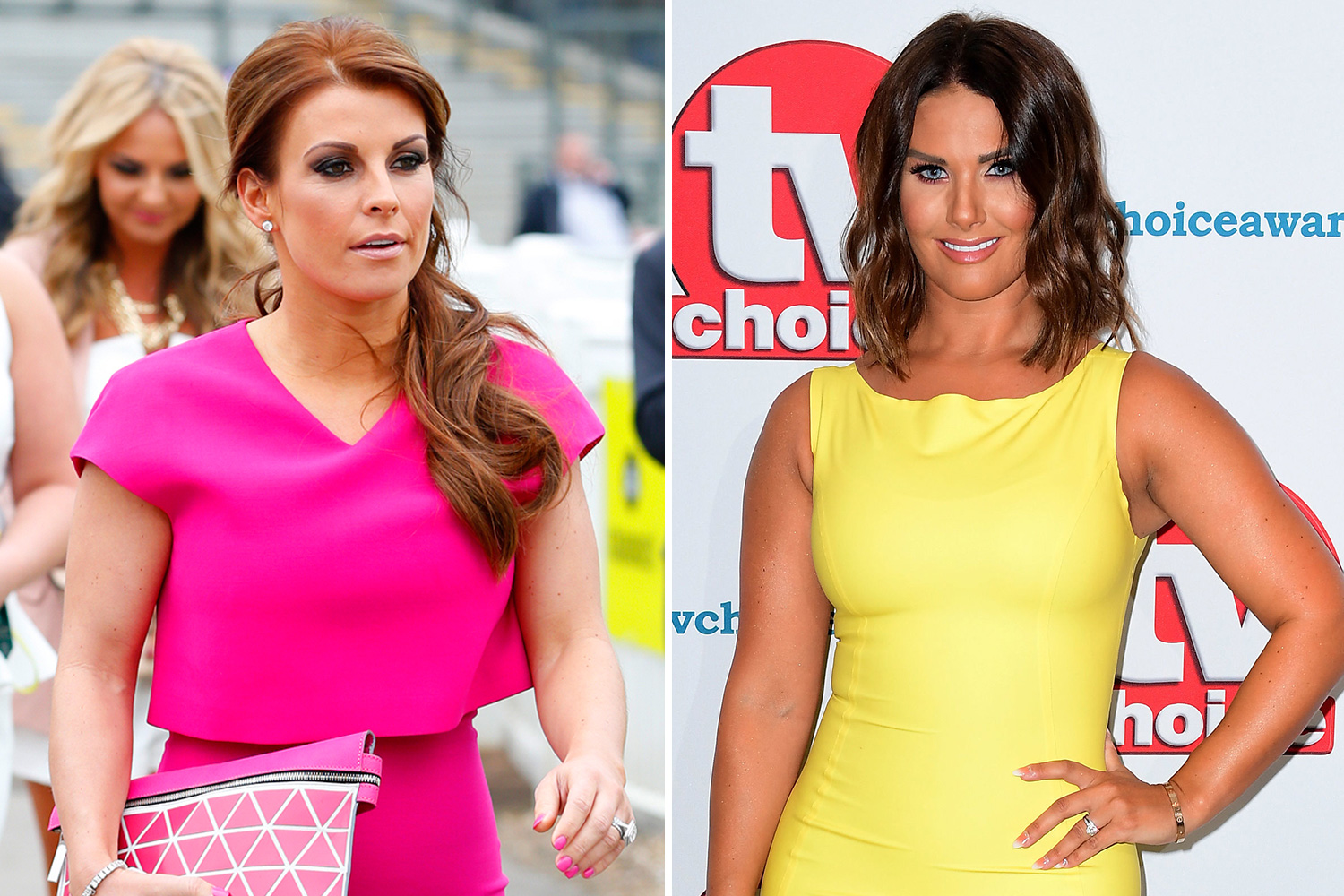 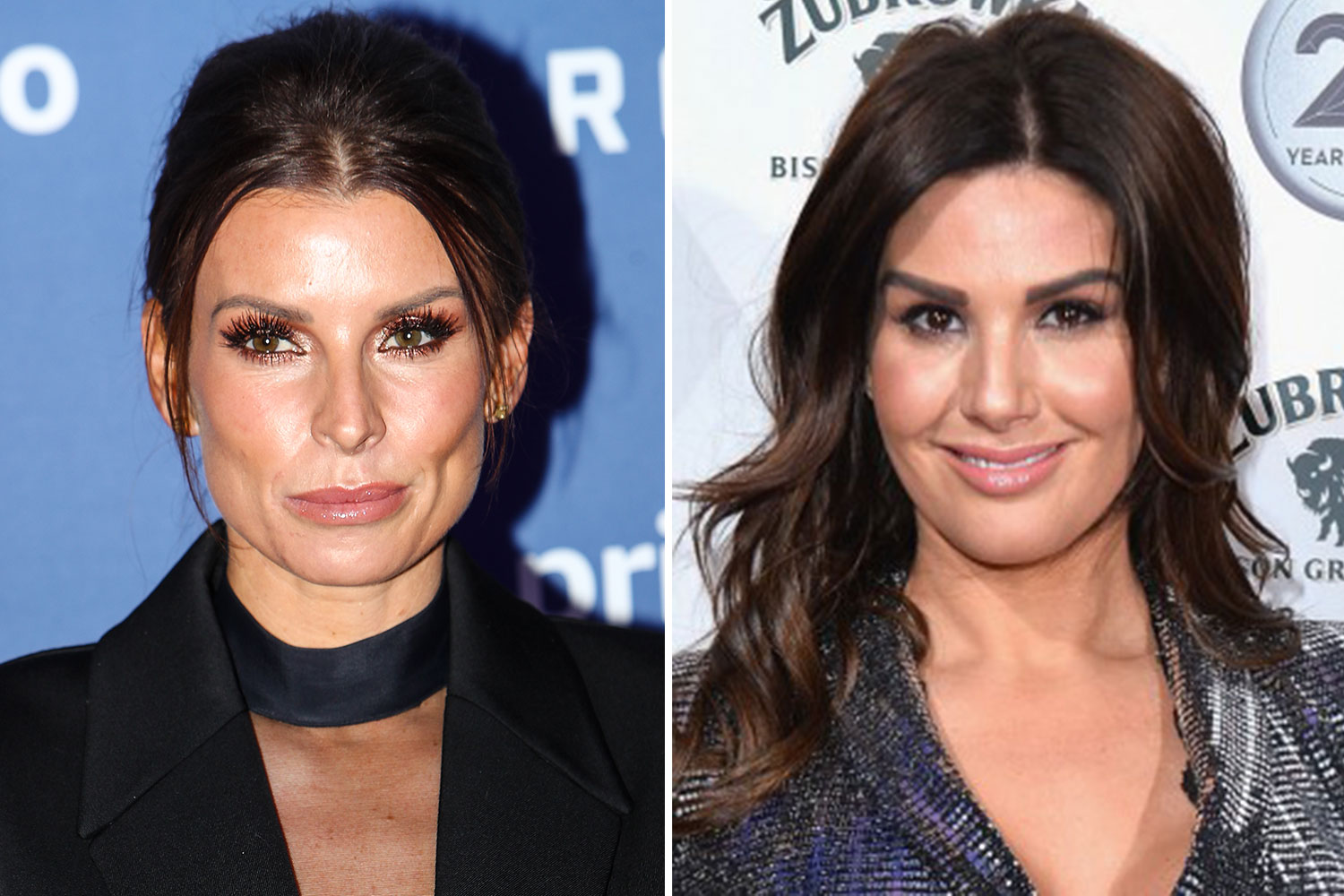 Their libel trial will begin on May 9 the High Court in London.

Coleen said Becky planted fake stories on Instagram that were only viewed from her account, earning her the “Wagatha Christie” nickname.

Last month Becky’s shocking four-letter WhatsApp rants were made public by the court. 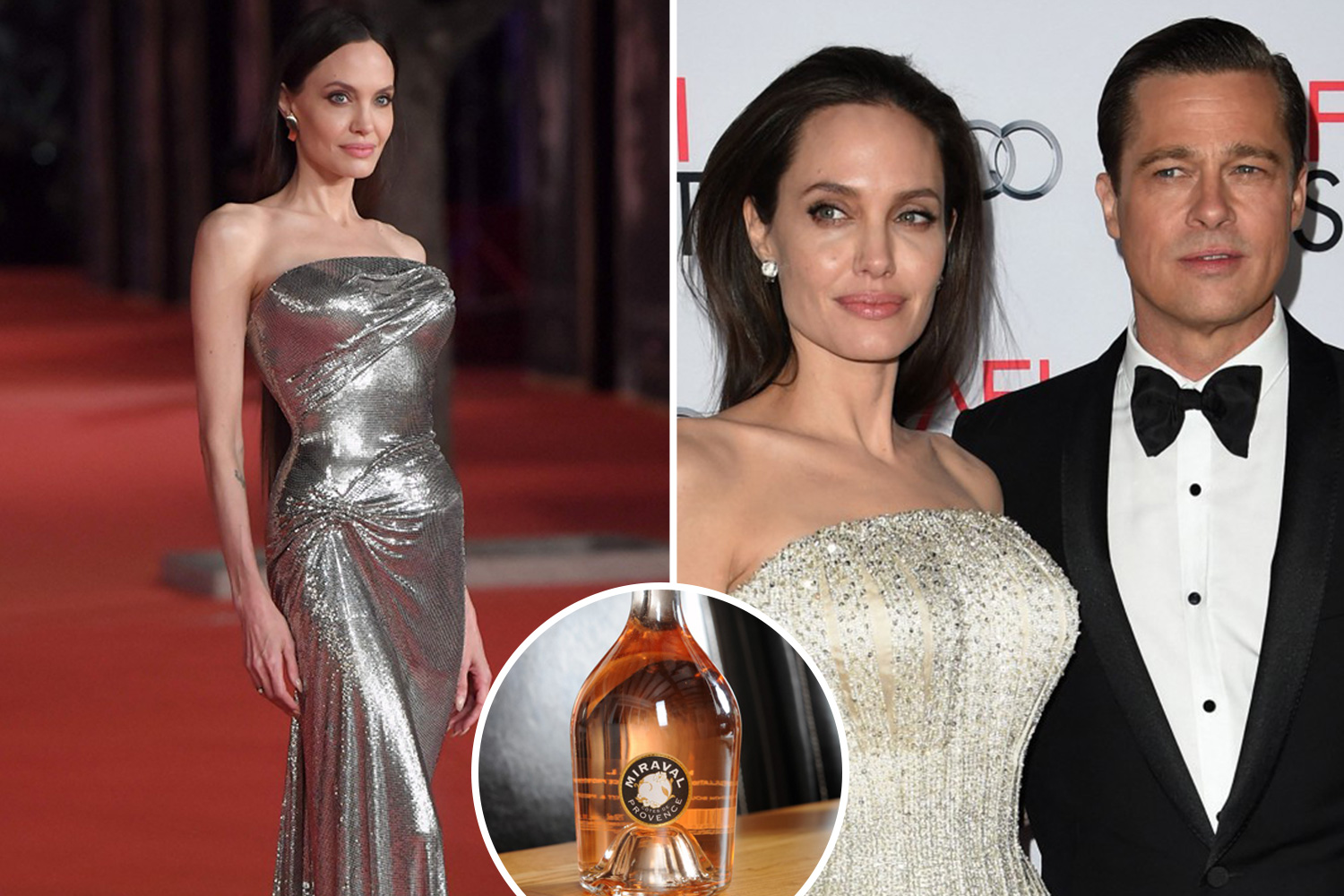 Angelina Jolie under fire over multi-million pound deal with oligarch 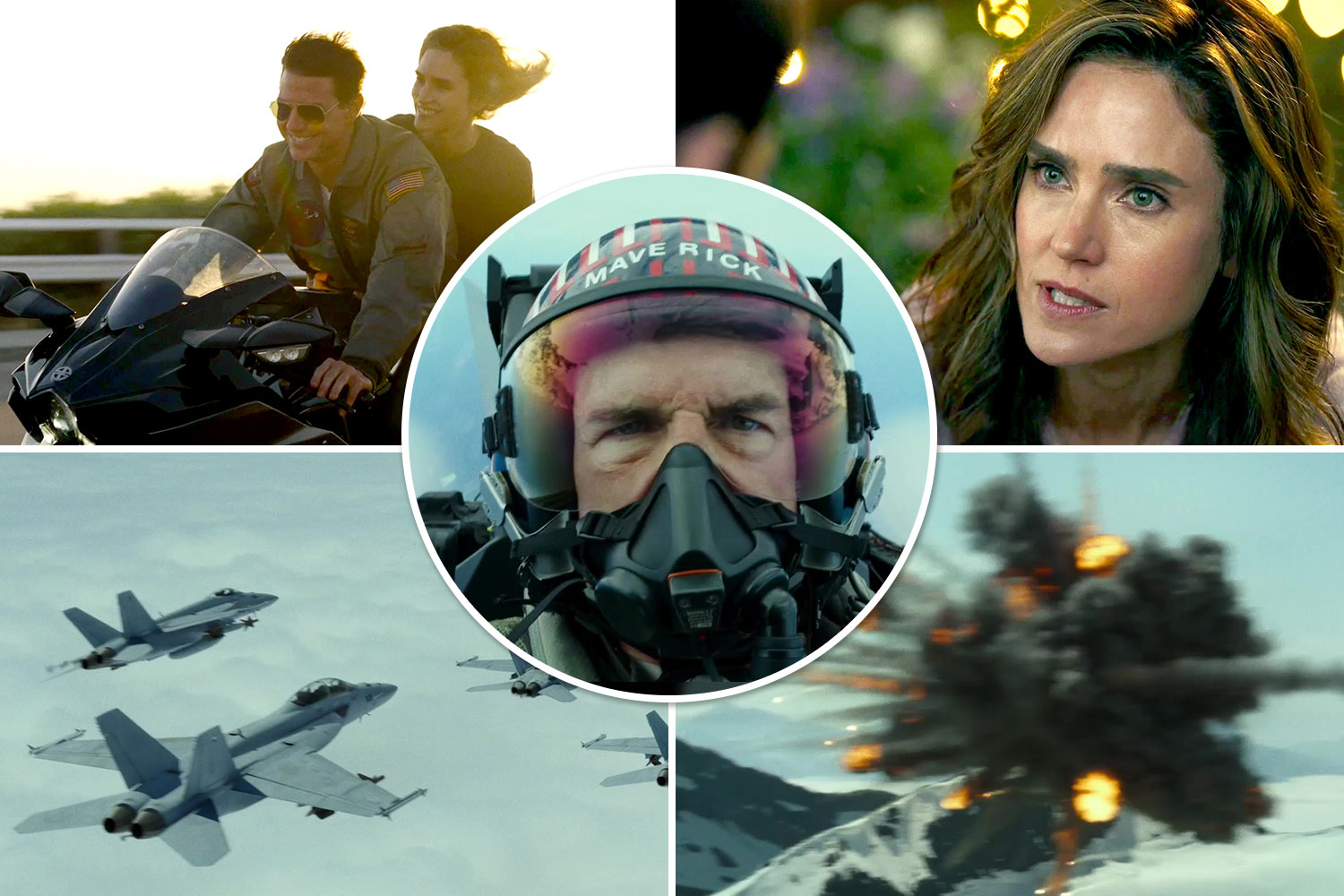 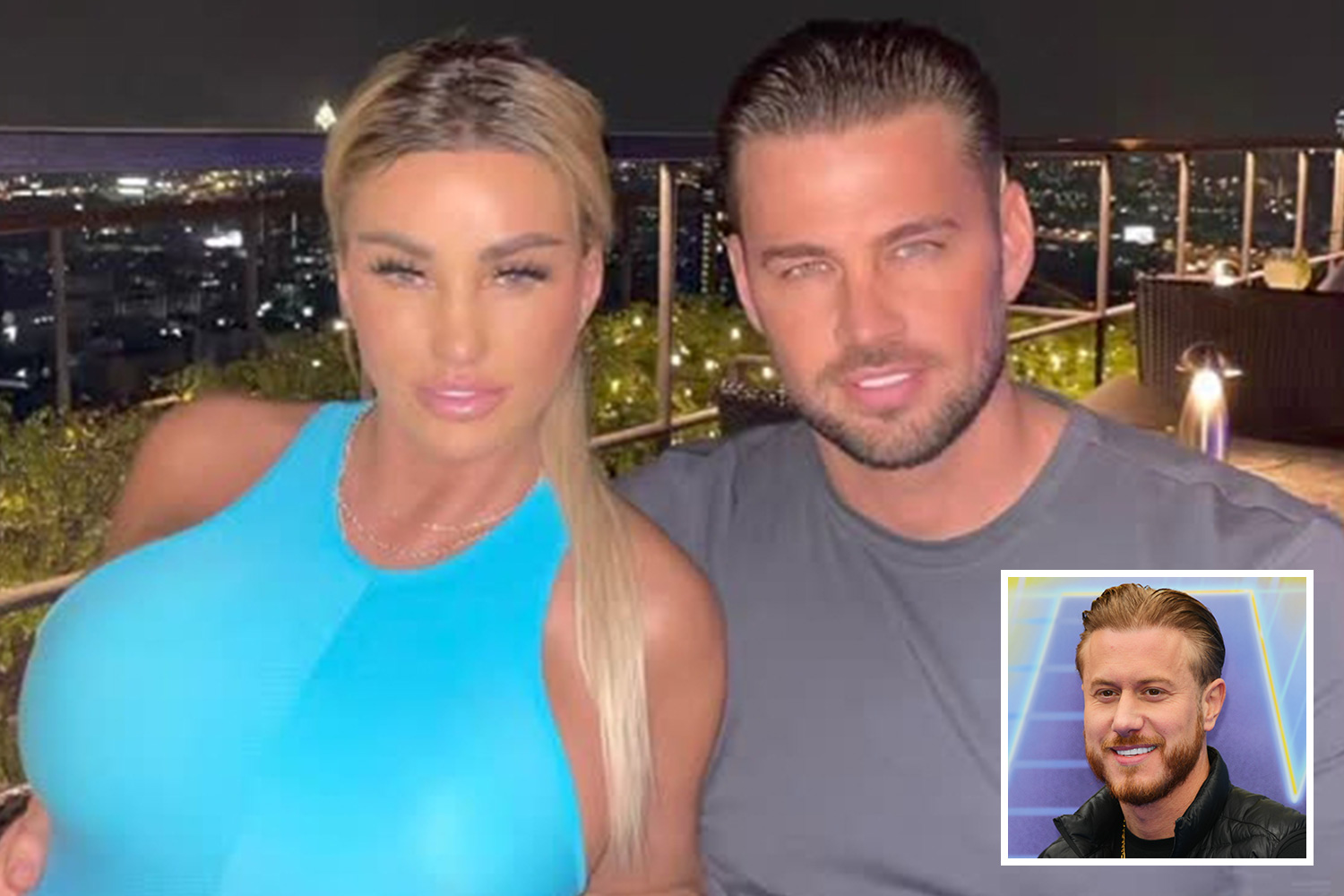 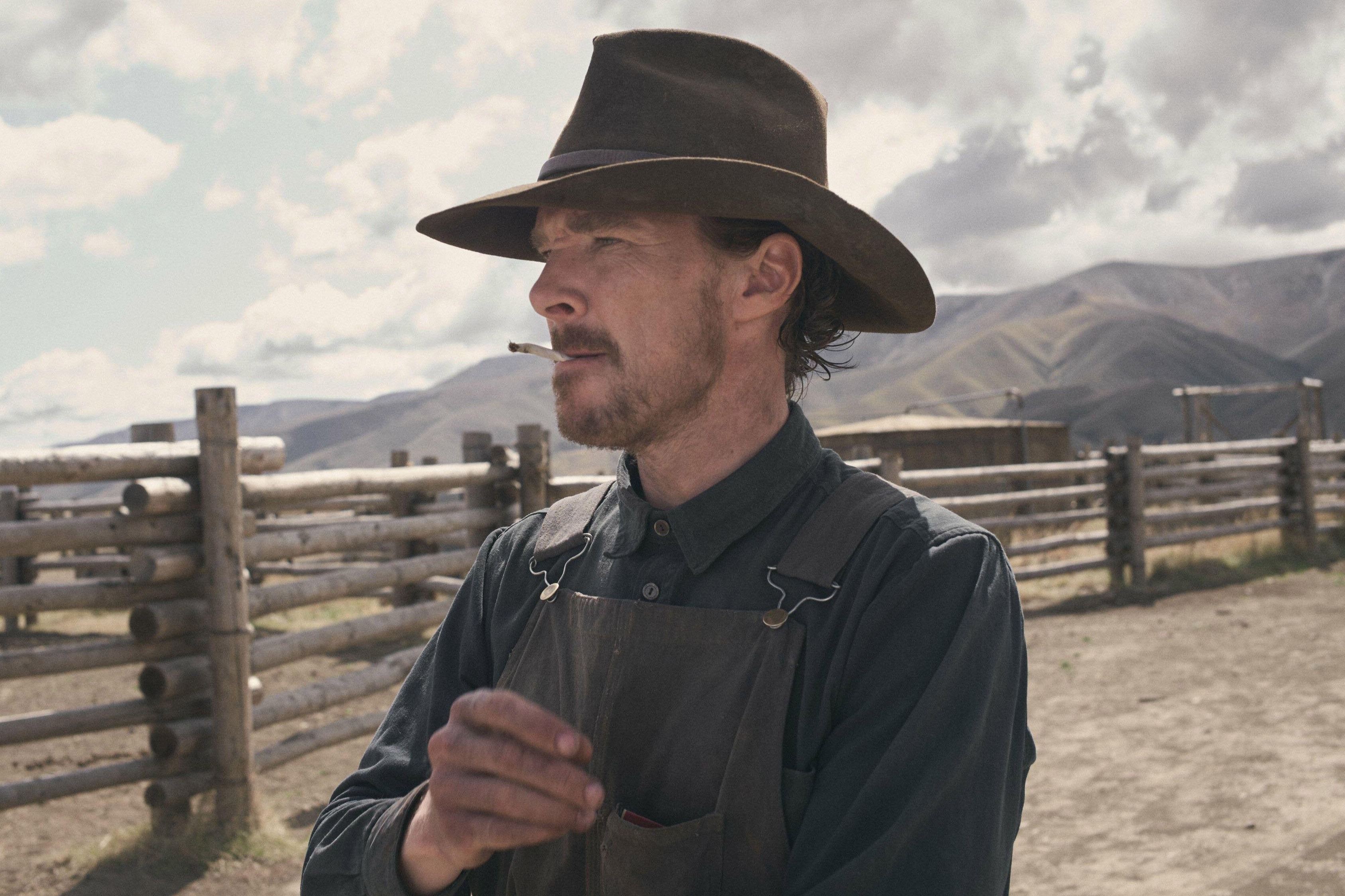 n one exchange, Rebekah, wife of Leicester City ace Jamie, sneered: “Stupid cow deserves everything she gets! Hope she gets sold out massively now.”

And in another message she claimed: “Not having her bad mouth me to anyone…if she's doing that my god she will be sorry.”

The WAG is claimed to have planted up to 39 false stories about herself as she hunted for the person she believed allegedly sold information to the media.

Records submitted to the High Court as part of the libel case brought by Becky are said to show they were posted after Coleen restricted access to her Instagram in the months before her bombshell October 2019 post.

They also show that Becky viewed the posts – but the vast majority did not result in media stories.

A source close to the case said: “This is dynamite stuff and seems to significantly undermine Coleen’s case.

“If Becky was leaking stories for cash, what happened to all the other ones – the other 36? 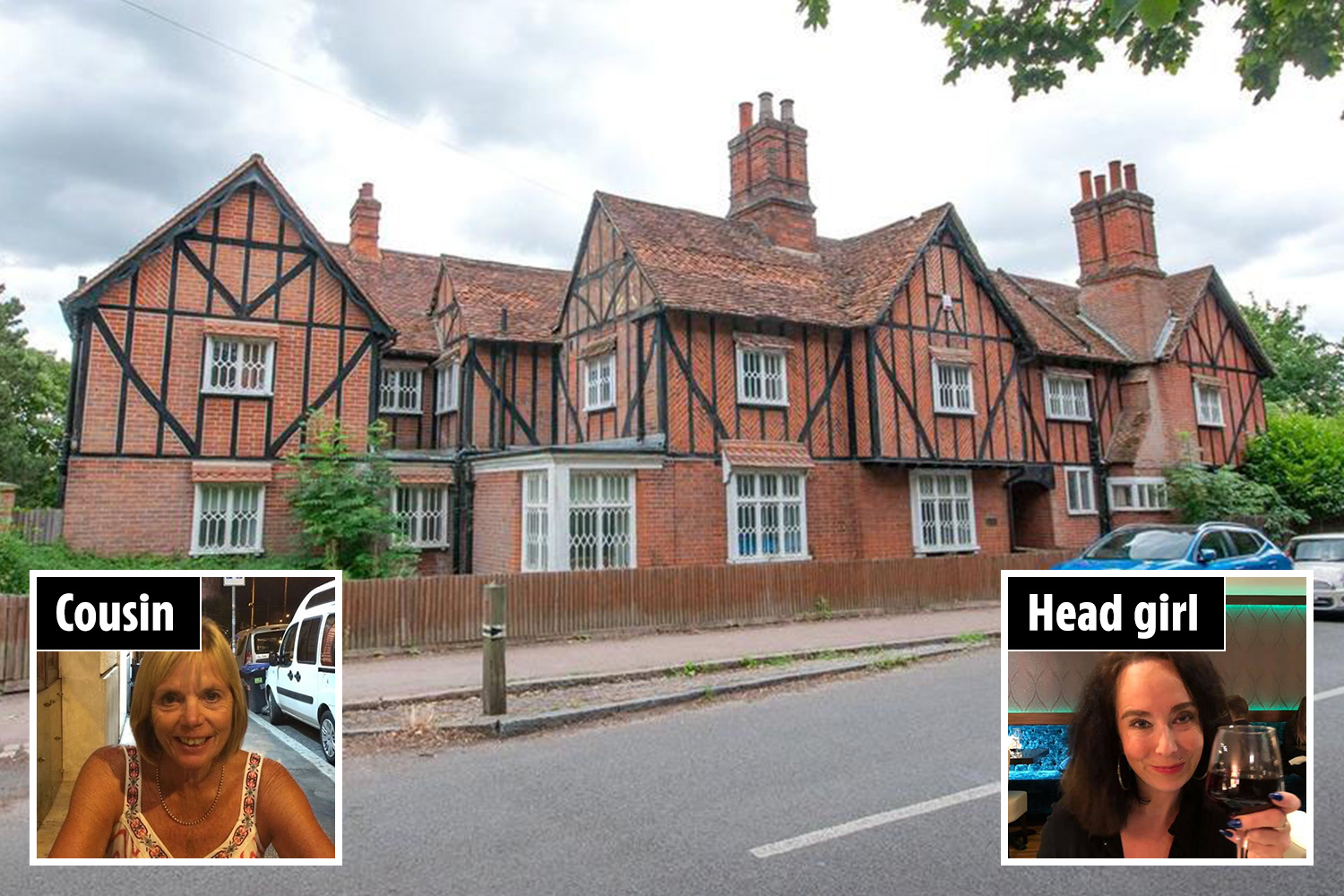 Ex-head girl ‘faked the will of old headmistress in bid to claim her £4.2m estate’

“The records seem to show that she was looking at them, and not doing anything.

“This is what she insists happened with the stories that did appear in the media and feature in the case – that she wasn’t bothered enough to think it significant and didn’t need to sell stories on her friend.” 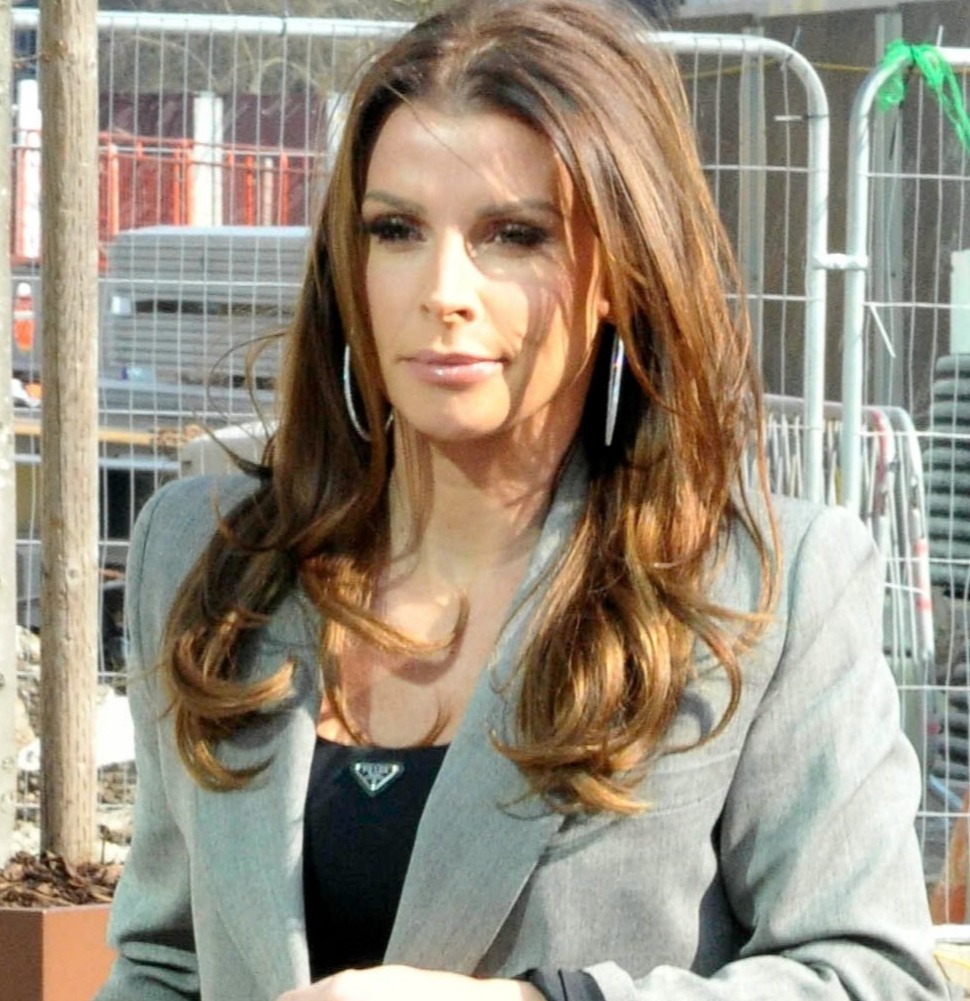