Jeff Stelling, Angela Rippen and Matt Edmondson all took part in tonight’s Tipping Point: Lucky Stars with Ben Shephard in order to win some money for their charities. They all had a go at introducing themselves with some funny lines at the beginning of the ITV show, but the sports presenter took it a step forward, getting the other contestants and the presenter involved.

He then admitted: “To be absolutely honest, I am just looking forward to be able to get an entire sentence without being…”

The camera started panning to Matt and Angela, huddled up together on the side, looking down at a phone.

“He is about to score a goal,” said Matt, then shouting “It’s in the back of the net! 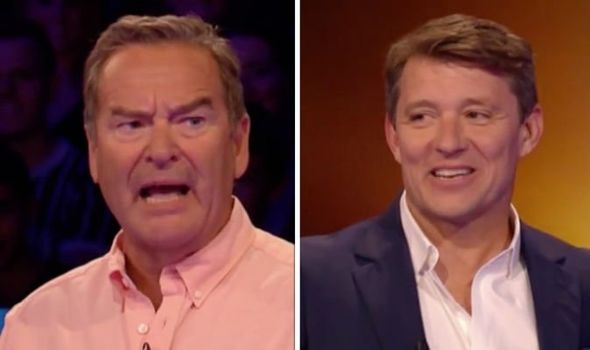 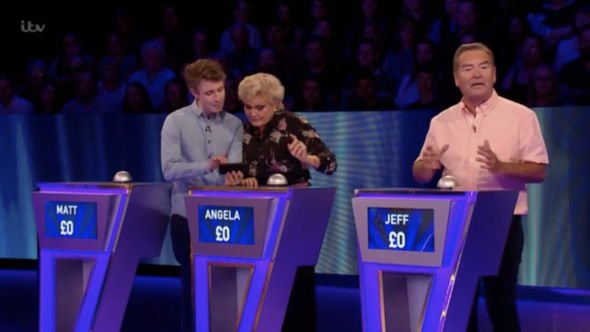 “As I was saying,” scoffed Jeff, trying to bring it back to him, all in good fun.

The joke of course being about how on his own show he is always interrupted by the latest happening from the pitch.

But Ben hadn’t had his go at teasing him just yet and, taking his phone out too, he raised his fist and cut Jeff off once more: “Gooaaal!!” 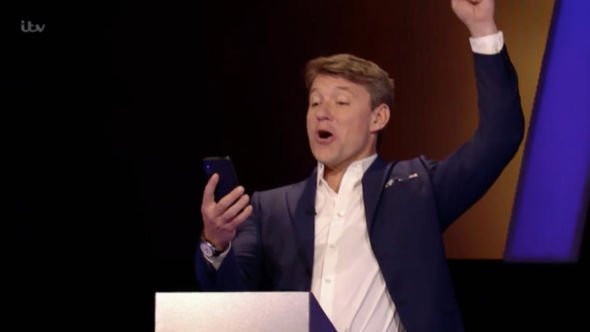 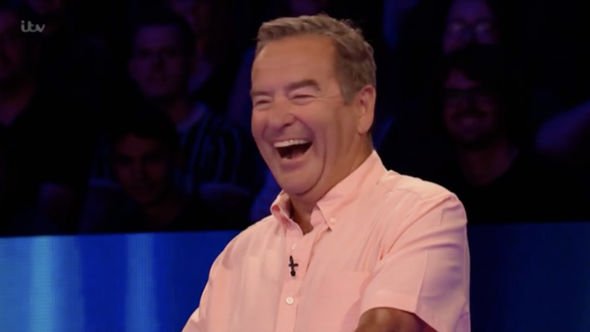 “I hope you pay Kammy a little bit of money for that,” mused the presenter.

Chris Kamara, Jeff’s co-host on Soccer Saturday is best known for his catchphrase “Unbelievable Jeff!” whenever something extraordinary happens in the games.

Meanwhile on Good Morning Britain, Ben has received some backlash from viewers this week after his clash with Chancellor Rishi Sunak.

The journalist and presenter was trying to challenge the Chancellor over the three million people who were unable to get financial support from the government following the latest budget.

Interviewing the politician on the show alongside Susanna Reid, Ben kept interrupting and speaking over his guest.

Viewers took to Twitter to slam the morning show over the quality of the interview.

“#GMB presenters are the worst interviewers. Ask a question but then continue to talk over the interviewee, soooo annoying,” wrote one viewer.

A second person posted: “Honestly sometimes #GMB is so frustrating!!! Never let anyone answer the questions, constantly speak over people & then go onto another question without finishing the previous one.”

“Jesus Christ @benshephard @susannareid100, when you interview, let people answer before jumping into the next juve! #GMB,” said a third.

Another complained: “This is utterly unprofessional. #gmb”