BENIDORM star Crissy Rock has been rushed to hospital with a painful throat abscess.

The 60-year-old actress – who played Janey York on the hit show from 2007 until 2011 – is being treated at Liverpool's Aintree Hospital. 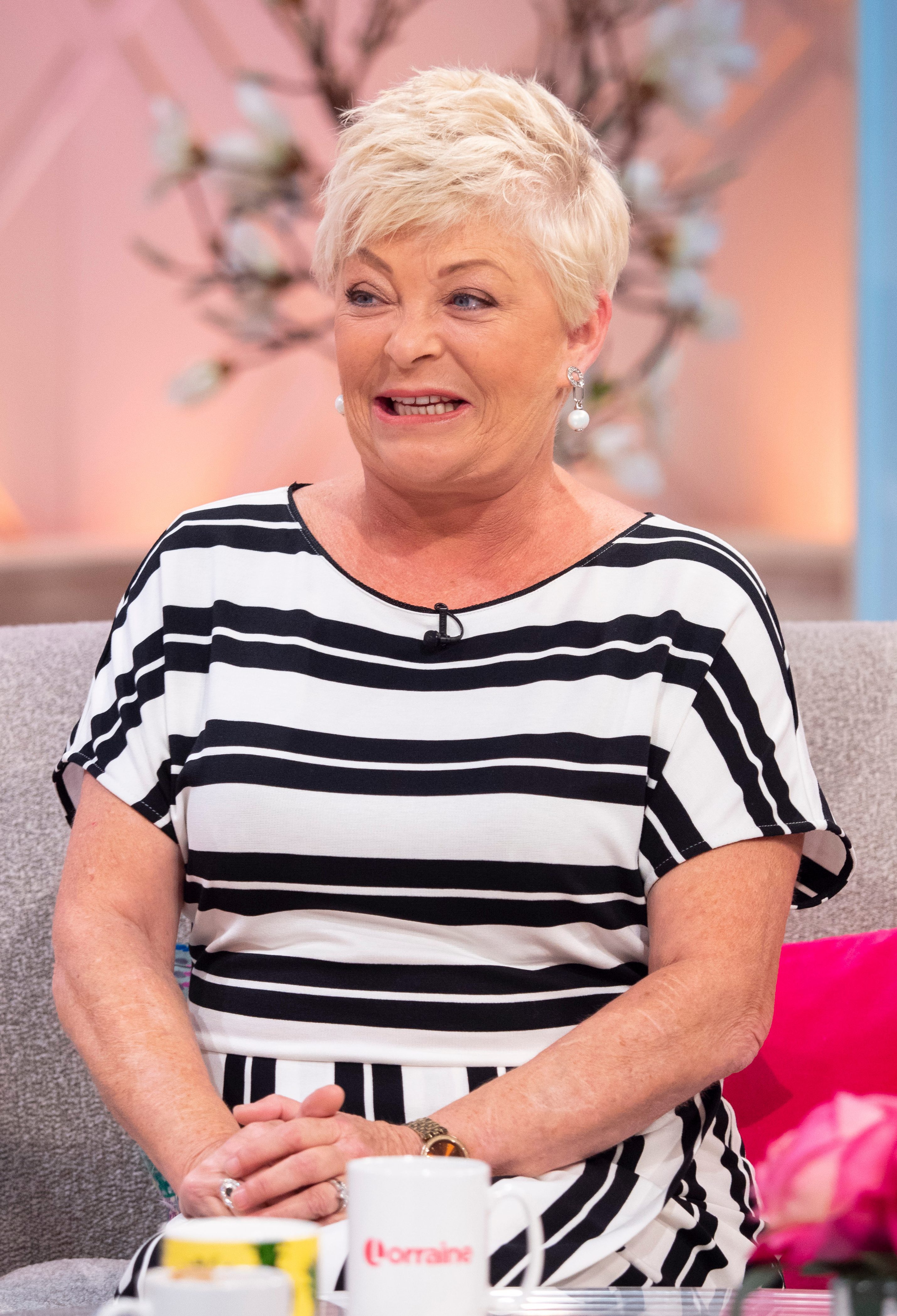 She shared a picture of herself wired up to a cannula and said she's never been in such intense pain.

Crissy wrote: "In Aintree hospital got Quincy never felt a pain like it I could swallow drink anything.

"Had the abscess drained. Painful but not being able swallow."

Quincy, also known as a peritonsillar abscess or tonsil abscess, forms in the tissues of the throat next to one of the tonsils. It can cause pain, swelling, and can even block the throat if it becomes too severe. 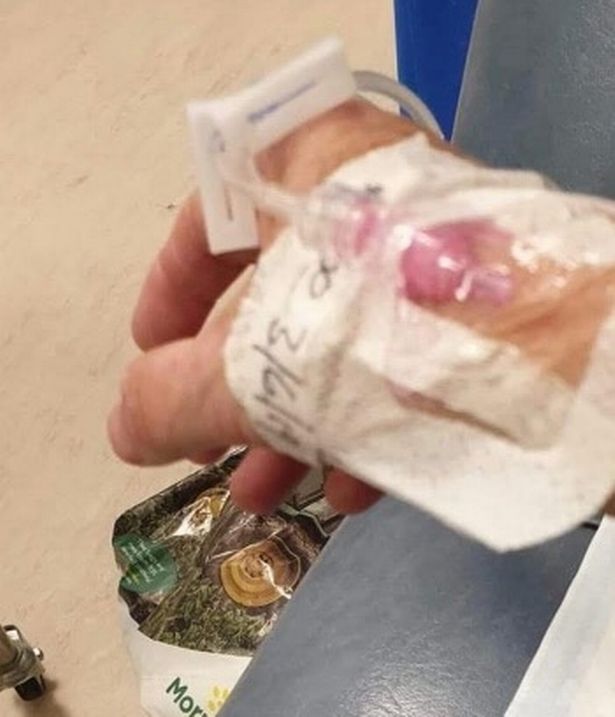 When tonsillitis spreads and causes infection in the soft tissue of the throat a peritonsillar abscess can occur.

Symptoms include inflammation in the mouth, swollen glands, pain when swallowing, fever, chills, muscle spasms in the jaw, ear pain on the same side as the abscess and a sore throat.

Crissy, who starred in series 11 of I'm A Celebrity… Get Me Out of Here, was diagnosed with cancer of the vulva in 2000. 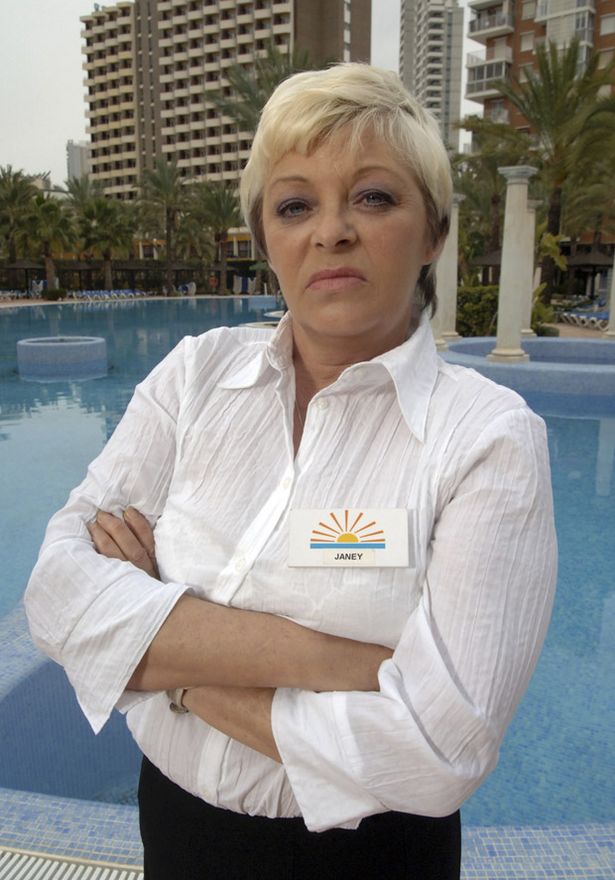 Speaking about her diagnosis on Loose Women, she said: "When the doctor said cancer I actually looked around thinking, ‘Who’s he talking to?’

"And then, the reason it wasn’t detected is because normally women go for smear tests, but I had an hysterectomy when I was 24 and I didn’t think I needed a smear test."

A source told the Mirror that Crissy's health recently deteriorated.

They said: “Crissy hasn't been feeling good lately. She's been ill for a long time and her health has took a turn for the worst. She's in the right place for treatment now but it's the first time in years she's been in hospital."