BILLIE Faiers demolished a shed at her rundown £1.4m mansion as work finally began on her dream Essex home.

The Dancing On Ice star took charge as she jumped into a huge yellow digger and tore down the garden shed. 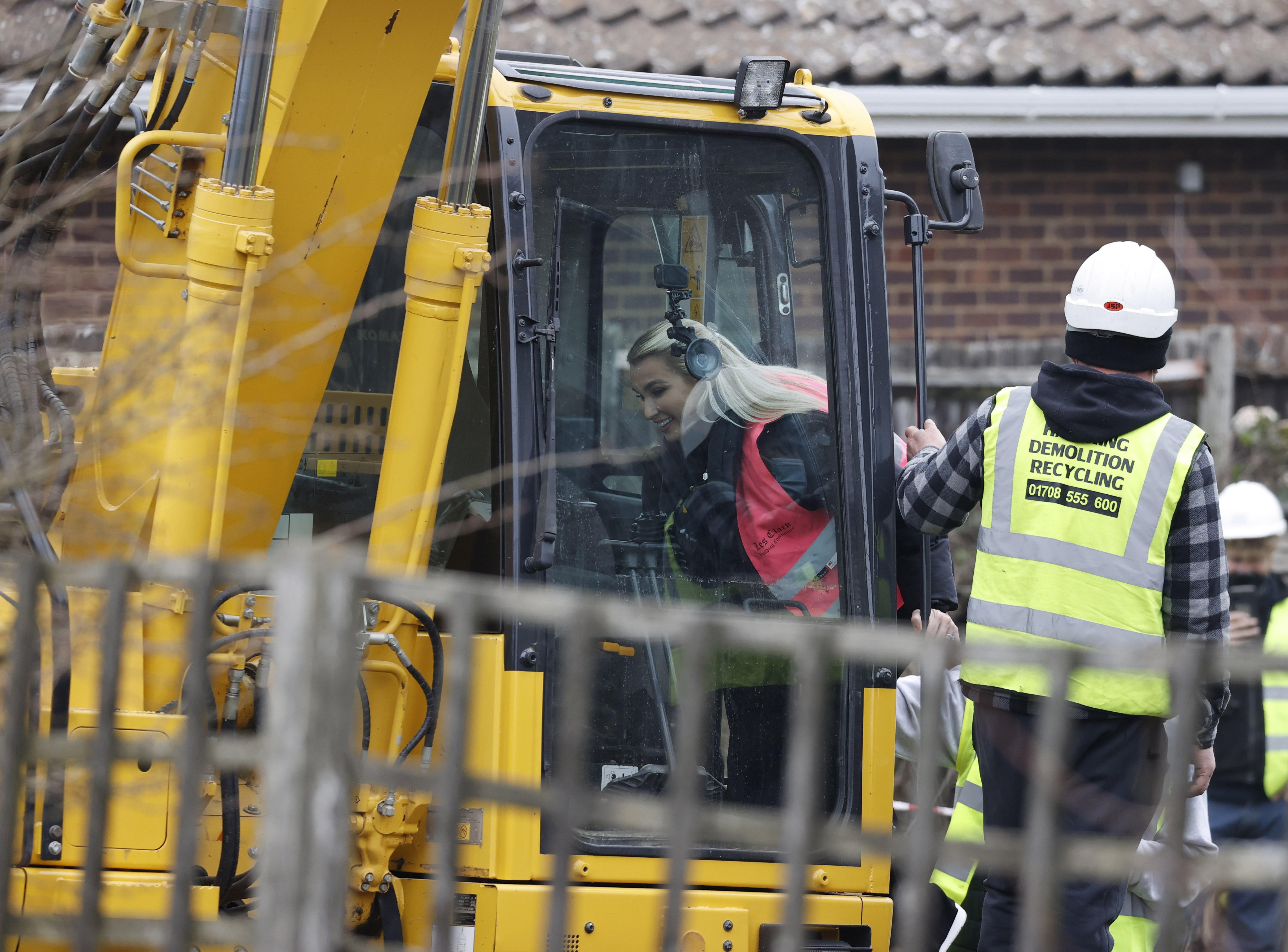 Billie, 30, wore a pink visor over a black puffer jacket and she was easy to spot in the digger's cabin as her glossy blonde hair cascaded over her shoulders.

The ex Towie star looked eager to get stuck and she steered the Komatso 360 Excavator with skill as a site safety officer stood nearby.

And she made light work of the shed, as photos of the site show a gigantic pile of timber and Billie grinning with delight.

Billie's doting husband Greg Shepherd and her kids Nelly and Arthur clapped when she finished the job and were seen posing for photos in front of the home, that will soon be replaced with a modern mansion. 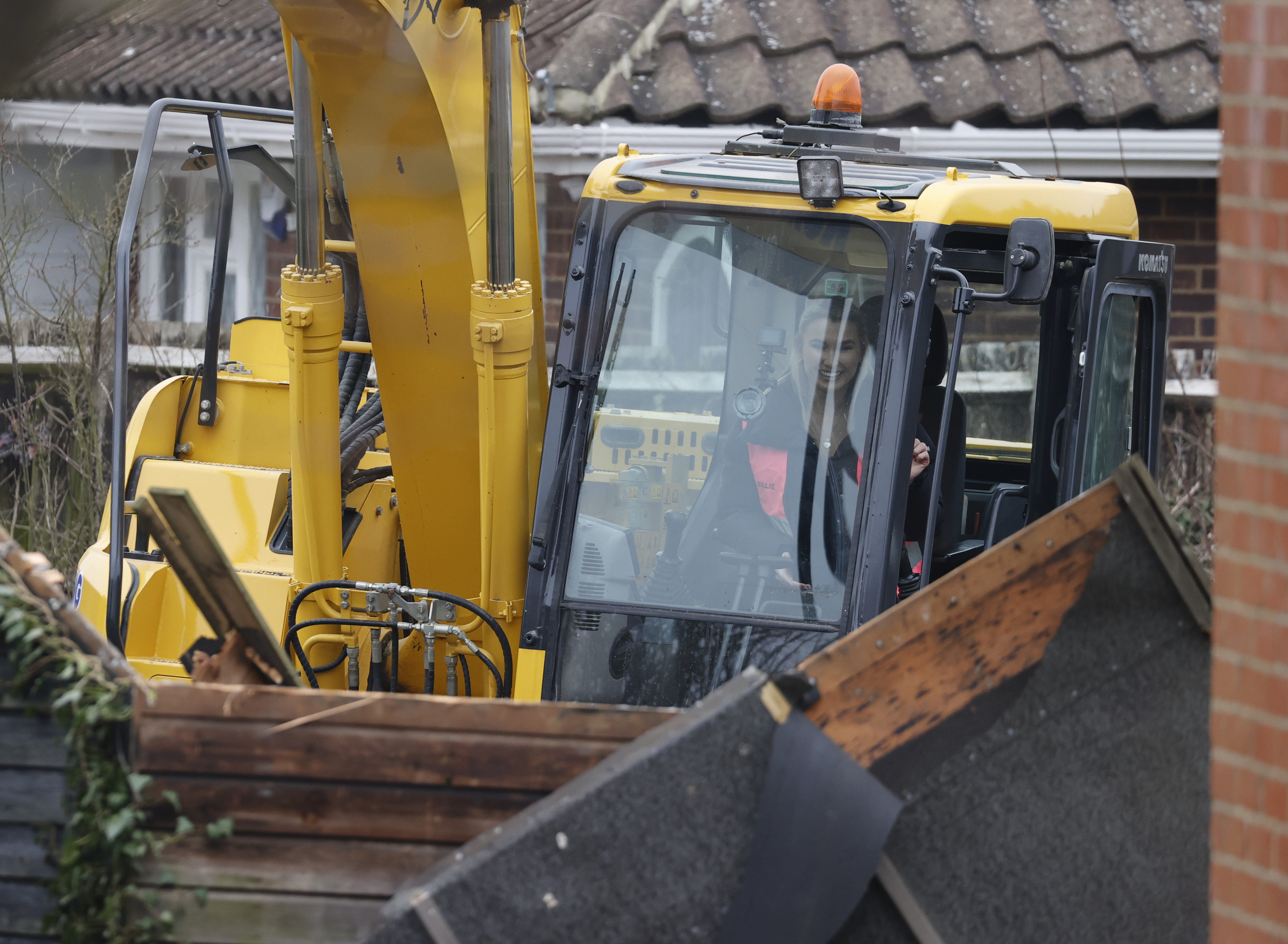 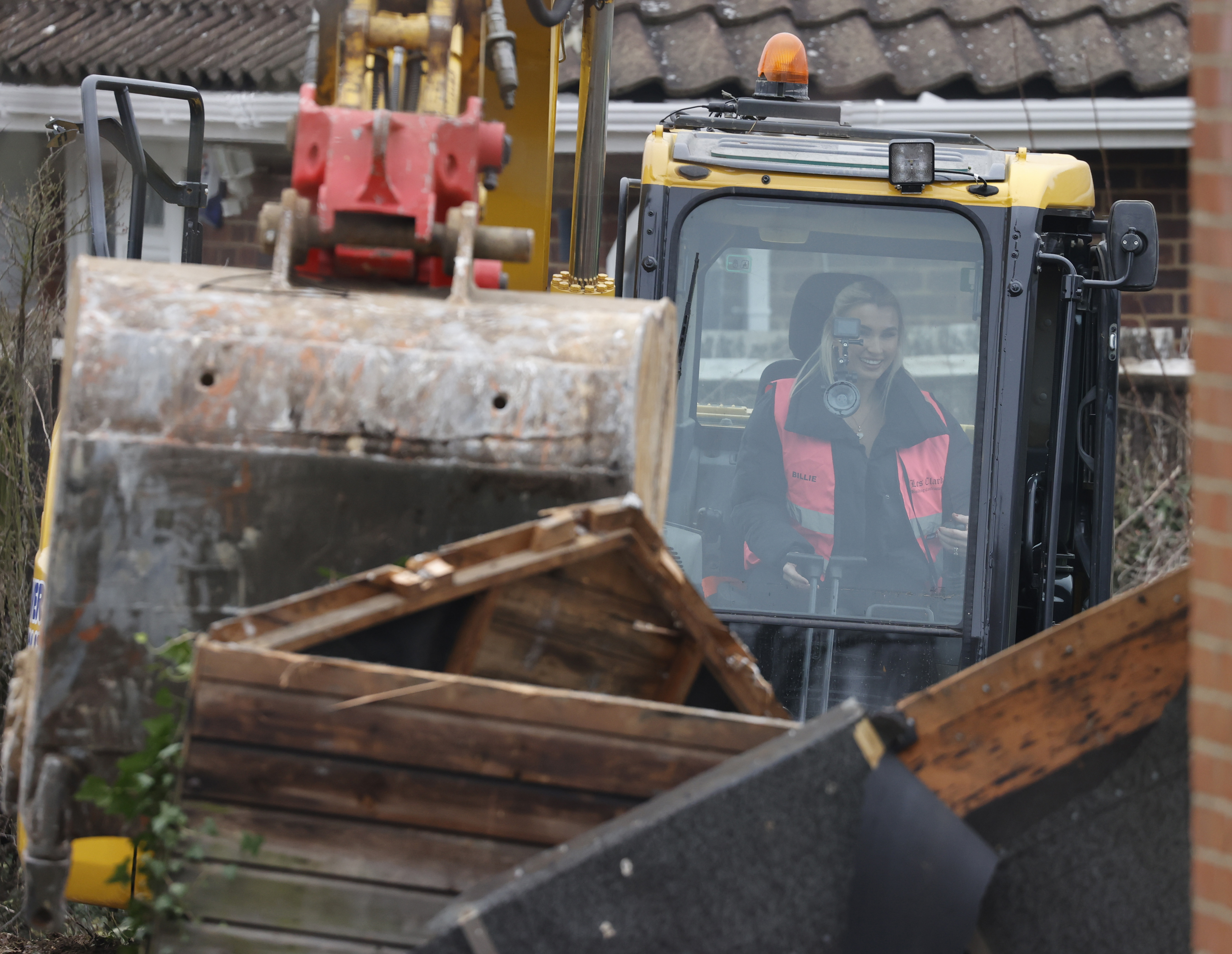 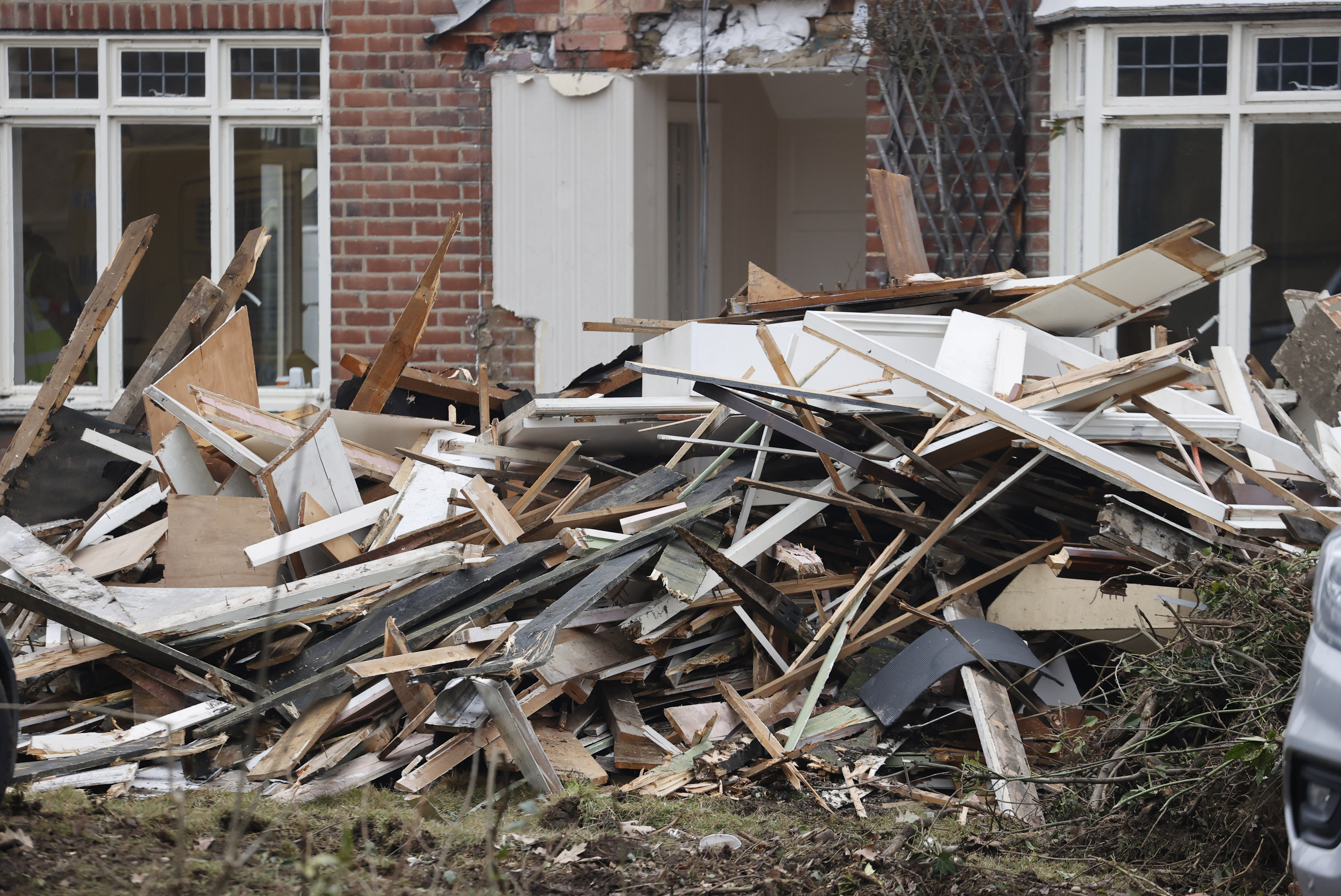 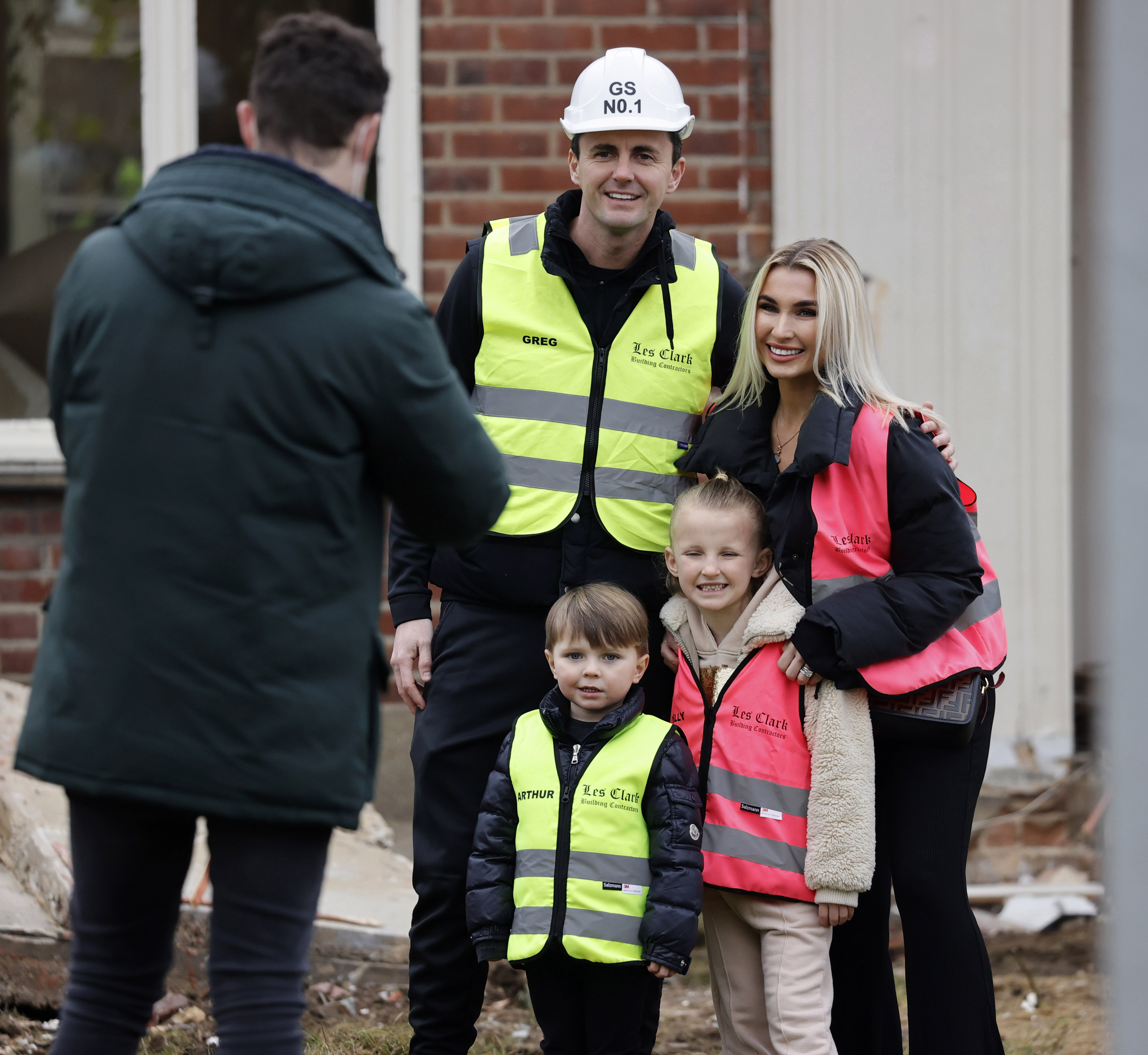 Planning rows with neighbours had resulted in several months of delays for Billie and Greg.

But the celebrity couple have finally moved ahead with their huge transformation project.

Billie previously said about their rocky welcome to the area: "We’ve not seen (any neighbours). But it’s just not a great start, is it? 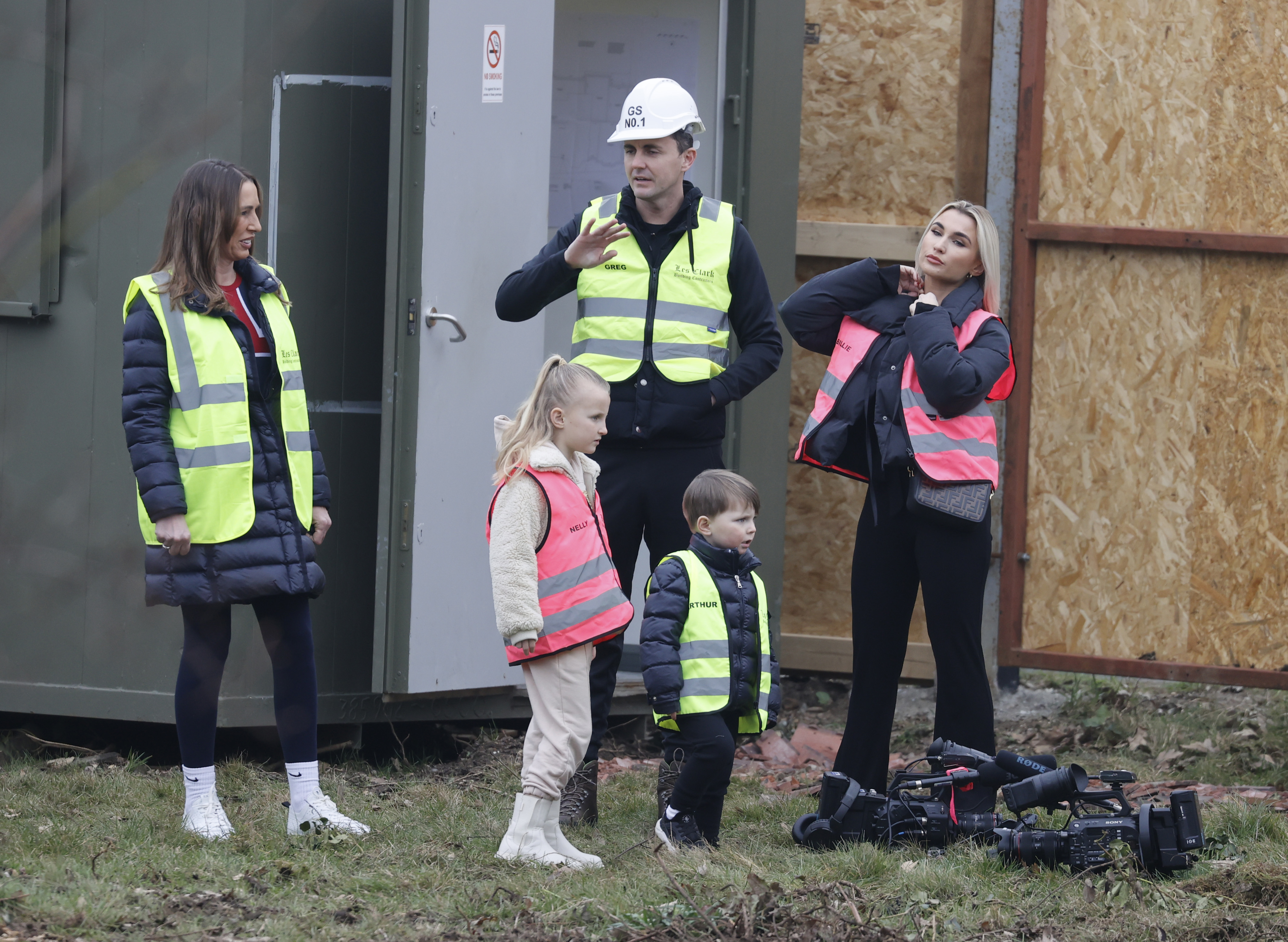 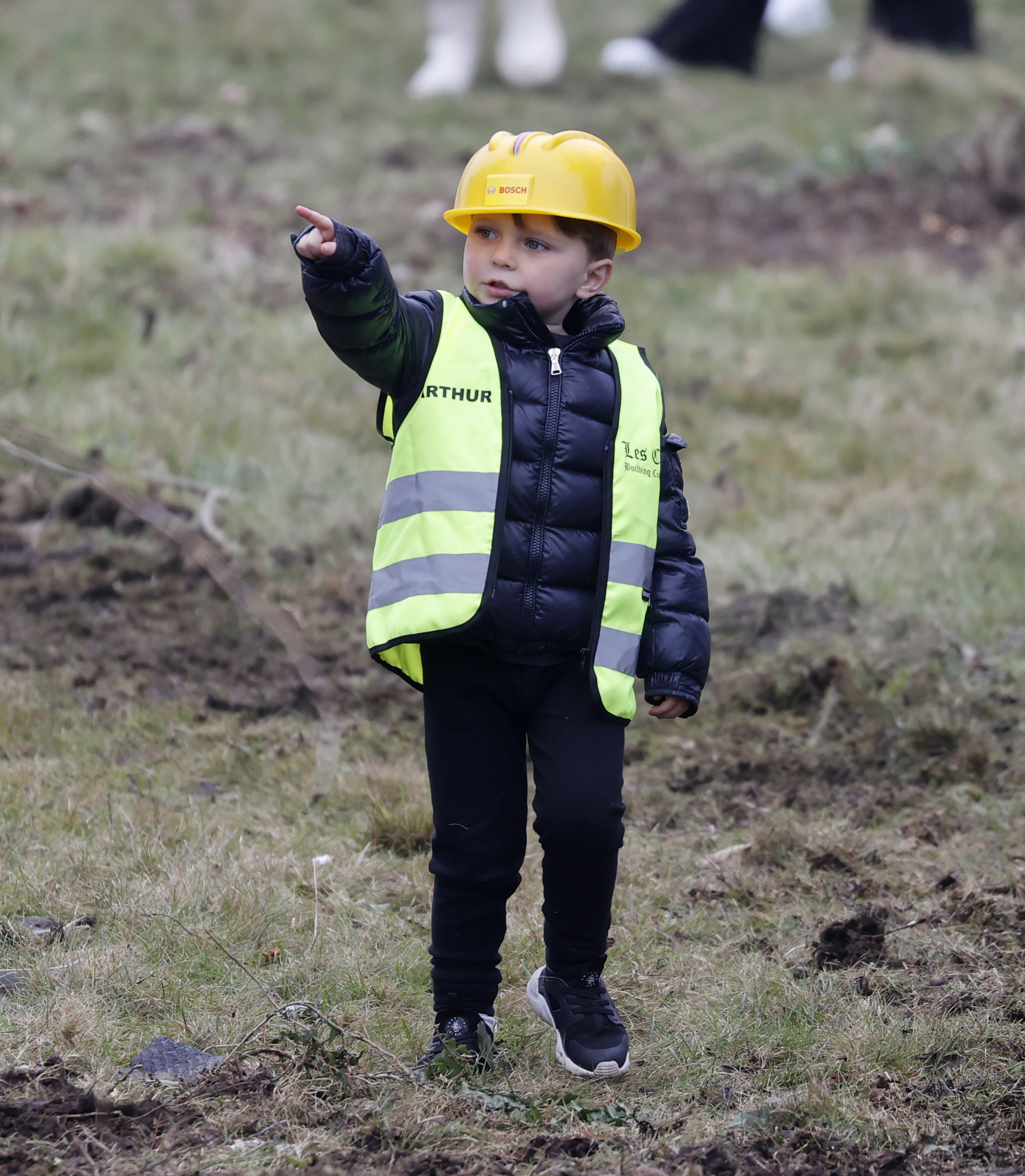 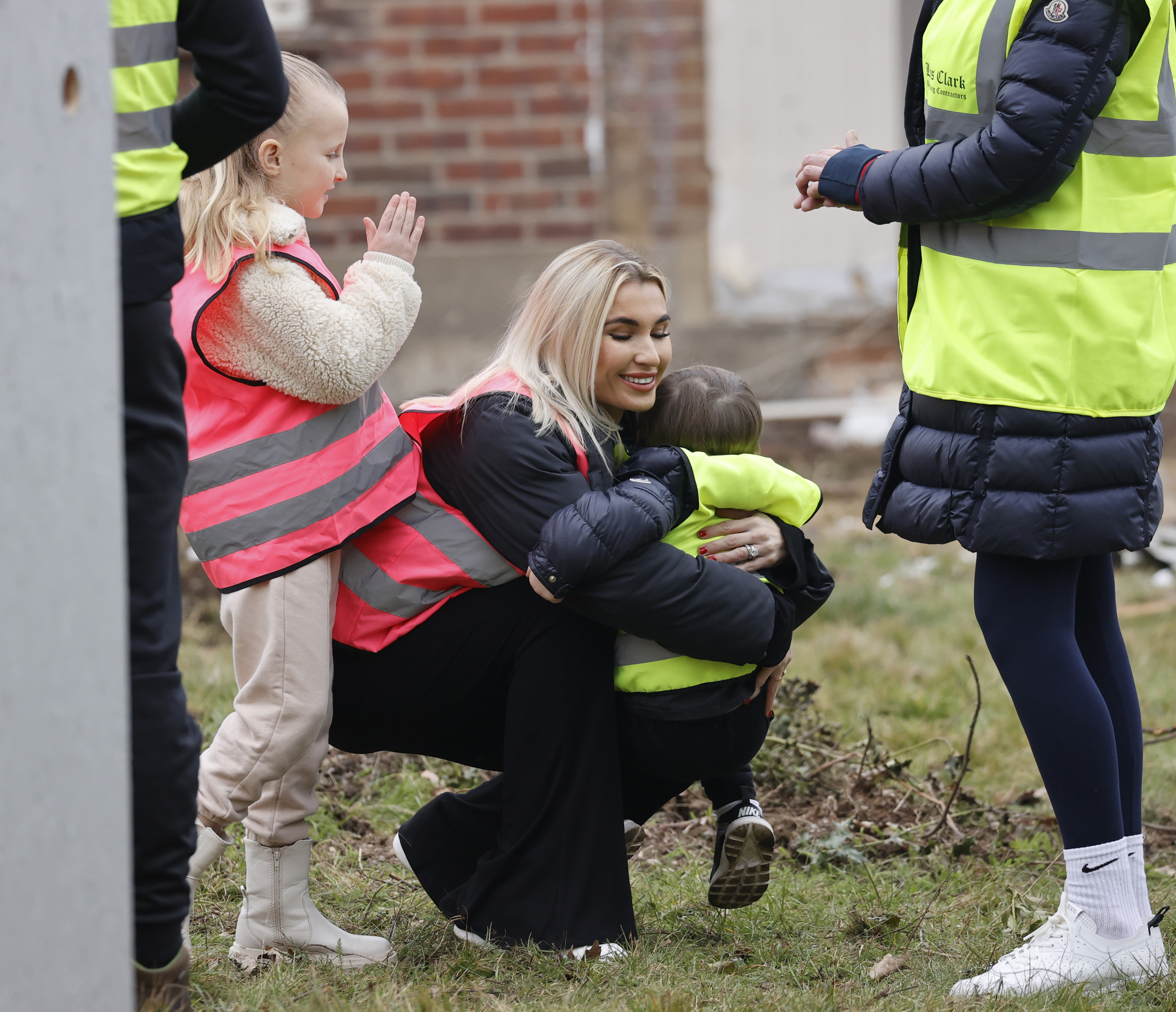 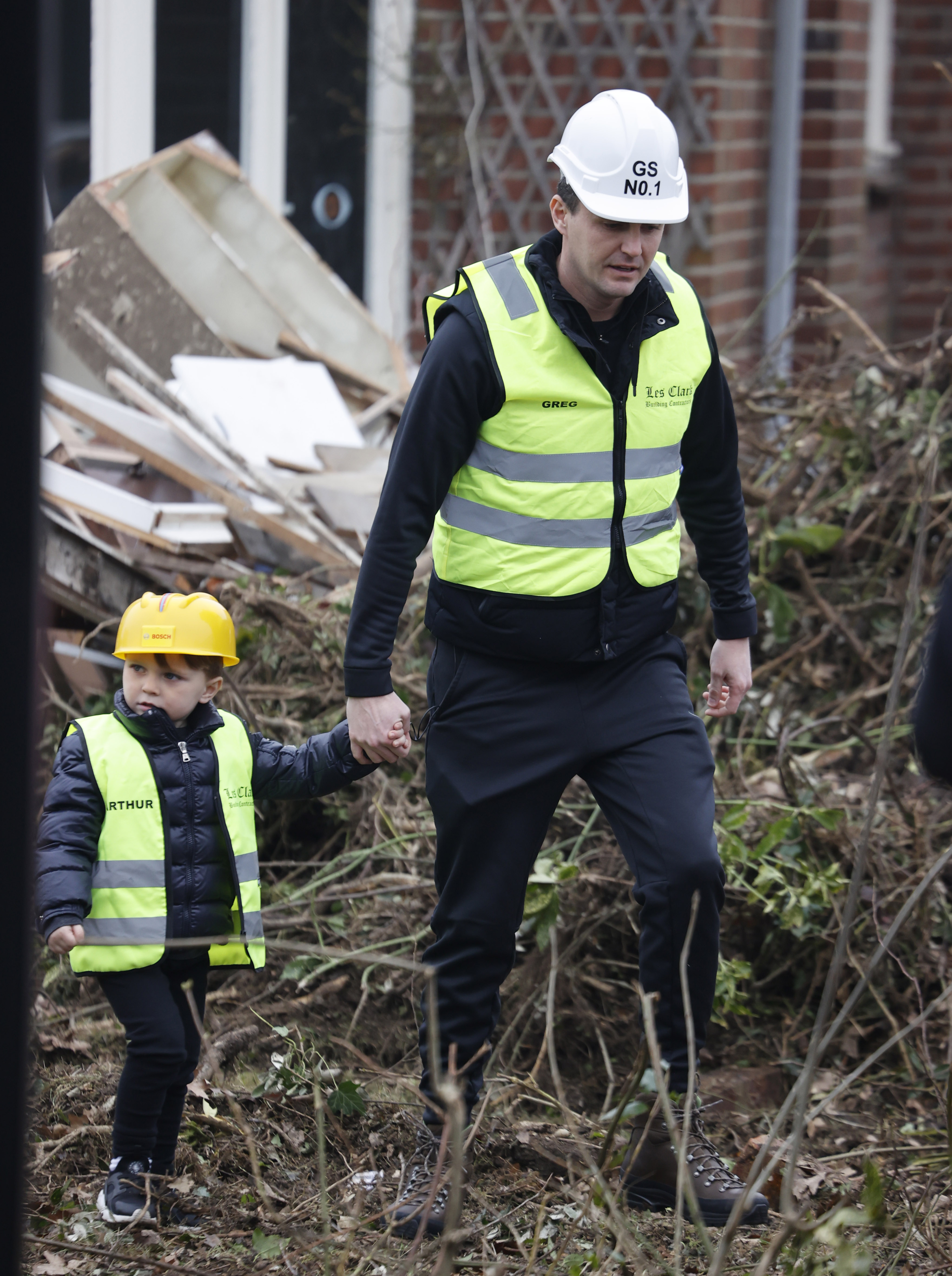 "It’s been a very long journey already and it’s about to get even more pressurised once the builders start work."

The couple have decided to demolish the rundown house, which was constructed in the 1920s, and transform it into a luxury modern mansion.

And a drawing of how the property will look once the 12 month project is completed has been unveiled on Brentwood Borough Council's website.

The couple plan to tear down the perimeter fence and install a huge front driveway, private gate access and front lawn.

Billie and Greg have been warring with neighbours for months over their plans to drastically renovate their Essex home.

But they won their battle to build their dream home in August.