Channel 4 viewers were shocked by the latest episode of couple’s documentary Sex Tape.

The show sees three couples watch each other have sex in a bid to work out what they’re doing wrong so they can fix their love lives.

Ray and Tiffany were the first couple to give a glimpse into their lives.

It turns out Ray’s fetish has been ruining their marriage, because his wife doesn’t like taking part.

Ray makes his wife dress up in high heels and then walk all over him – literally.

He explained to the rest of the group that it’s called a “trample fetish” and that he’s had it for as long as he can remember.

Viewers at home rushed to social media to share their shock. 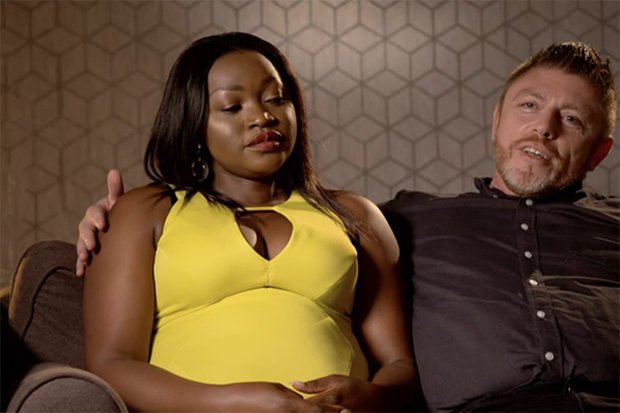 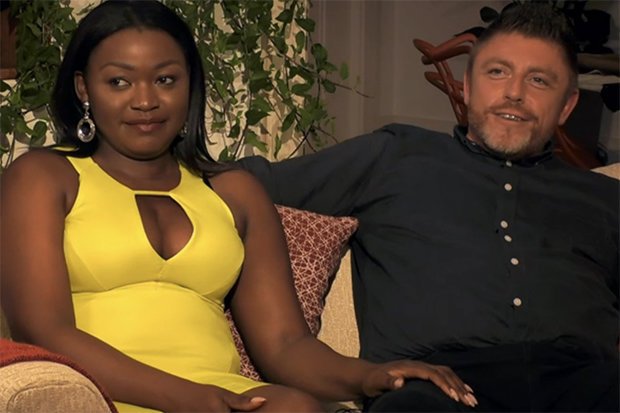 “This show is mental!” said one stunned viewer.

“I really wasn’t expecting that!” said a second shocked fan. 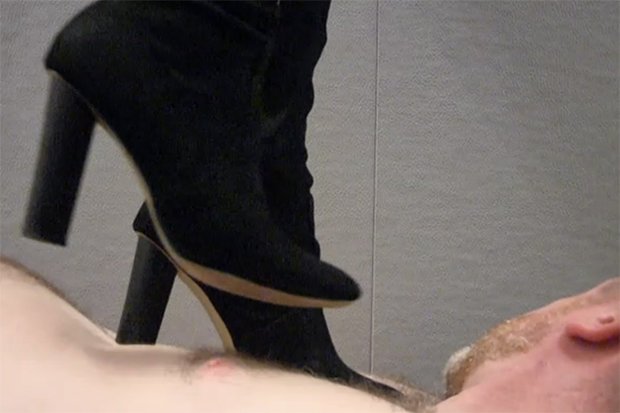 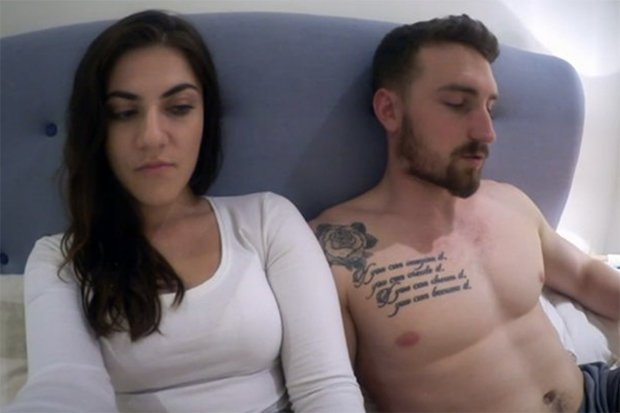 Last week, viewers were shocked when they watched couple Mike and Sabrina reveal the problem with their sex lives.

It turned out things weren’t wild enough for Sabrina, who wanted to be “strangled” more.

Taking to Twitter one viewer wrote: “Yes Sabrina! Me too, I’ve got to have a bit of hands round my neck during sex.”

Sex Tape airs on Channel 4 on Fridays at 10pm.