Black Widow timeline: Could the Avengers have saved Natasha in another timeline? ‘Twisted’

Black Widow gave the ultimate sacrifice in Avengers: Endgame when she sacrificed herself so Hawkeye could return to his family and get the Soul Stone to save humanity. However, we have not seen the last of her as the sort-of prequel, Black Widow is out this year and will give a glimpse into what Natasha did when she left at the end of Captain America: Civil War. Some fans have suggested the Avenger could have been saved within the multiverse – but why wasn’t she?

Marvel Cinematic Universe (MCU) fans are often the first to think about how a storyline could be altered or changed to be more like the comics, or in order to better fit with the characters.

Fans often come up with elaborate theories as a way to guess what surprises could be in store for them in future films.

One of these was a way for Black Widow, played by Scarlett Johanssen, to stay alive despite her fate in Avengers: Endgame.

In the 2019 movie, Natasha sacrificed herself for the Soul Stone, as in order to win the stone, one must give their life. 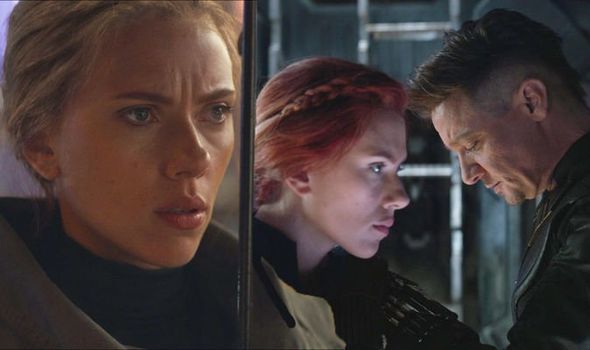 Previously, Thanos had claimed the Soul Stone by killing his own daughter, Gomora (Zoe Saldana.)

However, when Ant-Man (Paul Rudd) told his colleagues how the Quantum Realm could be used to alter the events of the past, the Avengers headed back to that time to reclaim the Infinity Stones for themselves, thus undoing Thanos’ evil deed.

In doing this, they came across Gomora, who was alive and well, though she was not the Gamora they knew.

In changing the course of the future, Natasha had to die, but Gomora lived, meaning the future was a completely different place as the new timeline had been created. 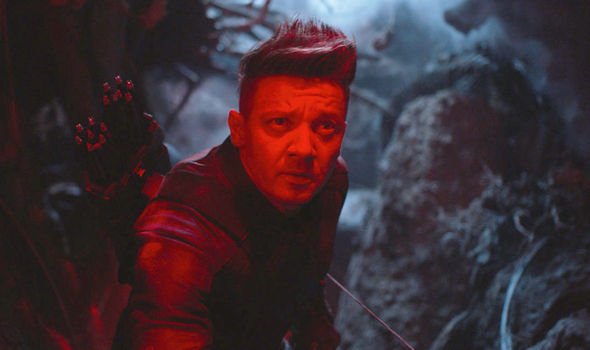 Some fans have wondered why, given the recent Disney+ series WandaVision has shown the opportunities of a multiverse, the Avengers did not go back to another timeline to bring Natasha back.

One posed the question on a Quora thread, and many had reasons why the Avengers could not have done this.

One user quickly replied about the moral ambiguity of doing such a thing.

They said: “The Avengers were being careful not to disrupt the timelines from where they took the replacement Infinity Stones. 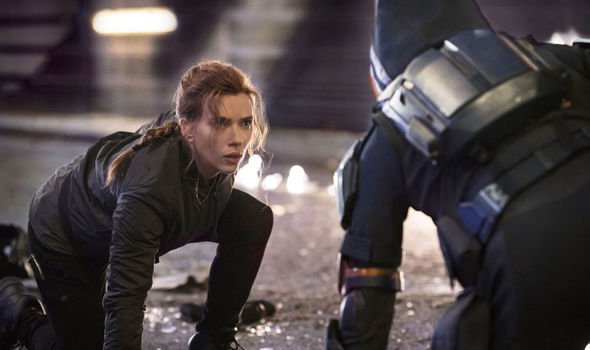 “Their intent was to not leave any timeline defenseless. That’s the whole reason for Cap taking the stones and Mjolnir back to their timelines of origin.

Another said: “Think about the morality of what you are asking. You are asking for the Avengers to travel to an alternate universe and kidnap the Natasha Romanov of that universe and bring her back to our universe so that we can have her and her own universe cannot. 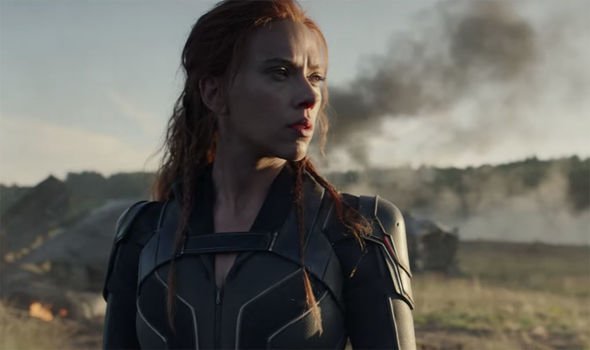 “Do you not see how sick, twisted, and evil such an act would be?”

Another suggested, in the way Gomora was not herself due to the timeline shifts, neither would Natasha be whom they knew and loved.

They said: “Their Natasha was a culmination of experiences, feelings, and they knew her as a unique person they all grew to love her and she them in a special way.

“Like how 2014 pre-Guardians Gamora has no love for Quill yet, she didn’t go through everything future Gamora did, so that’s not Quill’s Gamora.”

The end of Avengers: Endgame saw Peter Quill (Chris Pratt) vow to go after Gomora and bring her back to them, given, as the Quora user said, their love had not blossomed as she was from another time.

Technically, the answer to whether Natasha could have been brought back through another timeline is an unequivocal affirmative.

However, with the moral implications, it is clear some fans question whether this should take place at all.

Black Widow is released in cinemas and on Disney Plus on July 9, 2021