There is no good time to die, but it is finally time for Daniel Craig to leave. His fifth outing as 007 will be his last. The release date keeps getting put back – and not just because of the global crisis. But after November this year it will be time for a new star to step into the biggest shoes in Hollywood history.

The mystery is more tangled than one of Ian Fleming’s plots and the passing years mean certain favourites have dropped in and out of favour.

Sometimes this is because their star is rising due to a high profile role – usually on TV.

The two current front runners both also front major shows – Sam Heughan on Outlander and James Norton in Grantchester and the McMafia.

But one Irish star who was a major favourite is suddenly back in contention due to a flurry of bets. 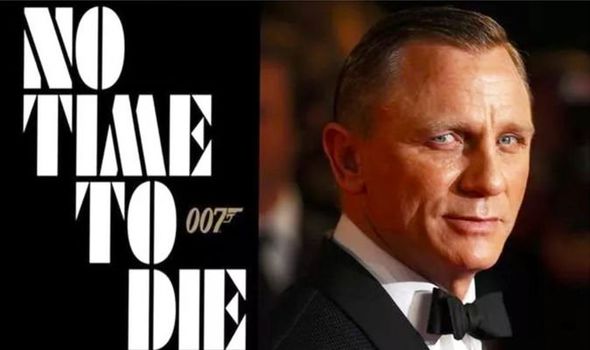 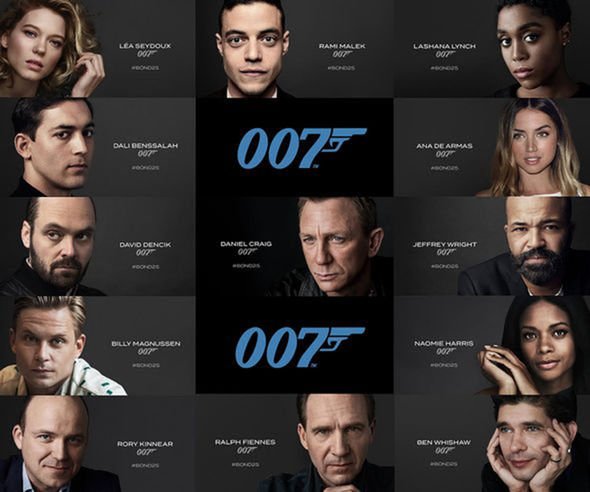 At the height of his Poldark fame, Aidan Turner was widely talked about as the perfect replacement for Bond.

He is suddenly back in the running, helped no doubt by his upcoming new show Leonardo, about the famous Italian genius Leonardo da Vinci.

A spokesman for Ladbrokes told Express Online: “The race to replace Daniel Craig is well and truly on and while James Norton continues to head the betting, we have seen some interest in Aidan Turner over the last few days.” 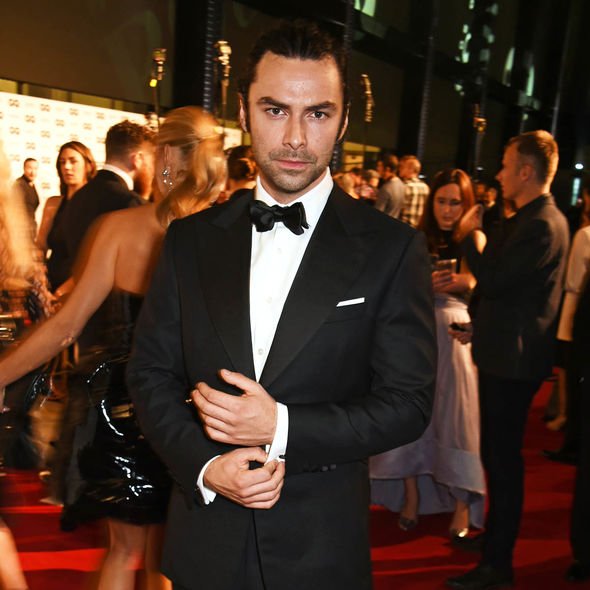 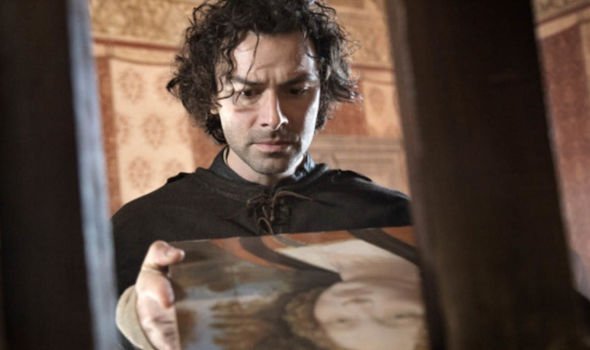 Turner is neck and neck with long-term favourite Tom Hardy, while the two at the top remain unchanged.

However, as always, not all bookies are in agreement.

James Bond: Why was Sean Connery FORCED to return to 007?

A spokesman told Express Online: “We think James Norton is full in the driving seat when it comes to who will be selected as the next 007.

“Those in charge of choosing Daniel Craig’s replacement are likely to have a strong list of actors to choose from Sam Heughan, Tom Hiddleston and Aidan Turner all prominent in our betting for the role.”