LAUREN Goodger burst out of a see-through jumpsuit, flashing her thong and ample cleavage.

The 33-year-old star left little to the imagination in the eye-popping display, which she wore yesterday for a night out in London. 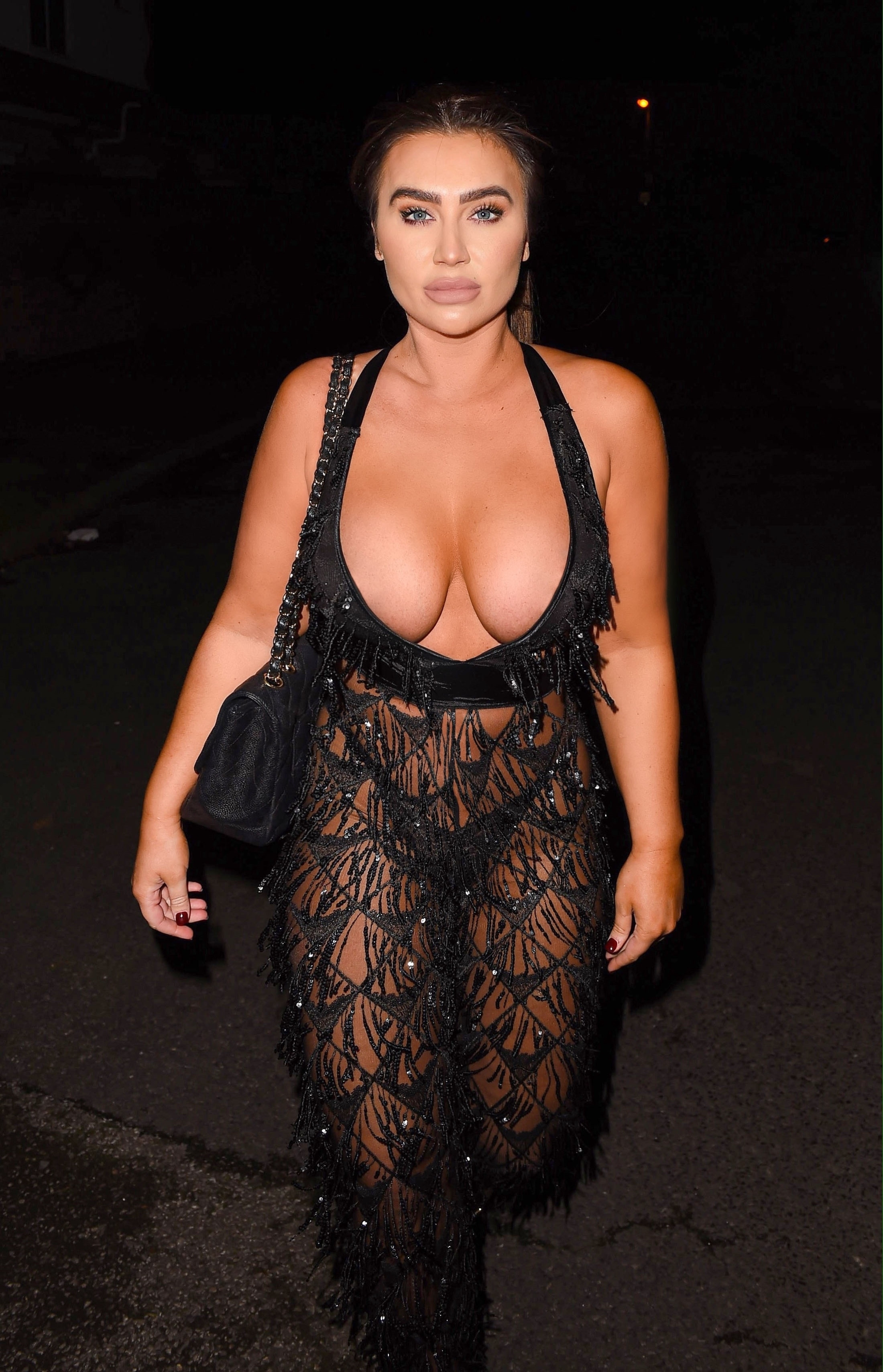 The quirky outfit saw Lauren team a black thong with a barely-there black bralet, with both worn under a tasselled, see-through jumpsuit.

She completed the look with a pair of shiny gold heels and a black Chanel handbag, her long brown hair glossy and tied into a ponytail.

Lauren beamed as she strutted to her event, later boasting on her Instagram page that she hadn't touched a drop of alcohol all night.

The former Towie star looked fresh-faced following a difficult festive period, with the beauty rushed to hospital and put on a drip on Boxing Day. 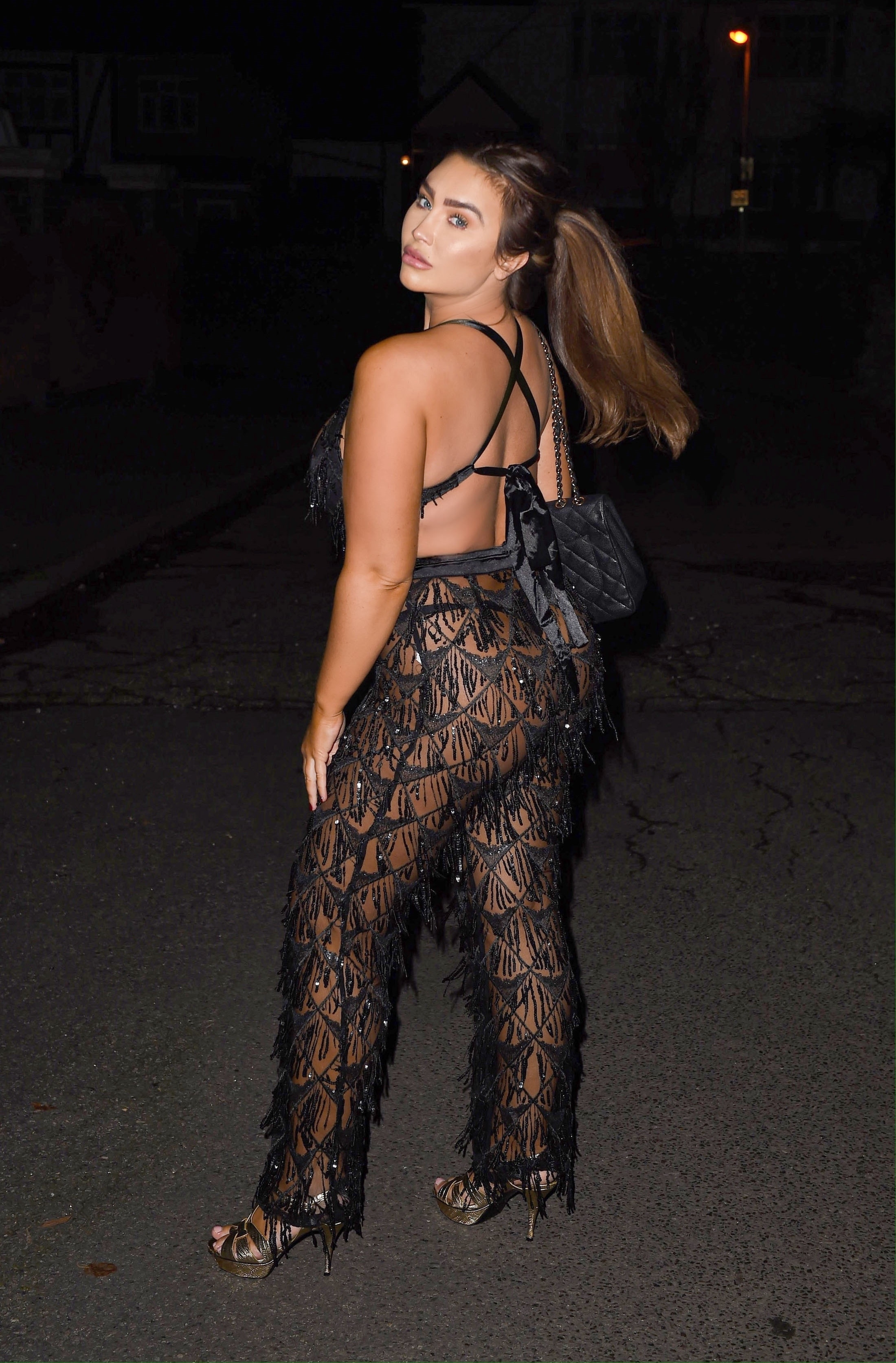 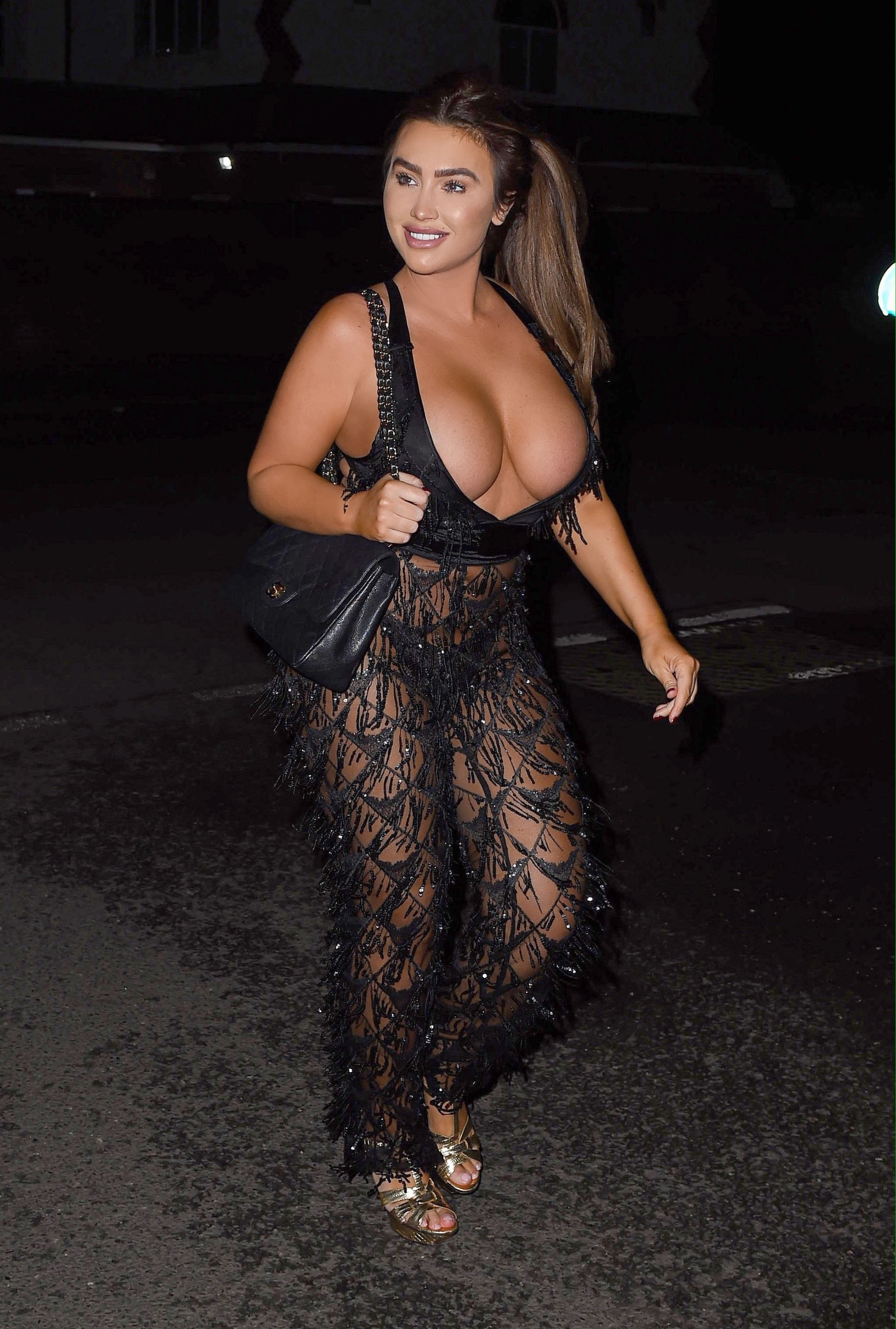 Lauren previously told fans that she felt like she was going to "die" at the time, slamming trolls who'd said the medical emergency was due to a hangover.

She seethed: "For those who was saying I've gone to hospital for a hangover you need [to] seriously shut up and think before you type… Because I've had many hangovers and also panic attacks before.

"But anyway I do see the love and support and all I can say is I will turn this all into something to make you proud." 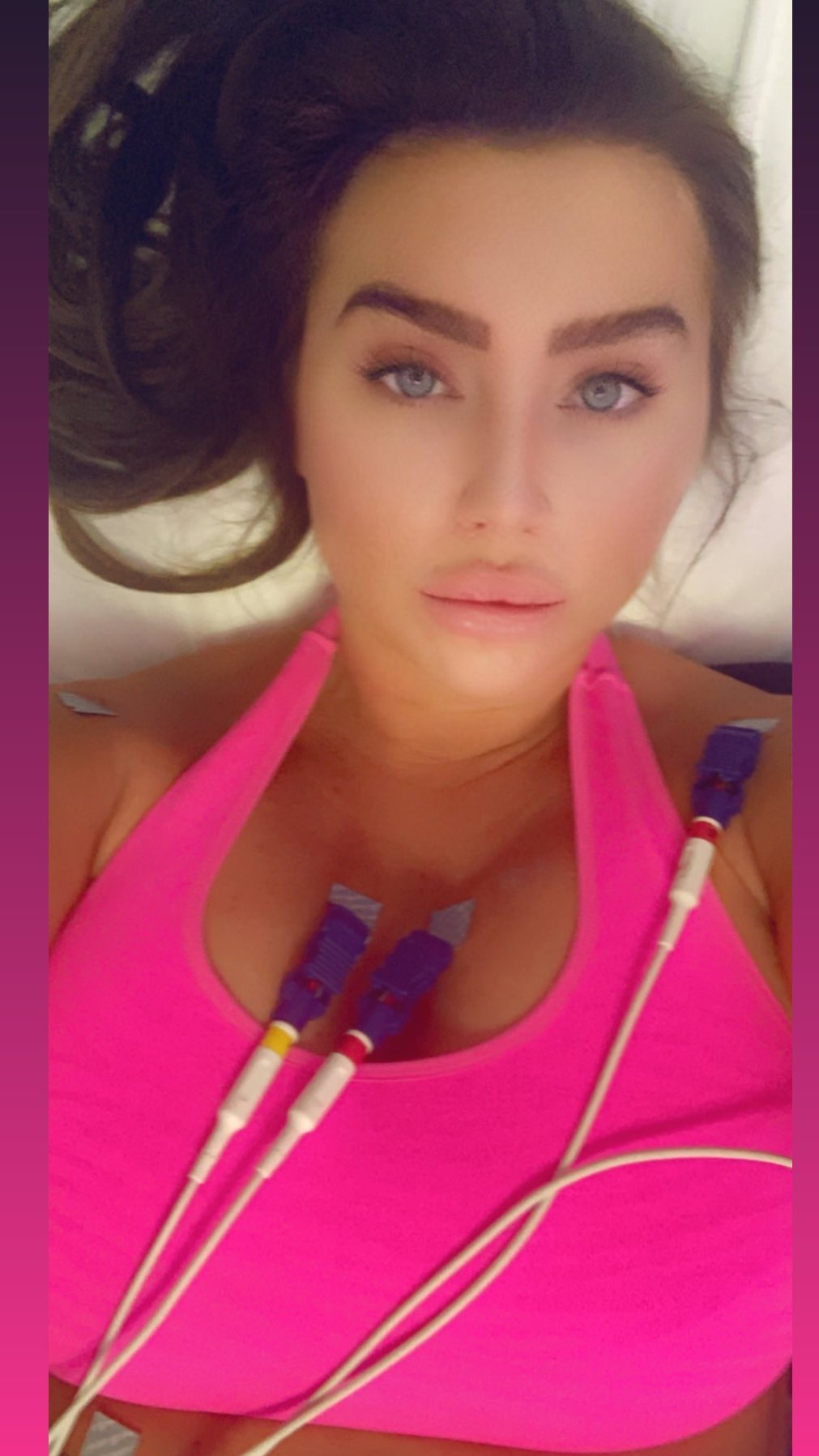 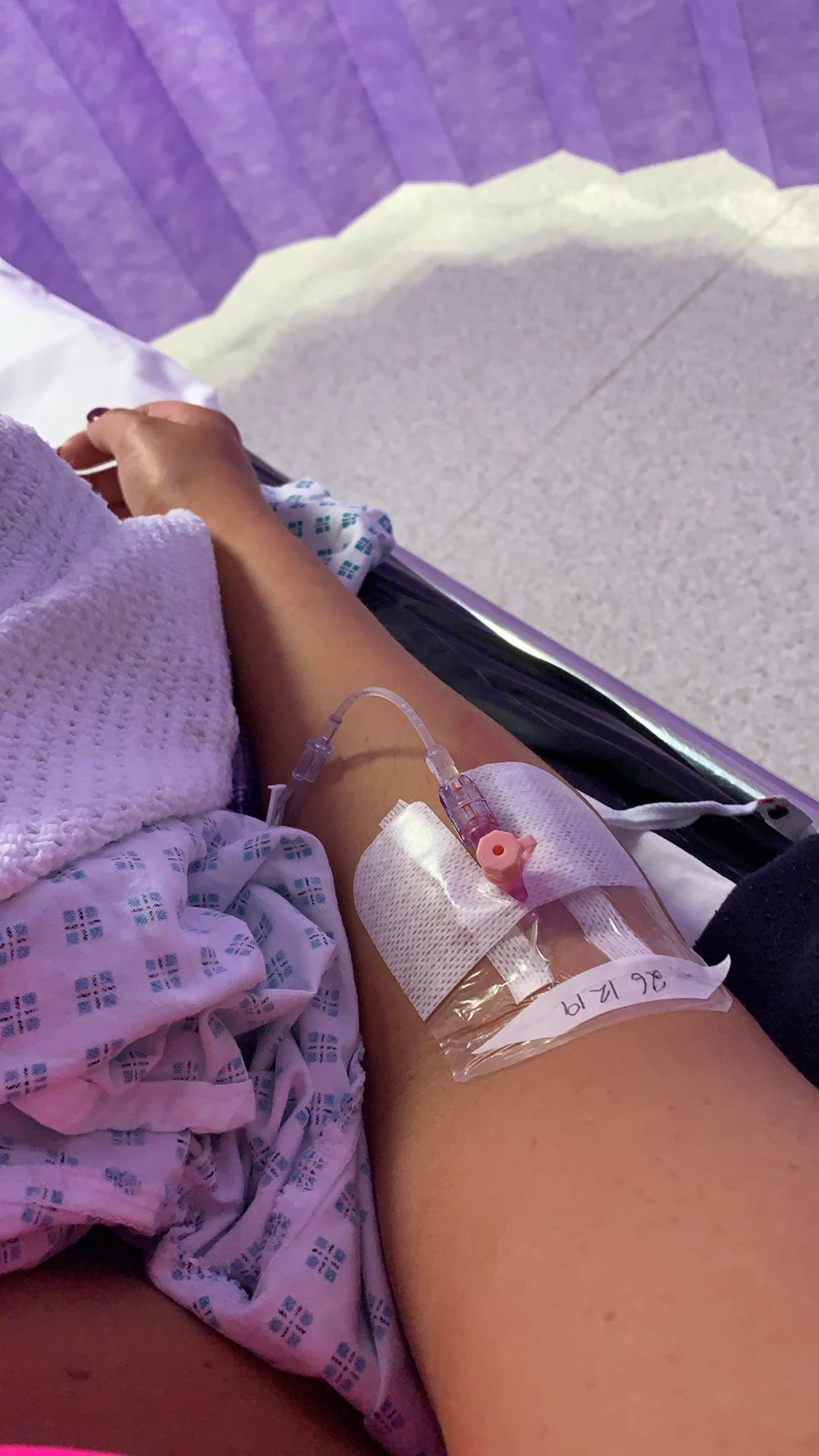 Lauren had shared a string of alarming photos to her social media page beforehand, showing her laying in a hospital bed and in the back of an ambulance.

She had seemed in good health just hours earlier, when she posted pictures of her celebrating Christmas Day and posing in her bedroom clutching a glass of fizz.

The star had a difficult December after being stung by a BBC undercover camera show where she was shown agreeing to promote a cyanide drink.

She was also seen saying she had never tried Skinny Coffee, which she previously credited for her two-stone weight loss in a sponsored post.