'Breaking Bad': These Are the 5 Worst Things Walter White Ever Did

Is Breaking Bad the best television series of alltime? There are plenty of fans and television critics who say it is.

There’s something about exploring how the questfor power can corrupt, among other themes including family, friendship,loyalty, betrayal, greed, and vengeance. And it’s apparent that Vince Gilliganis a master of subtlety. So much of Breaking Bad’s brilliance is that itnever hitsyou over the head with the lessons — you must seek them out.

But even with its nuancedcharacters, Breaking Bad still has plenty of downright evil moments.Many of those come courtesy of the main character, Walter White, who is the one“breaking bad.” Over the course of five seasons, Bryan Cranston’s character utterlytransforms from a hapless high school chemistry teacher into a drug lordkingpin.

What bad things does Walter White do, anyway? There are way too many to mention. But these are the top five moments that prove Heisenberg really was a bad guy by the end.

Failing to save Jane’s life

At the beginning of the series, Walter White made a crucial choice that many fans see as a turning point in his life. When he witnesses Jesse’s girlfriend Jane Margolis choking on her own vomit in her sleep after doing drugs, White follows the natural human instinct to jump in and save her life — but then stops himself when he realizes he can more easily achieve his goals without her.

Though White didn’t technically murder Jane, he did neglect to save her and then pretended he was never in the house in the first place. This action was the beginning of a long, murderous road.

Breaking Bad has been honored with the Producers Guild Award for Best Drama!

There’s really no justification for poisoning a child, isthere? When the six-year-old son of Jesse Pinkman’s girlfriend Andrea wound uppoisoned in the hospital, Walter White managed to make it look like Gus Fring wasthe culprit. This achieved White’s mission of turning Jesse against him.

But later it’s revealed that the little boy was poisoned with a Lily of the Valley plant and we see that exact flower blooming in Walter White’s backyard. This implication was clear – Walter White would stop at nothing to get what he wanted. Even if it meant hurting a kid.

There’s a huge difference between Walter White killing someone who is trying to kill him and orchestrating the murder of ten men who only have the potential to give his name up to the DEA. When Heisenberg ordered the murders of those 10 guys, we knew he’d completely lost his morality.

Though he was an assassin for a living, Mike Ehrmantraut (JonathanBanks) was one of the most popular characters on the show and somehow it waseasy enough to forgive his murderous deeds. After all, he was mostly killingbad guys, right? Mike was a so-called “fixer,” the guy you called when you hada body to hide or a couple of psycho killers chasing you.

By the time Walter White killed Mike in Season 5, Episode 7, he was in a downward spiral of his own making. And it proved that by that point Heisenberg is fully transitioned into a person with zero conscience left. He killed Mike because he was angry, not because he needs to. It’s a pointless, tragic murder that never needed to happen.

Giving Jesse’s name to the Aryans

We see a plan forming… #BreakingBad

One of the most horrifying moments in Breaking Bad happened when Walter White told Aryan bad guy Uncle Jack where Jesse was hiding. There’s no mistaking that White knows he’s signing Jesse’s death warrant — but by that point, he didn’t care. Then he added insult to injury by admitting to his role in Jane’s death.

These two had been through hell together and as much as they professed to hate each other by that point, the audience just never believed it was true. But that moment of betrayal proved at least that Heisenberg was angry enough to let Jesse die.

The show Breaking Bad will go down in history for all these bad things, but also because even with all the evil, Walter White still managed to find redemption before he died. 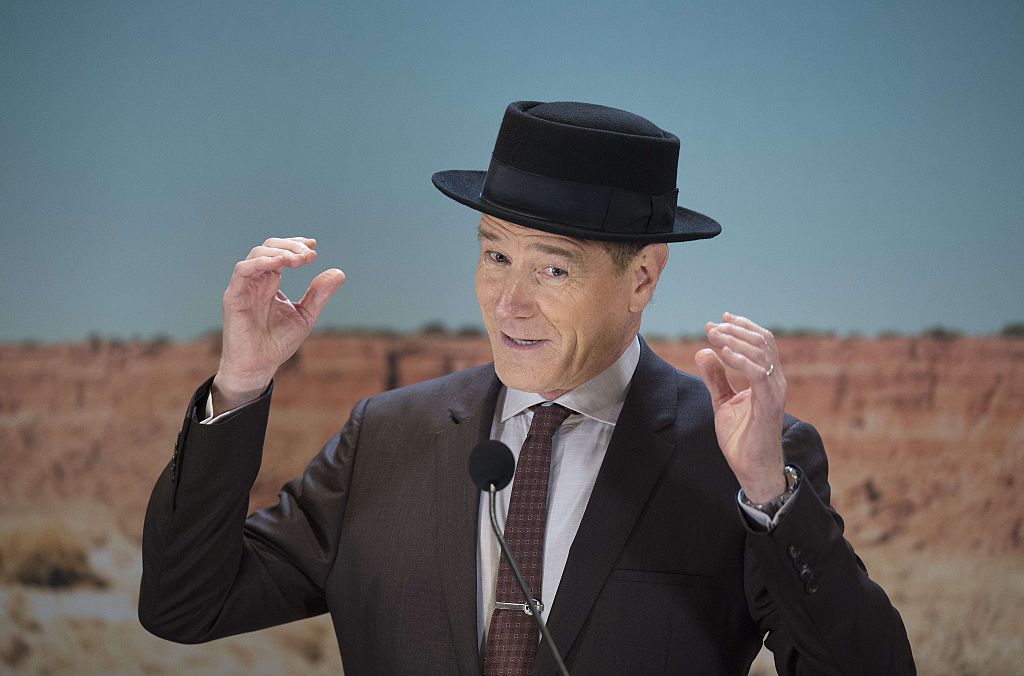