'Bridgerton': Here's What the Queen Is Sniffing Throughout the Show

Bridgerton takes place in Regency Era London, and clearly, things were a lot of different back then. While the Netflix series isn’t completely historically accurate, knowing what was popular at the time does help viewers understand what’s going on in the show. Throughout the series, Queen Charlotte snorts something, often from a golden spoon. The modern viewer might assume she’s doing hard drugs, but what Charlotte is sniffing is entirely different from cocaine. 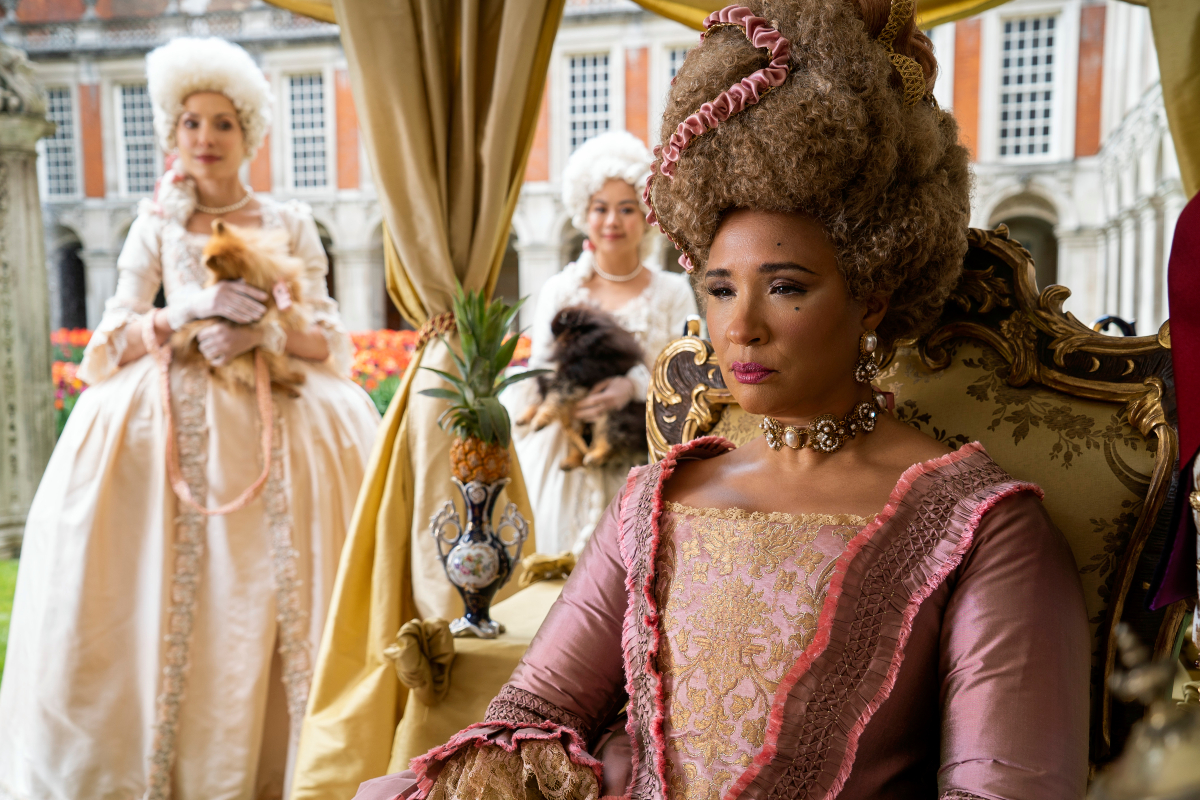 Netflix’s Bridgerton is set in the Regency Era. This period of time spanned from 1811 to 1820. Bridgerton Season 1 takes place during the social season of 1813. According to JSTOR, this era began when King George III was deemed too mad to rule and ended with his death. The king’s son, George IV, took over as Regent over this nine-year period.

The Regency Era was brief, yet today it has serves as the setting for numerous historical fiction romance novels. According to JSTOR, the interest began with Georgette Heyer. Starting in 1935, Heyer wrote many historical books from Jane Austen’s era. These books had “an obsessive focus on London’s tiny upper class.” 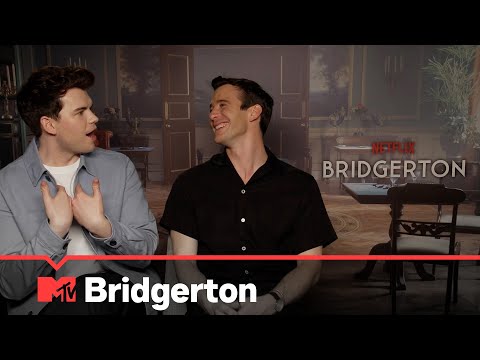 The genre evolved from Heyer’s books about traditional Regency romance to historical fiction novels set in the Regency Era (like Julia Quinn’s Bridgerton books.) “Bolder, sexier, more adventurous, and less restricted, these lively tales kept the trappings of the period but often forfeited much of the traditional sub-genre’s core appeal in order to fit the broader historical mold,” wrote librarian Neal Wyatt, according to JSTOR.

What is the queen sniffing in ‘Bridgerton’?

Throughout Bridgerton, the queen often sniffs a mysterious substance. She reveals the name of this substance in Bridgerton Season 1. Queen Charlotte orders one of her servants to fetch more “snuff” so she can have a private conversation with Violet Bridgerton.

Although the queen does snort the substance, it’s actually not a hard drug at all. According to Popsugar, snuff is actually a smokeless form of tobacco. The product was often combined with other ingredients to give it a pleasant scent.

Snuff was popular in Regency Era England, but it would have been an expensive luxury reserved for the upper classes of society. Popsugar writes that the substance actually denoted wealth and status, separating the upper classes from those who consumed other forms of tobacco products.

Interestingly, the real Queen Charlotte was in fact a fan of snuff. The BBC states that her habit even earned her the nickname “Snuffy Charlotte.” As is often the case, snuff eventually fell out of popularity.

Did Golda Rosheuvel use snuff while filming ‘Bridgerton’?

Thankfully, the actor who plays Queen Charlotte, Golda Rosheuvel, did not have to use real tobacco for her role in Bridgerton. The actor revealed to Decider that the substance she used on set is only a form of sugar. “I think it’s like glucose stuff. At the end of the day I’m like, yeah, wild sugar rush,” Rosheuvel said. “It’s harmless, it’s fine. Absolutely harmless.”

All episodes of Bridgerton are currently streaming on Netflix.