SUSAN Boyle and Diversity will make an epic return to Britain's Got Talent tonight.

The 58-year-old singer and Ashley Banjo's dance troop – who won series three of the talent competition – will make a major comeback to celebrate the ITV show's 10th anniversary, and a decade since they shot to fame on the third series.

Susan will be accompanied by Michael Ball on the stage at London's Hammersmith Apollo tonight, to perform at the Britain's Got Talent final.

Britain's Got More Talent host, Stephen Mulhern, revealed the news on the spin off show.

He said: "Michael and SuBo to duet.

"It will be something to look forward to." 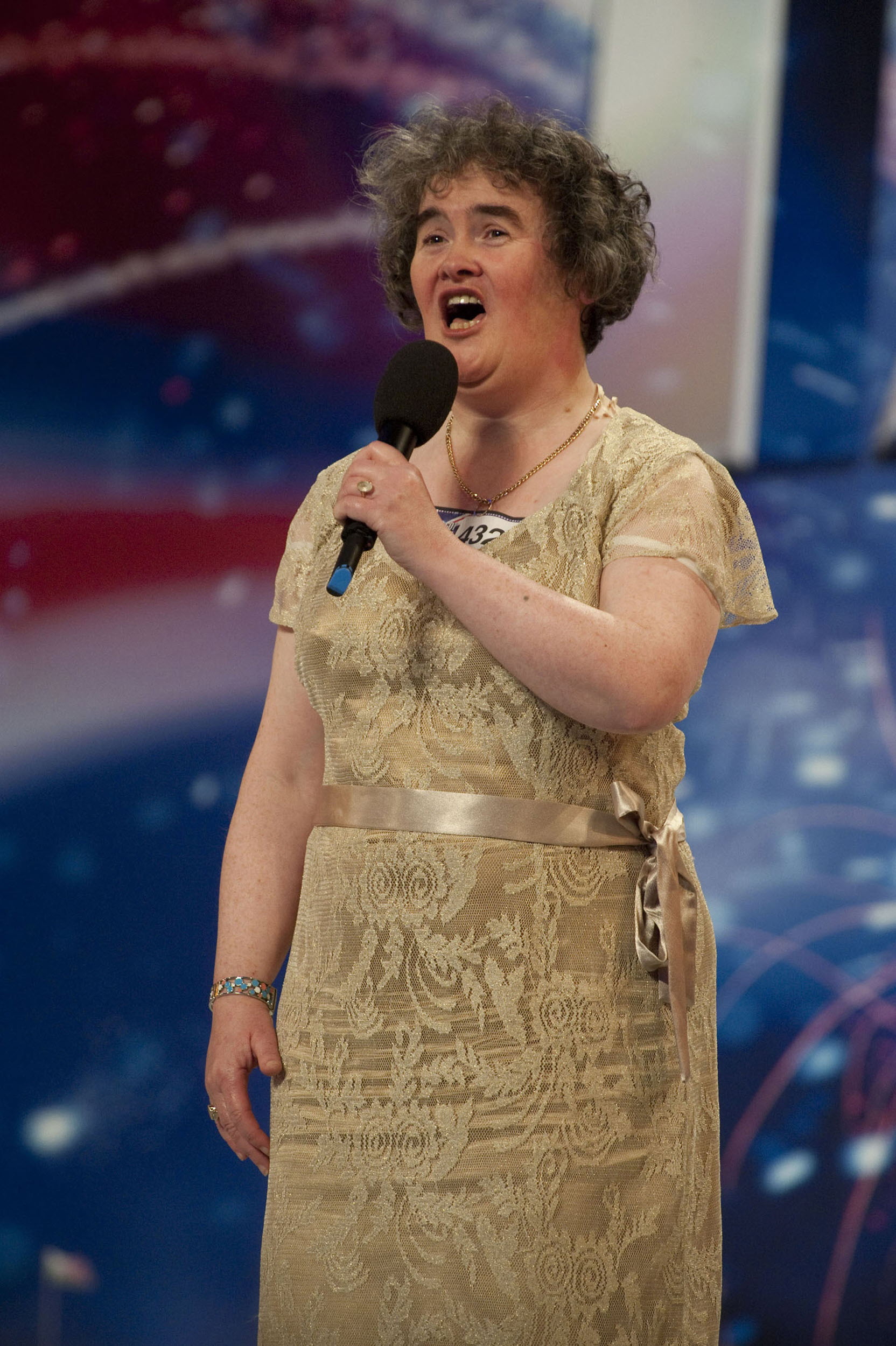 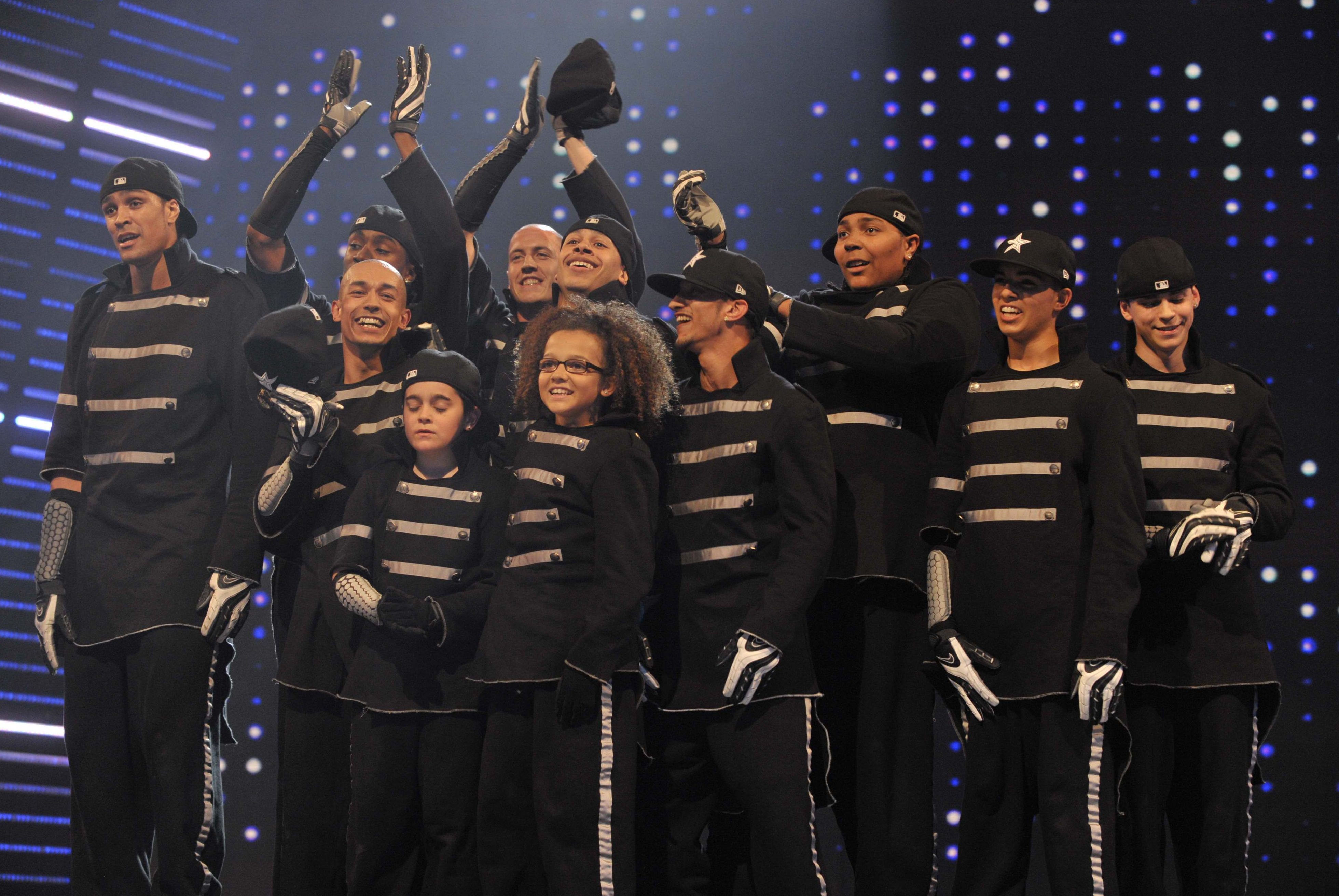 An image of Susan on the BGT stage from the back read: "Who's ready to see Susan's performance on @bgt tomorrow on ITV at 7.30pm?"

The star's performance comes shortly after she released her new album, titled Ten.

Prior to her latest drop Susan took some time out of the industry. 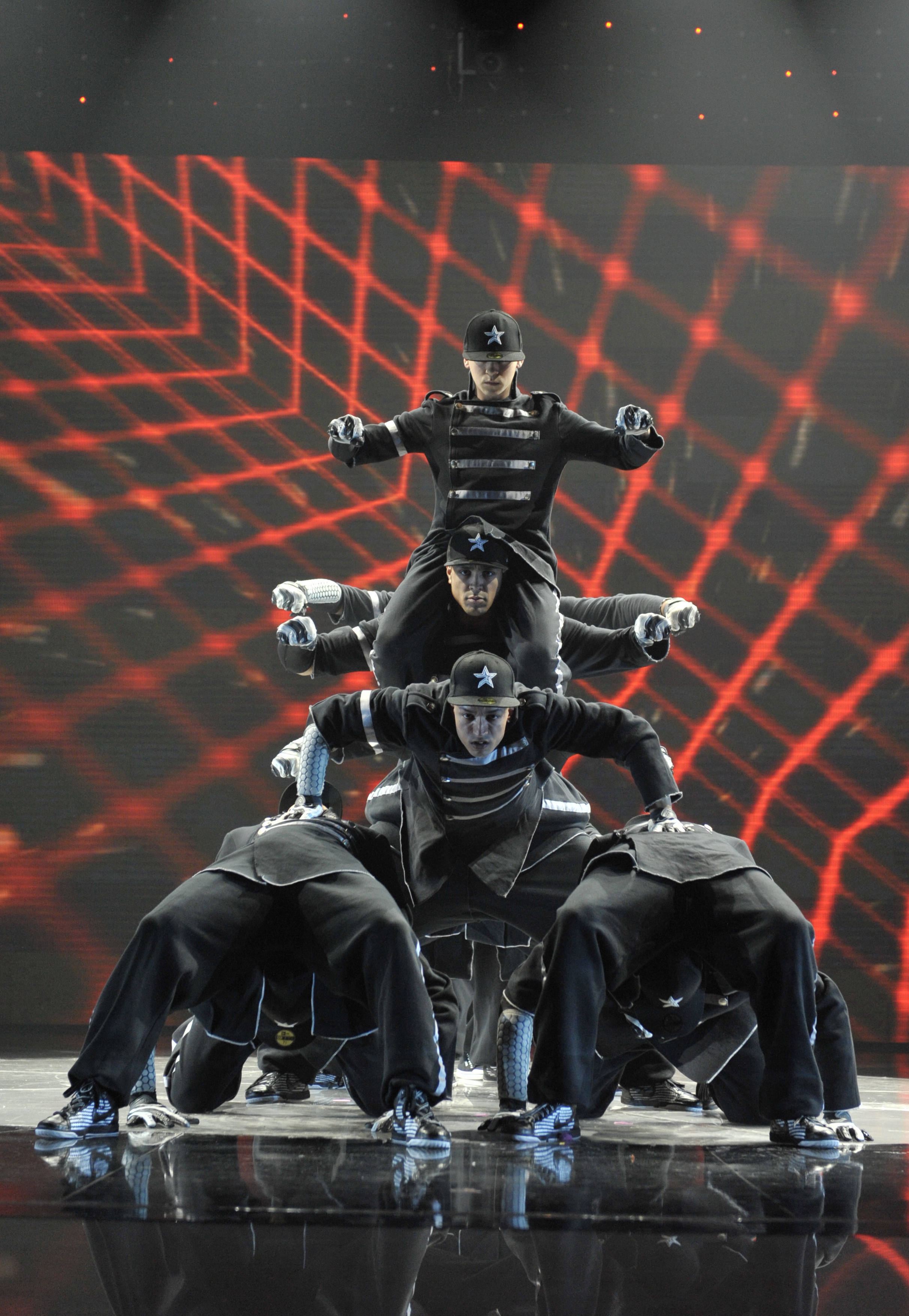 Diversity will also put on an unmissable performance this evening.

Ashley, 30, is excited to make his comeback and wow the audience with their routine.

Alongside a photograph of him with the group on BGT, which was posted on his Instagram account, he wrote: "10 years ago we achieved the Impossible."

He continued: "10 Years ago was the most life defining moment imaginable! And I'm still here doing what I love to do with the people I love the most.

"The greatest gift anyone could ask for… And that's thanks to all of the fans and people who have supported us over the years."

"I've been quiet online recently – just quietly working harder than ever in the background and I cannot wait to come back to @bgt this Sunday to show you all how much it means to us Get ready."