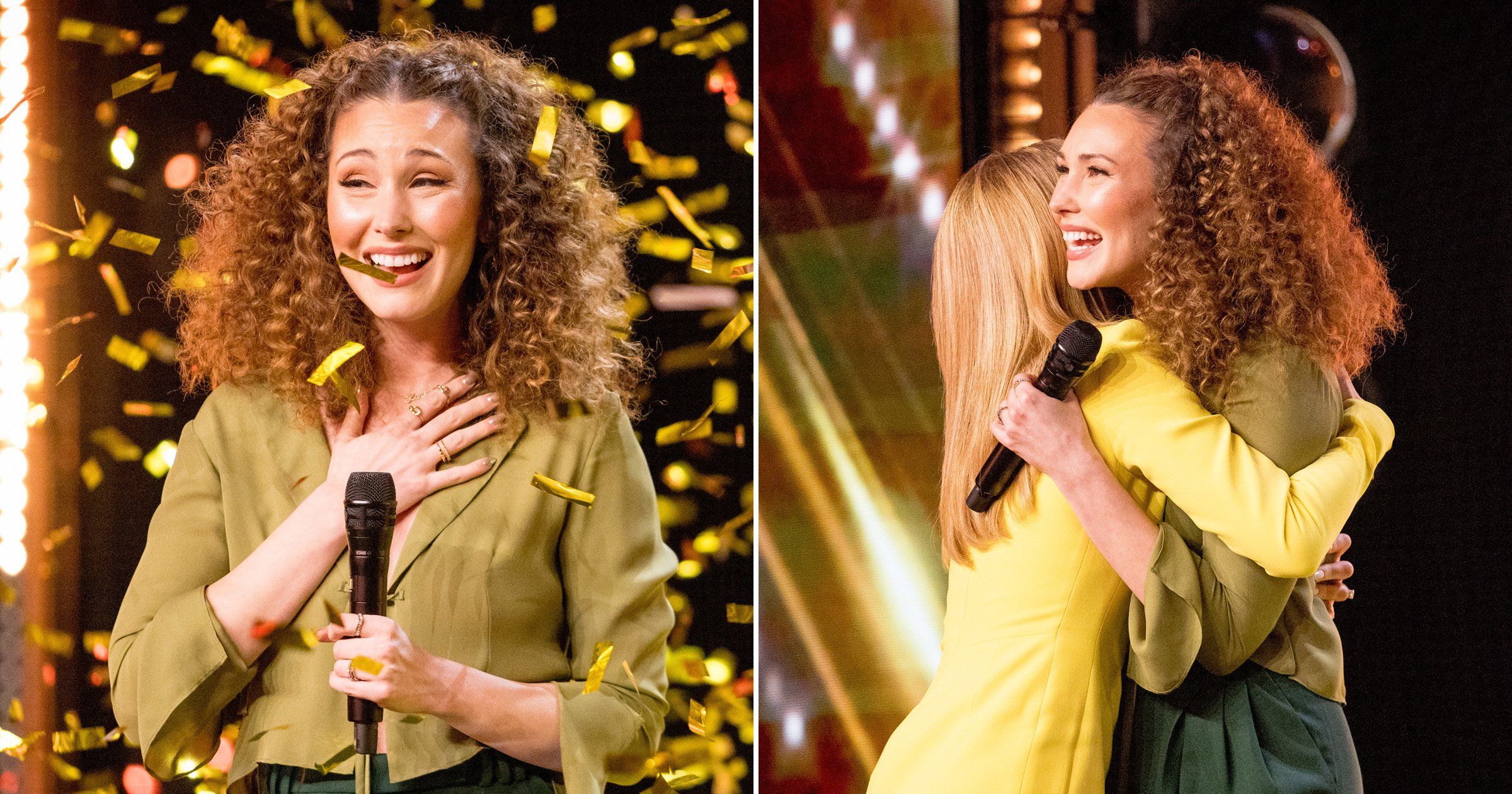 Viewers of the opening episode of Britain’s Got Talent new series were left frustrated by ‘professional singer’ Loren Allred’s inclusion on the show on Saturday night, branding it ‘a farce’ and ‘unfair’ as The Greatest Showman star nabbed judge Amanda Holden’s golden buzzer act spot.

Allred provided the vocals for the movie musical’s massively popular song Never Enough, which actress Rebecca Ferguson lip synced along to in her role as famous soprano Jenny Lind, opposite the likes of Hugh Jackman, Zendaya and Zac Efron.

The real-life voice behind the song delivered a stirring rendition of the well-known ballad, much to the delight of the full panel, including Alesha Dixon, David Walliams and Simon Cowell, who all gave Brooklyn-native Allred a standing ovation and lavished her with praise.

Amanda, whose golden buzzer sent Allred straight through to the live semi-finals, said the performance left her ‘shaking’, while Alesha described her rendition as ‘other worldly’.

Simon added: ‘This is so well-deserved because seeing somebody else sing that song in that movie and not have the recognition of doing one of the most incredible vocals ever.

‘Now for you to reveal yourself to the world – it was actually one of the most incredible audition moments I’ve ever experienced.’

However, some viewers were left fuming at home over the perceived unfairness of Allred’s inclusion on the show.

‘I thought this show was just for your average person????? No hate, she’s a really good singer I just didn’t think this was what the show was for,’ posted one fan, while another commented: ‘Professional artists now taking a spot from hard working people. 2020’s winner Jon is what the show should be about! Not people with 400 million streams already.’

‘That’s #BGT finished for me,’ fumed one viewer. ‘Professional singer from US gets golden buzzer. All the panel knew of her. Unfair on other contestants.

‘A golden buzzer for a professional singer?? Hasn’t she just finished a tour with Andrea Bocelli and Michael Bublé?? What a crock. The ventriloquist kid doesn’t stand a chance,’ stated another.

‘I don’t get it… if Simon wants to sign Loren Allred why doesn’t he just do it? The geezer owns a record label, like… don’t bring her on #BGT please, this is reserved for amateur talent, not someone on the soundtrack of a blockbuster movie,’ wrote one annoyed fan.

Plenty of others enjoyed the accomplished singer’s performance though, with one gushing: ‘Why has it taken this long to get Loren Allred the recognition she so beautifully deserves… Honestly this is ridiculous but hands up to Simon Cowell who knew when to do it.’

‘The opportunity to sing Never Enough evolved from being a session singer in the choir, and even though the song was a big success, people still think that the actress sang it. I have never gotten the opportunity to tell my story. That’s never happened for me.’

‘I am an unsigned, independent artist still trying to make a name for myself,’ she concluded.

Britain’s Got Talent continues on Sunday, April 17 at 7.35pm on ITV and ITV Hub.