Broadchurch season 4: Will there be another series on ITV? 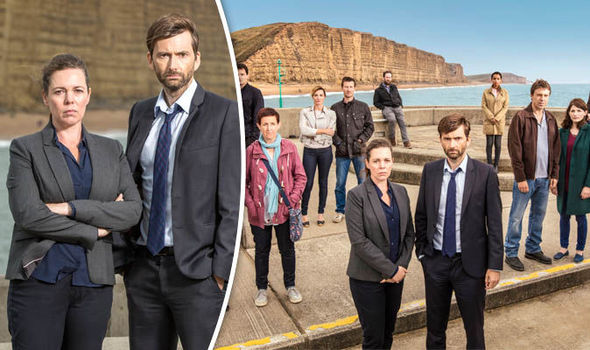 Will there be another season of Broadchurch?

The third series of Broadchurch premiered on February 27, 2017, and it honed in on the rape of a woman at a birthday party.

Creator of the show Chris Chibnall suggested the third series will be the last and he originally envisioned the show as a trilogy.

However, The Crown actress Olivia Colman hasn’t ruled out a return for her detective Ellie Miller, saying she would “absolutely”.

She said she would be happy to go back to the ITV crime drama in 10 years’ time, giving it a “Hell yes”.

Reflecting on where she saw her character in a decade from now, the star said: “She’d be massive. She’d be too old to have any more babies but she would have enjoyed her cake and casserole, I reckon.”

She added in her interview with the Radio Times about Ellie’s partner Alec Hardy – played by Doctor Who actor David Tennant – that “he’d still be very thin – not eating enough. I can see it now.”

Colman won a Golden Globe award last year for her role in The Crown after she was cast as the lead Queen Elizabeth II in the Netflix drama.

Season three ended its run with a thrilling instalment which saw Hardy and Miller discover the identity of Trish’s attacker.

After eight tense weeks and a dozen-or-so suspects, all signs pointed towards taxi driver Clive Lucas being named as the attacker.

But in the final 20 minutes, it was revealed that Clive was covering for his stepson Michael, who raped Trish after being groomed by twine store manager Leo.

All three series received positive reviews for the writing and character development. 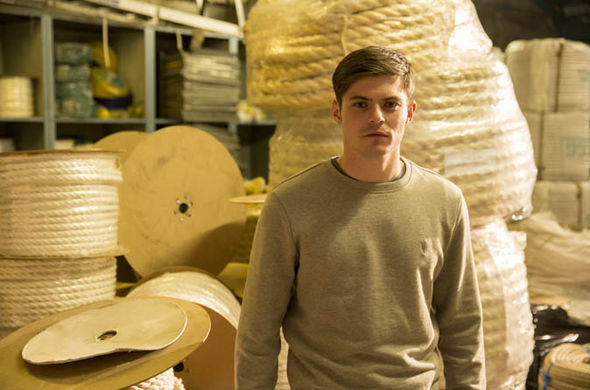 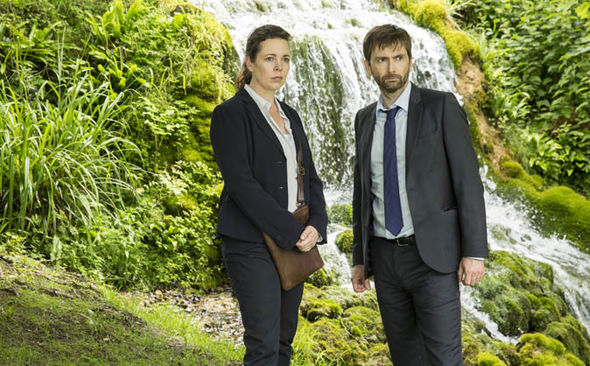 Leo made a skin-crawling speech where he boasted about three “beautiful” rapes he had previously committed.

“I wanted to remember it, I wanted to see myself,” he said when asked why he filmed the attacks.

“It’s only sex. They’d all had sex before, why does one more time make a difference?” Leo added, admitting that he felt “proud” of his horrendous crimes. 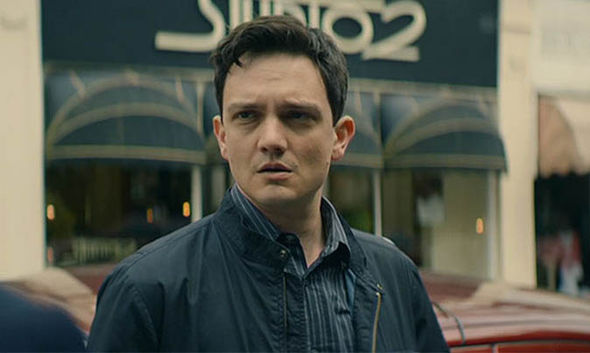 The final scene saw Hardy and Miller, their relationship as prickly as ever, agreeing not to go for a drink together.

For the first time ever, the words “Broadchurch will return” did not flash across the screen at the end of the finale.

Season three was billed as the final chapter of the story, and creator Chris Chibnall has said that last night’s episode is “absolutely” the end.

Chibnall then debuted his first season of Doctor Who after taking over from Steven Moffat as showrunner.

But the writer is keeping quiet about his plans for the long-running sci-fi series, saying: “It’s way too early to talk about Doctor Who. There’s still an amazing series to go out with Peter Capaldi.

“I’ve been thinking about it for a long time and we’re putting a team together. But for another year there is an amazing Doctor, there’s an amazing showrunner in Steven Moffatt and I’ve read the scripts for this series and they are phenomenal.”

David Tennant has since starred in Good Omens on Amazon Prime and Channel 4’s Deadwater Fell.